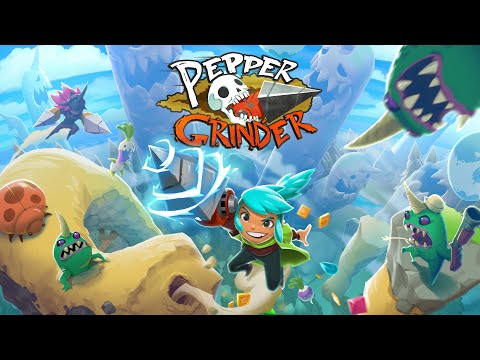 Yuzo Koshiro is developing a new shoot 'em up for the Mega Drive! @yuzokoshiro
It looks like an old shoot 'em up but is a new game we're developing, harkening back to famous franchises in the 80s. We will release it for MD/Genesis. I'm making the soundtrack and have been back also as a game designer since Beyond Oasis. https://t.co/nFPEDoYj1B 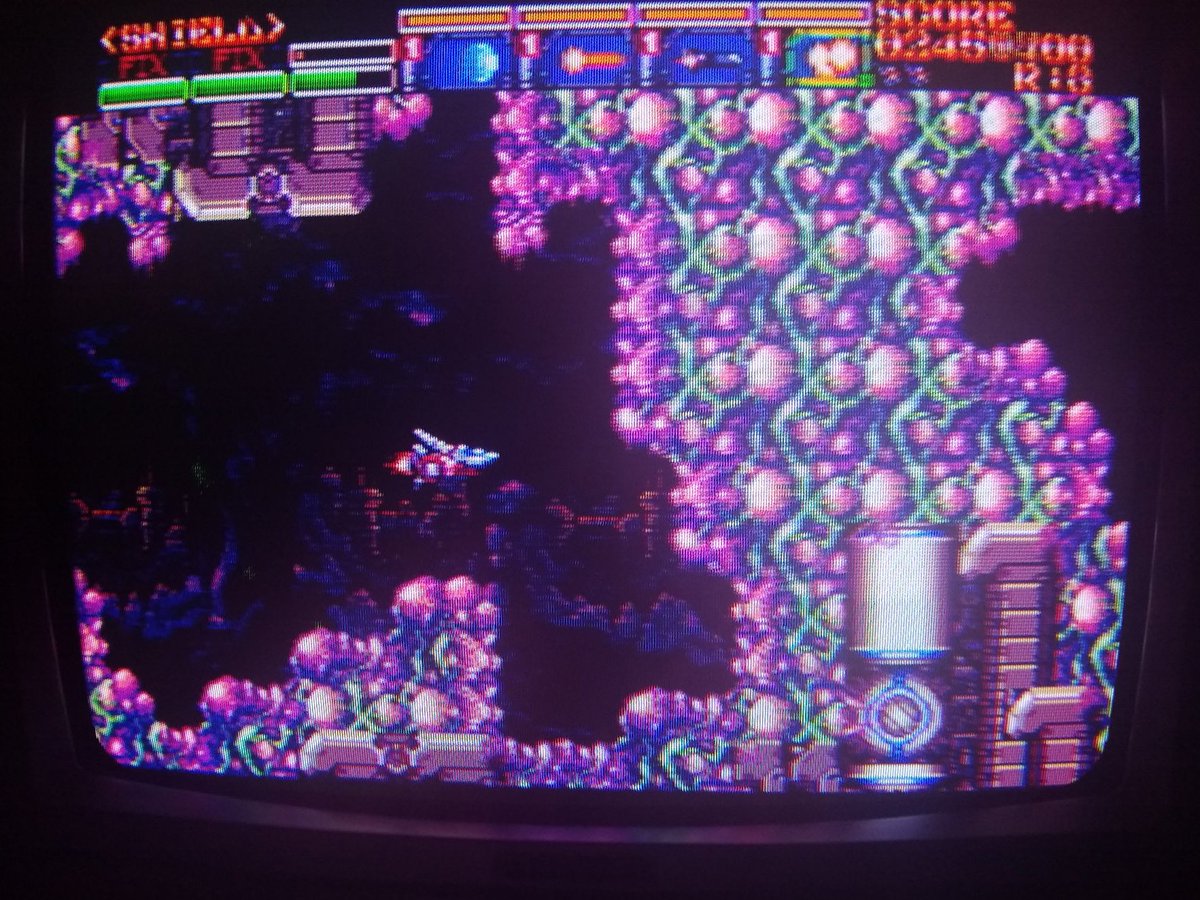 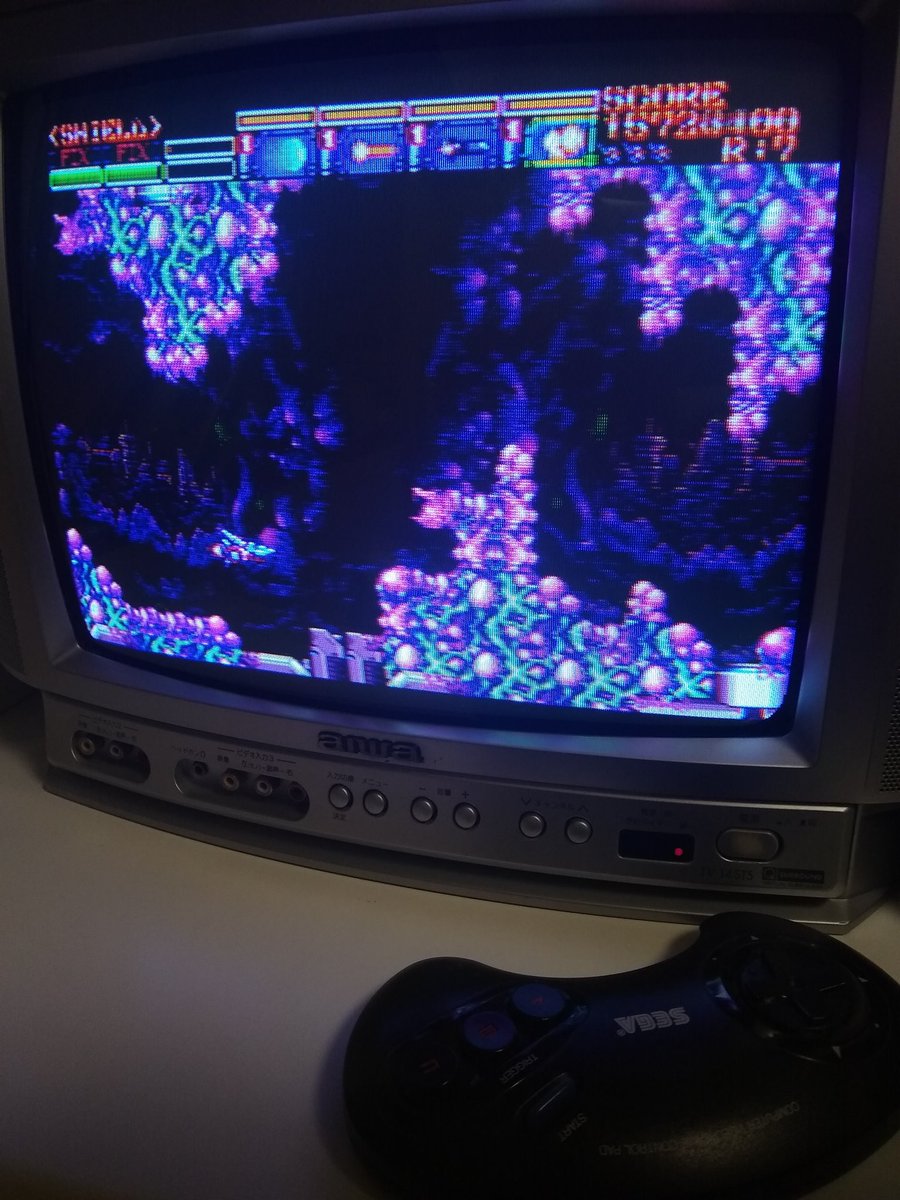 Yep, saw this. One to buy for sure.

This looks cool, excited to see how it shapes up!

Action platformer Gravity Circuit has just been announced and it looks awesome! 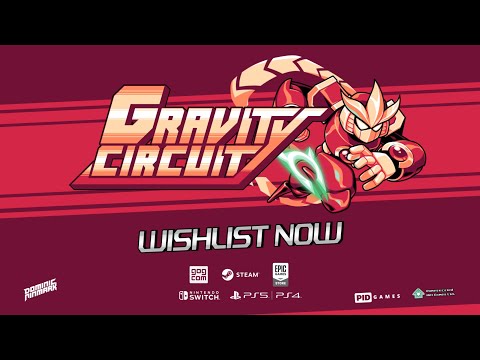 @yuzokoshiro
A sneak peek of the new Megadrive shmup we are currently developing, give or take 5 percent in progress😎 https://t.co/T7Yqas6gRb