Since we already have a thread for retro re-releases, I thought it’d be a good idea to dedicate a thread to remakes, reboots and reimaginings as well.

In contrast to re-releases, where faithfulness to the original games is the goal – sometimes with added bells and whistles, mind you –, remakes, reboots and reimaginings are usually built from the ground up. These can offer completely different experiences in comparison to the original releases, for better or worse.

Let’s take a look at the remakes, reboots and reimaginings heading our way in the near future! 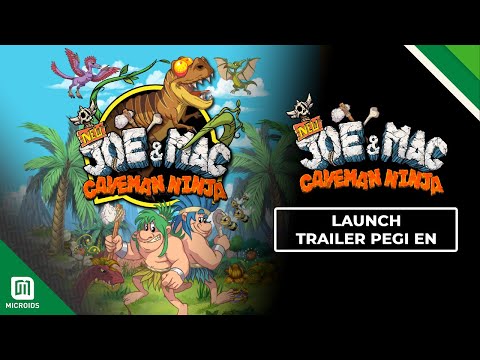 I’ll be honest with you guys: I really don’t like the art style of this one. It just looks cheap. There doesn’t seem to be a way to switch to pixel art graphics (like in the Alex Kidd and Dragon’s Trap remakes), so I’ll be giving this one a pass.

Interesting… the remakes are really getting deep into the bucket now huh… was Joe and Mac ever a good game? I certainly don’t remember ever liking them.

The gameplay is simple but fun, like most of Data East’s output. I remember being blown away by the big, cartoony sprites and vibrant colours when I played it for the first time in a seaside arcade while on holiday in Italy.

I haven’t played too much of the other games in the series, even though I own a couple of those on the Switch and the Evercade. Gotta give them a whirl again to see if they hold up.

Speaking of remakes and Data East, more than a year ago Forever Entertainment (the company behind the Panzer Dragoon and House of the Dead remakes) announced a remake of the gloriously gory beat 'em up Night Slashers.

Not a single bit of information has been divulged since the game’s announcement, though, so we’ll just have to wait and see how it’ll stack up to the 1993 arcade version.

Or, you know, just include the original game, just to be sure. Even the worst remake is worth a try if the game it’s based on is unlockable, at the very least.

This is honestly one of the most unexpected remakes ever, I wonder how it’ll turn out.

Just having the original game is good enough!.
Their house of the Dead remake is good but there is one major issue with it, the audio. I really don’t like the new music. It’s terrible compared to the original.

Akka Arrh is a prototype game that went unreleased until it resurfaced very recently in Atari’s 50th anniversary collection. Now, Jeff Minter is developing his take on this obscure game and it looks every bit as psychedelic as Minter’s other works. 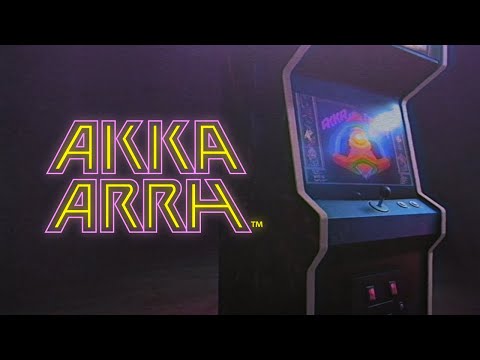 Thanks, I’ve edited the release date!

Colossal Cave (1976), one of the very first pieces of interactive fiction, is being reimagined as a 3D adventure game by none other than legendary husband and wife duo Ken and Roberta Williams (King’s Quest, Phantasmagoria). 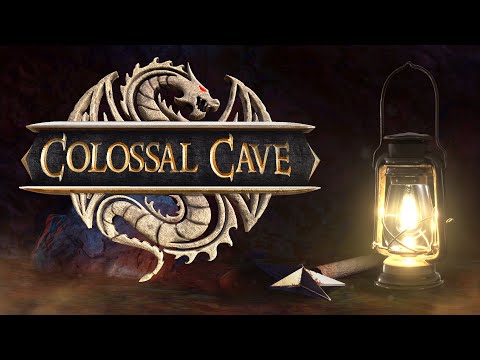 Another Atari game is getting the “Recharged” treatment! This time it’s Caverns of Mars. 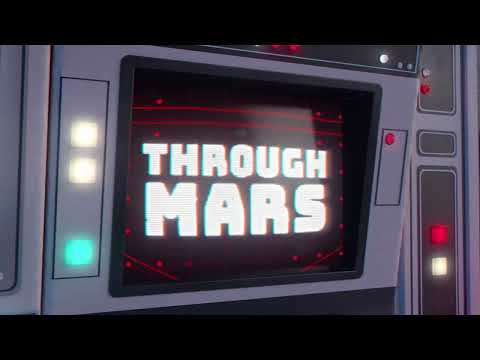