Has anybody here played this game? It looks pretty fun and reminds me of the Technos WWF games.

Also, Rastan is one of the wrestlers, apparently! 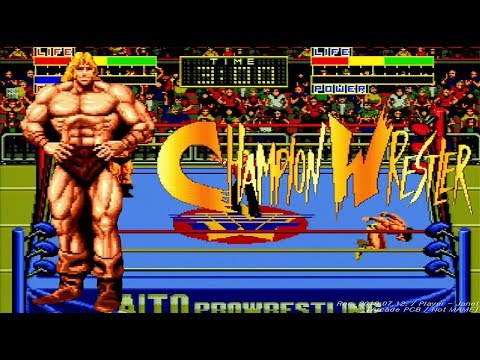 An update about Cannon Dancer: it’s also getting a physical release! 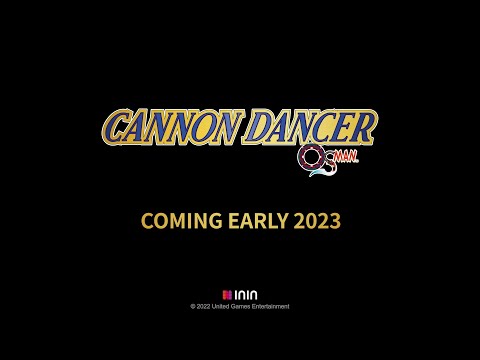 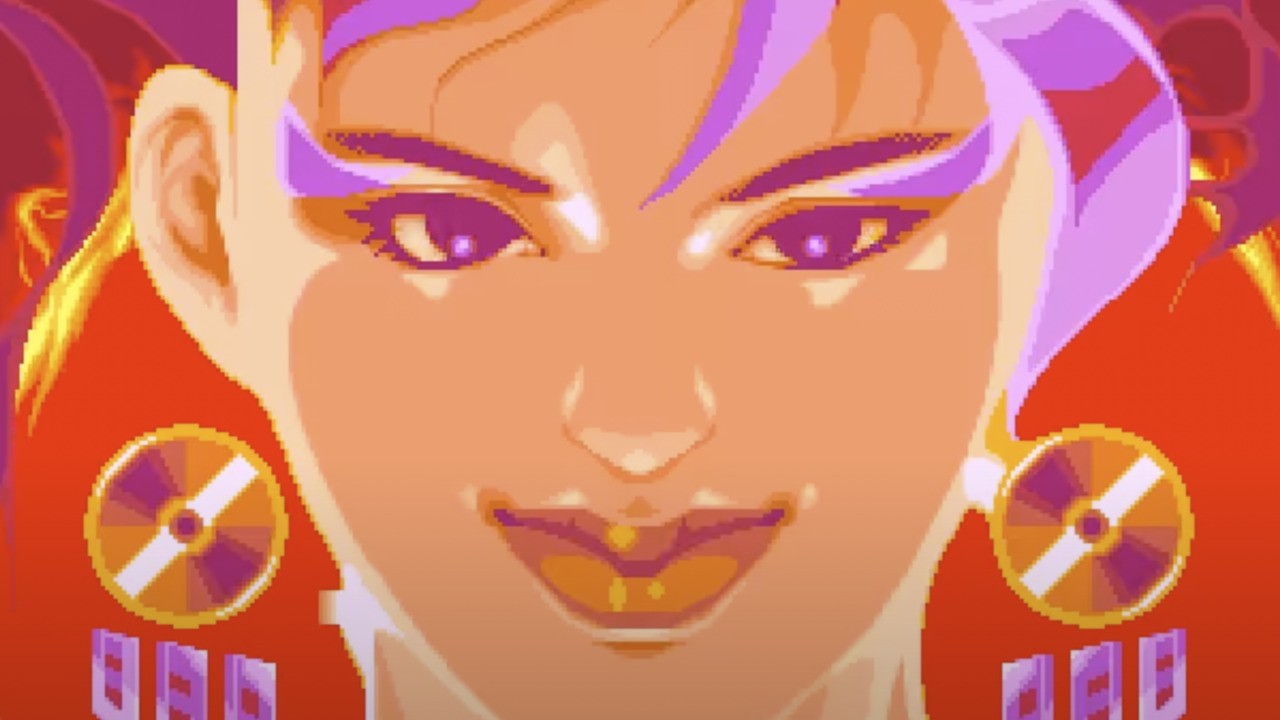 The ‘regular’ Limited Edition will consist of a physical copy of the game and a manual, while the ‘Collector’s Edition’ comes with several additional items.

These will both be available for the Nintendo Switch, PS4 and PS5, and pre-orders commence on Sunday, September 18th, at 12 AM CEST via the Strictly Limited site. 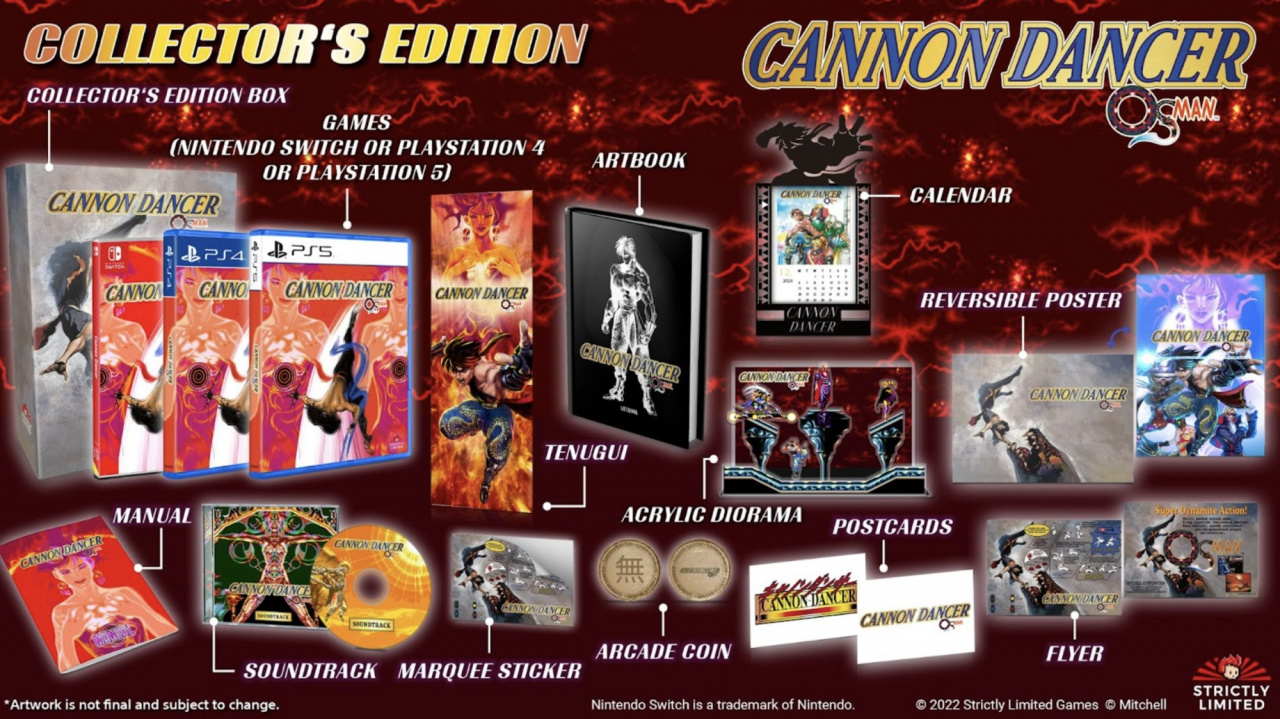 The Collector’s Edition will include the following:

Defintely ‘in’ on Cannon Dancer if only on digital. Very cool that it’s been unearthed and getting a release.

Also why is the font on the site grey, now? I can’t read anything

Hmm… Nothing has changed for me. Have you tried to view the website on other devices?

Oh wow, it’s getting a phyiscal release for real!
I’m in 100%, but the uber collector’s doesn’t scream must buy to me personally… After all it’s just a simple release of the arcade game, if I’m not mistaken. I’ll be ok with the limited/regular edition I believe (even though I dig the more substantial packages from Strictly Limited… What they did for the Turrican double compilation was pretty neat).

Impressive! Really happy they’re marketing the heck out of this one.

It has already been mentioned in several threads here, but for completion’s sake I’ll post it in this thread as well: during yesterday’s Nintendo Direct, a re-release of Treasure’s Radiant Silvergun was revealed and it was immediately available on the Nintendo eShop. 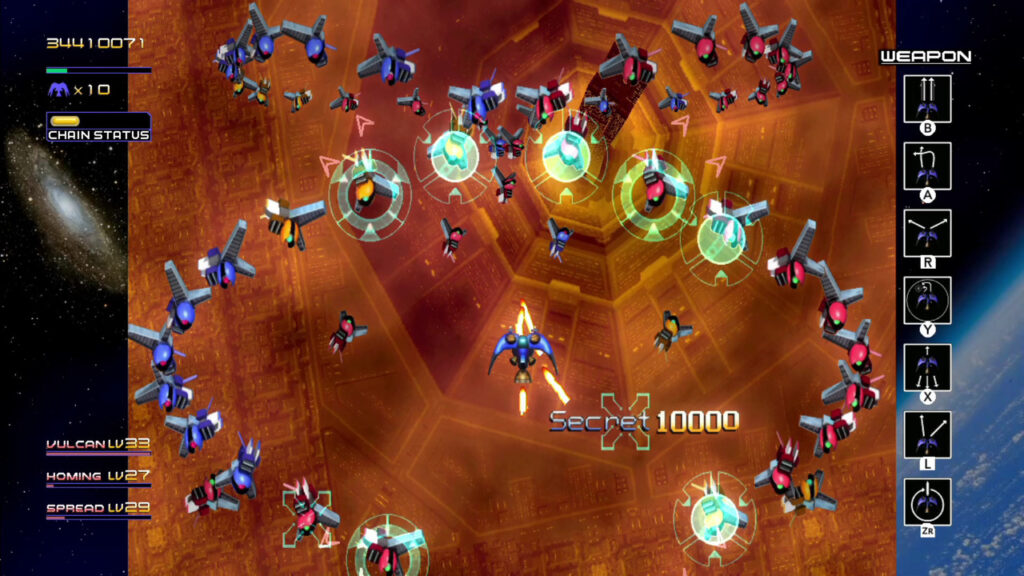 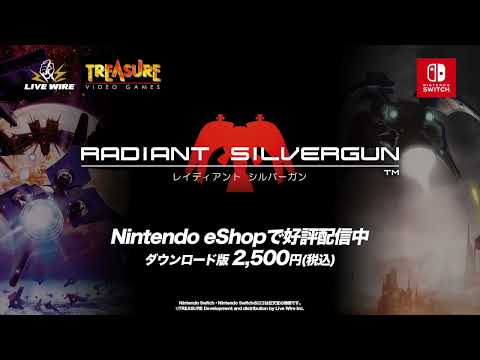 This week’s Arcade Archives release is a rather obscure one: Namco’s Rompers. 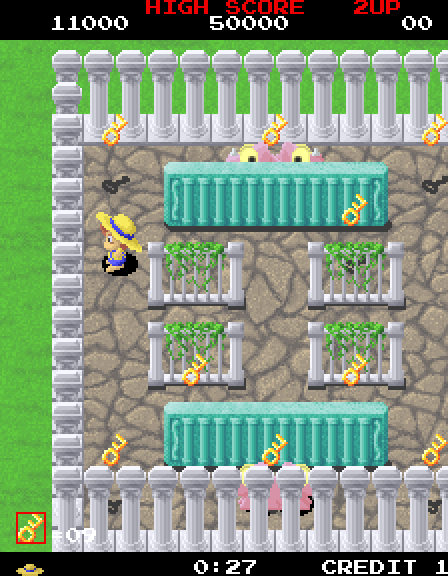 Konami has announced HD remasters of Suikoden I & II at TGS. 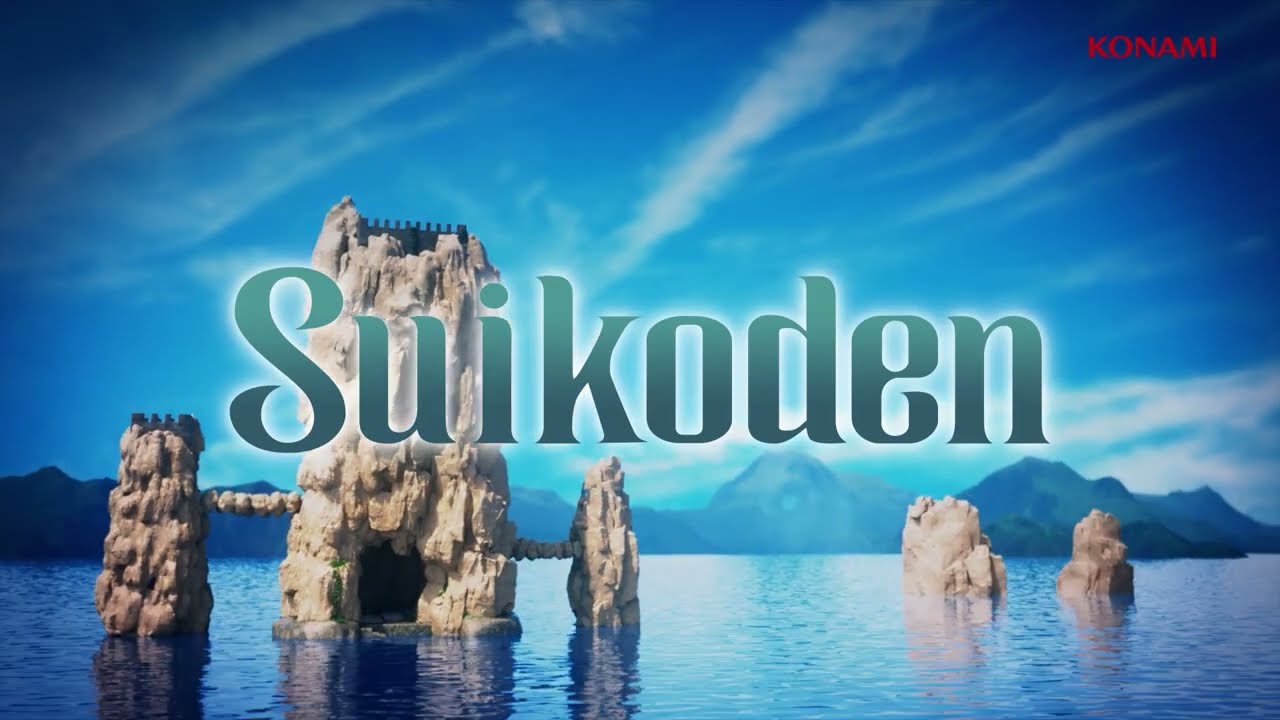 Ah yes I want these but will never have time to play them, looking forward to it

This week’s Arcade Archives title is Namco’s Return of Ishtar, the sequel to Tower of Druaga. 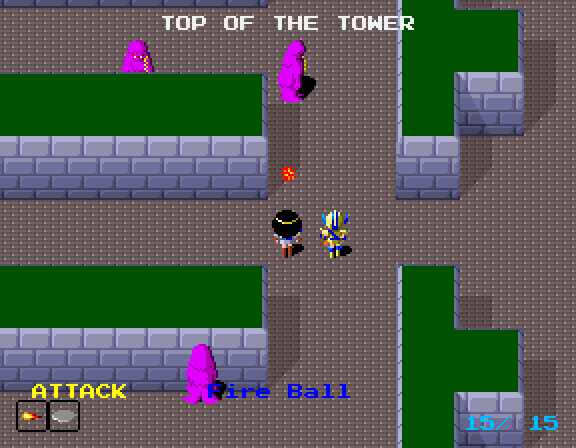 Another Namco title joins the Arcade Archives range next week. It’s 1988’s Assault, a shoot 'em up that features rather impressive rotating graphics. 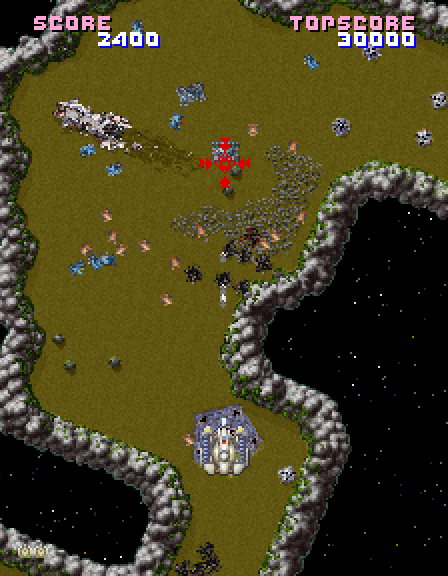 Have any of you guys played this one? It looks quite fun. 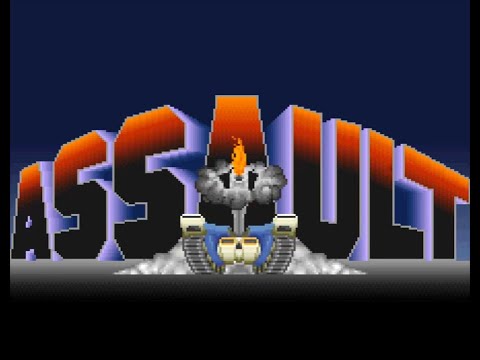 I never heard of that one and it came out in the year I was born!=O

That does look cool