That’s great. Thanks for sharing!

Was thinking of picking this up. Some killer concept art and behind the scenes pics from Namco’s archives courtesy of ohfivepro on Twitter (definitely worth a follow, he often posts great stuff like this): 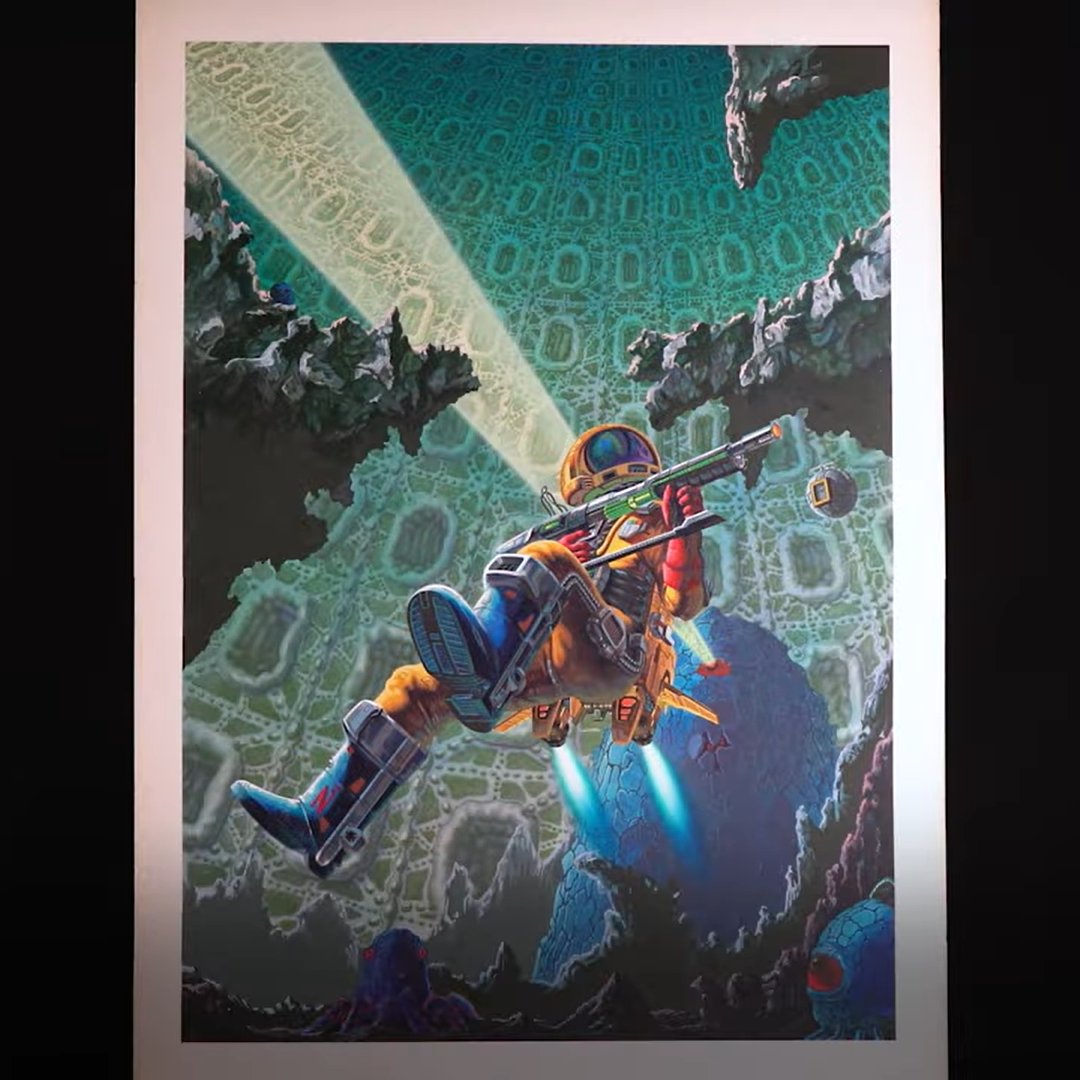 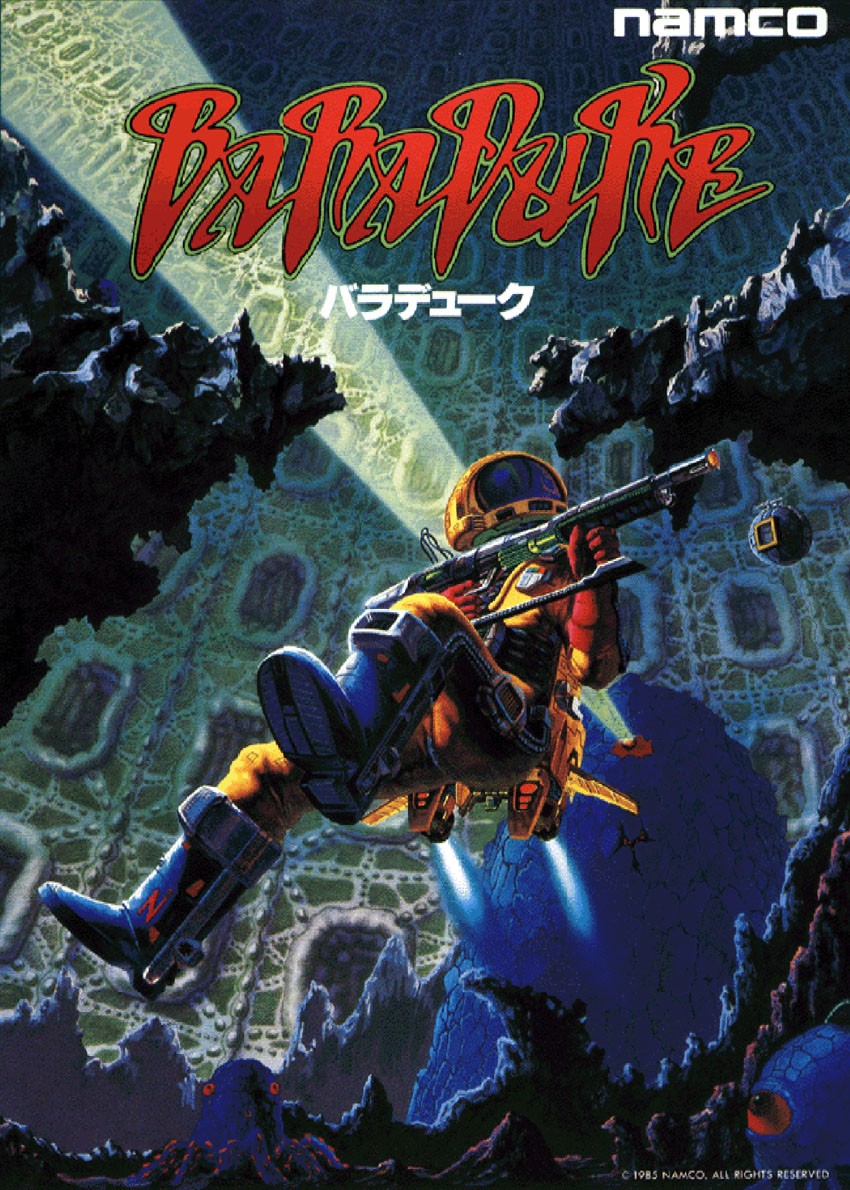 @ohfivepro
A Namco employee strikes a familiar pose. He's not quite as 'space age' as the final result #アーケードアーカイブス #バラデューク https://t.co/ygIAzcMqUi 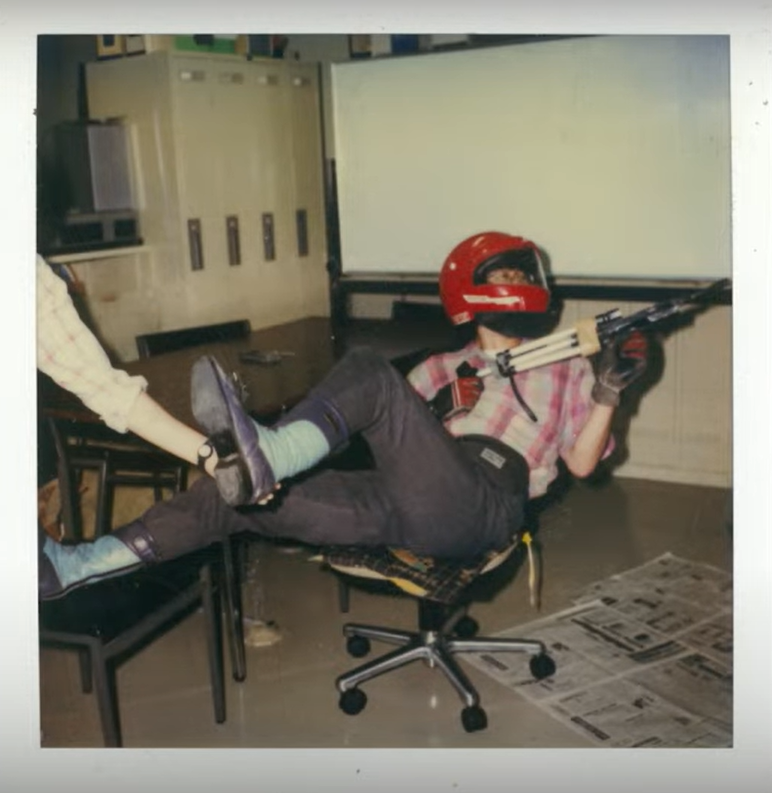 From the character designer who also worked on Tower of Druaga’s characters:

“By the way, this is the helmet I was wearing at the time. Certainly Namco’s senior Mr. Toyama should have been a favorite.
※ I borrowed the image from the internet.”

And speaking of ACA, Hamster celebrates 23 years, definitely one of the best retro porting companies out there: Oh wow, it’s so cool to see how they’ve created that wonderful artwork!

Yeah, they’re doing great work and I love how consistent they are at releasing games on a weekly basis. There’s always something to look forward to!

As already mentioned by AgentUnknown in the Sunday Night Shmup Thread, this week’s Arcade Archives release is Taito’s Metal Black. 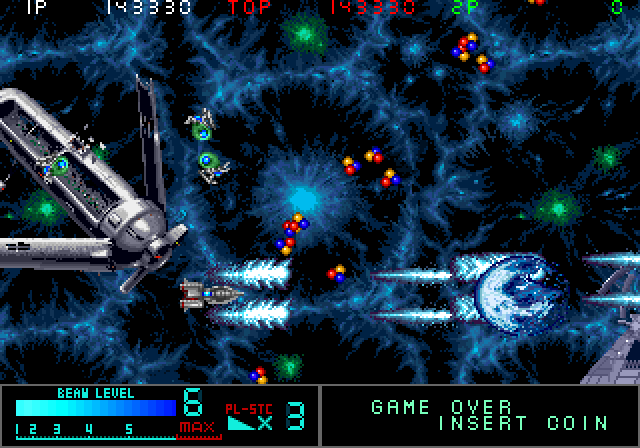 In celebration of Hamster reaching the milestone of having released an Arcade Archives title each week for an impressive 300 consecutive weeks, the company has announced Galaxian, their first '70s-era release, and Tetris: The Grand Master, their first 32-bit title.

I recall being very impressed with Metal Black on the Taito PS2 collection.

Man, I miss those Taito collections. Such a great selection of games on both installments.

The Xbox version of Taito Legends 2 had a slightly different selection of games compared to the PS2 version, if I’m not mistaken. I had both versions, until I sold all my Xbox and PS2 stuff

And Legends 1 came on a CD so the PS2 sounded like a plane taking off.

I had the Xbox version years before owning the PS2 version, so that’s the one I’ve played the most.