This week’s Arcade Archives release is quite an obscure game: Nichibutsu’s Roller Jammer. 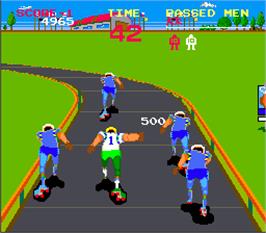 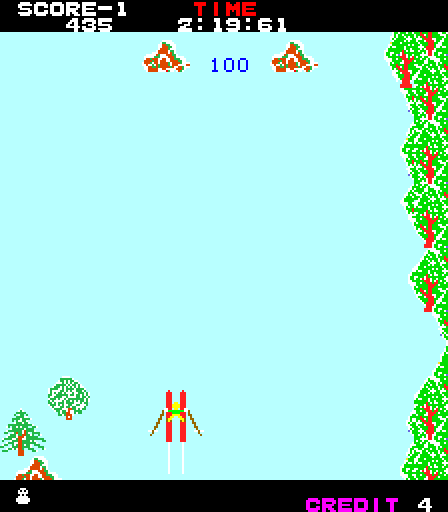 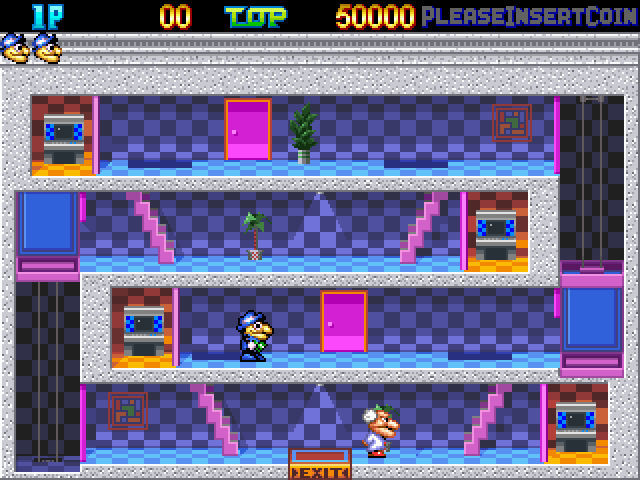 The game is remastered (but thankfully retains its pixel art graphics, unlike the Snow Bros. remaster) and features some improvements in game design and extra content. It will be launched under the title Spy Bros. (Pipi & Bibi’s DX).

I wonder if they’re going to remove the risqué pics in Pipi & Bibi’s?

Good question. I searched online for a bit and eventually found the answer:

On one hand, good, on the other hand, bad.

Yeah, I won’t really miss it, but for preservation’s sake it would’ve been nice if it was optional at least. 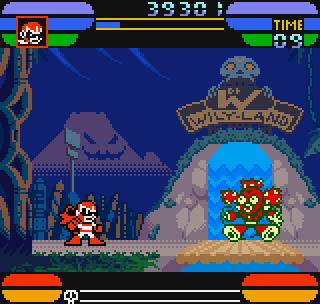 Secondly, a new Neo Geo Pocket collection has been announced! 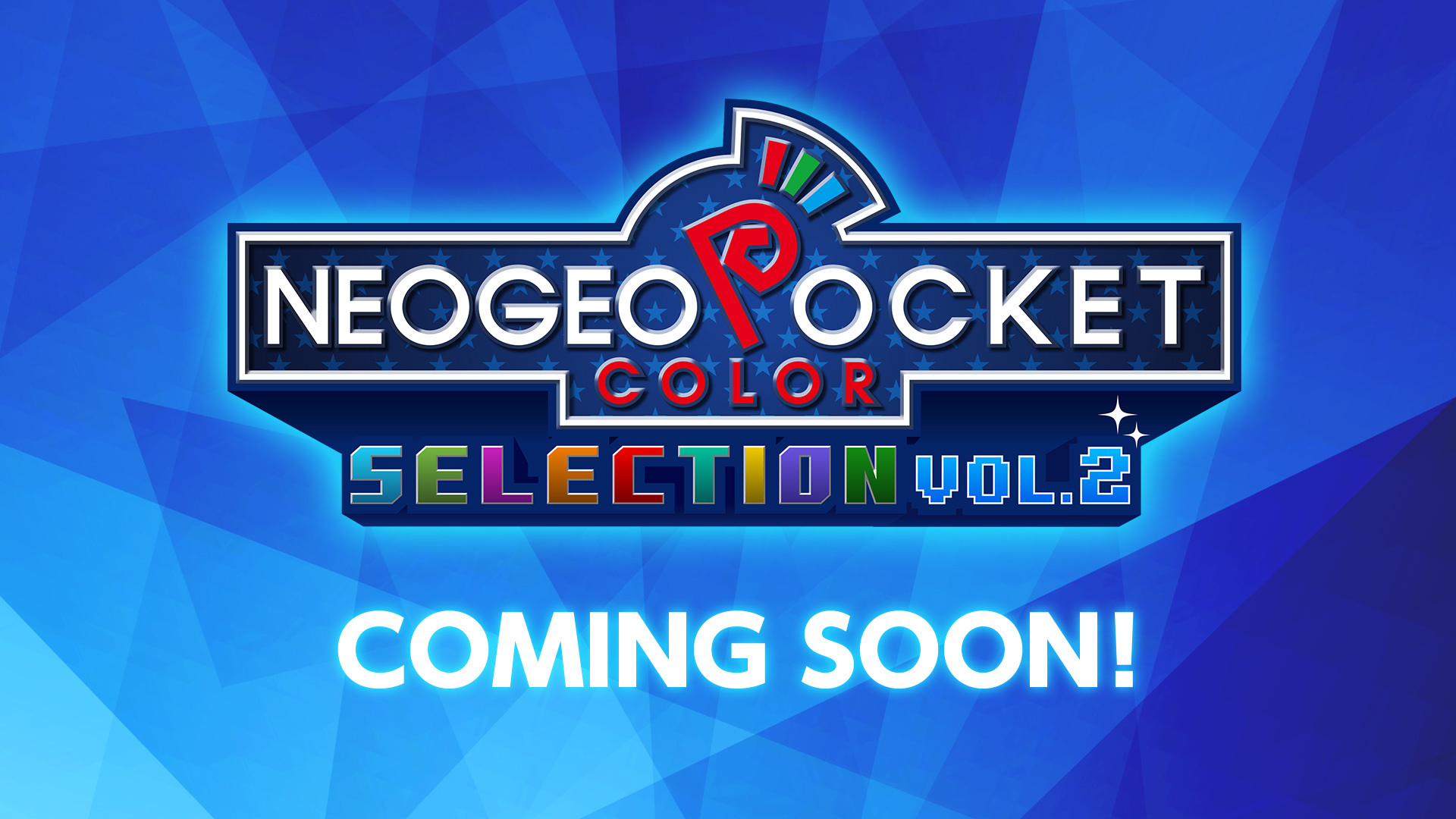 @
Get ready for your next retro fix with the NEOGEO POCKET COLOR SELECTION Vol.2! More info to be announced soon so stay tuned! #SNK #NEOGEO

A few months ago, a datamine already revealed more Neo Geo Pocket titles could be coming our way. 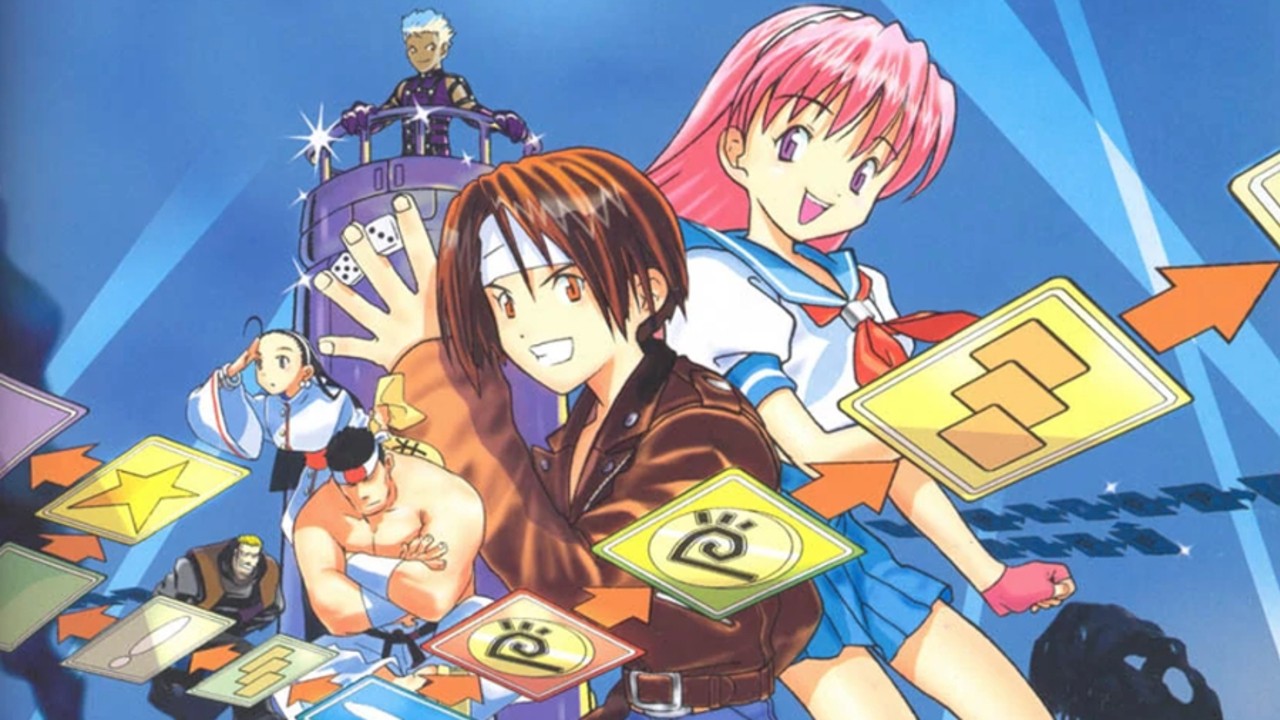 Chances are pretty high that those games will be on the new collection!

This is wonderful news. Assuming they’ll shove Big Bang and the others on there too!

It looks like I made a mistake when I said Alpine Ski was last week’s Arcade Archives release. Apparently, it was Dig Dug. Oh well. 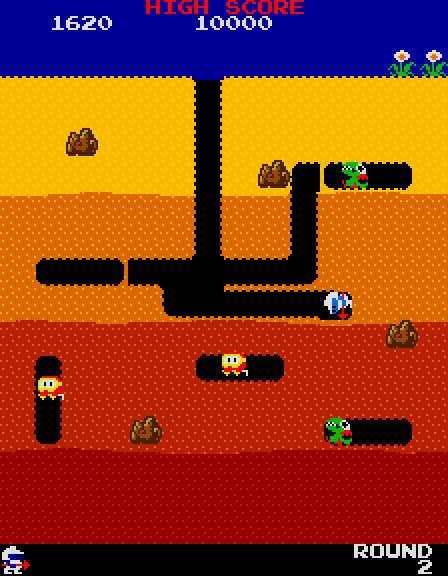 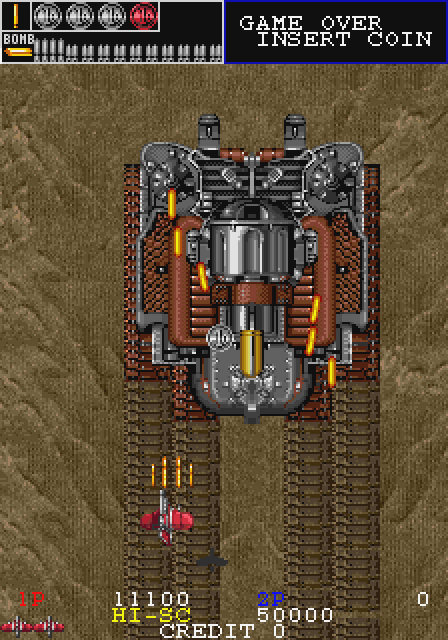 Bought with quickness.
I’m a HUGE supporter of these Arcade Archives (and ACA NeoGeo too)… They’re pretty barebones releases, in many regards, but - aside from a couple of minor quibbles with some NeoGeo games - I’ve always found them solid and well-performing. Gun Frontier as well, seems to run flawlessly on the Switch.

Only interested if it has ET in there. That’s a game that changed the world.

Haha, don’t count on it. That would be a funny pick, but these kind of retro collections usually don’t feature licenced games.

I very much appreciate the dedicated score-chasing mode they include. That’s always my favorite feature of Arcade Archives.

Yeah, it’s a fun way to keep aiming for higher scores. I’ve put lots of hours into certain games thanks to that feature.

Namco’s Metro-Cross has just been added to the Arcade Archives line-up. 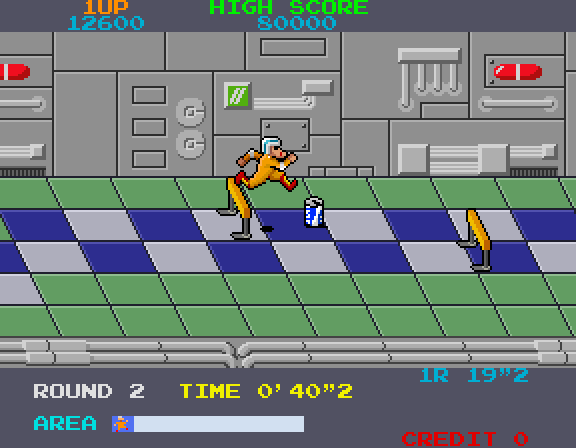 I remember encountering Metro-Cross for the first time in a small seaside bar while on holiday in Italy with my parents. I was quite intrigued by the game, but not as much as the arcade cabinet next to it: Ghosts 'n Goblins. Consequently, Capcom’s masterpiece took most of my credits, while Metro-Cross was played only a handful of times. Still, I bought the C64 port a year or so later and rather enjoyed it.

Also, and this is rather random, I used to think for a long time that Metro-Cross’ protagonist was supposed to be some kind of anthropomorphic dog person. Turns out the “dog snout” was just a really weird chin.

Hype for Metro Cross! only played the Famicom version before.

Criminally difficult though. At least the Atari ST version was that I played.