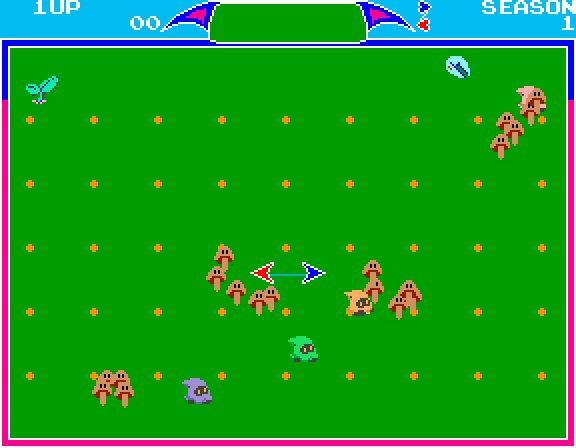 Nice, Libble Rabble deserves more attention than it gets.

I’ve never played it but it seems pretty interesting. In any case, it’s good to see a lesser known Namco game being added to the Arcade Archives series. Here’s hoping for even more obscure stuff down the line!

Here’s an odd one: American Hero, a 90s FMV game that was originally created for the Atari Jaguar CD add-on but never saw the light of day, has found its way to modern consoles!

American Hero is an unreleased adult-oriented interactive movie video game that was in development by Inter-Active Productions and planned to be published by Atari Corporation for the Atari Jaguar CD and PC. It was one of the planned titles that would have made use of the GameFilm, a then-newly developed in-house interactive movie format conceived by former Atari Corp. employee David Schwartz during his time at the company that was first used in Caves of Fear, which served as technology demons In...

With That’s My Bush and Rollercoaster star Timothy Bottoms!

Reminder: Gynoug is out now!

Just grabbed it from the eShop at a 20% discount, nice!

I only know of this because of Tim Roger’s Pac Man review.

First of all, Atari announced that Aquaventure, Saboteur and Yars’ Return will be released on cartridge for the very first time! Atari® XP is a publisher of collectible, physical games beginning with never-released and rare Atari games from the 1970s and 1980s.

Secondly, Mega Drive shoot 'em up Gaiares is getting a physical re-release by Retro-Bit. 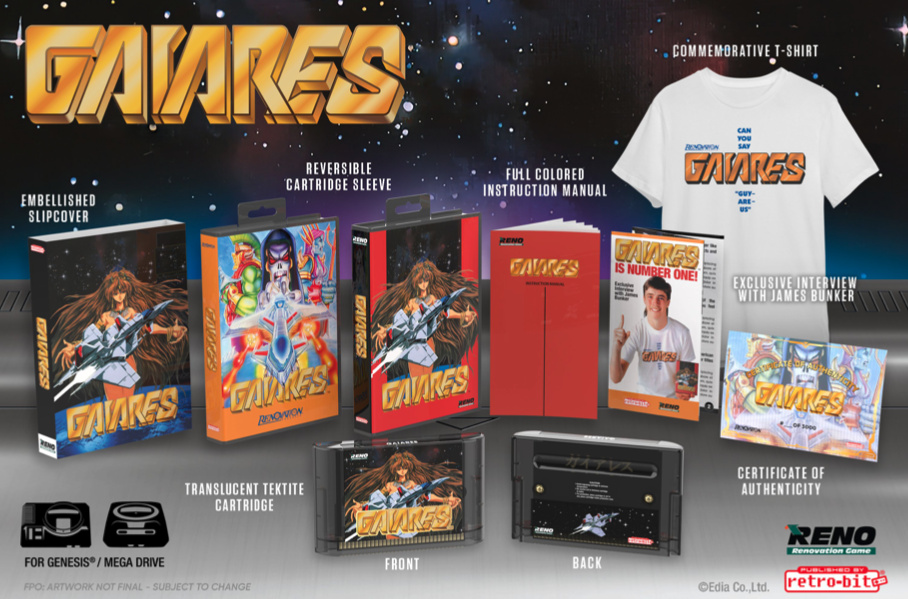 And last but not least, Taito’s Raimais is the next Arcade Archives release. 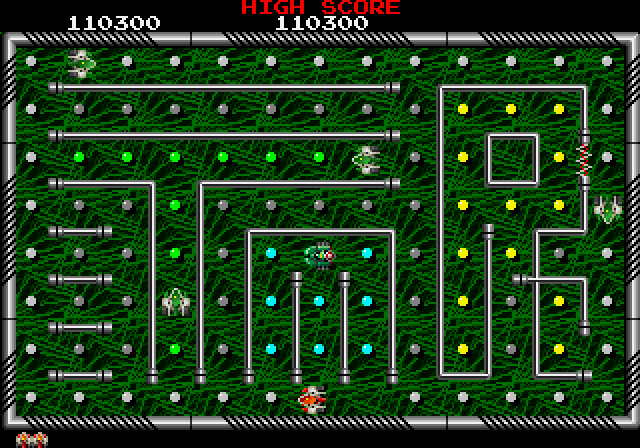 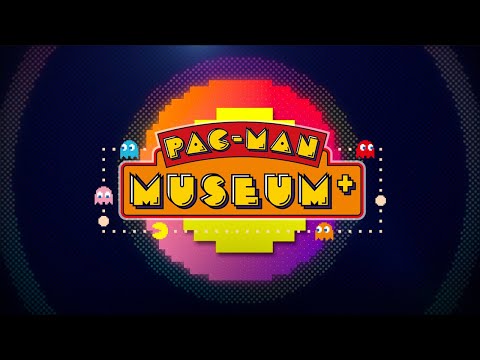 I love Pac-Land, so I’m thrilled to finally be able to play that game on my Switch!

I really hope to see those beat em ups as well, such good games. And Mystic Warriors as well as it needs to come to consoles as well, loved that game back when it 1st came out in the arcades in the 90s.

The situation with Ms. Pac-Man is a bit… complicated.

The amazing, little-known backstory of the most popular arcade game in U.S. history. 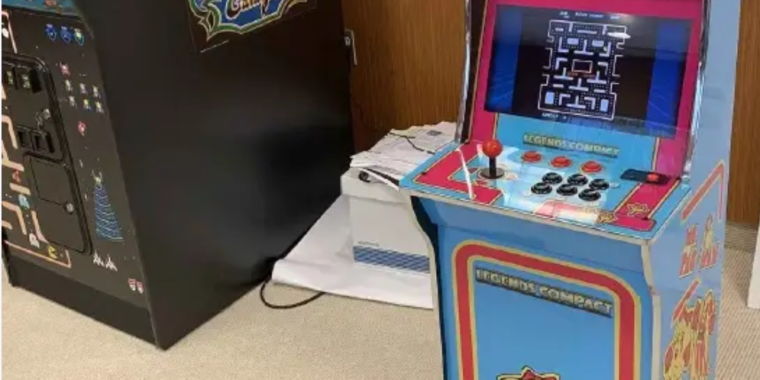 The rights to Ms. Pac-Man are caught up in a messy legal battle

AtGames allegedly misrepresented itself in negotiations with original developers.

Seems solid enough, though I wish Namco would do more than this. From what I can tell which is an expanded port of the XBLA Pac-Man collection on 360, and the extra games are ported from Wii’s Namco Museum MegaMix.

Namco Museum MegaMix on Wii was already crammed with games and reimaginings but had more variety to it - would have eben nice if Namco went the extra mile and included something like Pac-Pix as well.

Check out the trailer and marvel at the wonderful pixel art! 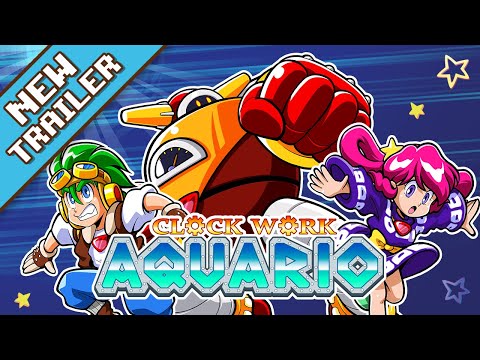 As a huge Wonder Boy fan I’m very excited about this game. I can’t wait to play it!

Yeah I also only know of Libble Rabble because of Tim Rogers’ Pac-Man review. Pretty interesting comparisons he makes in that video.

Speaking of Pac - count me in for that new collection. Definitely want access to PMCE again, and I’m very excited to get the arcade version of PM Arrangement outside of the blurry PS2 port! And I like the touches they added like using the arcade panels/instructions as border art and the little Animal Crossing style arcade.

It seems that the final game has been added to the Taito Milestones collection: Space Seeker. 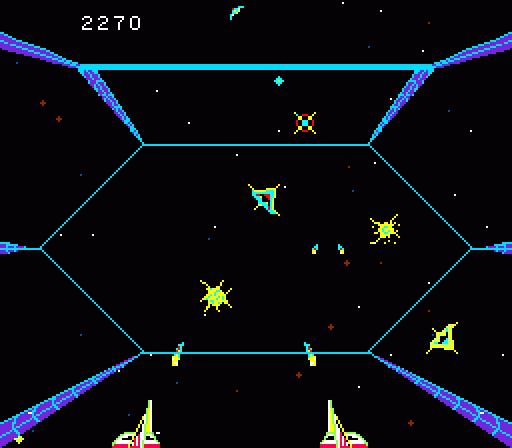 Honestly, I’ll be quite disappointed if no more games will be announced for this collection. A lot of Taito classics are missing in action (Bubble Bobble, Rainbow Islands, The New Zealand Story, Rastan, Chase H.Q., Liquid Kids, Elevator Action Returns, etc.), so calling this collection Taito Milestones is quite a misnomer right now.

Namco’s Phozon has been added to the Arcade Archives catalogue. 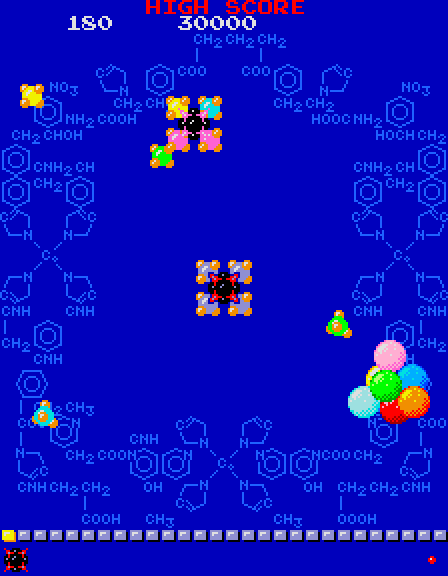 Battletoads is getting a physical Famicom re-release. Only in Japan, though. 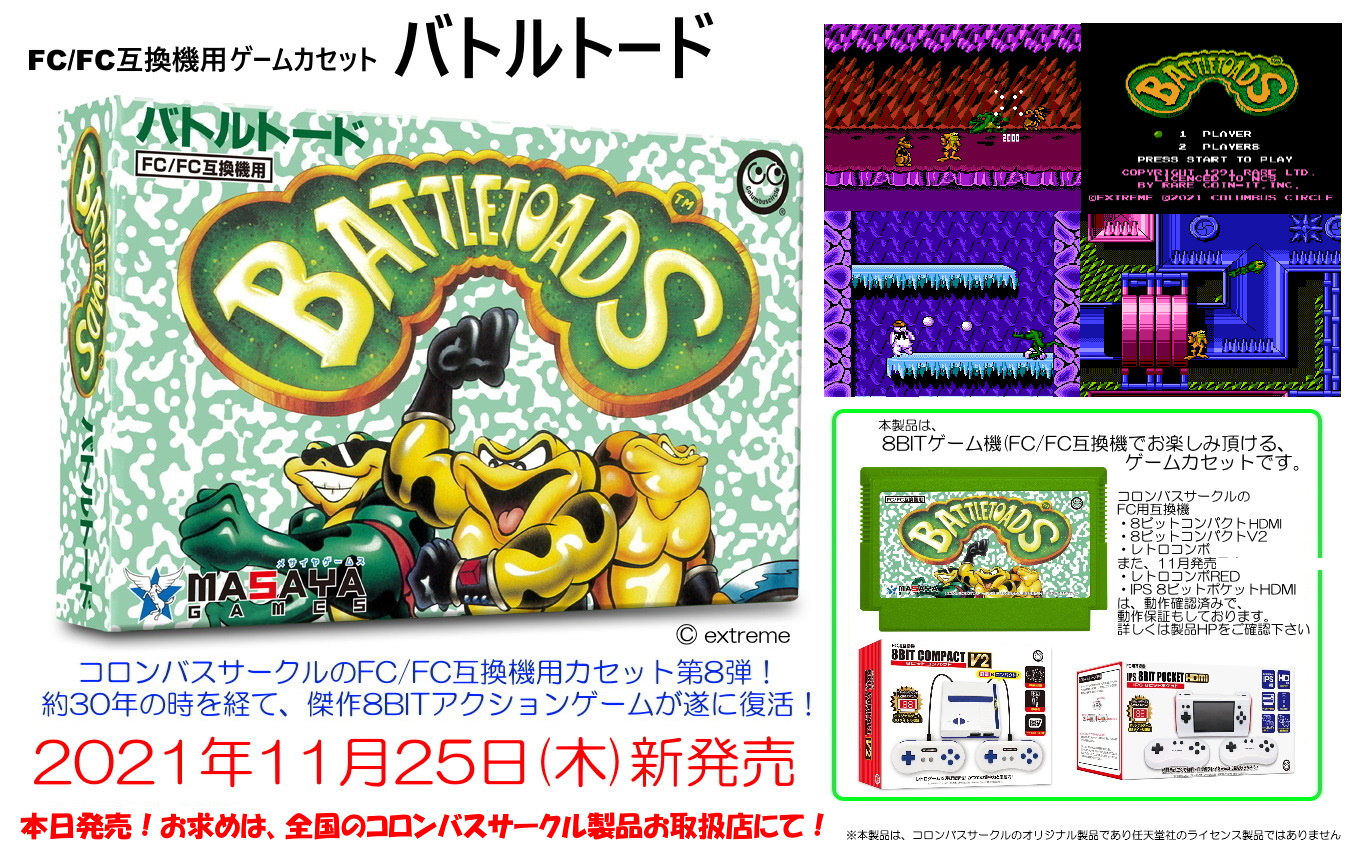 Hmm, I think Phozon was on one of the first Namco Museum games for PS1. If so, it’s a pretty good game IIRC! Nice to see that one on AA.

I just have to say, I love this thread. It’s really handy so far.

I’m glad you’re enjoying this thread thus far. I’ll make sure to keep contributing to it!

While I have no new announcements for today, here’s a reminder that Clockwork Aquario is out now in Europe (the US release is on December 14th). I’ve just played it for a bit and I already love it! The gameplay is simple but fun, the controls are solid, the soundtrack is great and the pixel art is the best I’ve seen in ages. I don’t regret my purchase one bit. 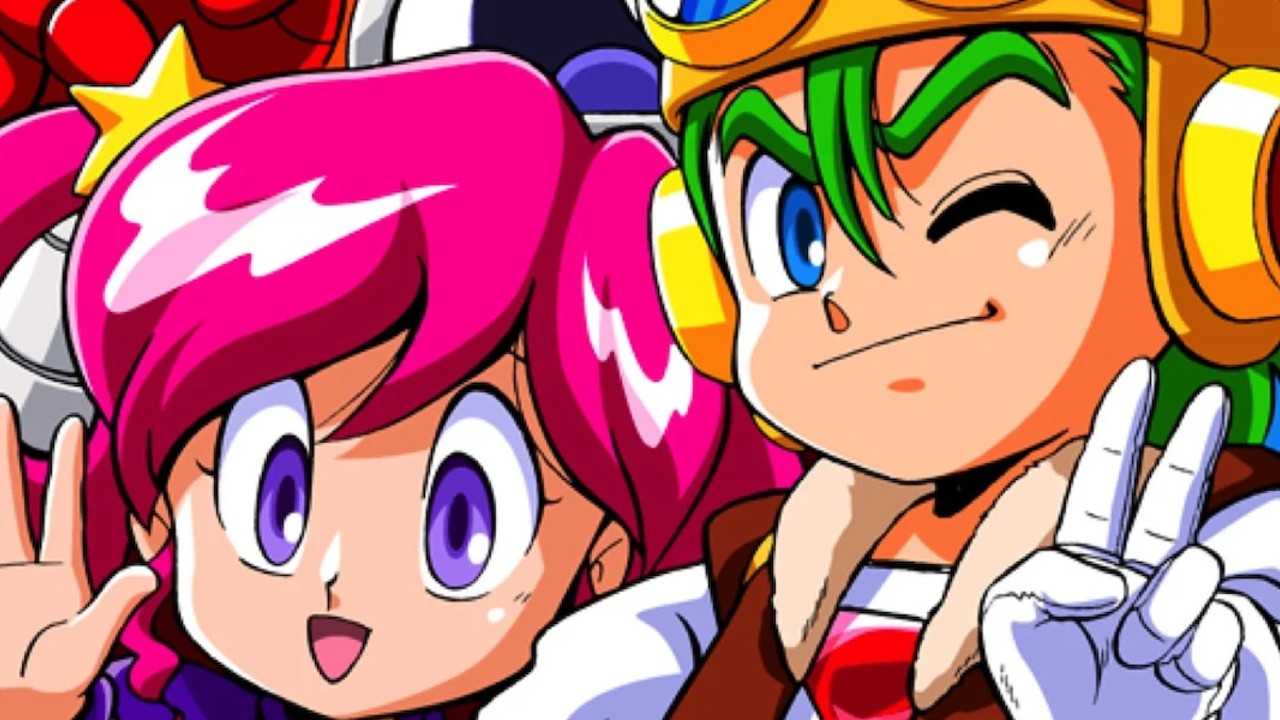