AgentUnknown already mentioned it nearly a month ago: The New Zealand Story will join the Arcade Archives line-up this week. On January 26th, to be precise. 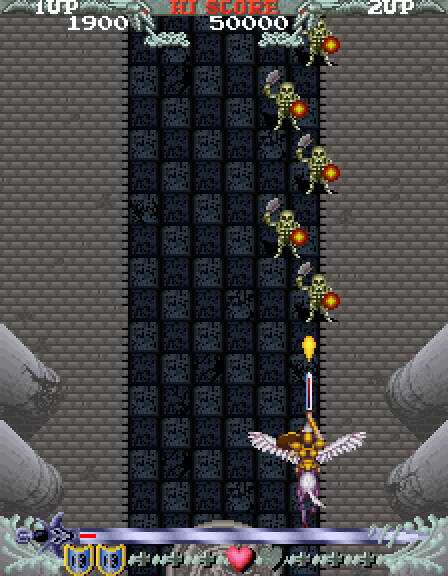 That’s awesome actually, I know more about the Genesis version than arcade version of Phelios as well. That’s also 1 week exactly before my birthday.

Coincidentally, I’ve been playing the Mega Drive version recently on my Evercade EXP. I haven’t completed it yet, but I’m quite enjoying this shmup thanks to its smooth and responsive gameplay!

Well, this is odd: the PS4 and Switch versions of Metal Black S-Tribute have been cancelled, apparently because the Arcade Archives version of the game already exists on those platforms. 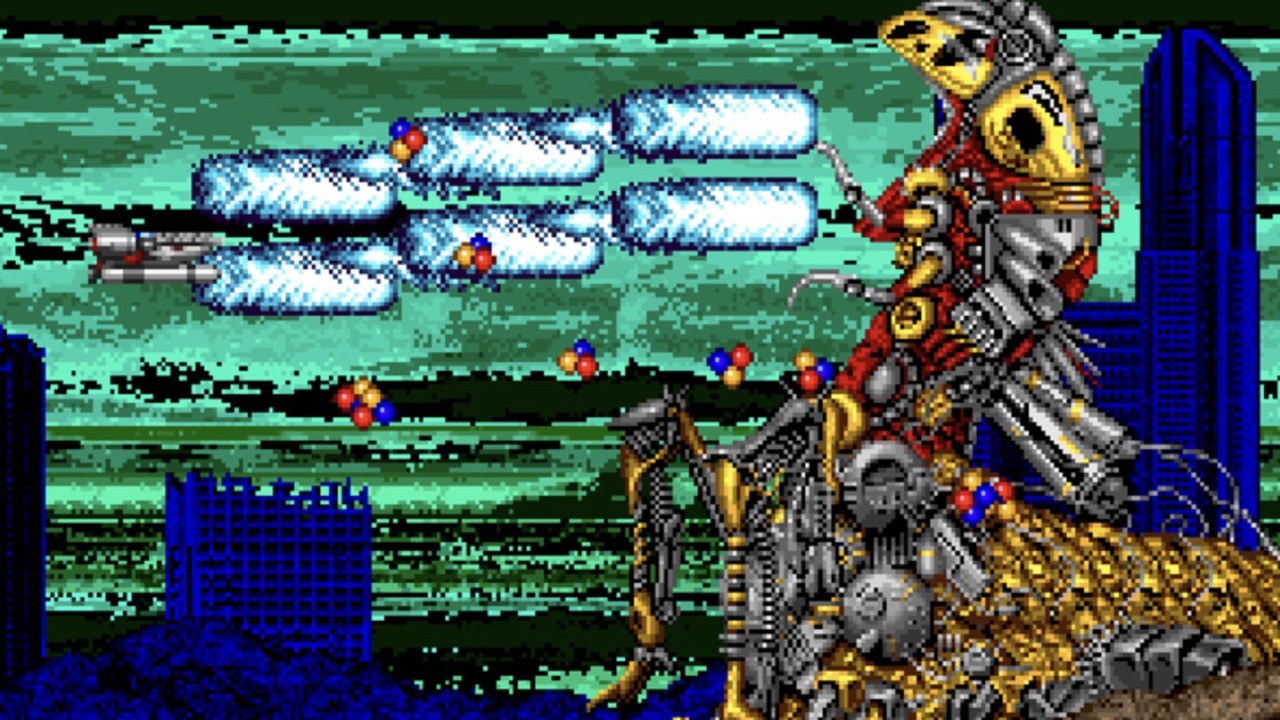 Wow, that is weird. But at least there’s that.