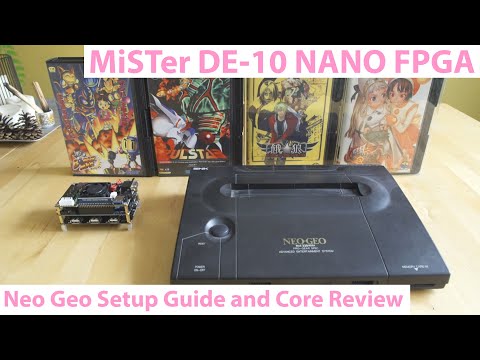 Damn. All I can say is damn…MiSTer NAILS Neo Geo! 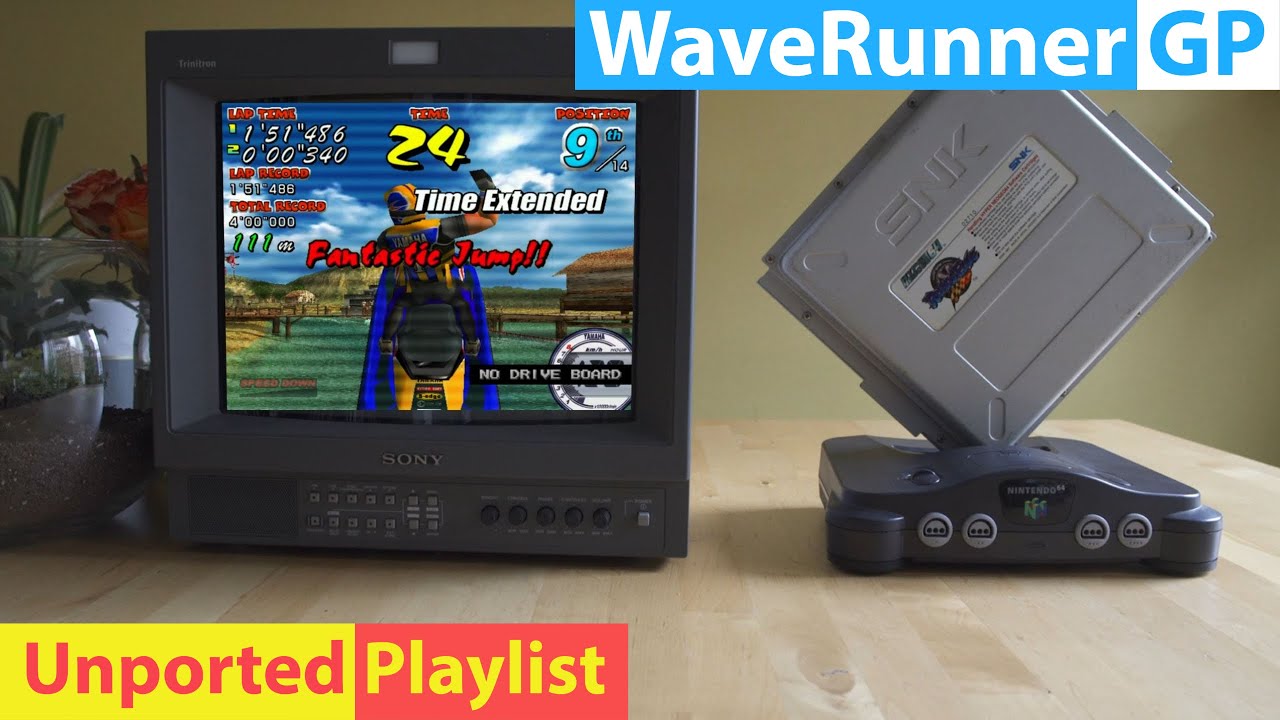 This looks awesome! I’ve never even heard of this game before.

Nice. I always love when I put a video up and people say that. Maybe introduce them to a new favorite

Never heard of this game either, looks really cool. I disagree about the checkpoints though, I hate the feeling when I pass a checkpoint with 0 seconds left because I just know I’m going to miss the next one 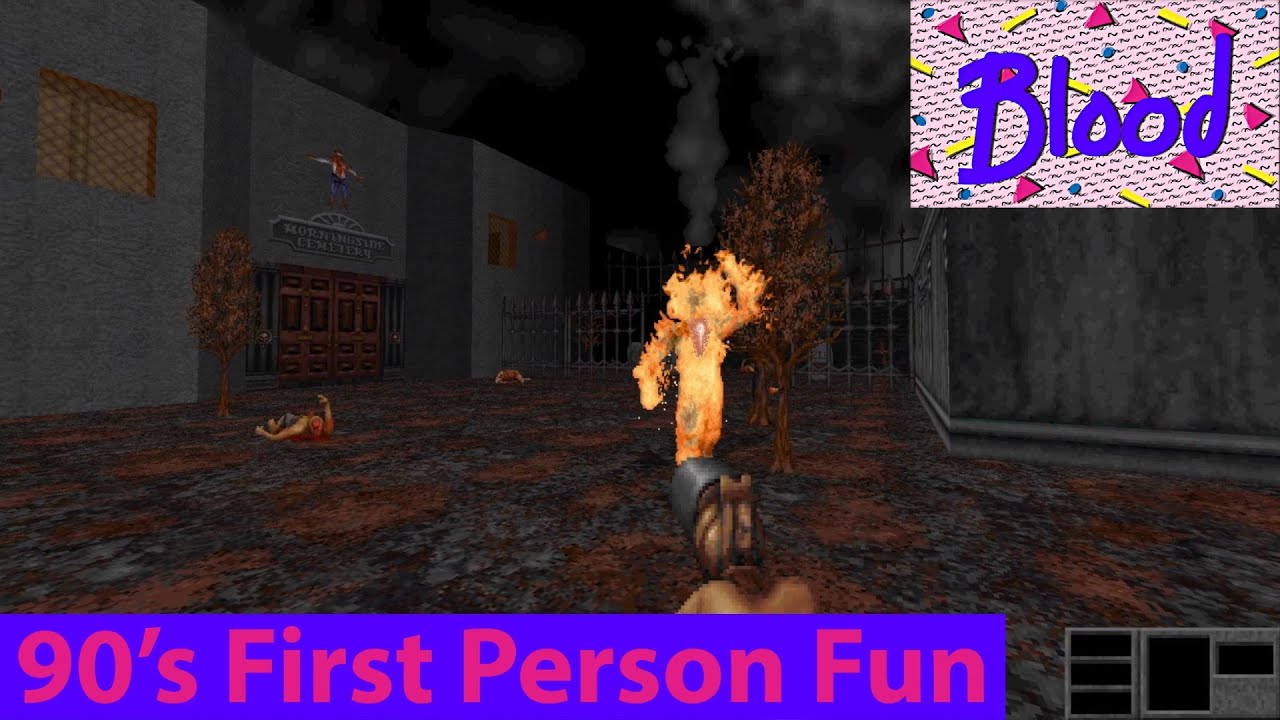 And just like that a new (mini) series starts for Tuesday! 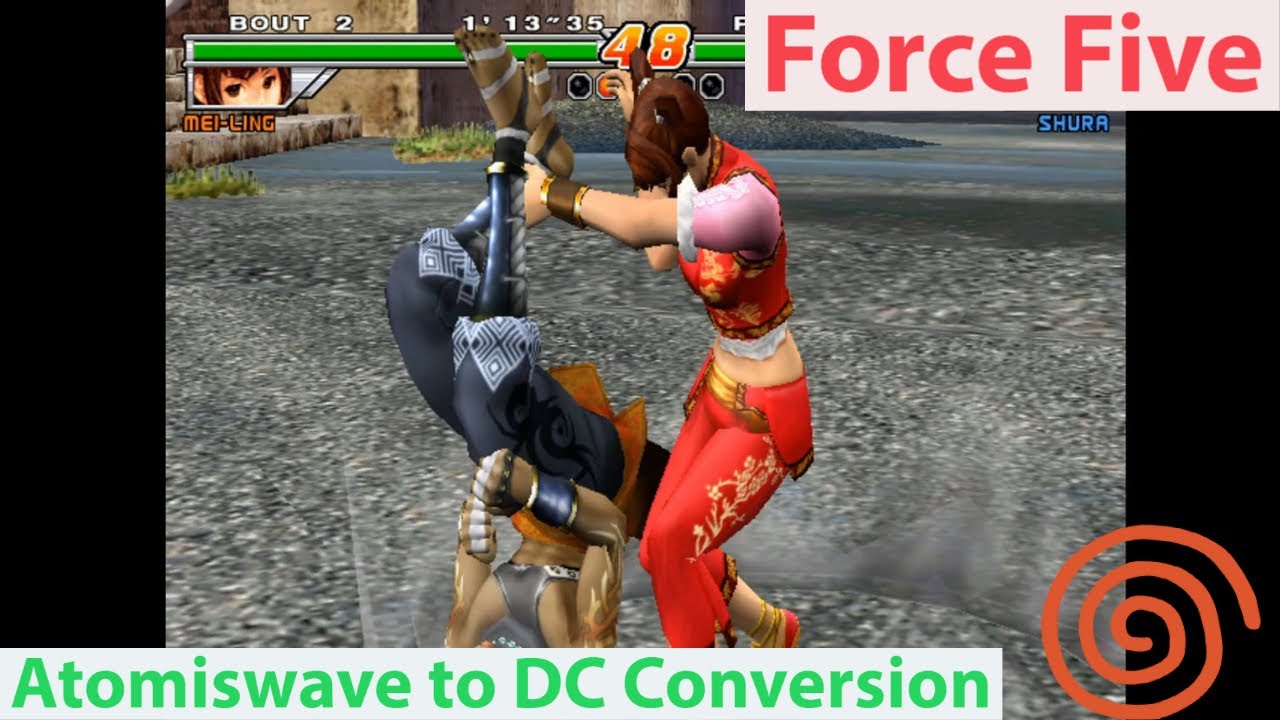 From unreleased arcade game to running on Dreamcast. Gotta love that! 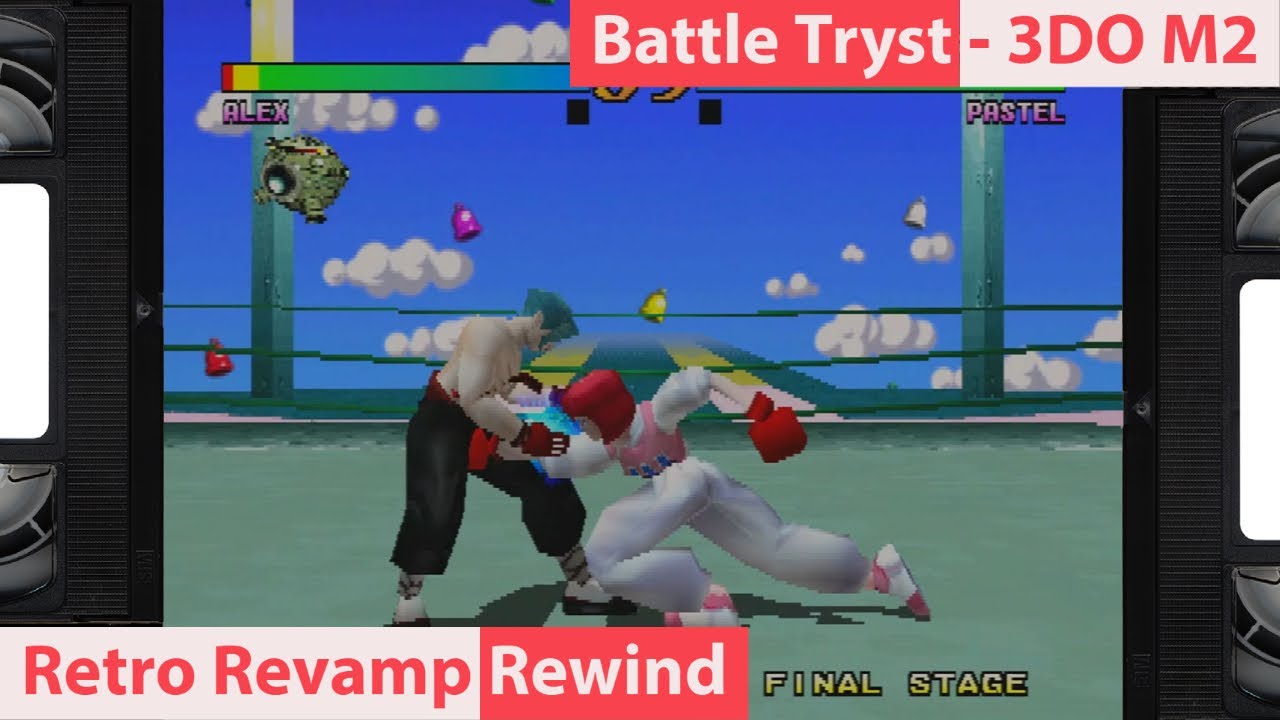 revisiting one of the first videos I ever made 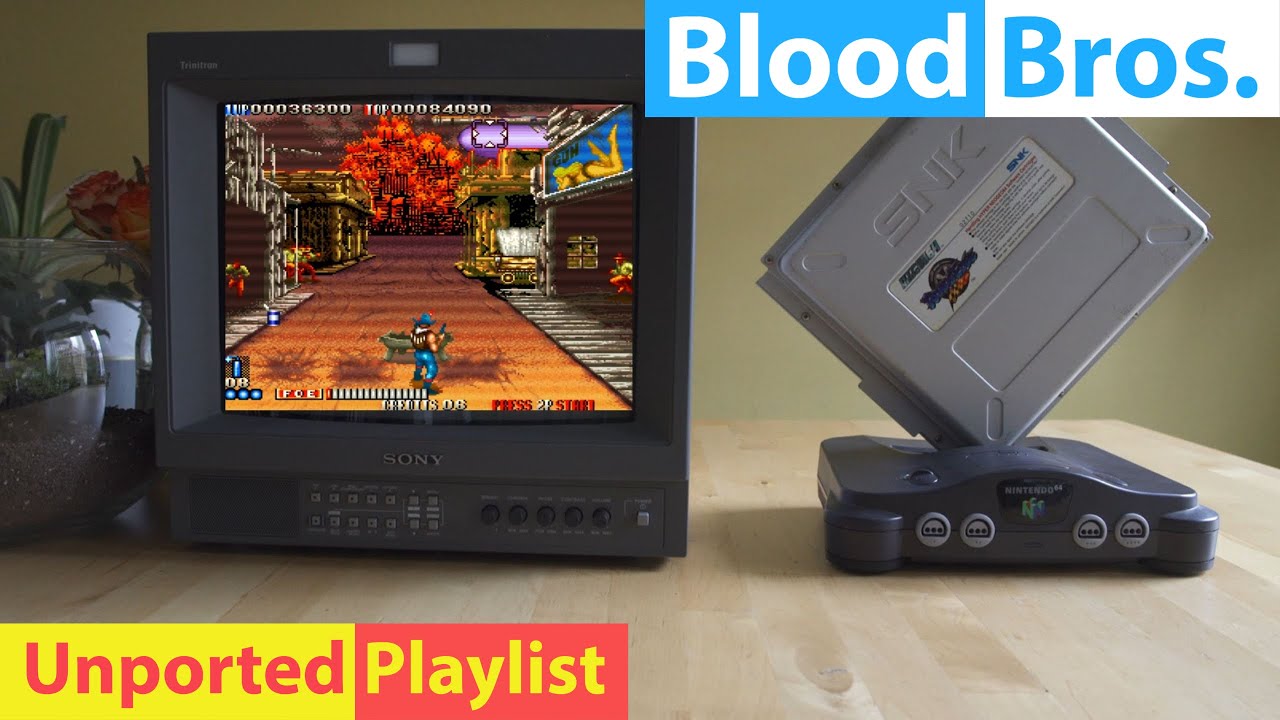 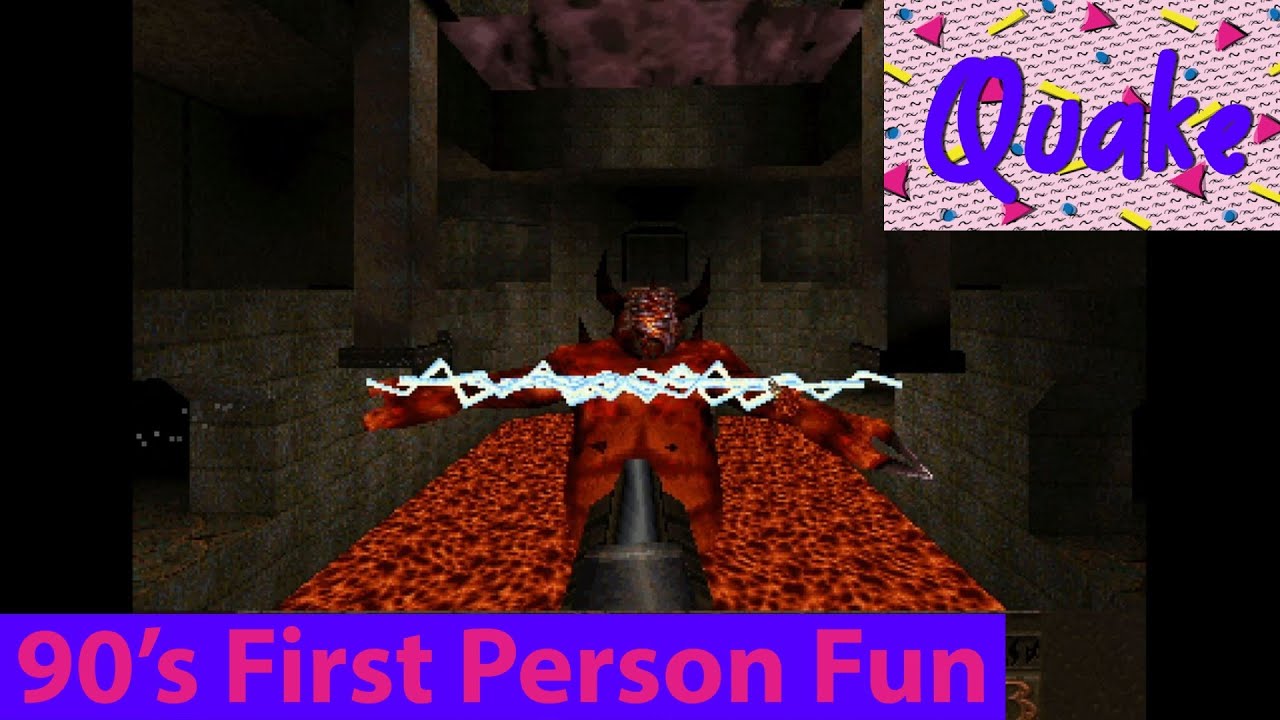 Edit: I really appreciate you attempting to run this authentically to 90s hardware. I really enjoy seeing near-original settings. 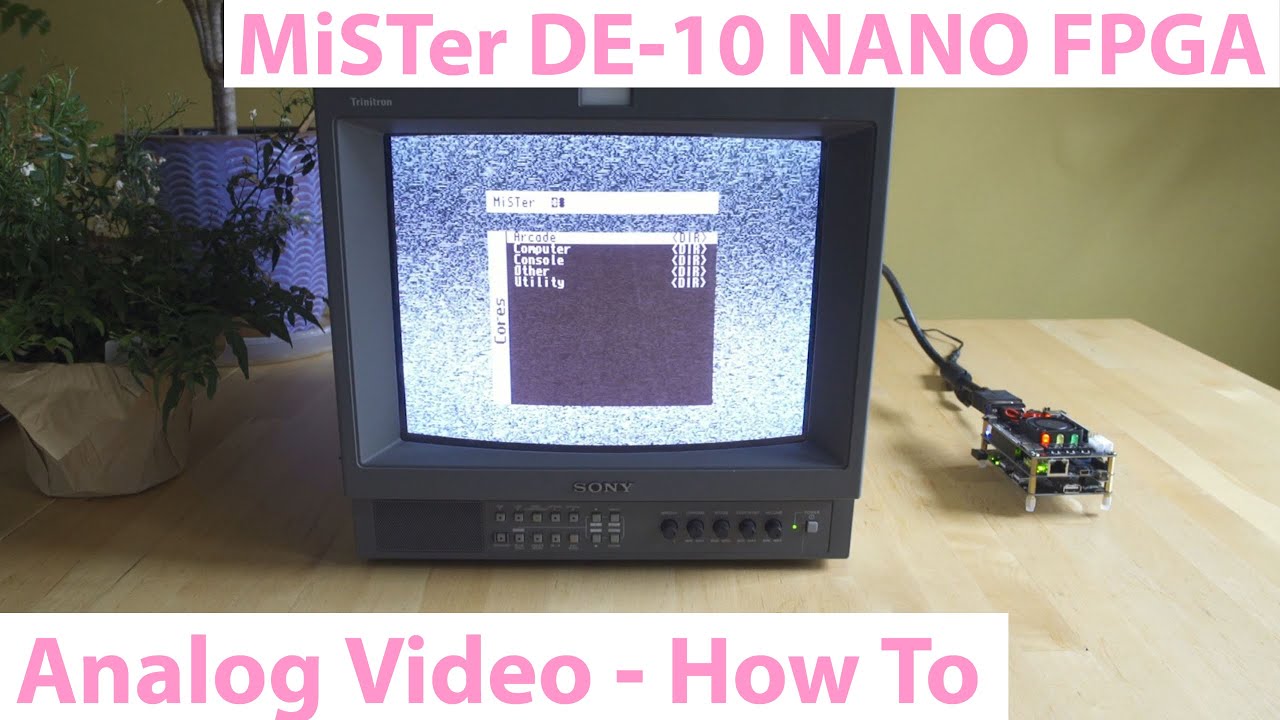 Nice tutorial! Analog on MiSTer can seem like witchcraft to some. I use the direct_video option without the IO board on my PVM, but with similar .ini settings.

I’ve never modified the .ini settings on the fly. I actually didn’t know that was possible. I always backup a copy and make edits on my PC in Notepad. My PC and MiSTer (yawn at the diFFeRenT caps lol) are next to each other so it’s pretty easy.

I haven’t noticed the image shifting that you displayed. I have noticed that more with original hardware (Genesis, looking at you shifting right!). I’ve found MiSTer to be better than original hardware in that respect. That said, it’s the joy/pain of PVM gaming in that games can vary quite significantly on the same console. Consumer CRT owners don’t always know they have an advantage in that respect with the internet fawning over PVM’s. 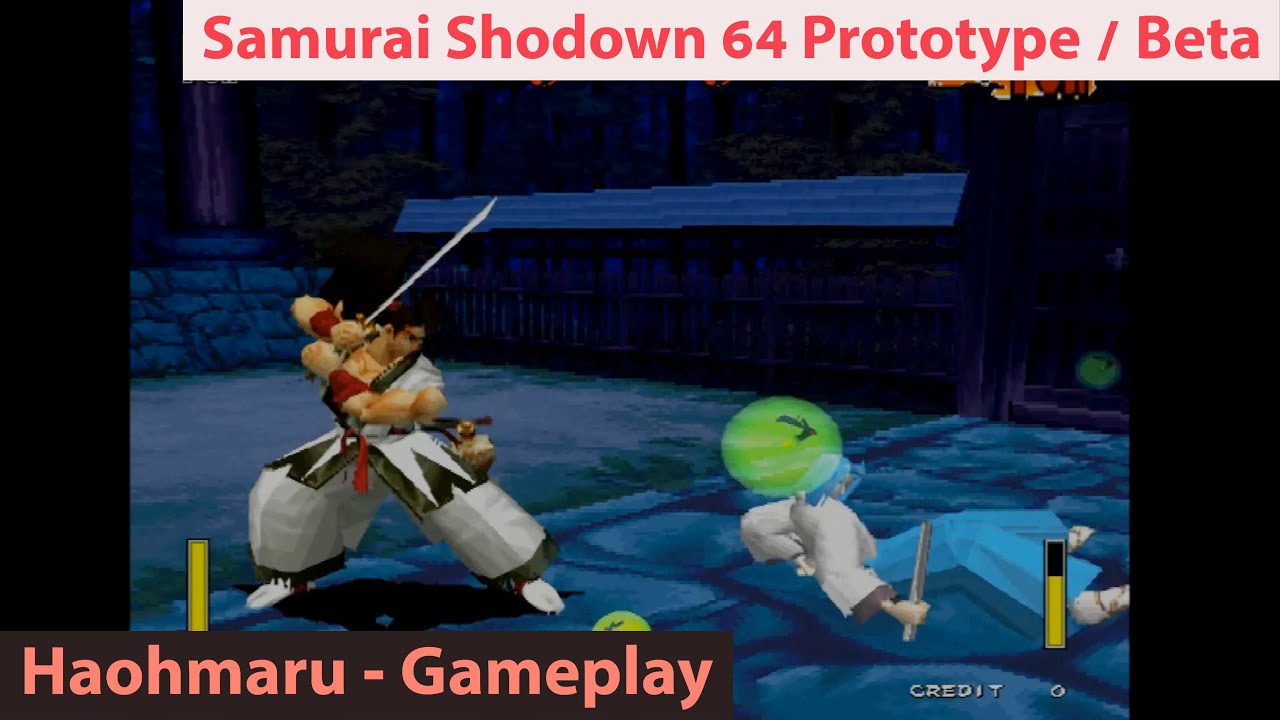 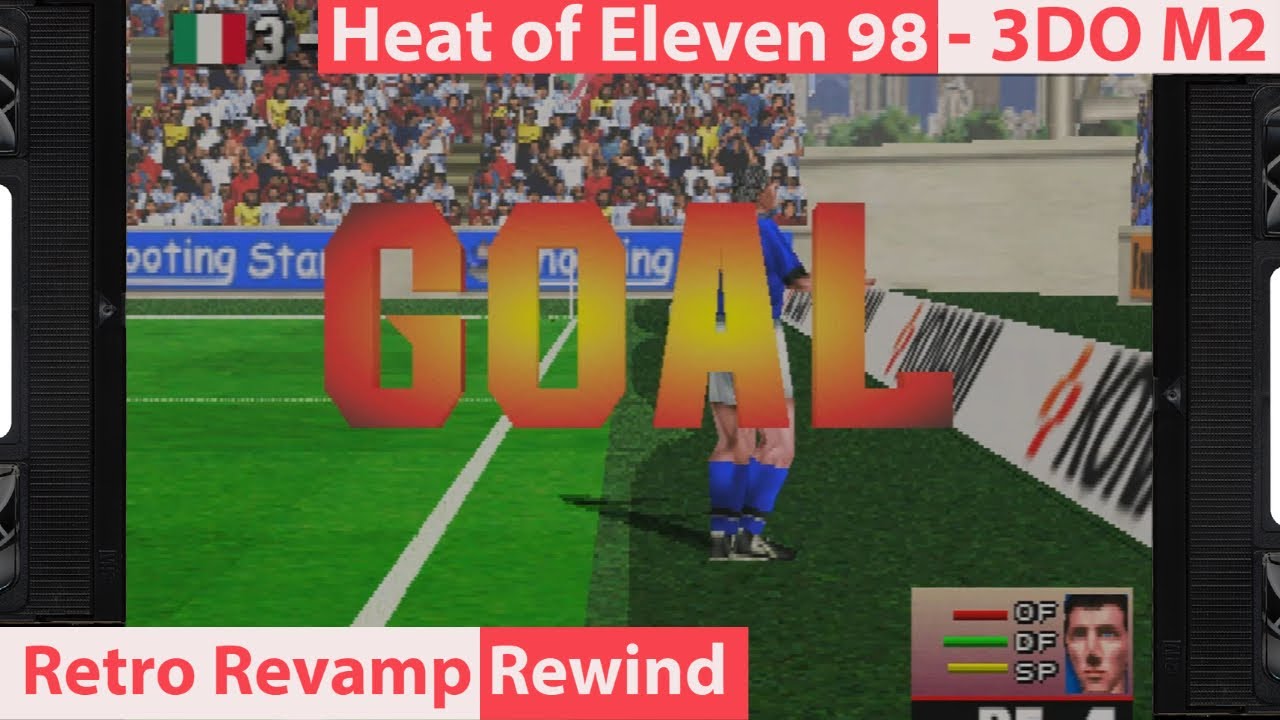 The rarest AND cheapest 3DO M2 game you can buy 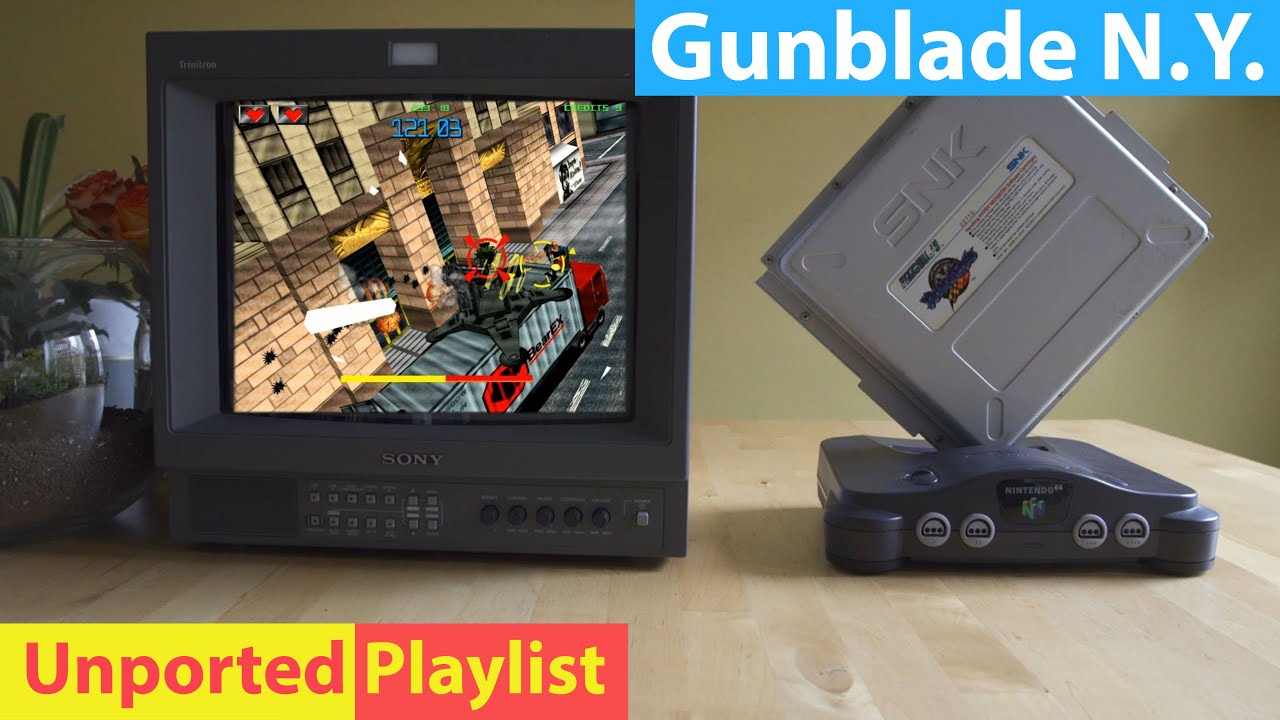 I love this game. I played it in a local barcade and had a blast.

It’s a super fun game for sure. Action from start to finish just like an arcade game should be

This received a port in the Wii in a double pack with L.A. Machineguns. 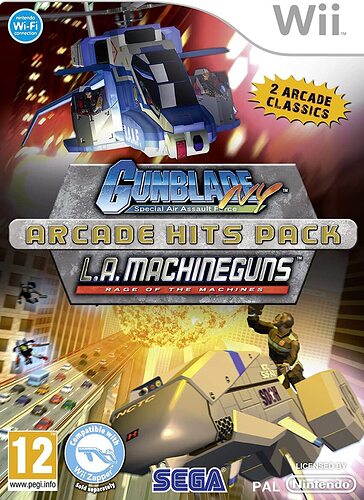