I know but the damn thing has gotten wildly expensive and it’s not as good as arcade so I cheated with “unported” lol. I do that sometimes

I get where you are coming from in how different it feels, on the Wii it always felt to me like you are dragging a cursor around the screen like a mouse, not like a lightgun at all.

Exactly. It has just enough lag to feel totally off compared to the arcade original 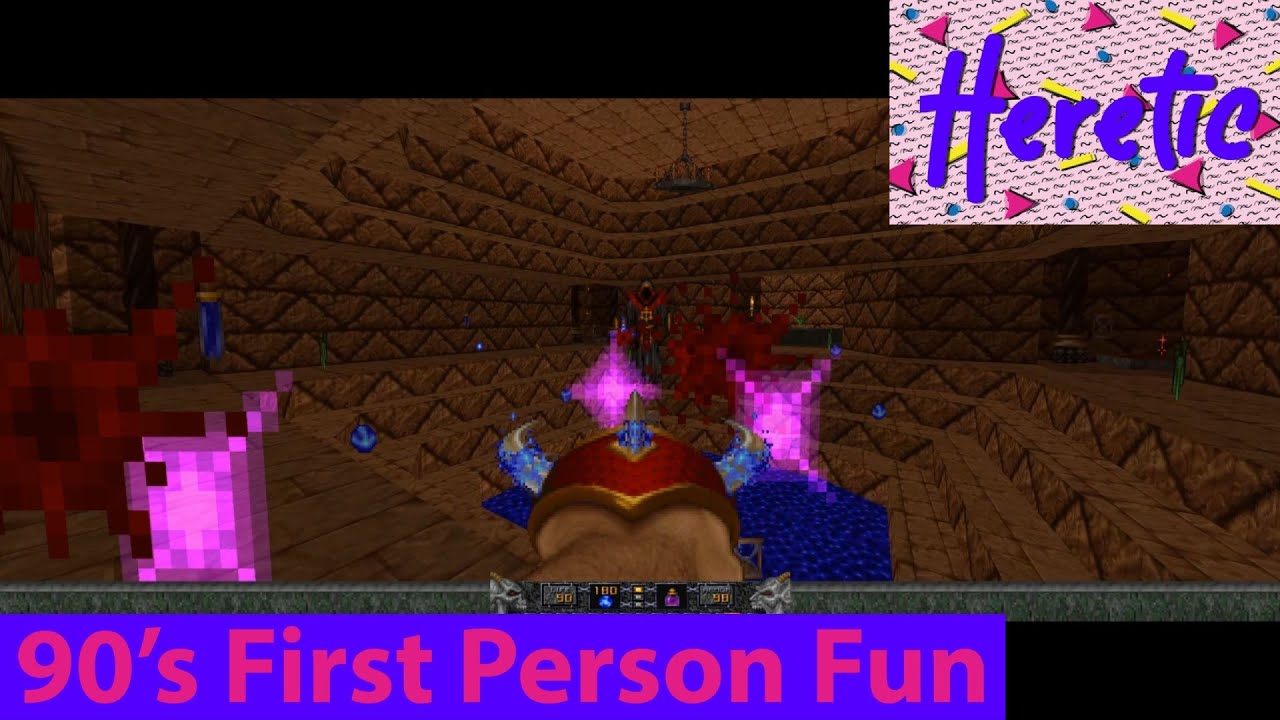 Still one of my favorite games of all time

Neat, I never realised any software was made for the M2 outside of tech demos.

Not many people do it seems. But yes…five fully featured arcade games running on the 3DO M2 hardware.

Ive managed to collect all the original discs and variant releases, the art, and eight of the arcade boards…probably too many! lolol

I played through this recently after having not visited it since I was a kid. I played on “Thou art a smite-meister” difficulty (4th hardest of 5), and I found it to be such a slog to get through.

The enemies are super tanky, and I was constantly struggling to get enough ammo.

If they tuned the enemies to do a little more damage, but less health, I think it would take a really nice skill level to compete, whole getting rid of the feeling of being a chore to play.

I really love old school FPSes, and I’ve played through dozens of them. I don’t understand how some people think it’s better than Doom.

Yeah the ammo gets a little scarce on harder difficulties. Some balance issues for sure 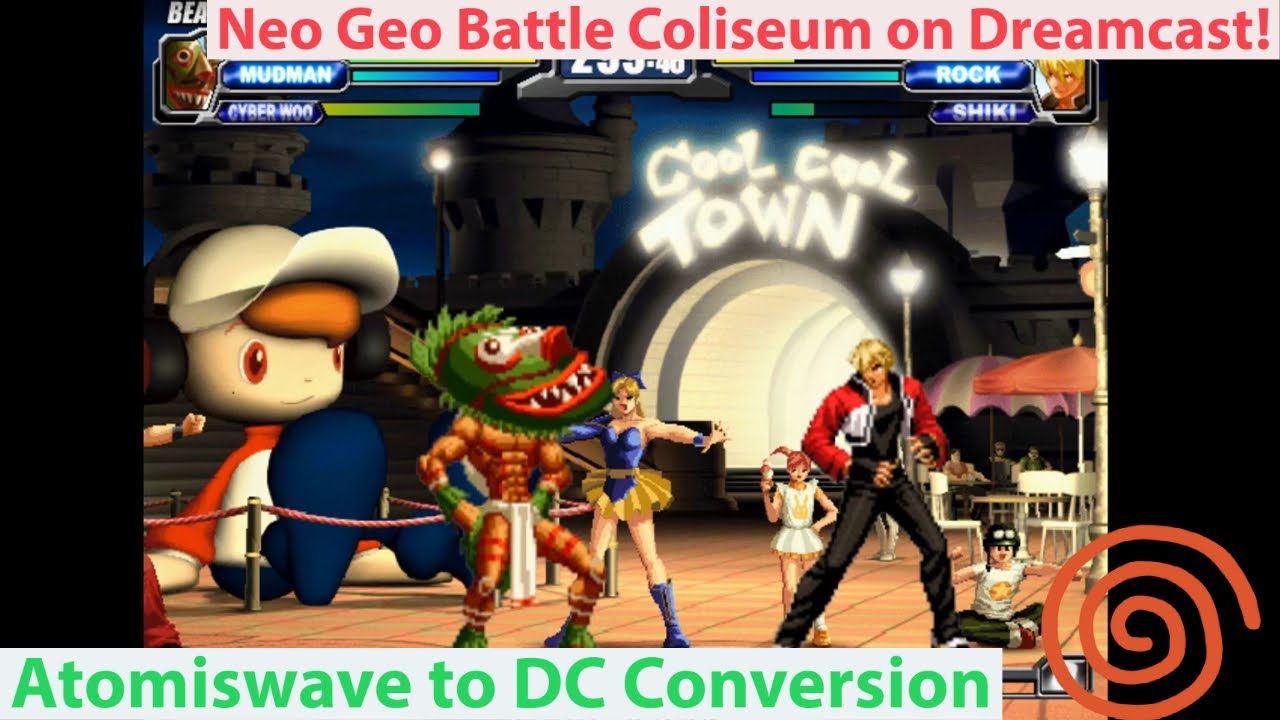 The M2 is just so fascinating - thank god Konami made stuff for it so we have a realistic idea of what this thing actually was performance wise. Would love to know what that alternate history 1996 looked like with this on the consumer market.

Lol those are the questions that keep me up at night! 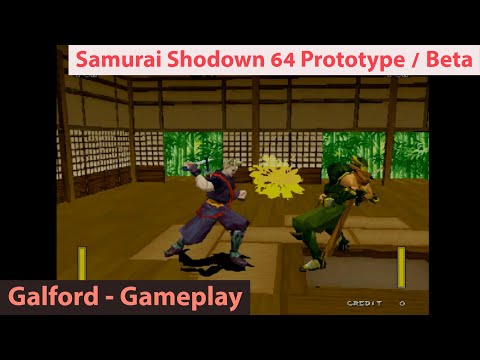 Nice. What’s funny is that I was so disappointed with those graphics at the time but now they have some charm to them.

right? I really like the look of the Hyper 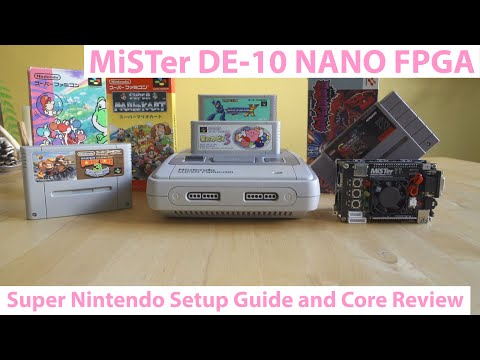 So impressed with the SNES core. Neo Geo levels of awesome 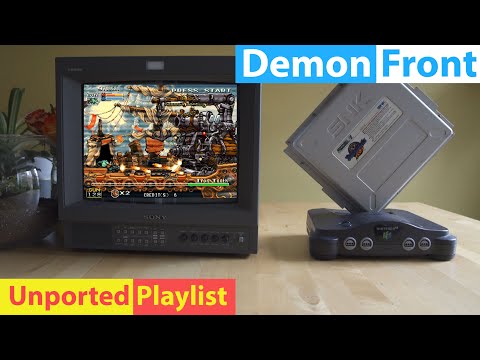 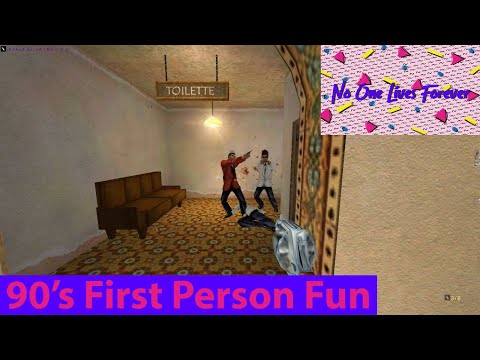 Still awesome 21 years later. Bummer the rights are such a mess and nobody will ever be able to remake it / make a new game in the series

I really loved this game back in the day… so good

Haha yeah I cheat sometimes. Mostly because I make the rules up and also because a demo was available in late 99 so it just qualifies

I miss the NOLF series so much. It was like having a smoother playing Goldeneye but with the type of humour of classic Lucasarts adventures.