A new Evercade handheld has been announced! 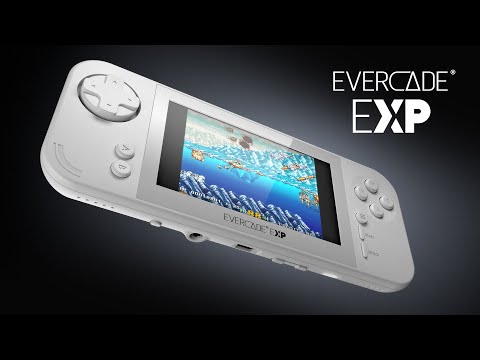 I think it looks a lot nicer than the old model. Also, I must say the dedicated TATE mode is a great addition.

There’s also a black limited edition that looks rather gorgeous, if you ask me: 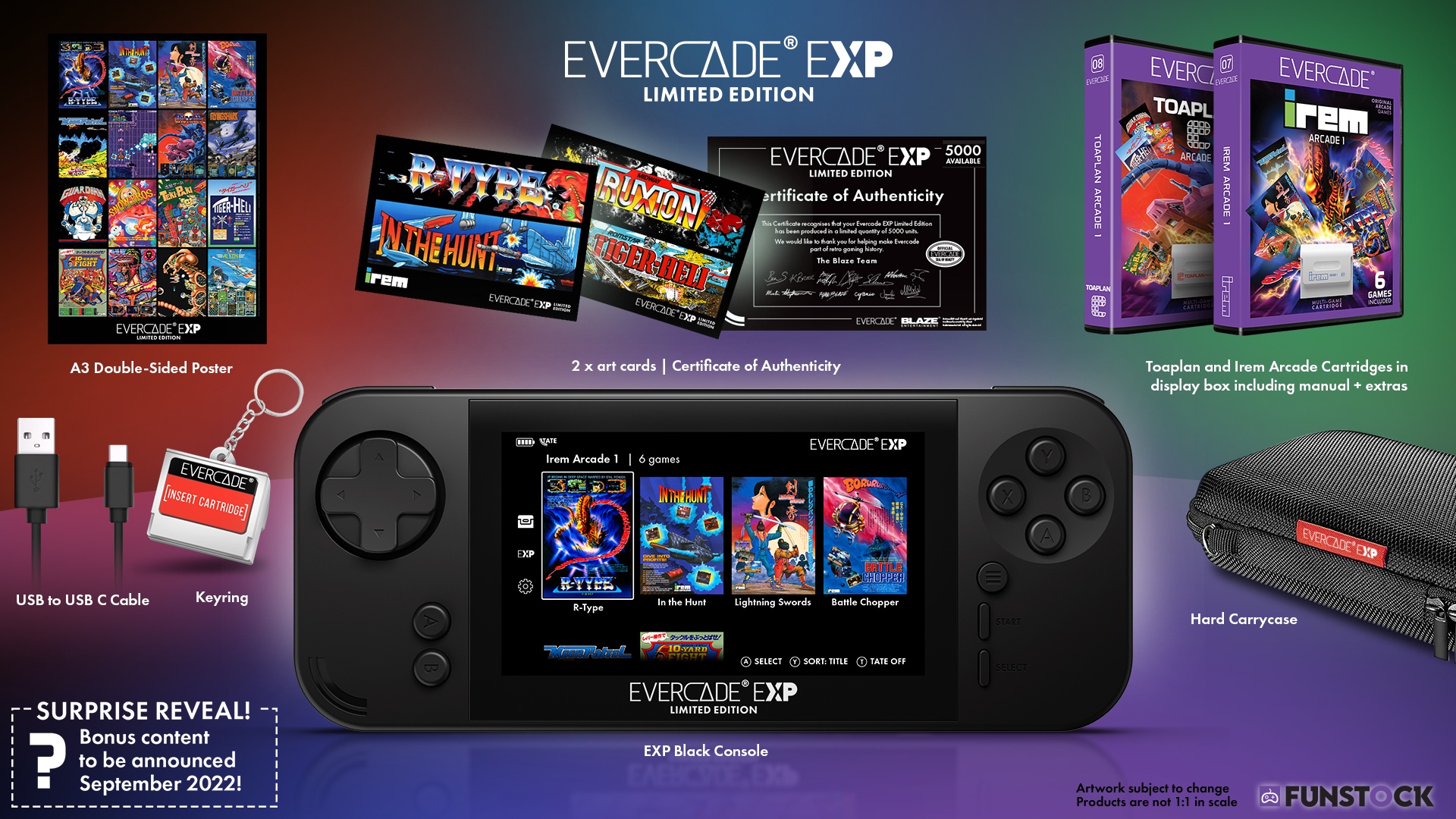 Retro Gaming is Levelled Up with our brand new gaming handheld.   The Evercade EXP Limited Edition brings retro gaming in your hands the way it should be – with full support for the Evercade Physical Cartridge library. That’s over 300 games...

Does look lovely. If I wasn’t already drowning in games I won’t play this would be pretty high up on my agenda of purchases.

Actually looks pretty good. Never got the previous one since I thought it didn’t look that premium. Was it fun to use?

I don’t own an Evercade handheld myself, but the original version received mostly positive reviews. It’s indeed not a premium product by any means (its display is a bit poor, according to reviews), but it seems like the device was more than serviceable for the price.

Here’s a list of all the cartridges that are already available:

Evercade is a gaming system, available as a Handheld and as a Multiplayer Home Console, with unique multi-game cartridges from leading games publishers

The purple cartridges are arcade games, the red ones are console, home computer and indie games.

Yeah, that Technos cartridge is pretty nice. I also dig the Toaplan one and the Gaelco collections.

I’m actually not much of an impulse buyer but I just thought “ah what the hell, why not” and pre-ordered the Limited Edition.

I might have to get this just for the Toaplan and Irem carts.

Some interesting stuff licensed for the carts that I don’t think we’ve seen anywhere else - was honestly shocked to see the original arcade version of Phantasm/Avenging Spirit that I’ve always wanted to play. the Game Boy version was fantastic.

I was going to go for the limited edition but it’s sort of cheap looking - having the words “limited edition” under the screen bezel just doesn’t look nice to me - should have stuck that on the rear of the device in a more discrete manner.

Still disappointed that they have stuck with the Dreamcast/Xbox button layout though.

It has just been announced that the Evercade EXP will feature 18 built-in Capcom games!

That’s right – 18 amazing games from the legendary publisher have been revealed as the bonus content for the new Evercade EXP handheld console. It’s time to insert your coins, save your girlfriend, hadouken your way to victory and defeat the evil Dr....

The handheld’s release date has also been revealed: November 24th 2022.

Hands-on impressions of the Evercade EXP have been shared today: 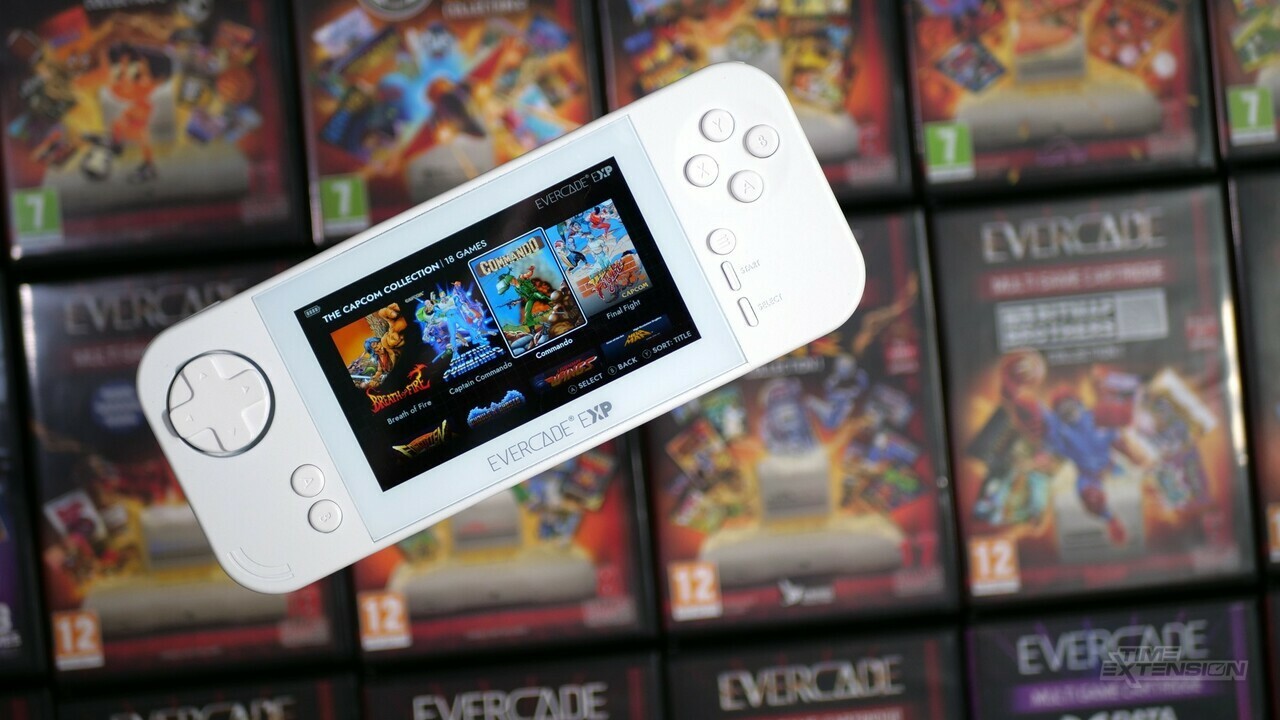 We put Blaze's new handheld through its paces 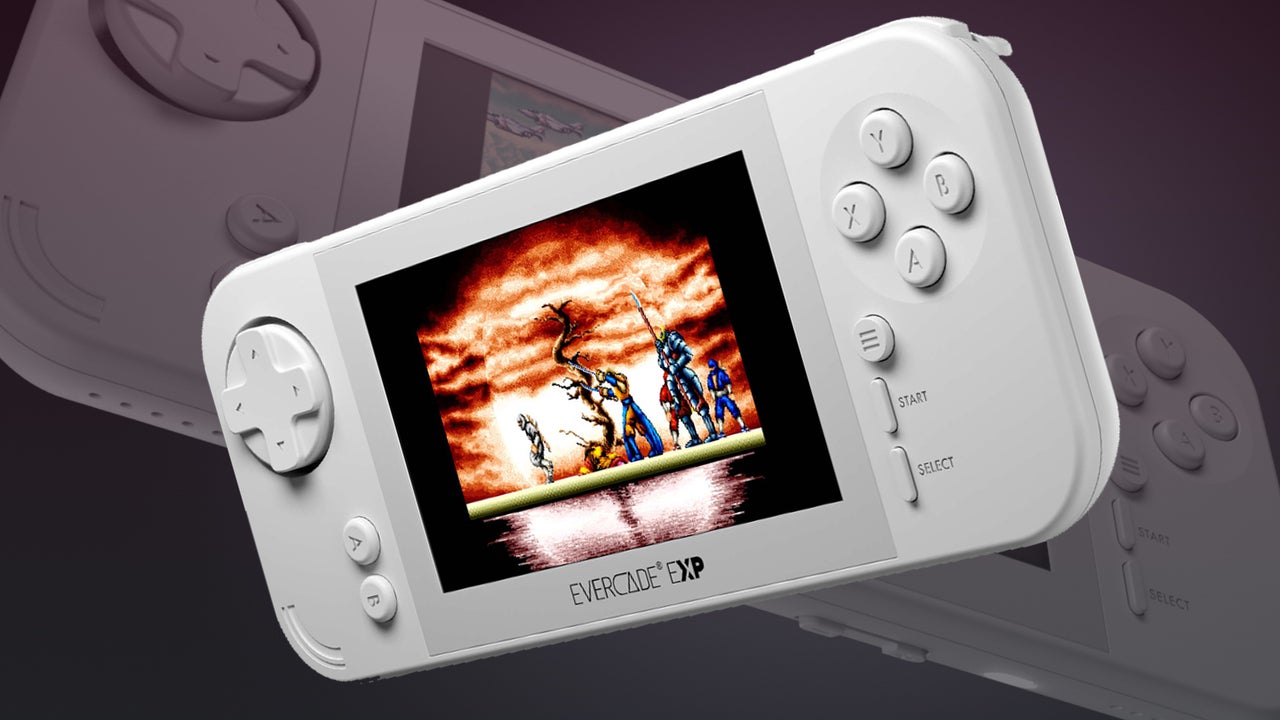 The Evercade EXP is The Vinyl Equivalent of Gaming Handhelds - IGN

So far, the Evercade EXP is a massive improvement over its original counterpart but is playing retro games with cartridges still the best way to go? 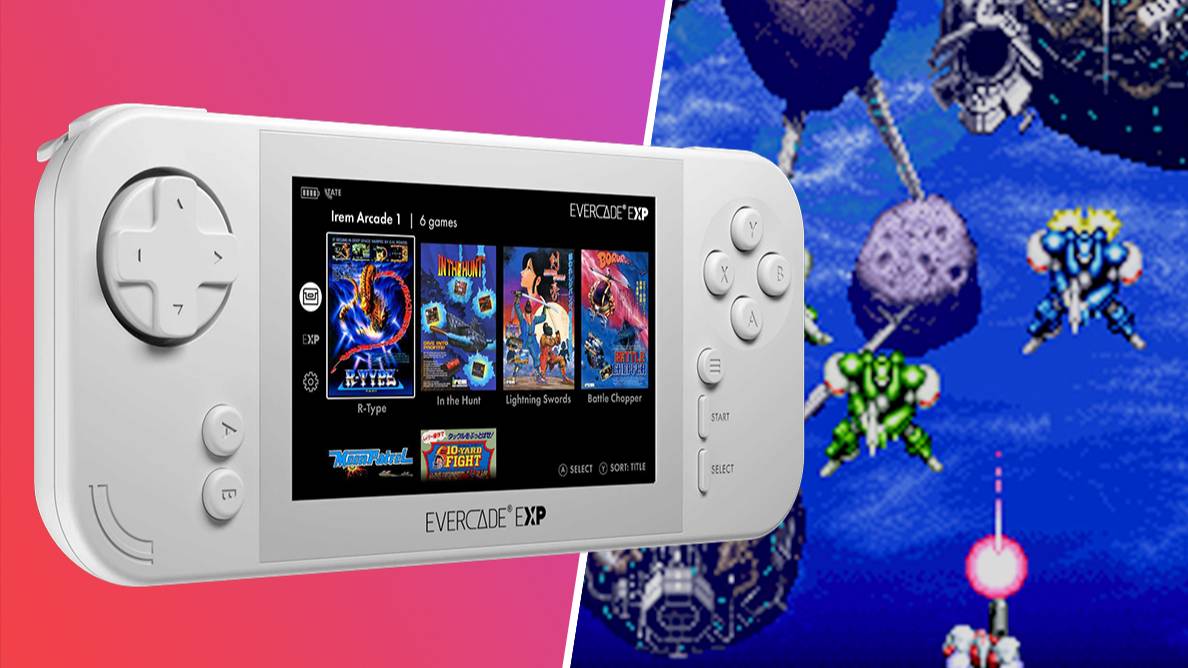 Retro gaming just got a refresh

Looks like Blaze has created a really solid handheld system!