This is the craziest TV I've ever seen 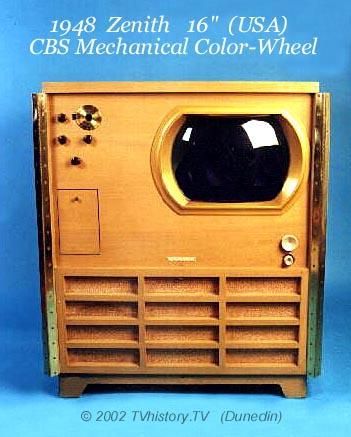 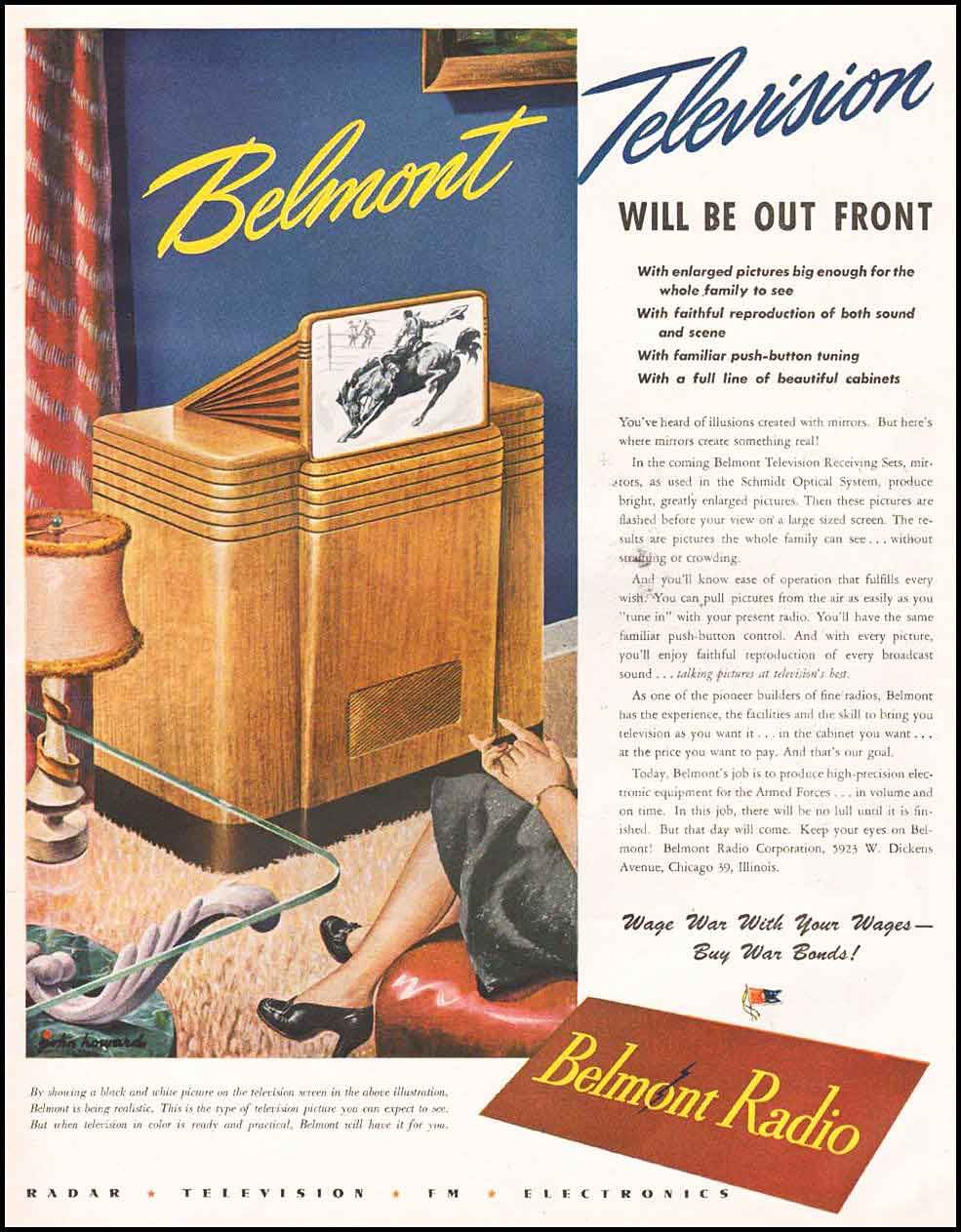 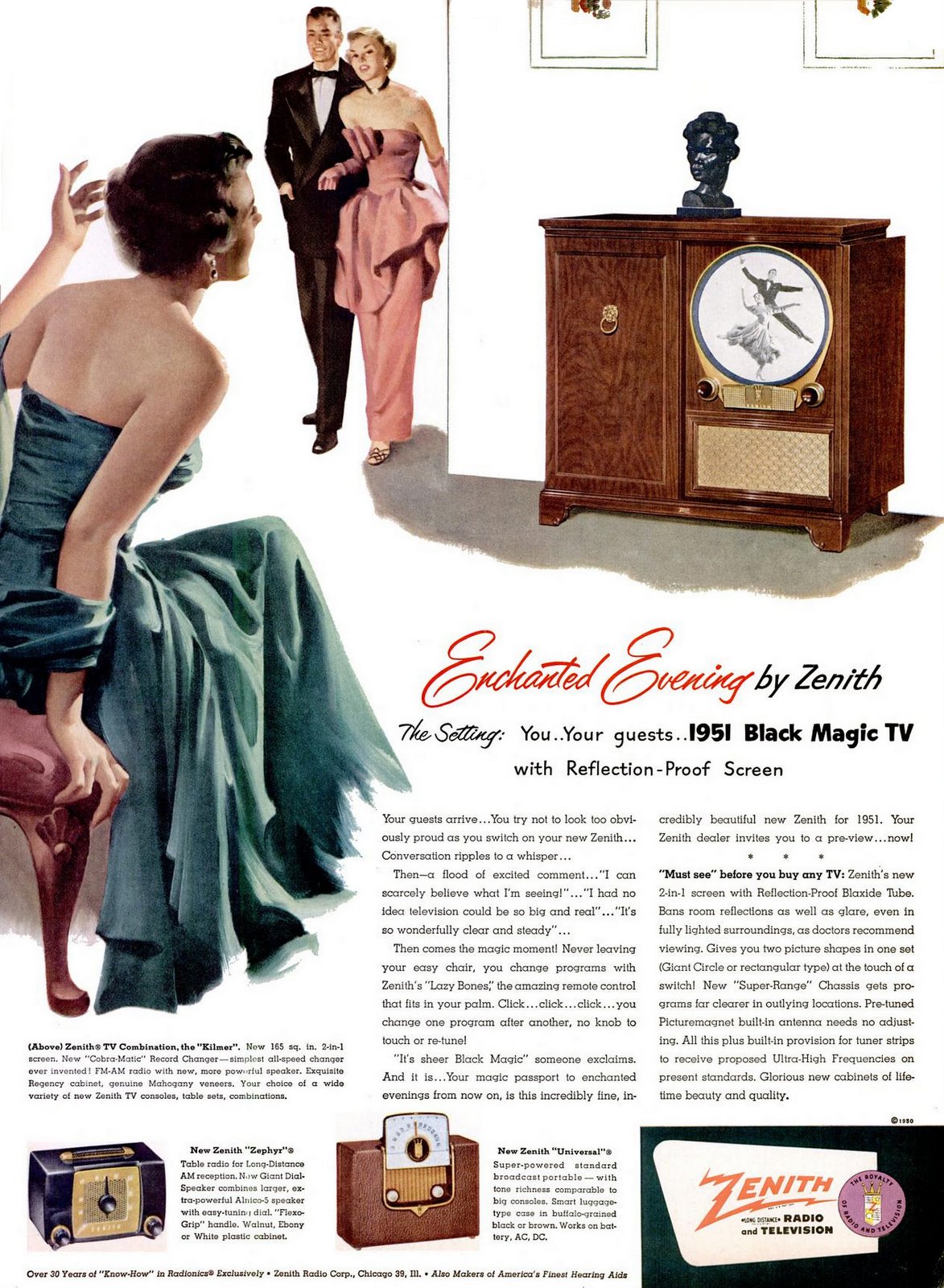 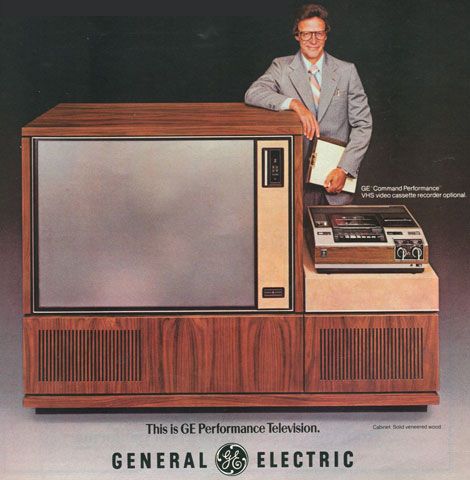 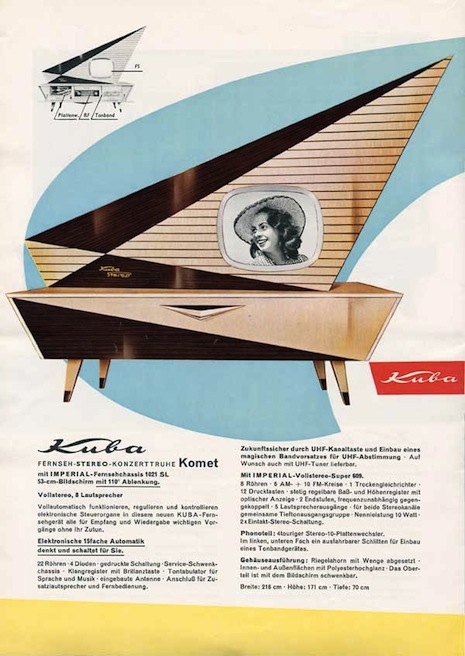 That last one is so cool. Very mid-century.

Flat screens must seem like witchcraft to that generation.

The GE one looks like it would be cool for retro gaming today in someone’s basement or something. Replace the cassette player with a Mister and you’re cooking with fire.

Trouble is that the GE one is far too large to be a CRT tube, so it would have to be a CRT projector of some sort.

Probably looks like garbo compared to a CRT tube.

Found a short article about that GE set: Sometimes it's best not to keep up with the Joneses. Take 1978, for instance. Your spendthrift neighbors had just taken delivery of a monolithic new General Electric Widescreen 1000 projection TV and were showing it off to everyone who could be...

Some guy in the comments claims to have owned one:

“We bought one of these in 1979 at the “Gold Triangle” discount store here in Miami, Florida. They certainly weren’t “high end trophy” items, as they were moving them as fast as prople could sign up. As mentioned before, I don’t know why you berate it for being rear projection, as in 1979 ALL big screen tv’s were rear projection. The GE used a 14,000 volt high brightness single CRT and it produced a terrific (for then)picture in regular room light. ALL the projection sets at that time used three CRT’s (red, green and blue) and everyone required setting up the converggece to overlay the three pictures daily. The GE never needed it. And, their computer-like color system worked. When we switched channels we never had the color shifts you used to get on all other sets. We sold it in 1983, and it was still making a fairly good, although a little dimmer pictures. I think you have given this old relic a bum rap!”

Interesting stuff. I’d love to see that thing in action!

We had a Mistubishi high definition rear-projection set in our living room back in 1999 or 98. It was the first wide-screen TV I’ve ever seen at that point, and it was enormous. Imagine the GE one, but the screen extending end to end over that bottom part (so no cassette player) and you have an idea of how large this thing was.

It had component, s-video, and composite inputs. And when we finally hooked up a cable box to it with component, I’m telling you, the image quality was so much better than anything else I’d ever seen. 480i, 480p, 720p and 1080i all looked 100% pristine with no scaling to my eyes. I think it still compares favorably to all but the newest generation of flat panels.

I never got to try 240p games on it since my parents said it “wasn’t allowed” (the monsters!). And by then, I started emulating since I hated the poor image quality I got via composite and I didn’t know about SCART cables at the time (as an American).

But when they weren’t home, I occasionally hooked up my XBOX via component on it in 2001 to 2003 or so and man… the image was spectacular. 480p Ninja Gaiden was perfect. It made my 1st generation 27" HD LCD tv look like utter crap in comparison.

Heh, my parents also didn’t allow video games on the main tv. I spent most of my childhood gaming on an old black and white television set with a screen that wasn’t much larger in size than a postage stamp.

Man, I was so happy when I eventually received a nice Commodore 1084 monitor. It was a real eye-opener to finally see all my C64, Master System and Mega Drive games in colour!

Man… I imagine some games must’ve been far harder to complete in greyscale rather than color. Some, perhaps, weren’t even possible to beat I’d imagine even on those old systems.

Yeah, some games’ graphics were a bit difficult to parse in black and white. I distinctly remember believing Kung Fu Kid’s first level took place in a dark cave, only to discover years later that it was actually set in a forest.

Also, it’s a good thing I didn’t own any colour-matching puzzle games, because those probably would’ve been a pain to play.

I played NES and SNES games on my black amd white hand me down until 94ish?

Remembering which potions were which in Link to the Past and Solstice was an additional challenge!

But apart from missing all the beauty of many games, they were ll perfectly playable.

This thread reminds me of a video I saw lately on CD player design:

How CD players lost their cool & why the Technics SL-P1200 didn’t. - YouTube

Of course in the case of televisions there is a good case for the rectangle-fi-cation of the sets, since that’s an increase in size and utility, but those older designs are certainly not dull.

That thing is really cool… I love all the opens it has.