Genres that deserve a comeback

If you asked me ten years ago which forgotten genre was due for a glorious return, my answer would be beat 'em ups. Now, with my love for walking to the right while punching thugs satisfied by games like Streets of Rage 4, Final Vendetta and TMNT: Shredder’s Revenge, it’s time to discuss other genres that deserve a comeback.

I’d like to see single screen platformers make a return. I’ve split them into three categories:

There’s just something about the simplicity of single screen platformers that makes them really fun to pick up and play for a while. I think they’re ideal for bite-sized gaming sessions.

It’s a shame games like these seem to be virtually extinct (unless I have overlooked a few modern gems).

So, what genres would you like to see make a comeback?

I opened the thread and was about to write “single screen platformers” having recently beaten the incredible Solomon’s Club (GB sequel to Solomon’s Club gameplay)…great minds and all that!

Coincidentally, I played one of the old Ninja-kun games this week!

The new game looks pretty cool, so I’ve got to give it a whirl sometime!

Would you consider Super Meat Boy to be a single screen platformer?

Hanging out at the shore, I definitely miss arcades packed with gun games, racing games, and fighting games. In general, I just would love to see an arcade-style gaming comeback in physical arcades the way Pinball has made its way back from hell.

It scrolls but they’re in distinct sections.

However there’s a similar game by the same guy that does not scroll: The End is Nigh. 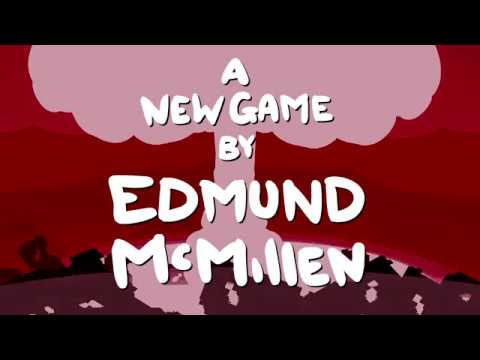 While there’s still some ‘exploring’ elements to it, so it isn’t quite the same as the old ‘kill everything on the screen is the only goal’ arcade games, there is also a bit of Bomb Jack in there. 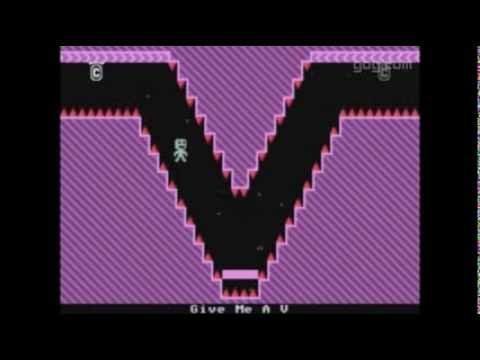 Since each level consists of multiple screens instead of each level taking place on a single screen, aren’t those games technically flick-screen/flip-screen platformers?

I think that’s a wholly separate category of platformers, featuring games like Pitfall, Monty on the Run and Bruce Lee.

I love VVVVVV by the way

I almost recommended Cave Noire on the Game Boy but you definitely transition between rooms/floors on it. But the lack of screen scrolling certainly helped the designers focus their attention on making some really compelling single screen rooms.

How a “MOBA Style” Twisted Metal hasn’t happened yet is a mystery.

Isn’t a live action show in the works? Perhaps there will be a new installment of the game series as well.

I’ve been playing Gravitar a lot lately (both the arcade version and the surprisingly great Atari 2600 port), and I must say I’d love to see gravity-based shoot 'em ups make a comeback.

Gravitar: Recharged has been released recently, so I’m definitely going to give that one a shot, but do you guys know if any more interesting games in this specific genre have been released for modern consoles?