I'm starting to notice a trend here - Tetris 99, Mario 35, and now Pac-Man 99. What retro inspired BR are you hoping to see next? 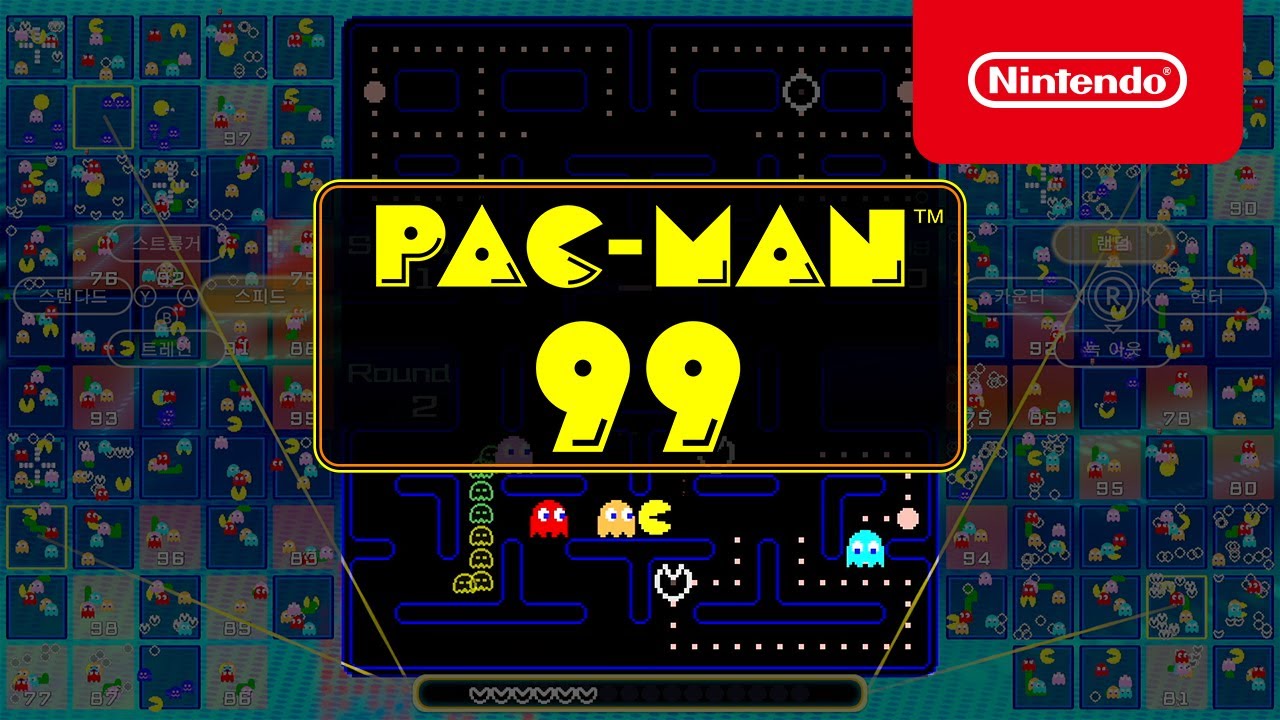 Yesterday, they announced Pac-Man 99 and I’m excited about it. I really enjoy these remixes of old, simple, iconic titles and I find they’re perfect for the Battle Royale treatment because most gamers have already played them before. It’s easy to just jump right into them with minimal introduction.

I usually play them for a month or two and drop them, but they’re fun for a few dozen attempts before the idea gets stale. I just wish that Mario 35 wasn’t a time limited thing because I think it was probably the best of all these concepts.

Here’s hoping that someday, we get one of these for Super Mario Bros 3 - I think that game’s short level focus and incredible variety would present some highly interesting challenges with this type of game.

What other retro-inspired games do you think would be appropriate for the BR treatment?

Even though I’m terrible at them, some sort of shumup? For the time frame how about Galaga?

Would be much faster knock outs I’m sure.

I was thinking an 80s shmup would be perfect.

Seriously though, an old school shmup would be sweet. Too bad the audience likely isn’t big enough for that to happen.

I played Pac-Man 99 last night and I think my best finish was 24th. Like the last two retro battle royales, this one is a stomp fest for anyone who can’t get a perfect score of Pac-Man.

People b&m about skill-based matchmaking, but without it you’re just meat for the grinder.

Give me a megaman battle royale

Hope Arika keeps these coming for sure, Pac-Man 99 is really, really good. Wasn’t expecting it to be so enthralling after Mario 35 fell a little flat.

As for my next pick, I’d love to see another top-down game like Pengu or Pirate Ship Higemaru.

Bomberman Battle Royale needs to be available on consoles. It’s not fair that it’s stadia exclusive

Last person to punt their Switch across the room wins