This just released today on the eShop, looks really fun and colorful, like a mix of Bomberman with a bit of Snow Bros. Might be picking this up if impressions are good: 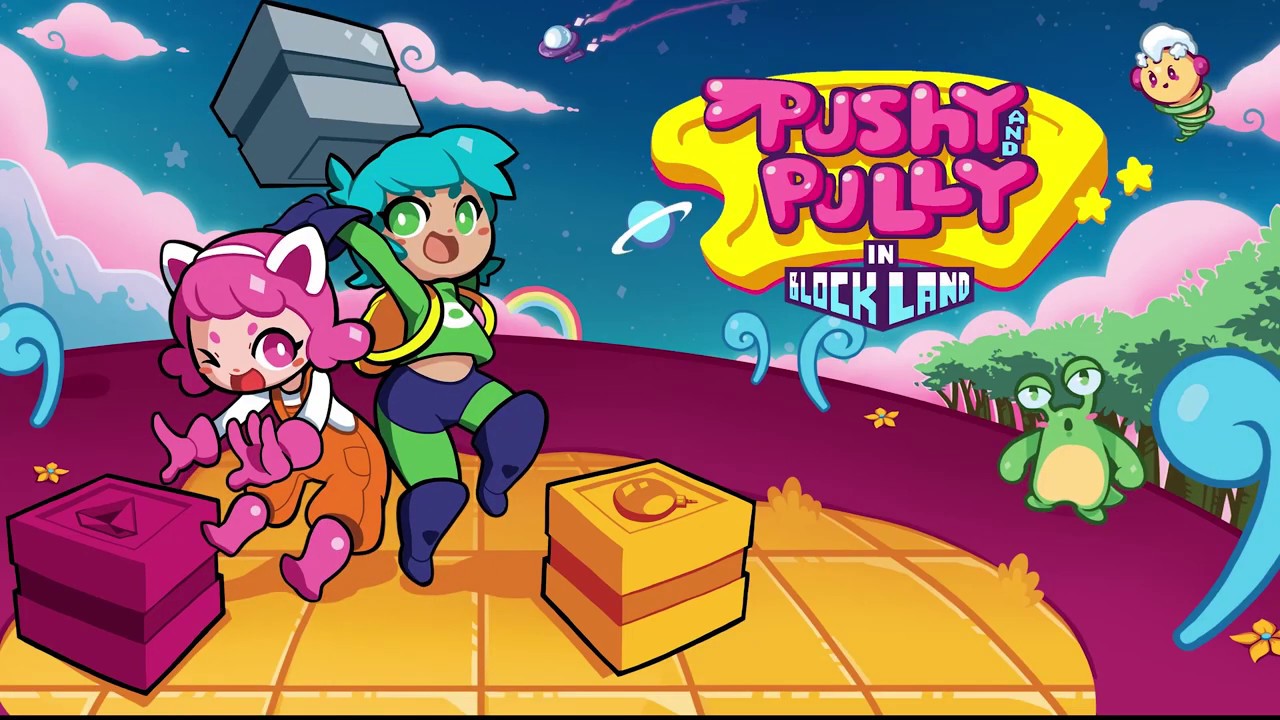 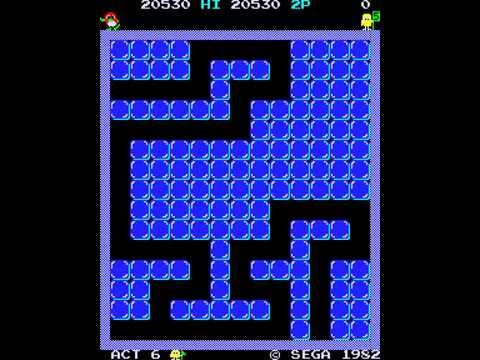 I have that on the Sega Classics collection for Saturn. It’s a ton of fun. I spent more time with that than most of the other games.

I just read that they didn’t credit or pay their artist. Which sucks.

And also read that the game is a wholesale copy of Capcom’s “Three Wonders: Don’t Pull” (1991, CPS1) 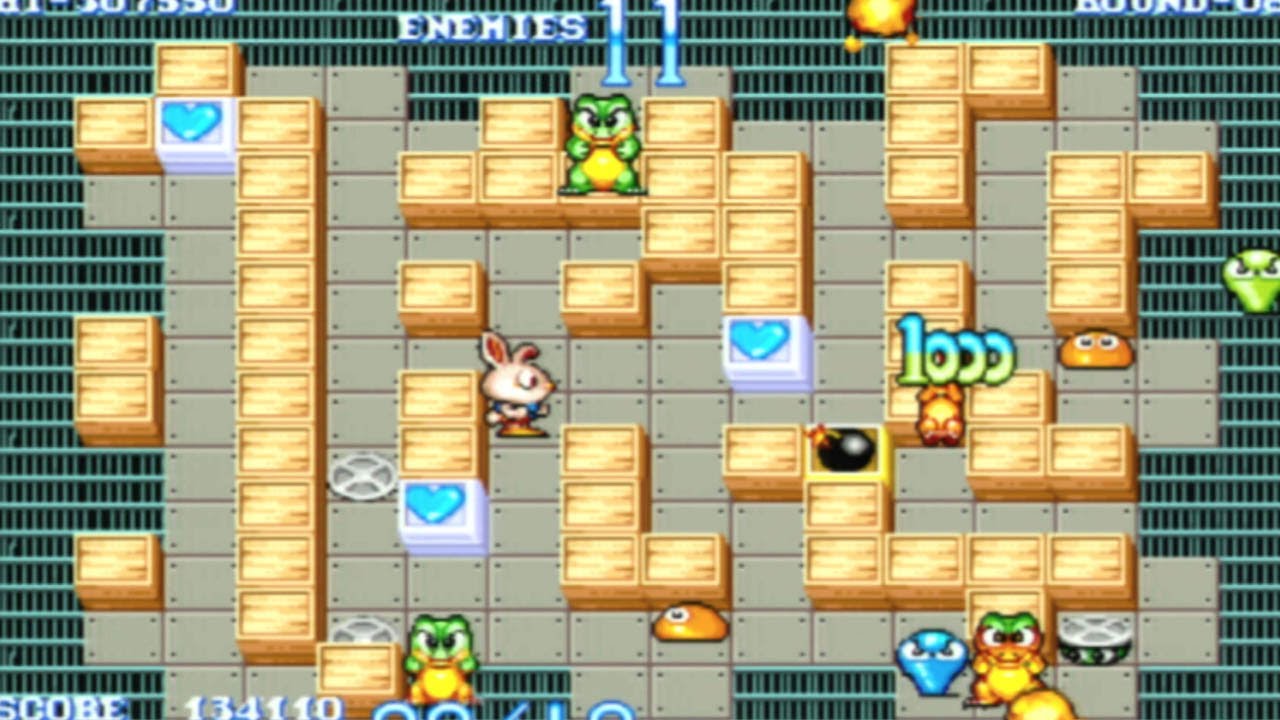 Bah. I don’t mind the idea of retro revivals but they really do need to uniquely justify themselves in design rather than live in the shadow of their inspiration.