The simple, impressionistic textures mixed with the new lighting just work so damn well with the N64’s general look and makes a stride towards those early promo CG renders. I think the only thing missing would be a CRT shader to help a little with asset blending. 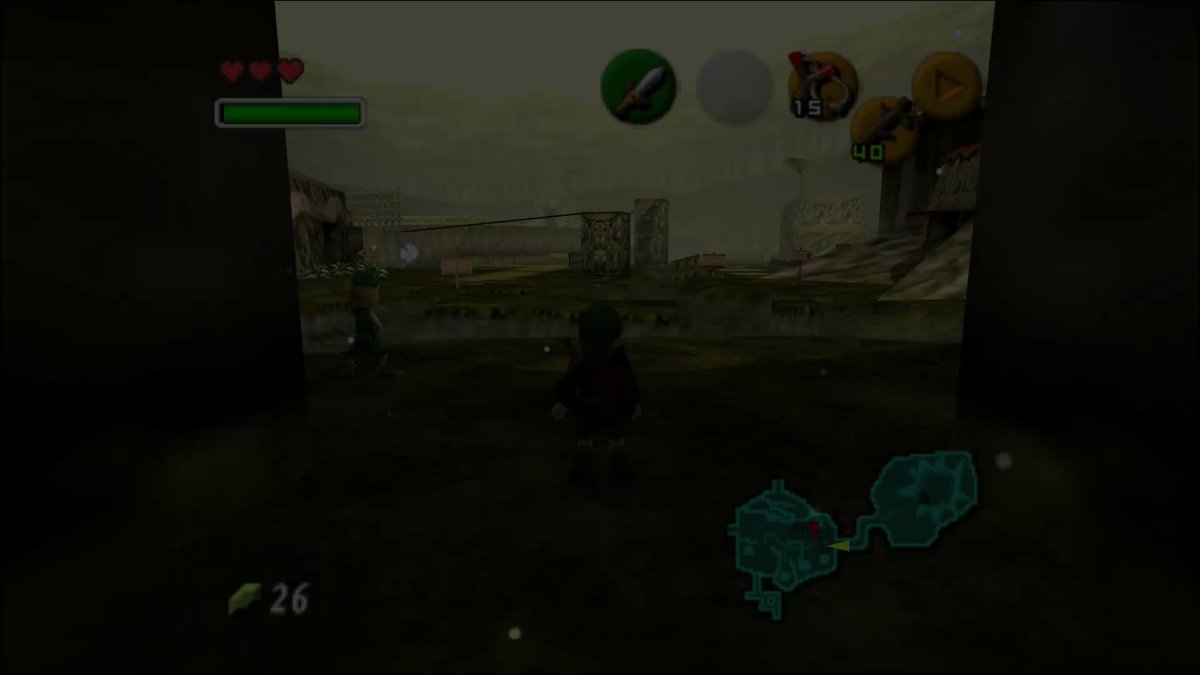 @dariosamo
I'd like to reveal that RT64, the path tracer behind sm64rt, is evolving into an N64 emulator plugin. Here's a small reel of footage I've captured from games that are already showing results. Ray traced lighting, object motion blur, widescreen, DLSS and 60+ FPS. https://t.co/qLJHzGfKUc

Has anybody seen PS1/SS games with ray tracing? I did a quick google but I wonder how those games might also look.

When I first saw the Ocarina of Time footage I was bracing myself for the worst but it actually looks alright, as you mention the art direction suits this style of lighting.

There are as many N64 games that don’t really work with it, however, I thought Kirby 64 looked especially awful, as did Paper Mario! Having everything cast self-shadows just doesn’t work with those games.

I somewhat agree with Kirby 64, the hard shadows whilst creating a nice sense of volume somewhat go against the colouring book art direction, I’d personally tweak it to use soft shadows for shadow casting. Subtle ambient occlusion and global illumination work well with it but this game and Paper Mario, it could be argued, are two of the best-looking N64 games and can stand alone.

Those N64 games that lean towards the early CGI renders, which I think a lot do, seem to be well suited to this sort of treatment. 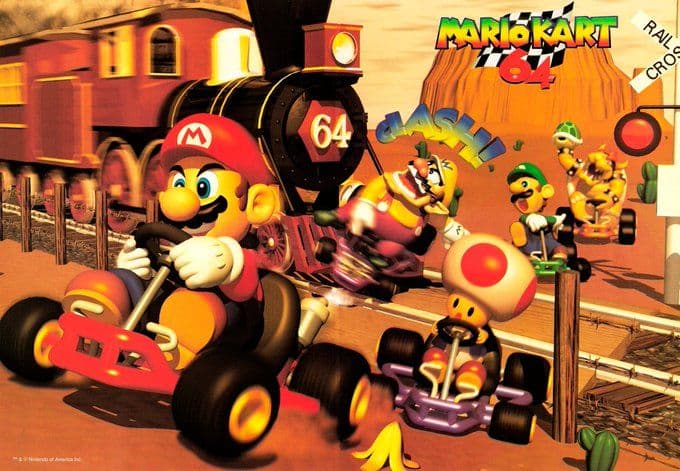 I wonder if we’ll get to see Mario Kart 64 with hard cast shadows and per-object motion blur, like in the renders.