Racing games that take place in “realistic” environments, but don’t necessarily follow real-life physics and take on a more arcade-style whimsical approach. Some of my favorite series of such games would have to include:

Out Run will always be my favourite racing game. I love everything about it: the graphics, the music, the gameplay, the multiple routes, the challenge. It’s a bonafide classic; I’ve been playing Out Run for ages now and I will be playing it for years to come!

Yeah, and I know people gravitate towards the oldest games, but OutRun2 might really be the best in the series.

One game I want to mention not because it’s particularly great but because it’s so insanely obscure is Downforce on the ps2. The premise is that you’re playing as part of a league of breakaway F1 pilots that upgraded their cars beyond F1 specifications so you have a roster of formula racing-looking vehicles with lot of moving parts, oversized wingspans, etc. It’s a pretty neat direction for a futuristic-ish racing and has generally competent track design and driving feel. It also has very good graphics for an early PS2 exclusive.

It was published by Titus which makes it easy to disregard it as shovelware but I think people would be surprised if the played it. 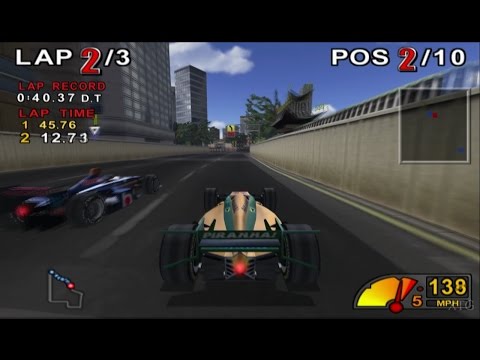 There can be only one: 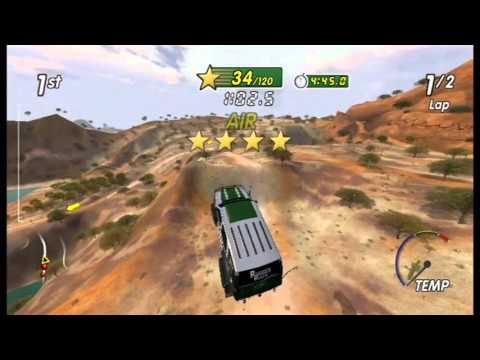 Some might say this skews more towards games like Carmageddon and Twisted Metal, but I think it still ultimately has that racing feel: 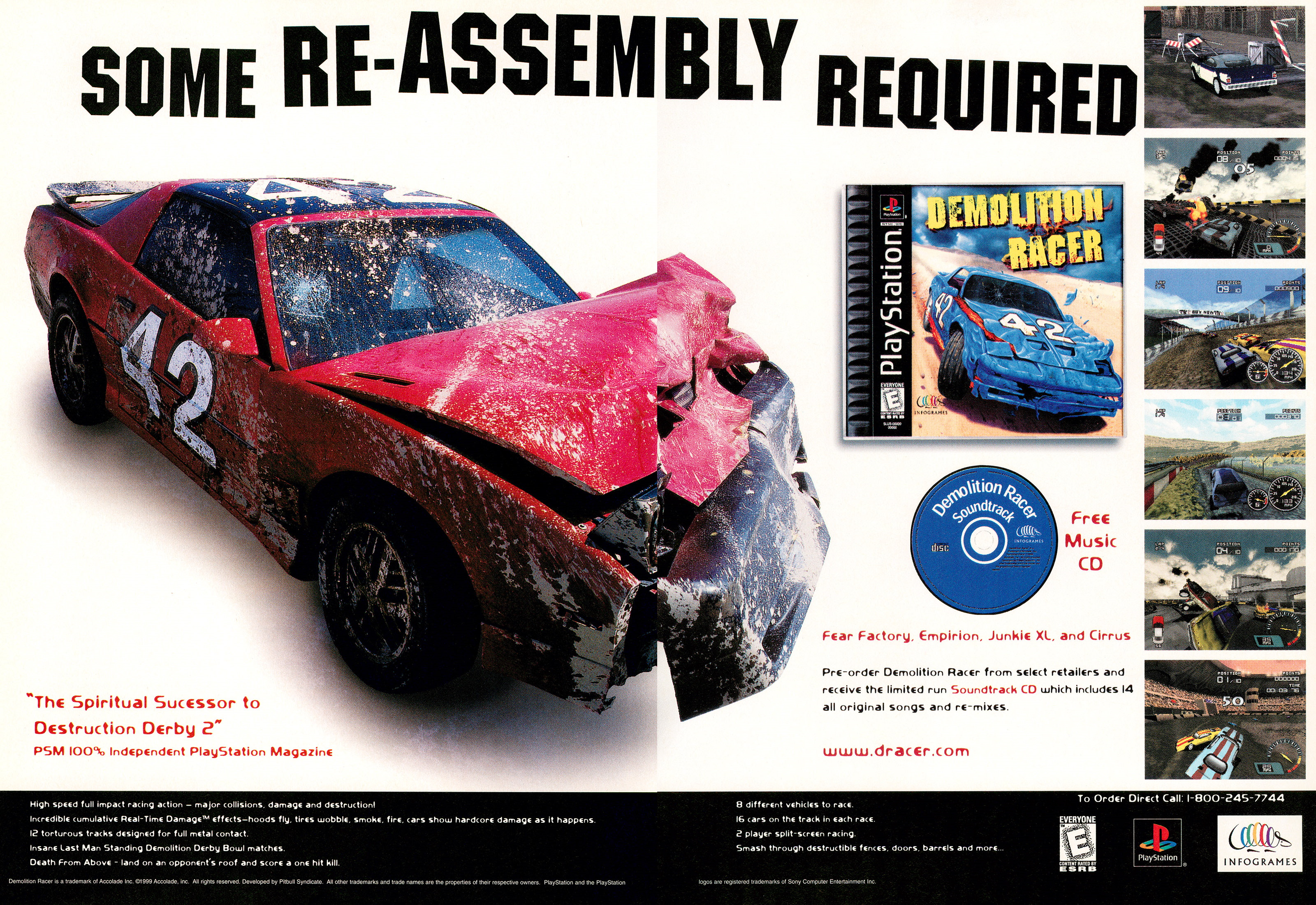 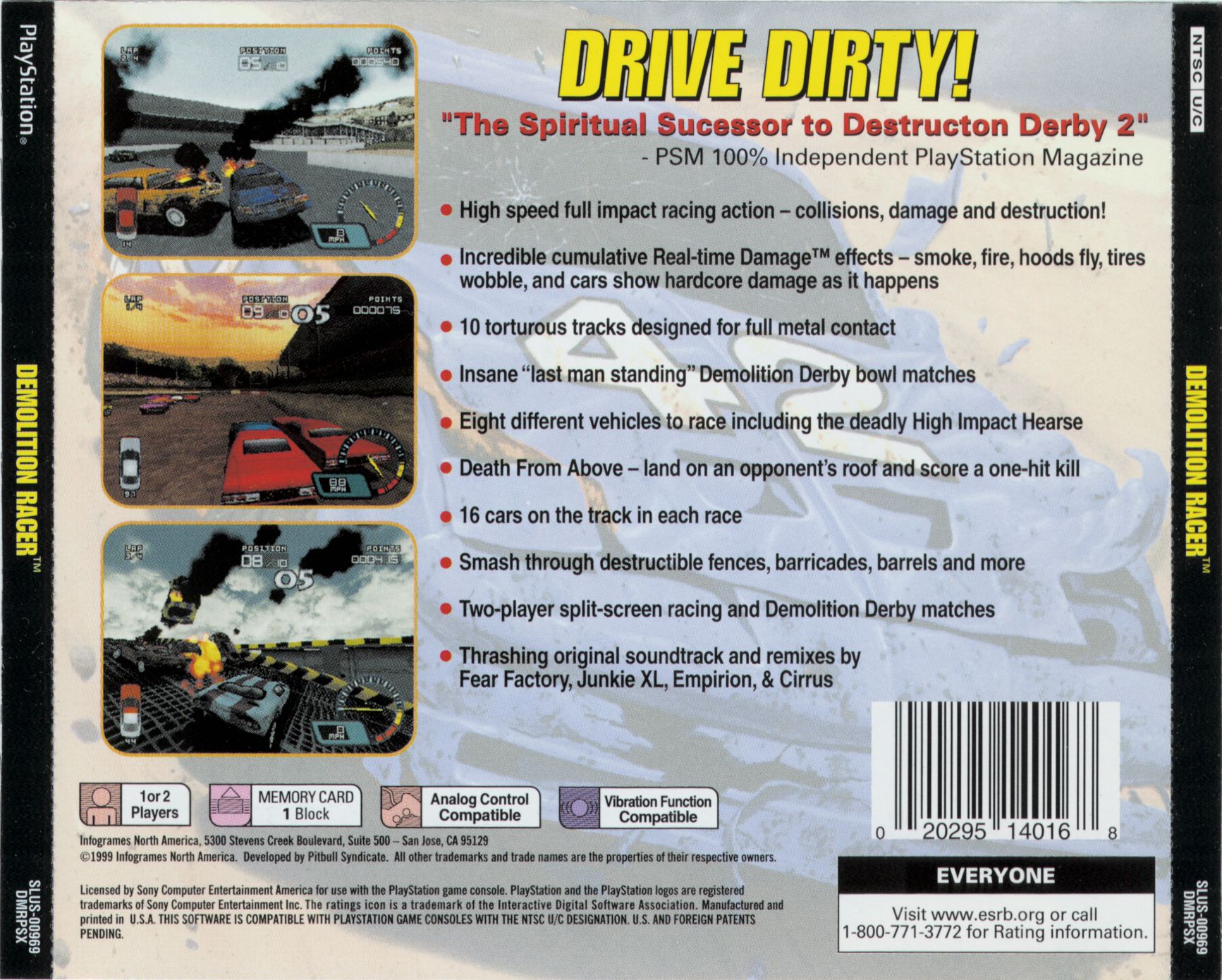 The GOAT. Trackmamia games. Hands down the best stunt racing games ever made, and it’s not even close! A legacy of almost a decade of racing games with tons of different environments, an incredibly robust track editor, and a massive active community to back it up.

With that out of the way, I’ve been a fan of racing games for decades, but most of my gaming life has been on PC. With that in mind, here are some of my favorites:

PC : Rollcage I and II - Your tires are bigger than the height of your vehicle, so you can flip upside down and keep going. Driving on the walls and the ceiling is a thing. Weapons are a big part of this one. Recent spiritual successor called Grip is also a lot of fun.

PC : Hi-Octane - Another classic, early 3D game. On PC where you could play with great frame rates, this was a blast. Has a lot of really fun weapons sand crazy tracks.

PC : Need for Speed III Hot Pursuit, NFS High Stakes, NFS Porsche Unleashed, NFS Hot Pursuit II - Everyone knows these, but I grouped these specific ones together because they are the best in my opinion. They are more fun and refined than the first 2 games, and in that sweet spot before the series went the way of riced up cars and street/night driving.

Amiga : Lotus Turbo Challenge II: The Best of this series and the best racing game on Amiga, hands down. Incredible fun to this day, and the music is banging.

SNES : Top Gear 2 - Probably my favorite racing game on the system, it’s got a really sense of speed that isn’t matched easily for that era.

Xbox : Burnout Games - All of them are phenomenal, but Burnout Revenge really made a great decision to show you to mow down same-direction traffic with what they call “checking”. These games completely redefined what racing game should be, and modern games are still trying to perfect it (usually failing to do so), to this day.

PC : Flatout Series - While these games are merely OK arcade racing games, there is little in the gaming world that is as much fun as the ragdoll stunt modes in flatout 2 and 3 when you play on a LAN with friends. Absolutely hilarious.

PC : Carmageddon II - There’s racing in this game, but really the point is to kill everyone. Much more refined than the first game with huge maps, more weapons, and total chaos. So much fun back in the day.

I loved the Demolition Derby games back in the day, so much fun with friends.

This one belongs more in Stunt Racing Games