Classic Mac RGBers -- do you exist?

And a mouse-controlled Super Mario Kart clone, with multiple characters, courses and built-in modding capability. By OYU! in 1994 using HyperCard.

Another gem unearthed: a previously unknown/lost demo of Roly-Polys World Tour Mac/PC) from the creator of LSD: Dream Emulator (PS1) 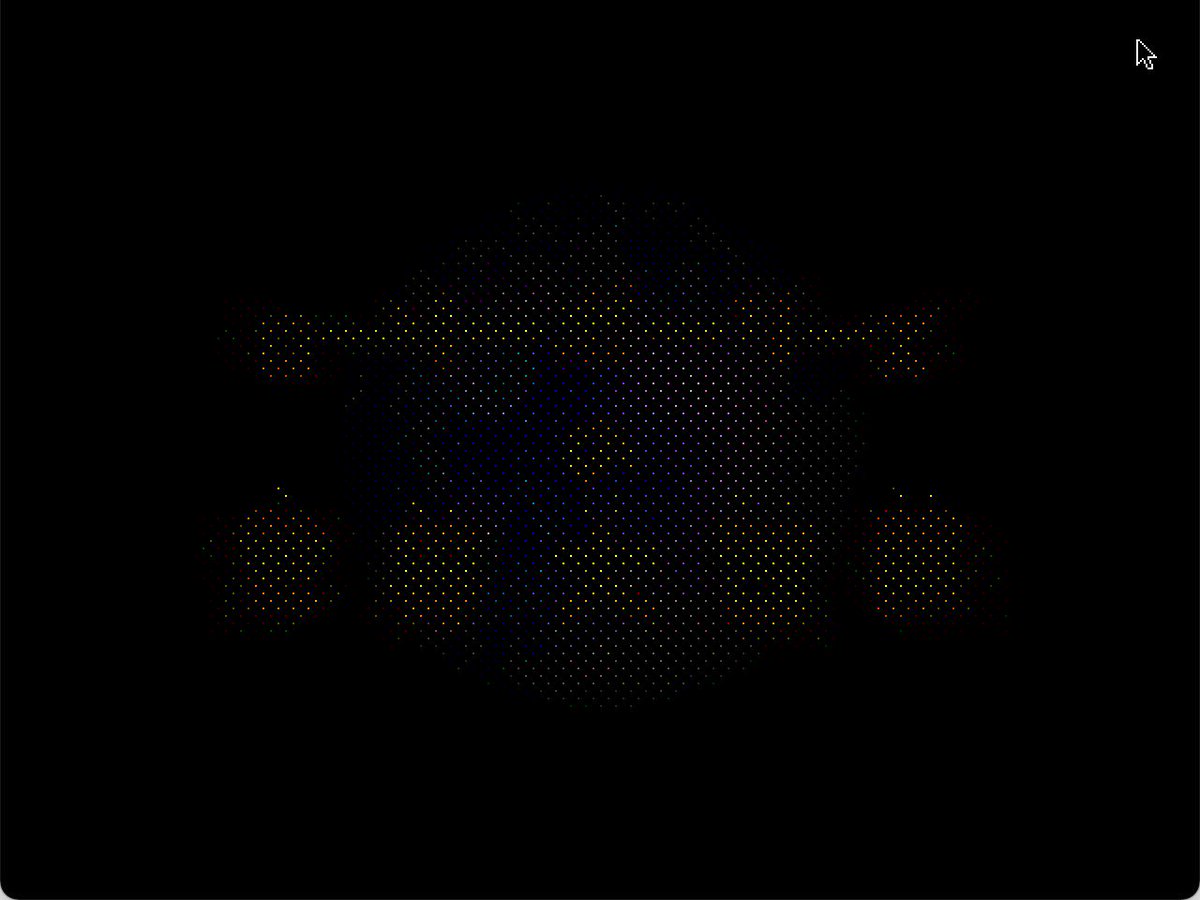 The use of 1 bit Color in these games really is an art, especially compared to what I’m used to with Game Boy! 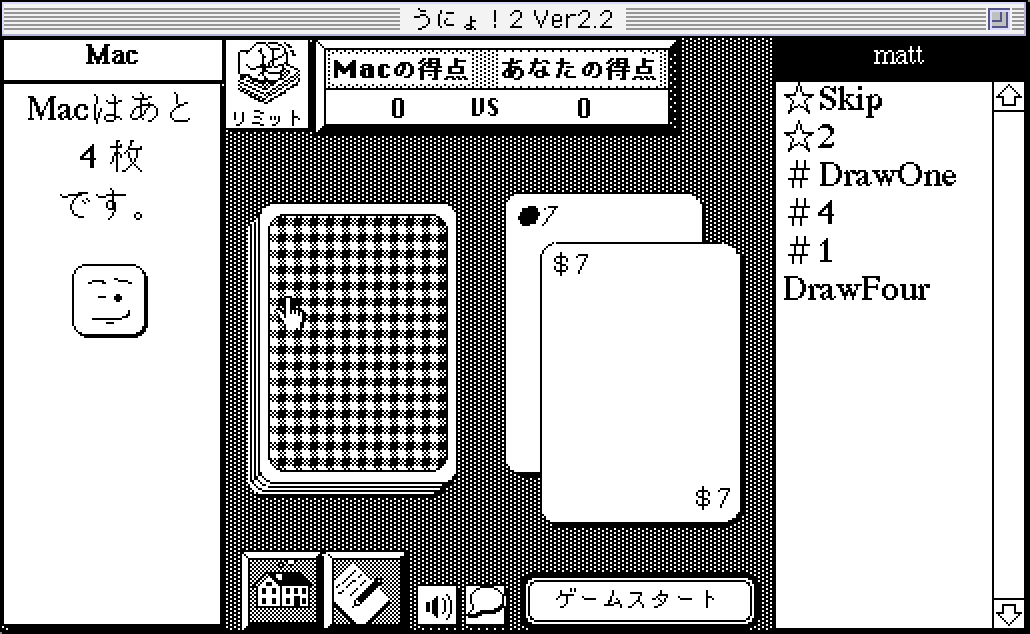 I picked up a Quicksilver PowerMac G4 Dual 800MHz last week thinking it would be fun to tinker with, however I didn’t realise VGA > HDMI/Display Port isn’t an adapter I can pick up from OfficeWorks for cheap. Never realised VGA is an analog signal until now. The Radeon 7500 in the machine just has VGA and ADC ports on it.

I do have an OSSC which does convert VGA into HDMI so I can actually still see things on my TV but it’s a bit of a hassle tbh.

I checked eBay for options and the cheapest option is an official Apple ADC->DVI dongle but those go for over $100 AUD including shipping. I could pick up a Radeon 9000 which has a DVI port on it but that’s $150+ AUD and the performance improvement isn’t really worth the cost for something this old.

Kinda regret the purchase at this stage but will be keeping an eye on eBay for cheaper options that pop up but aiming for 3D accelerated OS 9 cards limits the options a bit. 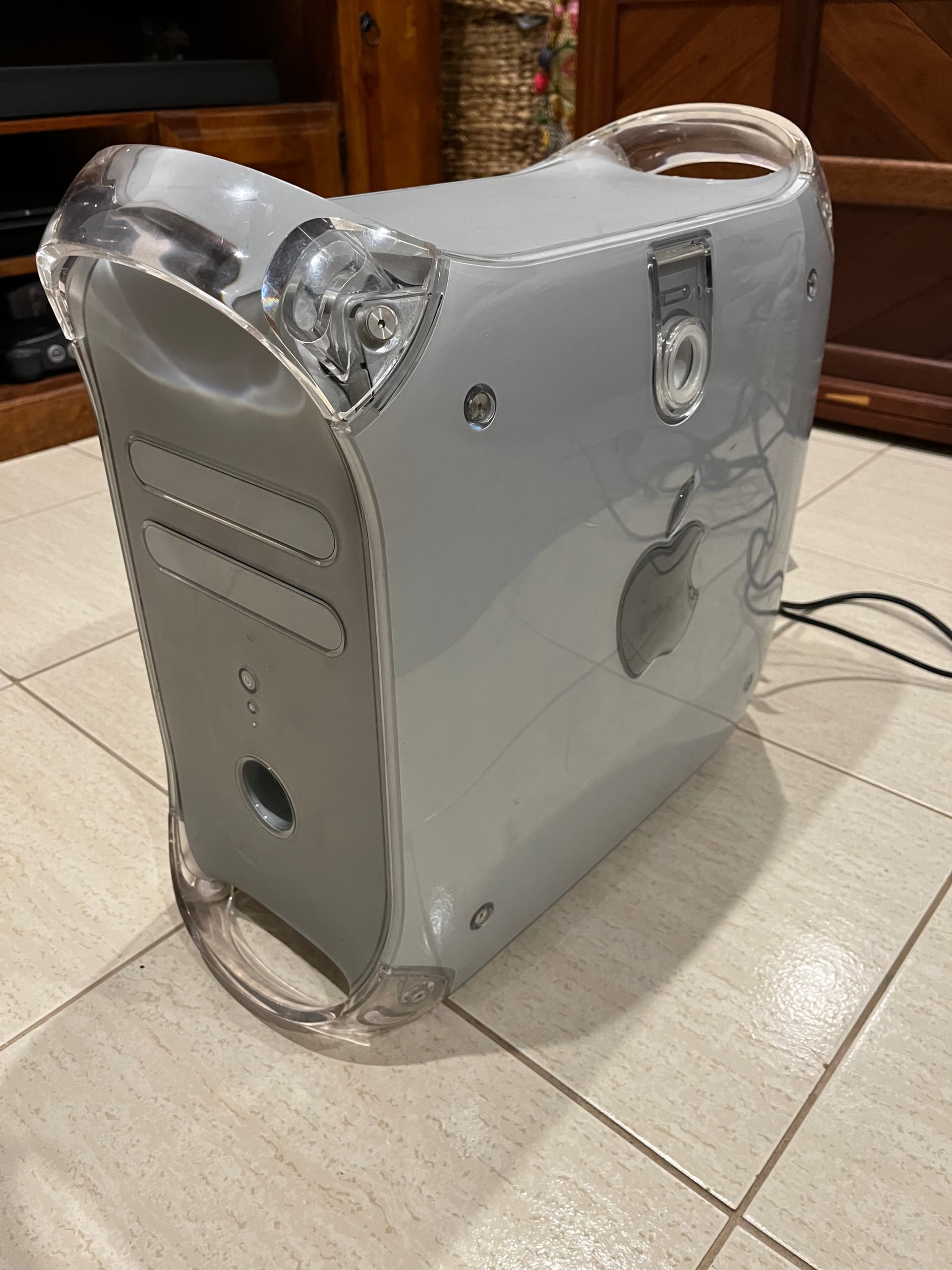 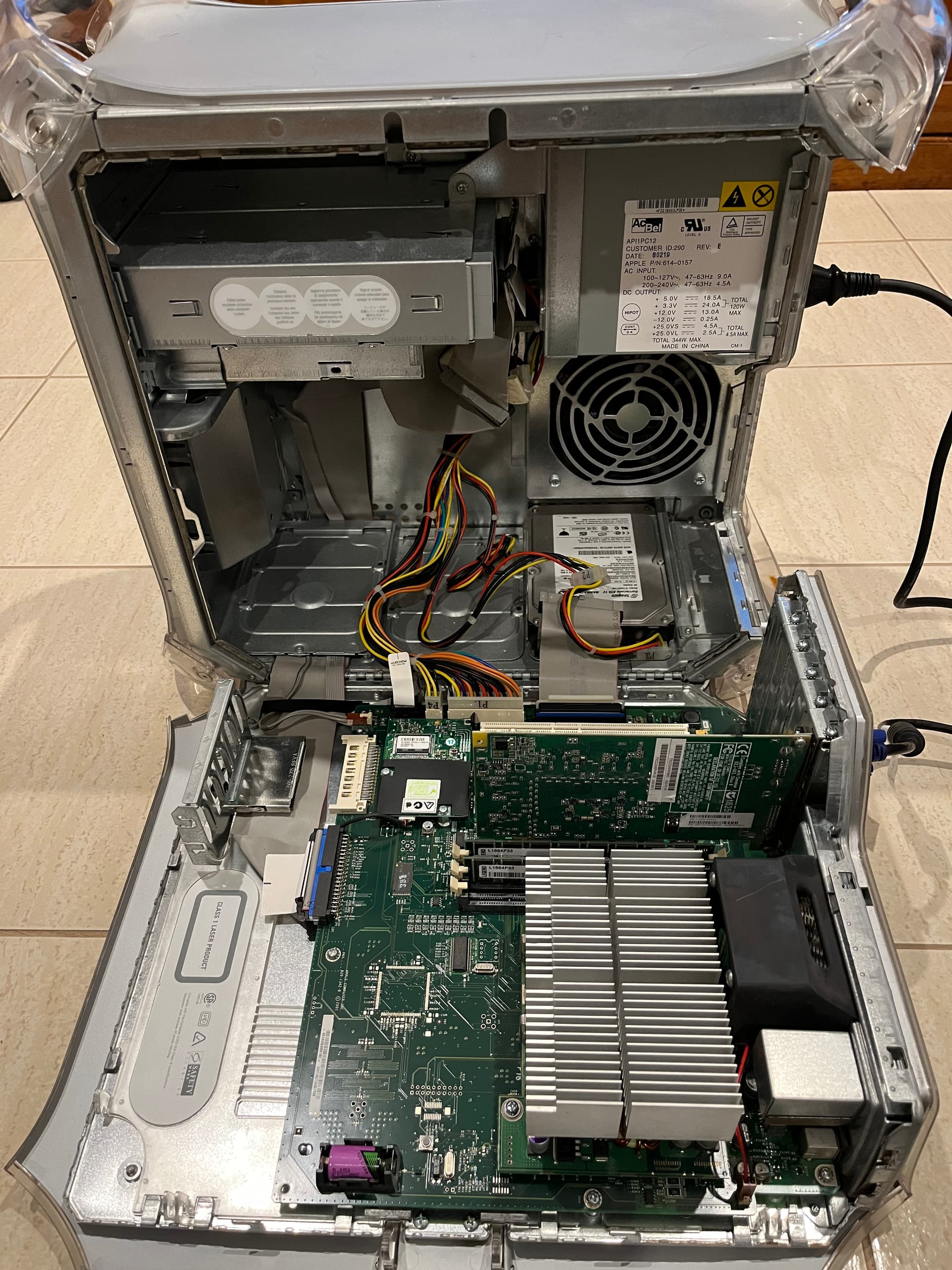 Would a $15 VGA to HDMI cable adapter not work? Amazon or eBay.

I did see those but it looked kind of janky and I wasn’t sure if the usb on the back would give enough power to one. Probably should just take a shot on one since they are much cheaper than the rest.

might be worth asking on a busier vintage Mac group or forum first?

Buy a PC radeon 9000 series card and just flash the apple bios onto it.

Anyone in here using a modern solution for disks and/or HDD for their classic mac? I really want to get more use out of my Apple IIe, and I’m looking at my options.

I’m not really sure how these systems work with a HDD. Can you even launch games from the drive? If not then it would be obvious that I’d probably prefer a floppy emulator so I could just boot directly into a chosen disk.

Thoughts? What have you used? What do you like/dislike about it?

I believe the Mac hard drive emulators which use SD card are plug and play. Don’t even need to open the computer normally, it can boot from the expansion port. And loading is lightning fast.

I’m considering both, one for each, but haven’t pulled the trigger. My mac needs recapping first as I have no sound…

What about save games? Would there be good reason to use it for storing game saves, or would that be taken care of with a floppy emulator saving to the virtual disks?

This is the one that seems interesting to me:

Haven’t gotten that far sorry. Can’t most things save games to the HDD? That seemed to be my memory, or maybe I just didn’t have any games that saved…

On my 1992 Macintosh Classic I use a BlueSCSI (great) which I upgraded to from SCSI2SD (not great).

SCSI2SD: you have to write/etch the contents of a hard disk image to the SD, so it’s disk block level. Multiple hard disks mean calculating offsets manually. Disk block level stuff is dangerous, and once I lost a bunch of data on an external drive by getting a related command wrong. Cannot recommend for Mac.

I kept the original floppy drive in place, because I still occasionally buy original vintage floppies. I read floppy images from the physical floppy disk, write as a disk image file to the (BlueSCSI) hard drive. To get that off the Macintosh Classic:

I also have a few USB floppy drives from around Y2K as I find they are all slightly different in what they will read successfully.

What do you generally use the hard drive for?

As my only hard drive. It’s a replacement for my dead original internal hard drive.

I used to have those all on one drive. But now because Blue SCSI supports multiple hard drives so easily I’ve split them into one drive for each. This means when I copy documents off I’m only copying the smallest of the hard drive disk image files onto my Mac. Gotta save as much of what little time I have

I only use the internal floppy drive for reading/preserving vintage floppies. I don’t write anything with it.

The only thing I forgot to mention is that I use an SD card extender plugged into my BlueSCSI so that the card can be kept outside of the computer, stuck to the rear case. Same with a micro USB cable so I can update the firmware on the BlueSCSI as it’s still early days and improvements are fairly frequent.

Not sure upgrading would be worth it for my humble 68K but if you have more modern and faster Macs it’s probably the only way to go.