Maybe a dumb idea for a thread.

But past few days I have run into some “… what that exists?” moments.

First was Echoshift, a perhaps forgotten followup to Echochrome: 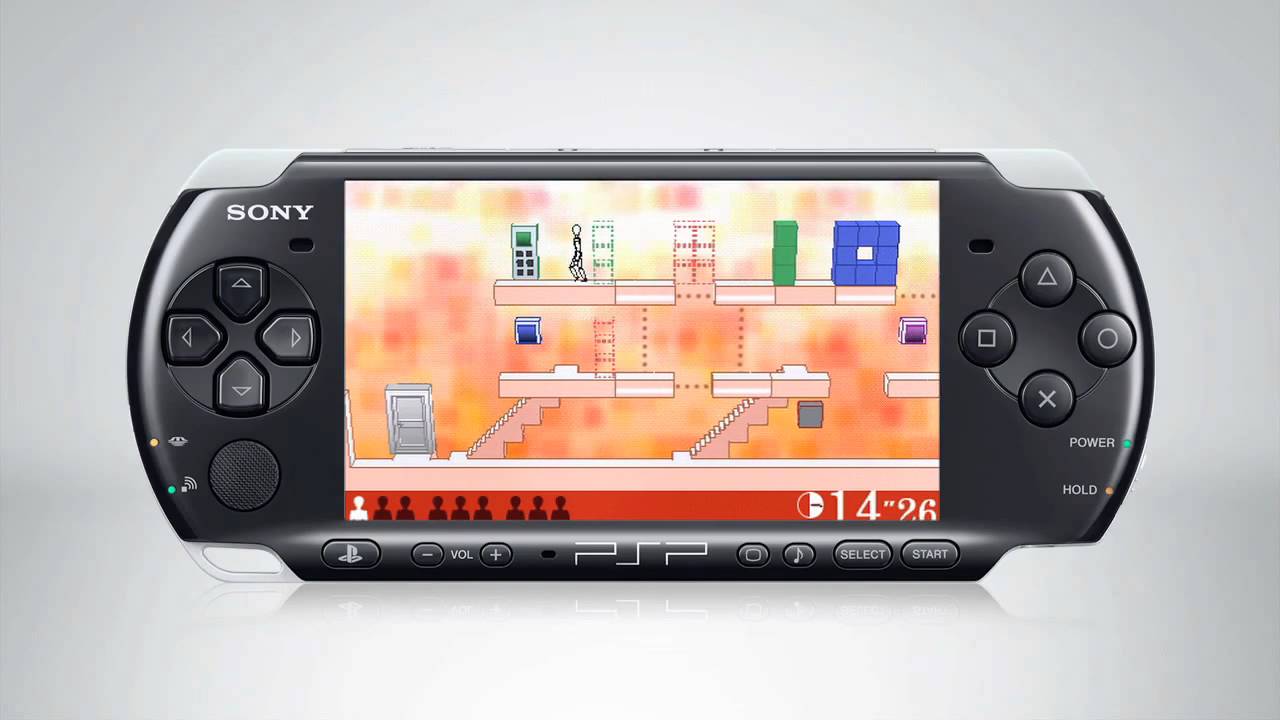 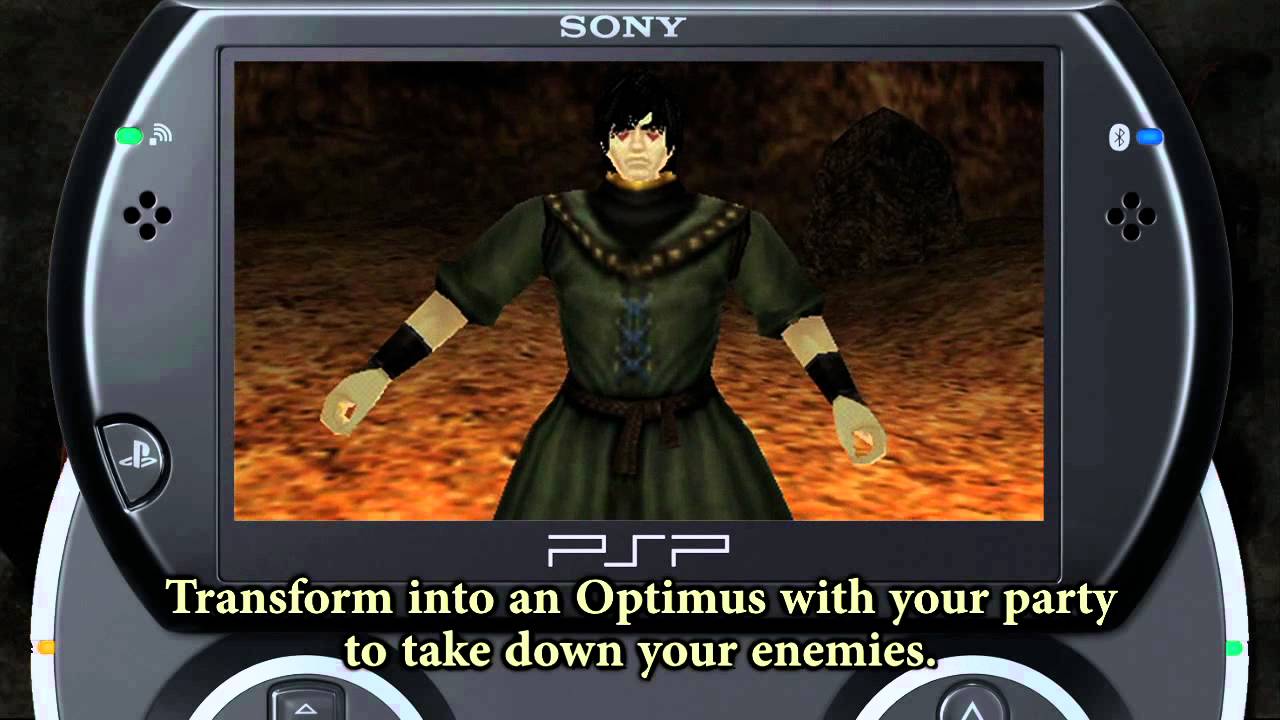 I have to imagine there will be more than just PSP games that get added here but for now there’s a bit of a trend.

First thing that came to mind for me:

The Portal series was not the first game to explore the mechanics of portals as a first person puzzle game. Narbacular Drop was!

Narbacular Drop is an environmental puzzle video game developed by Nuclear Monkey Software. It was released for free online in 2005 for Microsoft Windows. It was the senior game project of students attending DigiPen Institute of Technology. The gameplay consists of navigating a dungeon using an innovative portal system. The player controls two interconnected portals that can be placed on any non-metallic surface (wall, ceiling, or floor). Gabe Newell, managing director of Valve, took interest in the team’s work and employed the whole staff at Valve. The developers went on to write the critically acclaimed Portal using many of the same concepts.

The word Narbacular , which does not exist in any dictionary, was chosen primarily to aid in internet search engine results.

I actually finished Narbacular Drop, and it even had a few mechanics that didn’t make it into the Portal games. It was very rough on the edges and almost like a tech demo of sorts, but it was a really fun game. 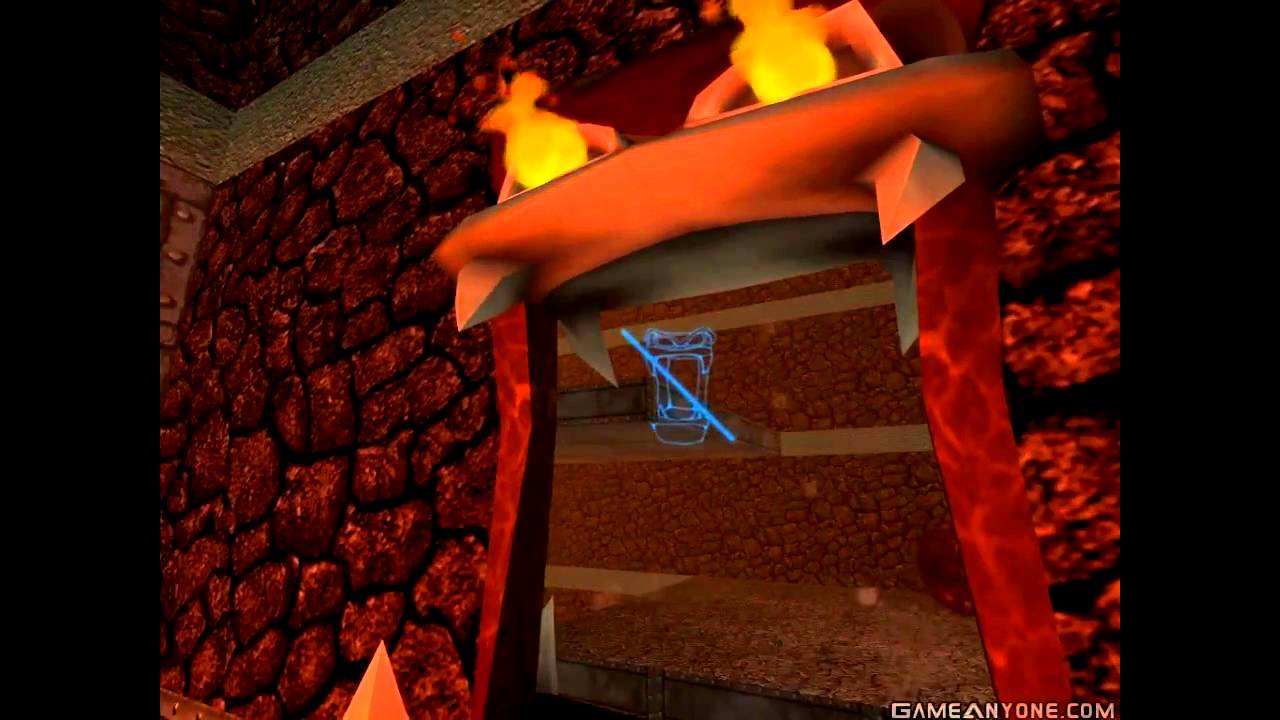 Never heard of this one. Sounds cool.

They were also working on this game called Cosmic Walker for Nintendo: 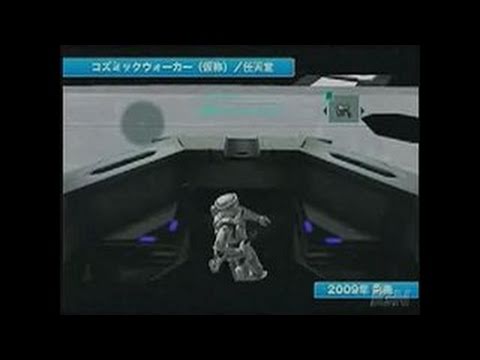 …but I had absolutely no idea that the Wii received an entry from developer Nihon System:

Okay, this is going WAY back, but it’s truly one of the funnest games on the C64 when you’ve got friends over.

Crossroads, and Crossroads II: Pandemonium were only ever released as type-in programs in magazines. They never got a commercial release of any sort. You would have had to type them in manually, and play them before turning off the machine, or if you had a disk drive, you could save the program to disk after typing it in.

They are kind of like Wizards of Wor, but MUCH, MUCH more hectic. The sheer amout of stuff going on in one screen is truly remarkable for the time, and it’s an absolute blast with friends. 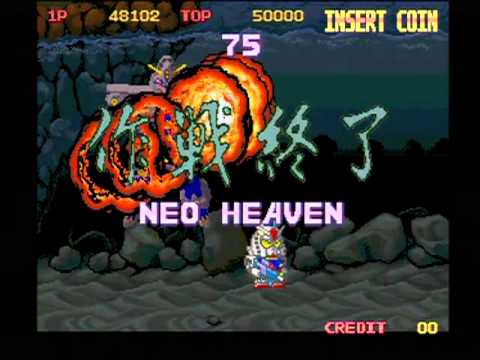 I only found out about this due to the French wikipedia inexplicably linking to it in an article about the Chihiro-based Gundam Battle Operating Simulator (a game itself so obscure there is no media of it beside a flyer and a phot of the cabinet). It’s an arcade 2D run & gunner that was unemulated until last years, and it looks quite good!

nice thread! i didn’t know about:

Spider-Man 2 (PSX): prolly cause i was playing the first on dreamcast, but still! i gotta track this down one day

Afro Samurai 2 - man i enjoyed the first one on 360, learned about this the other day & looked up why i’d not heard of it…yikes

The Mask - okay yeah this looks like SNES licensed butt but i kinda dig that sometimes, literally saw it in a folder of MSU1 files like say whaaaaaat

Just found out there’s a Battletoads for Game Boy: 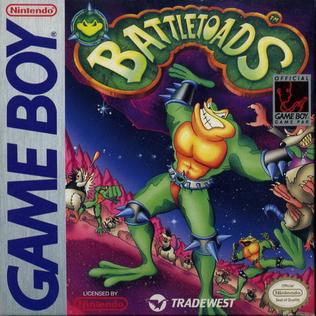 I guess it makes sense, there are a lot of NES to GB conversions. This one actually looks well put together and has unique levels. I’m going to have to give it a shot!

Did you know that Battletoad and Battlemaniacs wasn’t only on the SNES?

There was also a Brazillian only version released by Tec Toy for the Master System!

There are two GB Battletoads. This one is a 100% original game while the later “Battletoad’s in Ragnarok’s World” is a port of the NES game with some cuts. Yeah they fucked up the branding there

Weird I love stuff like that. The number of GB games that are weirdly branded ports or cut up frankensteins of NES games is pretty insane too. For example, Adventure Island 2 and 3 for NES were ported as Adventure Island 1 and 2 on GB

A lot of the time I’m not aware of a game because it was never localized. For example, the fact that Phantasy Star Portable 2 for PSP had an additional/upgraded version released in Japan totally flew under my radar until a completed English patch was announced. Sweet!

This seems to have been developed by Opus Studio, who did Half Minute Hero, and going from gameplay it seems Idea Factory asked them to make something in a similar vein. But the move away from focusing on the overworld to what seems like side-scrolling levels means it may well not be a parody at all and something that takes itself more seriously. I’m not sure - has anyone played this one? 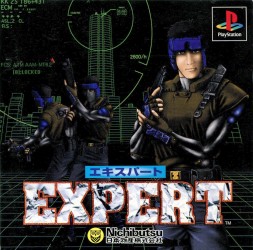 Someone at Nichibutsu must have really liked Wolfenstein 3D and Doom: 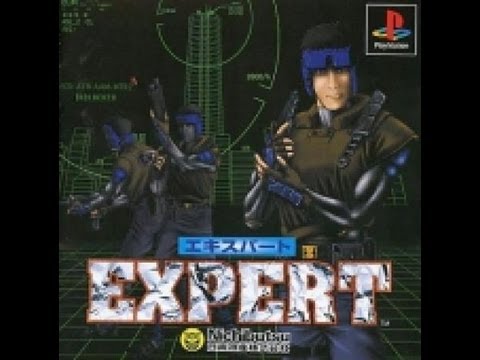 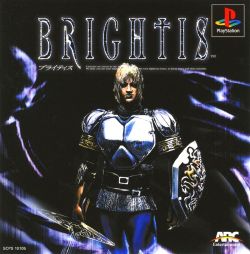 Don’t know that much about Quintet’s games post-Super Famicom and I’m already intrigued by the idea of a late 90s game from them.

Just learned there was an Alex Kidd arcade game

Yep! They ported it to the master system as well.

There’s actually a 3rd one for PS1 as well!

Someone at Nichibutsu must have really liked Wolfenstein 3D and Doom:

This gives me Die Hard vibes.

I recently had my first viral tweet about an old PC-9801 game called Band-kun バンドくん. 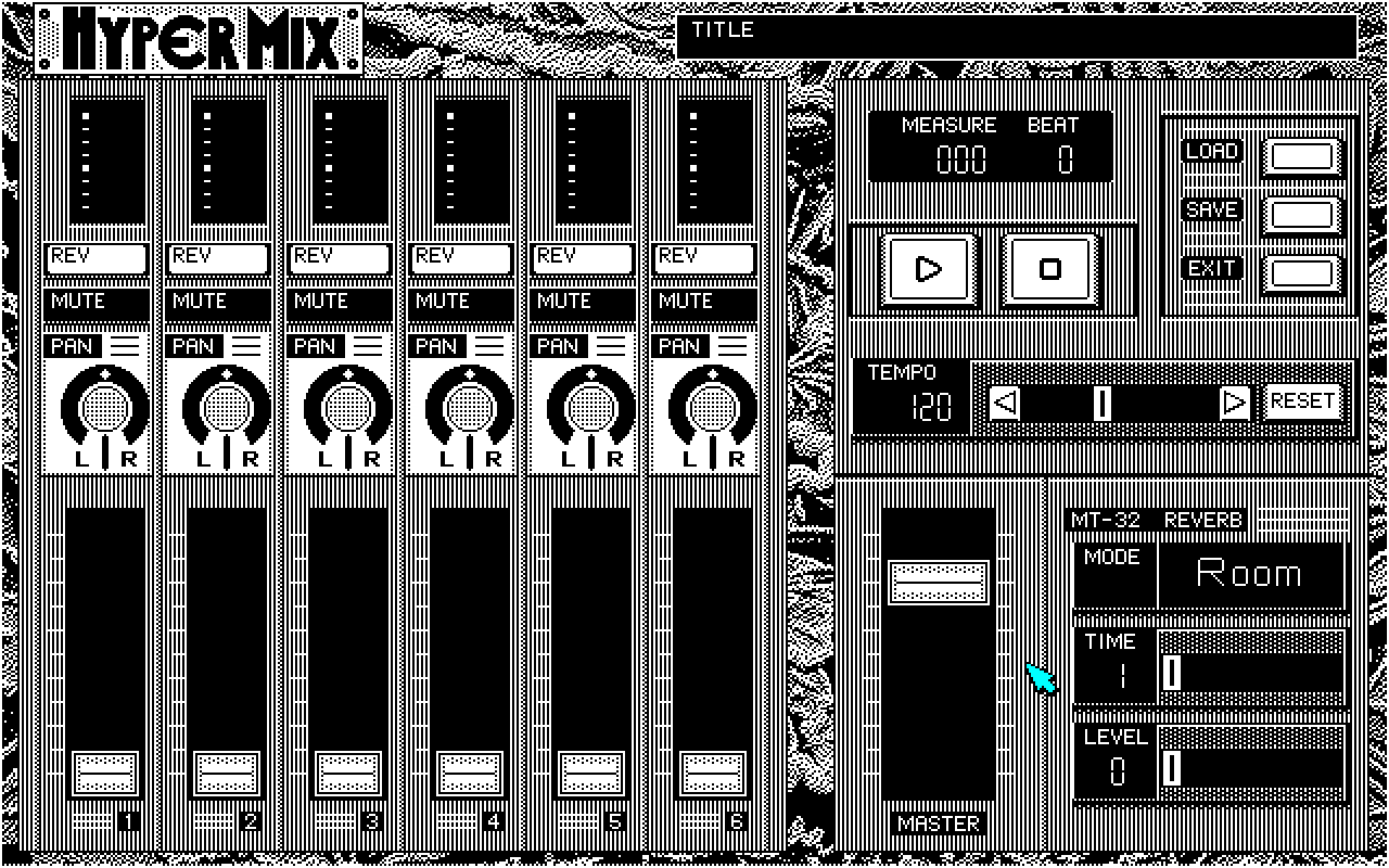 I've been playing an old (1990, KOEI Co Ltd) Japanese PC-9801 game バンドくん [Band-kun; Mr. Band] where you start a band and have to recruit members, make some recordings and live a life of sex, drugs and rock'n'roll.

Sounds like a good target for a pico-8 remake. Especially if the original code is available somewhere.

I really have to play some Alex Kidd games. They look rad as hell. I don’t think I’ve ever played one before.