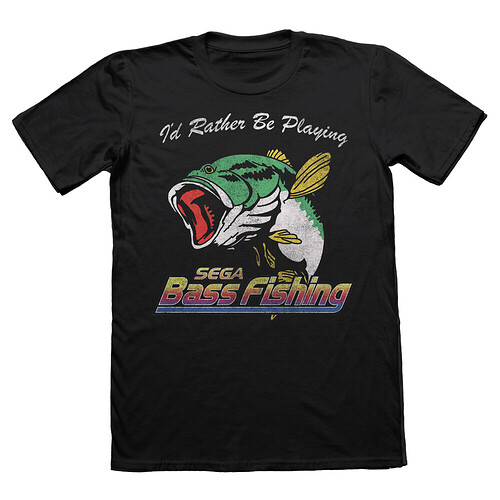 once in a while when i’ve a day off & booze about, i fancy putting on a bucket hat and relaxing with fishing games. classic systems often brought fishing rod peripherals (for the hardcore, and my go-to’s are arcadey ones like sega bass fishing, marine etc.

what are some of your favorites? fishing minigames absolutely count too, so get in the boat!

PS you can max & relax with that shirt from here

Get a tee that matches your dad and also says a phrase that is objectively true no matter what it is you’re doing at any given moment. THIS PRODUCT WILL SHIP APPROX 2 WEEKS FROM DATE OF PURCHASE

I used to play lots of fishing games on the SNES back in the day, and I still remember this one being the best on the system. 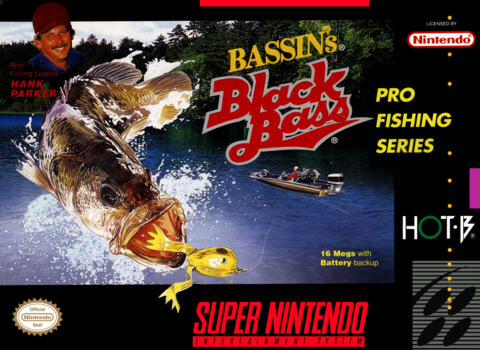 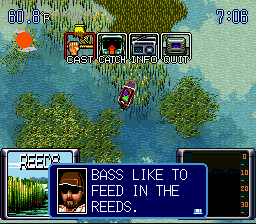 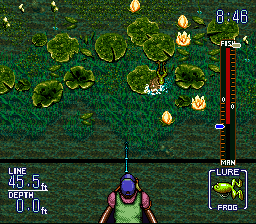 The 90’s was the decade for bass fishing I guess. I played Super Black Bass (SNES) with one of my friends at the time. It looks like it was the predecessor to Bassin’s Black Bass according to wiki timeline. 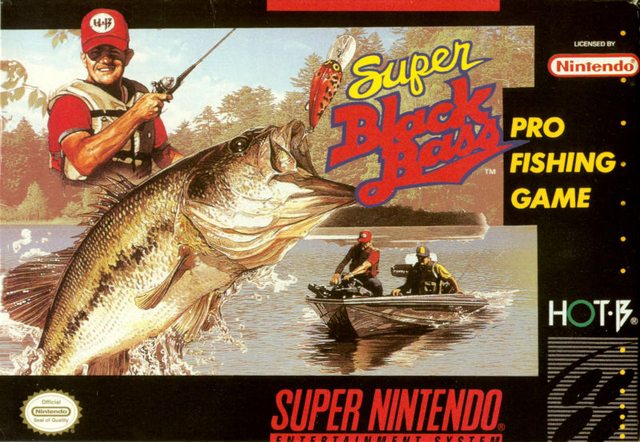 I played a psx game in ~2000 that I liked, but I don’t recall the name or if it was part of the Black Bass games. I liked the reel mechanic though - you would rotate the right dualshock analog stick clockwise or CCW to reel the line in.

I haven’t played a ton of fishing mini-games (usually in RPGs), but I frequently see Breath of Fire III (I think it’s III) being mentioned as having one of the best. I’ve been meaning to check it out, but have not yet.

I am here to rep Big the Cat.

getting this GDEMU setup done and finally finishing SA1 after all these years to get hyped for frontiers - did big have a nice fishing minigame?
zelda ones can vary, and the last game i played with a minigame for fishing was eiyuden chronicles rising -. fun, but the default QTE approach

I haven’t played SA1 since the Dreamcast was in stores so my memory is hazy at best, but there sure as hell is some fishin’ in that game!

Good timing on this thread, found these at my local store tonight. I havent played Sega Bass Fishing since launch. And i dont think i ever played Marine Fishing.

Crazy that I have a Playdate system with a crank and there’s no fishing game in the games of Season 1 I’ve received to this point. You’d think that would be priority number 1.

I’ve always been curious about that fishing controller for Dreamcast. Is it as fun as it looks?

The DC fishing controller is super fun to use. Especially in Marine Fishing when you hook in and the hard rock music kicks in. Wacky Sega was the best Sega.

I haven’t tried it myself, but a friend of mine loves it.