Wasn’t just the hot glue, though – the initial models, at least, had crappy video output, even over SCART. And it used the Neobitz encoder, I think so it should’ve been fine… they just did something dumb.

wow, that is some toilet image quality there.

Are Neo Geo pocket color fans allowed? That was the closest I ever had to a Neo Geo

Also, any word on how the switch ports are compared to the original since so many ports have been hit or miss? Or how were the ones that were part of the humble bundle a year or two ago?

The Switch ports are handled by Hamster, I believe, and are supposed to be very well done. The humble ones by DotEmu are OK, the interface they use is garbage, but you can dump them into any emulator and run them that way.

I recall hearing a number of complaints about emulation issues in the Switch ports, particularly with sound… as I understand it, some of those have been resolved, while others are still a problem.

I’m tempted to get a PS4 just so I can play Windjammers online.

Anyone into Neo Turf Masters?

Neo Turf Masters is one of the best sports games ever, and easily the best golf game ever. The pacing is just perfect. The game is fun as hell, and it’s one of those games that doesn’t rely on your interest in the sport to provide enjoyment. The anti-EA Sports game, basically.

It’s near the top of my list for Neo Geo MVS carts to pick up.

I’m reposting my wishlist. Let this be a warning for how bad of an idea it is to get into Neo Geo:

hell yeah … NTM may deserve its own thread. I will ponder this (feel free to steal this idea from me anyone out there in the meantime0.

Comprehensive! I can’t think of anything you are missing.

Flip Shot and Bang Bead are the omissions I might add to the list, at some point… but yeah, I think it’s pretty comprehensive. And considering it’s just about half of the library, I would hope so.

if I may, if I had to choose between KoF '02 and '03, I’d take the former. It’s incredibly solid from a gameplay standpoint, with the BC combo system being one of the best things to happen to the series. The tag system is cool, but it is infinitely better in KoF XI.

by the way I am absolutely pumped for this coming payday, as I will more than likely make my first MVS purchases in maybe two years.

I’ve never liked 2002’s aesthetics, and that’s mostly why it’s at the bottom of the list for me. 2003, on the other hand, was super fun and had dramatically better backgrounds and music. Though, I agree that XI kinda perfected the whole tag thing. I’ll grab the Atomiswave cart for that someday… I played the shit out of the PS2 version when it came out in Japan, and it’s one of my favorite fighters ever.

yeah I know aesthetics plays a part for sure, although really I can’t say I love any Neo Geo KoF’s presentation post-2000. I definitely stand by the gameplay though.

Got this book, because the best I can hope to do is look at pictures of Neo Geo games, rather than play them. Thanks, ArcadeWorks! 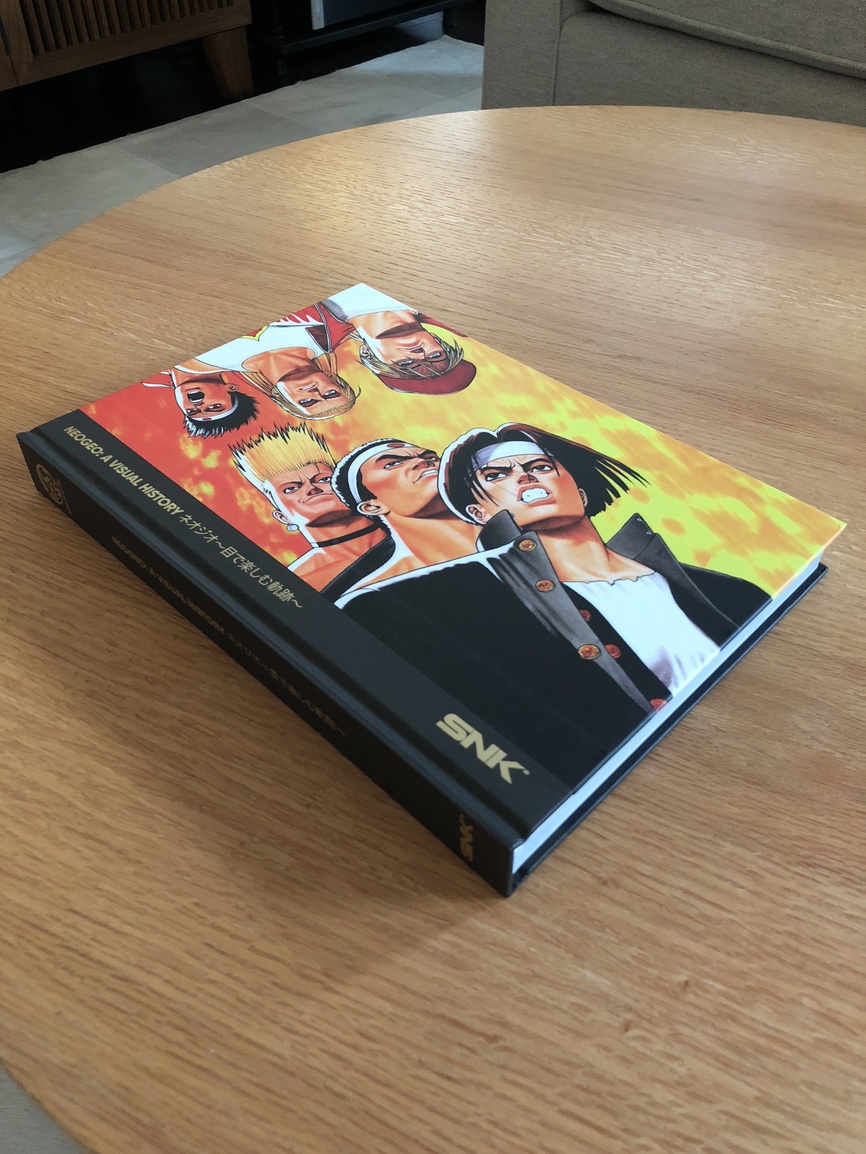 Is it just the game box art or is there more promo art and stuff?

Lots of promo art, concept sketches, and that sorta thing.

Neo turf masters is my favorite sports game. I play the definitive version on my switch!

I’m still deciding If I’m going the SuperGun route or CMVS route. If anyone has recommendations let me know.

I own a small amount of MVS carts: 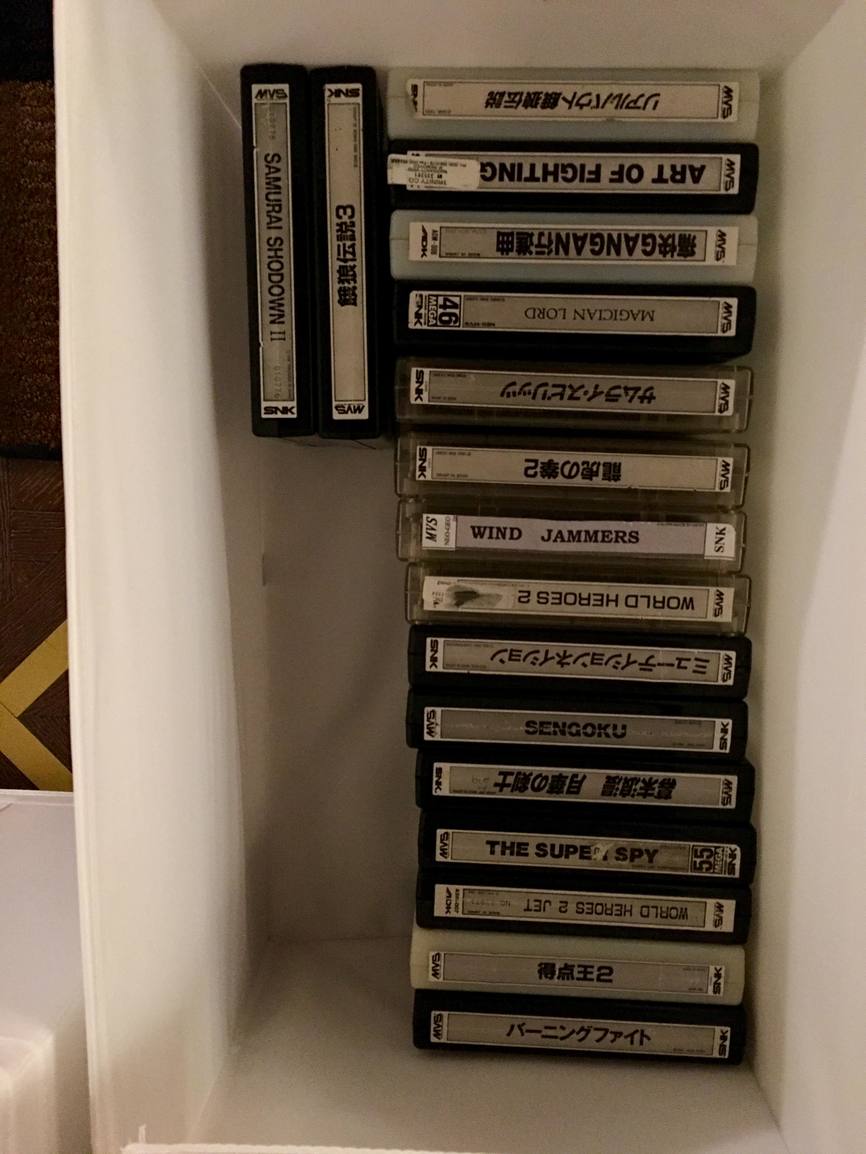