Well I wonder if most of you Neo Geo lovers have been following the tweet that SNK Japan tweeted a few weeks ago; 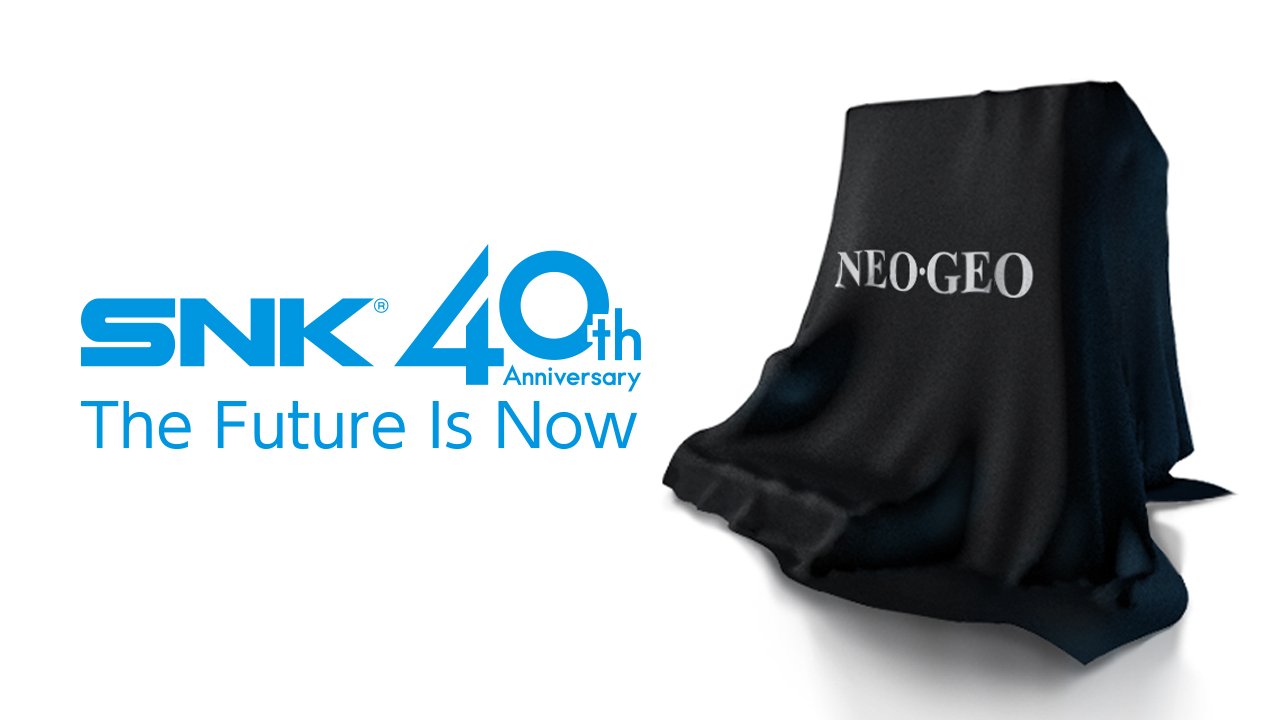 Seems there are leeks going around now that what was hidden has been leaked by youtube Spawn Wave : 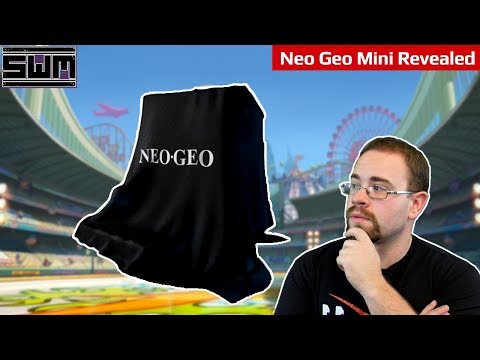 Back of the unit

I was hoping for something higher end (perhaps foolishly).

I mean it’s not going to fit anywhere but if the emulation is good on it I’m down. Couldn’t have just made a little box with outputs and controller hookup?

Weird. I managed to avoid the X. Not sure about this though. It’s odd enough I may get one.

Will wait for reviews on the emulation.

No interested no, but I’m also just not a fan of these tiny arcade cabs in general. They seem like an uncomfortable to play gimmick. That being said I’ll be curious to hear what people think once they have it in hand.

Button placement on the arcade controller also bothers me so much. The placement of the A button in particular is really not good in my humble opinion. It’s to the right of the B button. Too awkward.

Maybe they will make an XL version for the NA market. I kid. I still think it’s pretty cool and if the emulation is good, why not. Here is something I appreciate, I would let my daughter play with this without worry. Would you let your 3-5 year-old do the same with your Neo Geo?

Are these controllers USB?

I’d love to get my hands on those controllers. Does anyone own both the Neo-Geo CD pads and those PDP fightpads for 360/PS3? I bought a couple because they had the mini micro-switch sticks like those, and the PDP sticks were softer and had a longer throw than I would have liked. Just wondering how they compare (plus one stopped working, thus the need for a second).

As for the unit itself, I have little interest in it if it’s a mini arcade machine with 3.5" screen and video/controller out options, that just seems like the worst of both worlds. I’d love to see one of two things:

One, an official emulation bartop for $300 or so. Neo-Geo was always niche, and that would be a great premium option if it included enough games (I’m talking the bulk of the Neo library) and the option to get ‘expansion packs’ somehow if more become available.

Second, and probably much more viable, a reworking of the Neo-Geo X into a quality Neo-Geo Mini for $100 or so. The concept was great, and if SNK takes cue from Nintendo, the product itself could be very popular. Pre-loaded games, HDMI, solid hardware, and quality emulation are all they would need. Bonus if they offer similar screen filtering options and save states, etc.

I knew it wouldn’t be because of the silhouette but really all I would have wanted was your second option. A quality version of the Neo Geo X. For me the best part of this release is the controllers like you said if they are quality.

I was put off by the tiny size (presumably, can’t exactly tell from the pics), but since you can basically use it as a Neo Geo Mini console with the HDMI Out and controller port, it doesn’t seem so bad. Now about two players… there’s only one controller port. Does one player have to use the little arcade? That would be annoying.

Second, and probably much more viable, a reworking of the Neo-Geo X into a quality Neo-Geo Mini for $100 or so. The concept was great, and if SNK takes cue from Nintendo, the product itself could be very popular. Pre-loaded games, HDMI, solid hardware, and quality emulation are all they would need. Bonus if they offer similar screen filtering options and save states, etc.

I agree with this, and think it extends to other companies as well like Sega. Stop letting other companies push out badly emulated products (or just half assing them yourself) and just put some effort into making an actuate mini system loaded with a bunch of your hits in an attractive box.

Such a simple concept, that appears to be impossible for everyone but Nintendo to pull off (and their two mini consoles aren’t perfect either but still good quality efforts).

I would vastly have preferred a SNES-mini style Neo Geo AES with full size joystick as the controller, but then I guess the SNES mini selling 5+ million in a few months isn’t proof enough that a quality mini console is a good idea…

@khaz blowing up one of those screen grabs it’s hard to tell if it’s USB but I’m guessing it’s not…?

IF the leak is true, all my hype is gone. Weird game selection, awkward hardware and emulation quality remains to be seen.

If I were Sega, I’d have taken the ridiculously simple blueprint of the NES-mini’s success and had a quality competitor out there for $50 by summer. They have good emulation in their collections, a huge stable of games to put on there, and the nostalgia for the 16-bit era is hitting it’s peak.

My only explanation is that either Sega doesn’t care and is happy making money from the third-party deals, or is unable to gain control of the licensees required.

It seems like that could be USB-C or micro USB with some sort of door on it? Hard to tell.

IF the leak is true, all my hype is gone.

My question isn’t why your hype is gone; but rather why would you ever be hyped in the first place given modern SNK’s recent efforts? They are actually remarkably consistent at putting out compromised releases of old games. Even some of their Wii VC releases had issues.

Maybe I’m just salty though. I should really try one of the releases on Switch to see how they hold up.