Let’s look back 30 years ago. 1990 was the final full year of game releases for the Atari 7800, an 8-bit console that competed with the Nintendo Entertainment System and Sega Master System in Western countries. Only one game came out for it in 1991 (Sentinel) and that was just in PAL territories.

I think it’s fair to say the 7800 suffered with quantity and quality issues compared to Nintendo and Sega. A lot of the best 7800 games were ports of early '80s arcade games but those weren’t very appealing to a gaming audience wanting newer and more modern experiences in the late '80s. Those games had already been ported and played to death. Original content was in short supply on the system and was usually disappointing.

The 7800 didn’t go out with a bang but I find 1990 to be its most interesting year because of the focus on new franchises, and there are a handful of limited quantity titles worth checking out:

I consider Sculptured Software’s Alien Brigade to be the best original game on the 7800. It’s a first-person view shooter that can be played with the joystick or the Atari XG-1 light gun. Gameplay is similar to Taito’s Operation Wolf in that its playfield auto-scrolls as you shoot enemies in the background while avoiding gunning down civilians. The explosions and animations are nicely done and Atari’s light gun (similar to Sega’s light phaser) is accurate and comfortable. I would recommend it over playing the NES and SMS versions of Operation Wolf. 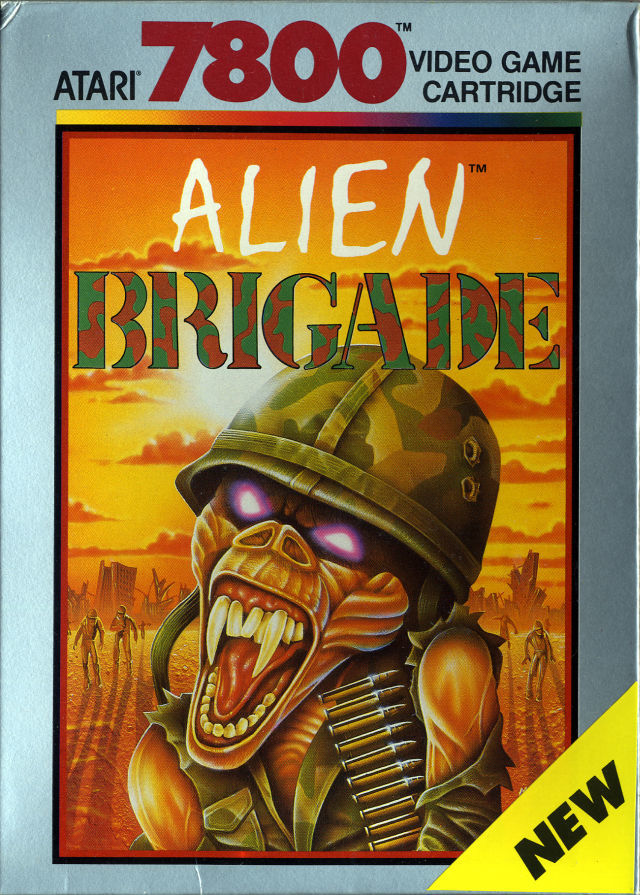 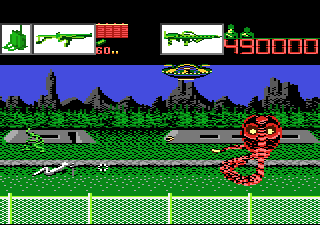 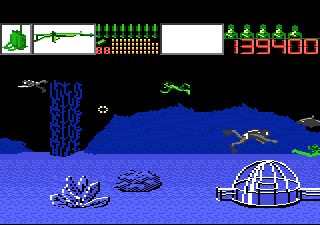 Not that there’s much competition but Basketbrawl is my favourite sports game on the 7800. Like the Midway arcade game Arch Rivals before it, it’s basketball with the added bonus of punching other players. It’s pretty simple and doesn’t have a lot of different play options but the physics are well done and the attacks are satisfying. It was later ported to Lynx but that version just doesn’t feel right to me. 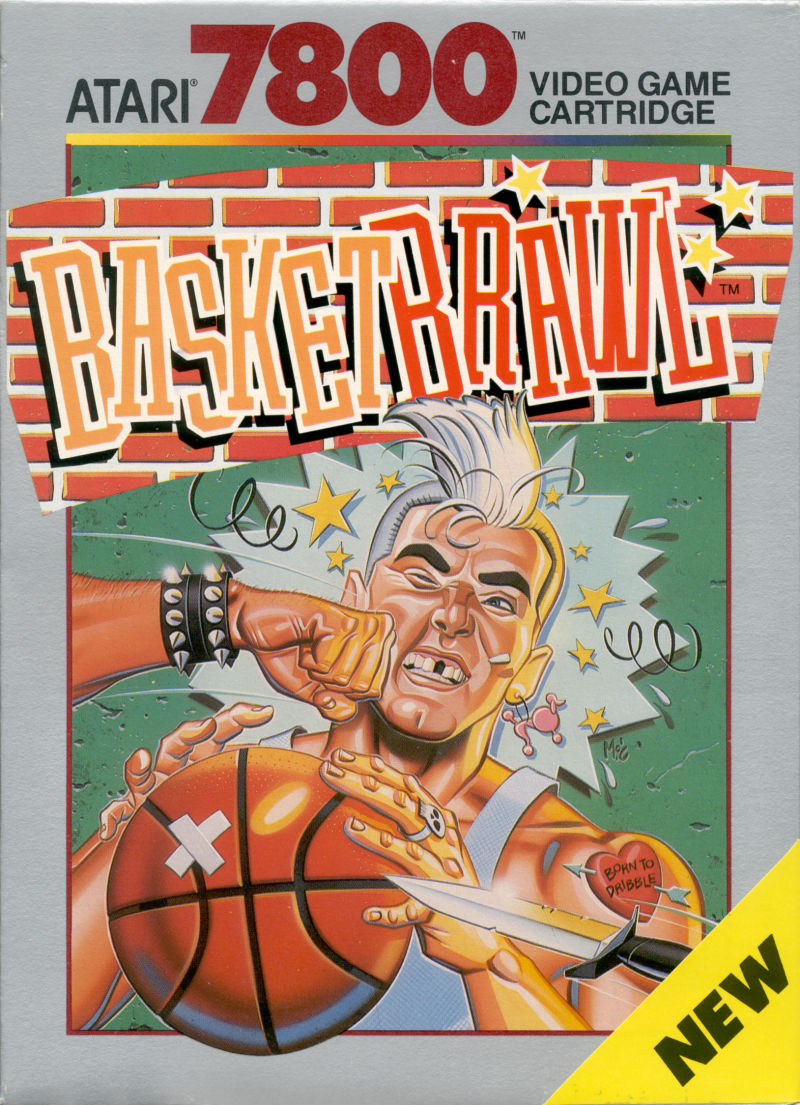 Midnight Mutants by Radioactive Software filled the action-adventure void on the system. You play as a dude on a mission to rescue “Grampa” based on the Al Lewis character from the TV show The Munsters. Unlike many non-linear games in the genre of the time, Midnight Mutants has no passwords or battery backup to save your progress. I don’t know if I would play through it again without save states but it’s a quality title with some quirky charm and some neat boss fights like giant skulls that take up most of the screen. Your character moves and throws projectiles quickly and Grampa provides you with clues as to where to go next by pressing one of the buttons. All of this makes for a well paced experience. 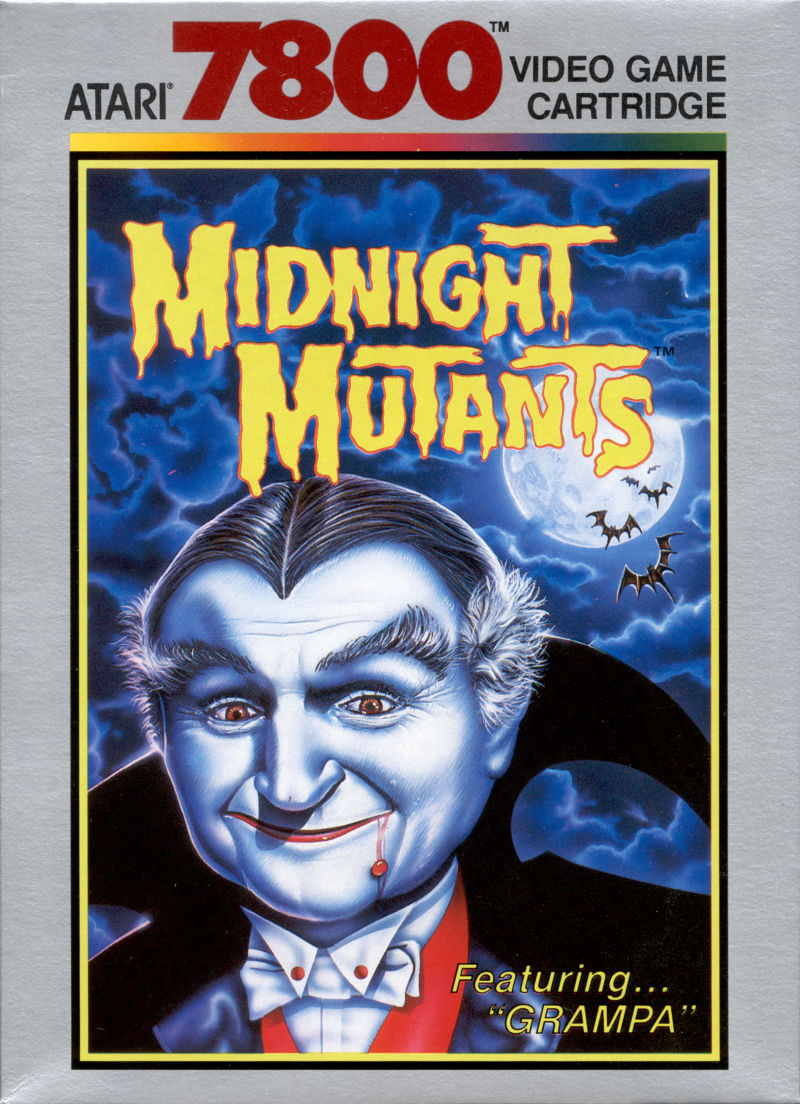 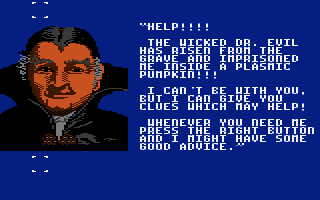 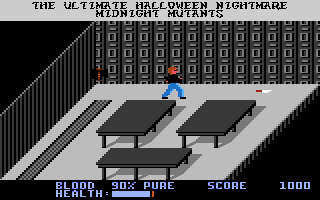 Before being known as the company behind Genesis classics such as Shadowrun and Vectorman, Blue Sky Software made Ninja Golf for the 7800. It’s ninjas and golf. What more do you want? The sports element is practically non-existant, though. You do angle your shot on the mini-map but there’s no skill involved there. It just sets up your walking path towards the hole. One your way there you encounter rival ninjas and giant frogs to kick or throw shuriken at. When you reach the hole, the action switches to a behind the back view where you throw stars at the dragon boss while dodging its fireballs. Ninja Golf isn’t a great game or anything but it’s one of the nicest looking games on the console in terms of colour and scrolling effects, and it’s entertaining enough in a cheesy way to play through. 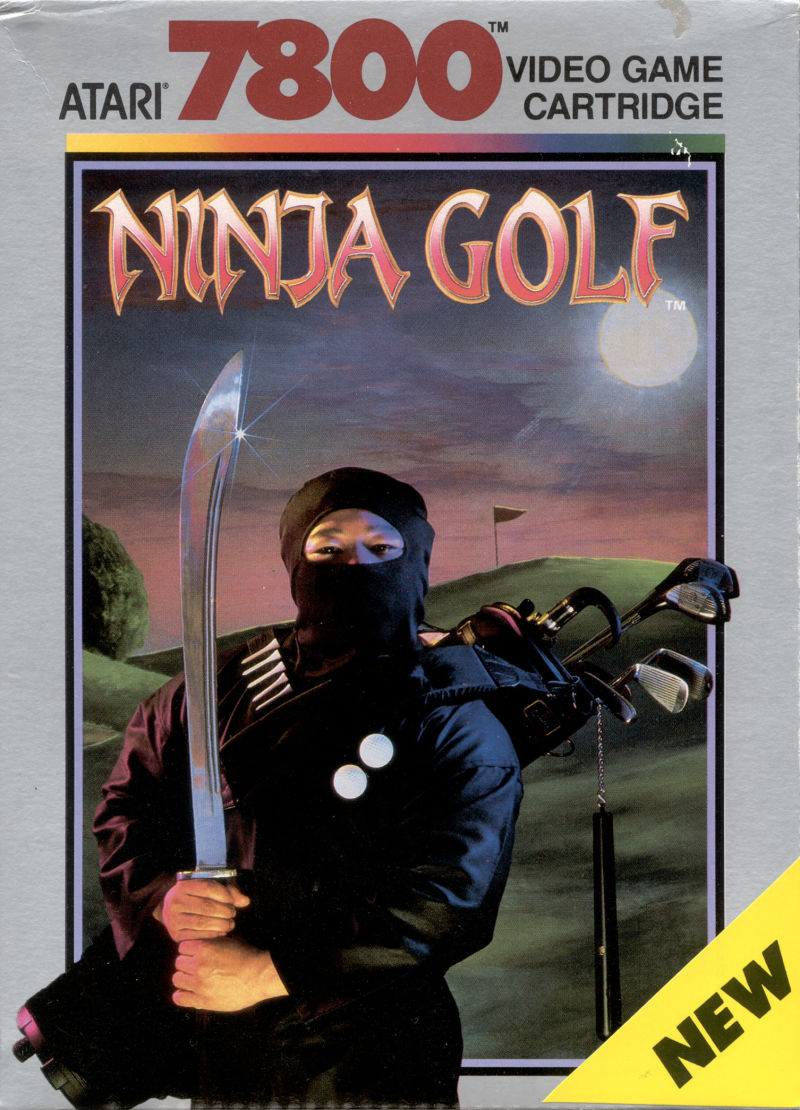