I’m surprised there hasn’t been a post about this one. Today a long lost official Mega Drive game actually got a physical release.
The game is Mad Stalker and has appeared on various Japanese computers and even the PlayStation.

Check out the unboxing and game play demo. 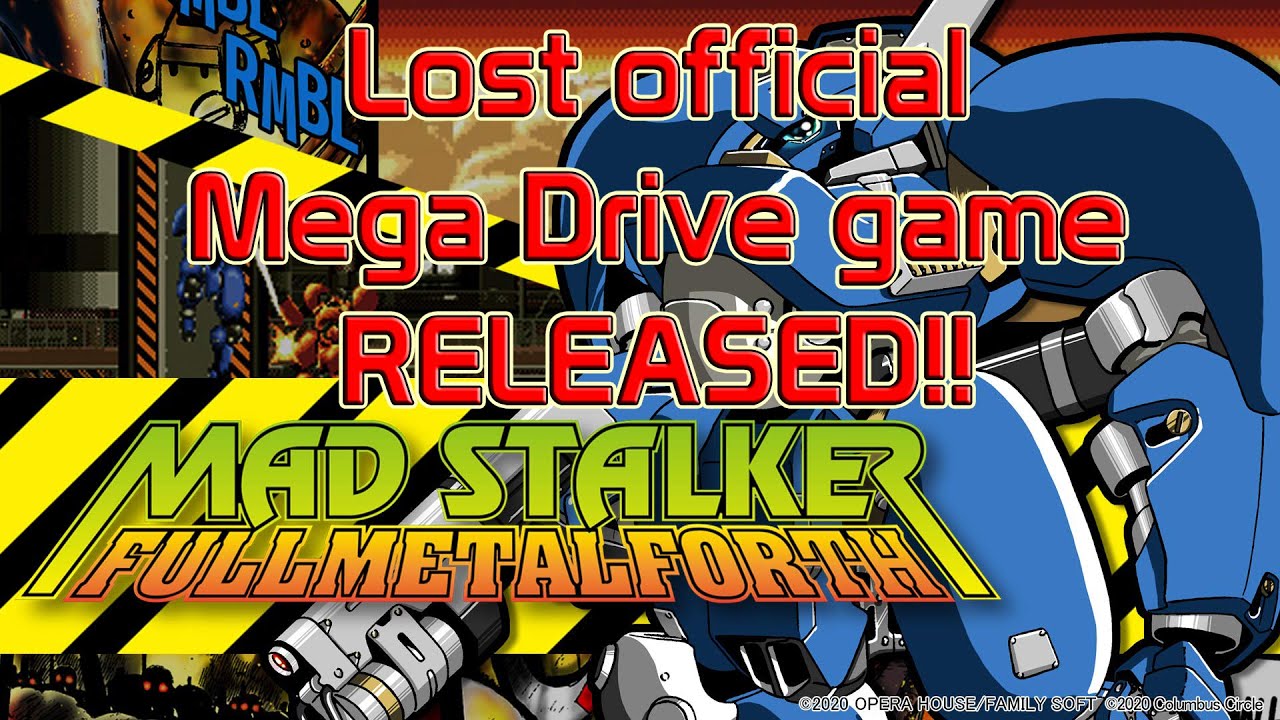 Whoa, sweet! This totally flew under my radar. I think I played this a long time ago on an x68k emulator. Pretty cool game, I may have to pick up a copy.

This looks great! not interested in picking up a cart but hopefully they’ll offer a digital purchase at some point.

Me too. The Mega Drive version really holds its own.

One thing I noticed immediately is that it is missing the X68K version’s dynamic backgrounds with people running around and cars you can smash. So the MD version feels a bit lifeless because of that. 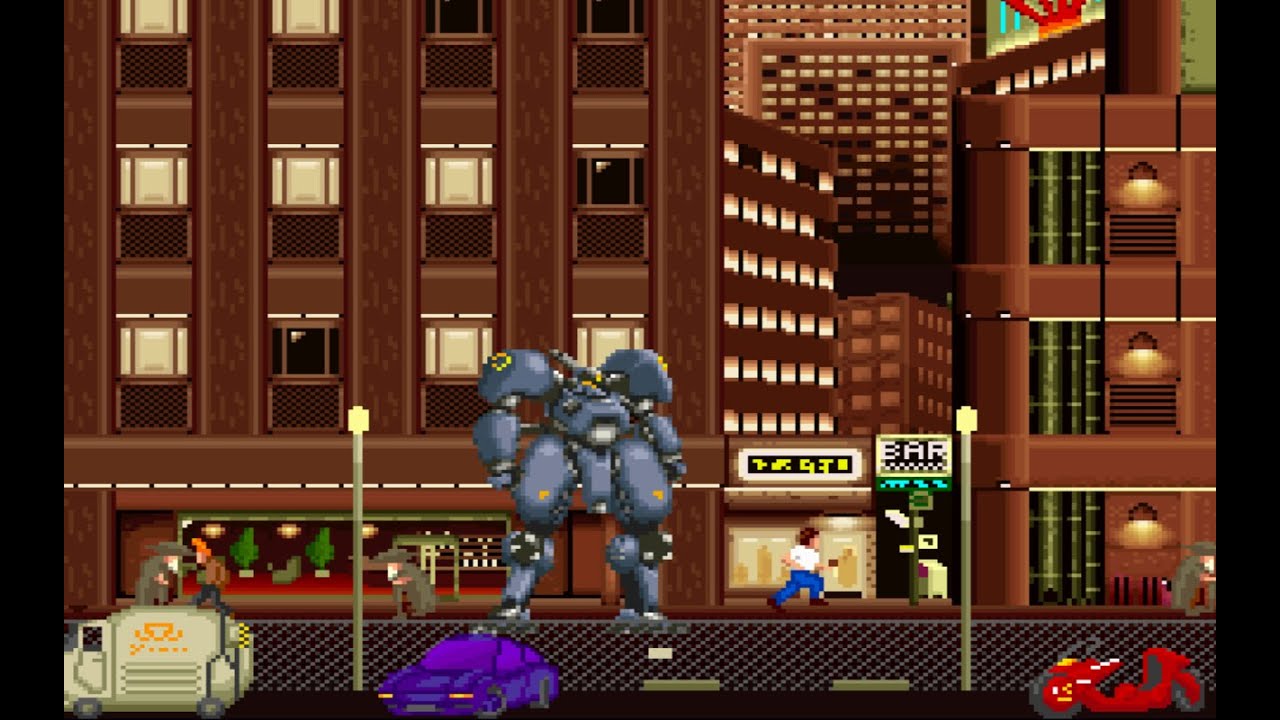 Too bad about the lack of a proper edge on the cartridge pcb. I really have no interest in buying a modern release that cheaps out like that.

It’s as if they expect people to only put it on a shelf and not actually slam it into the machine repeatedly.

I know. It can’t cost them that much more to add a bevelled edge.