Kind of nuts that M2 can even assemble such a thing. Really sad that this is a physical-only type of thing. Not sure whether to get it for PS4 or Switch.

I’d rather have it on a cart, but clean upscaling to 4k is sort of more important for a game where I intend to turn on scanlines which is going to look better on PS5 hardware.

Still, this is a really great (if compromised) moment for physical preservation. It’s a 2D sequel to RayForce/Galactic Attack/Layer Section that was never finished. It has similar graphics to the original game but with elements that made it over to later Ray games (RayStorm and RayCrisis). Here’s the cleanest footage I can find of it. And the final release will only have one level to play (presumably a demo proof of concept level made by the original developers). 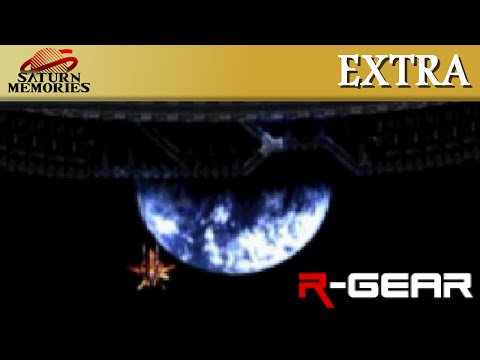 Interesting, do you know if this applies only to the western release which is being handled by Inin Games/Strictly Limited? Apparently for the Japanese version you had to preorder the game on Prime Day or something - I forget the details - to get this bonus. But it’d be great if it was available on that version since I’m likely to import this one when the release nears.

No idea. I hope it’s more accessible elsewhere though.

I think i read on the shmups forum the Strictly Limited version has R-Gear on the cart/disc, but Inin does not.