I’ve been playing some PC-98, MSX and X68K games through my SNES Mini (what a time to be alive!) and was wondering if anybody else is into old Japanese PC games?

For example there’s this recently translated Castlevania clone by the name of Rusty. 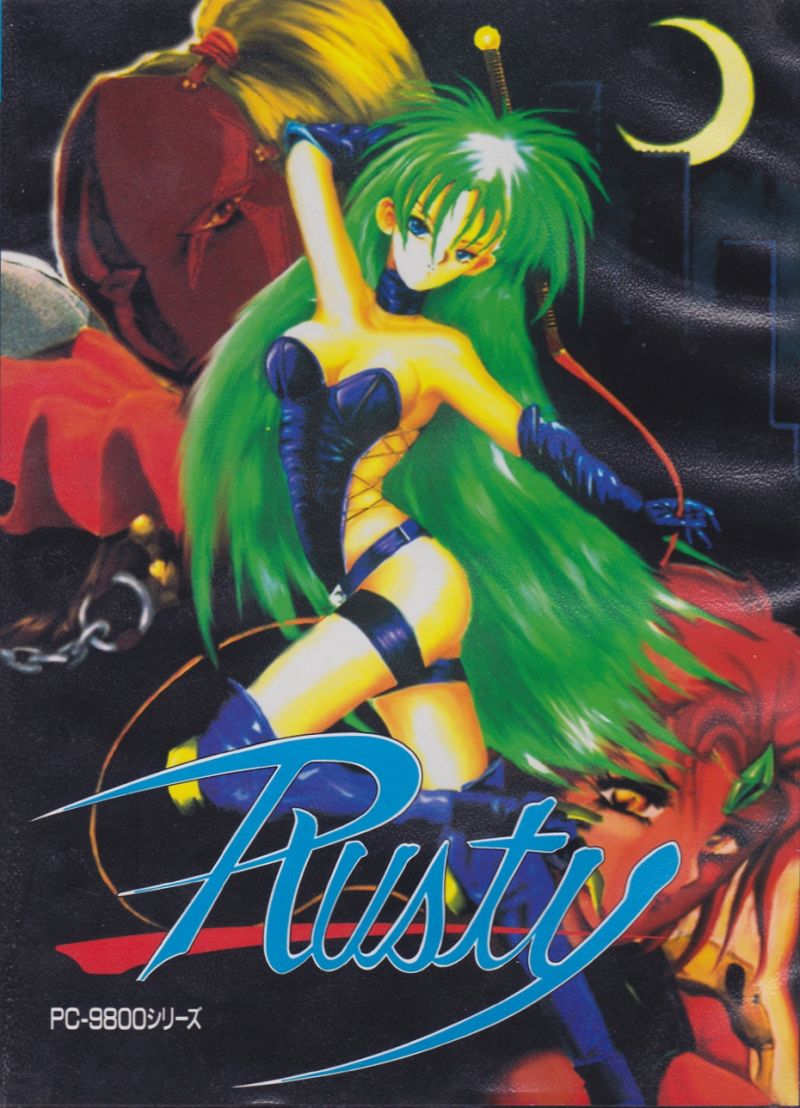 Rusty is a Castlevania-like game produced by C-Lab in 1993 for the NEC PC-9800 home computer in Japan. It implemented many elements that were rarely used in past games, such as keys and whip-swinging obstacles. Characters Rustea "Rusty" Sprincul: The... 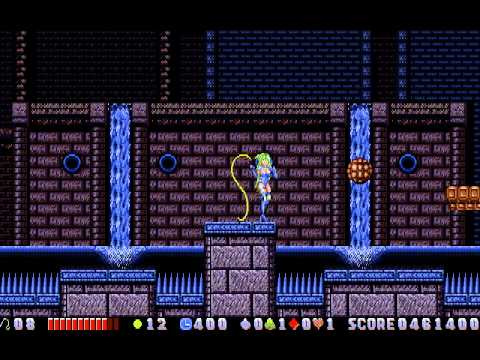 Crazy. And it has native widescreen support?

Man, I hope Star Cruiser II gets translated eventually. And I have waiting on some version of Dead of the Brain to get translated ever since I saw it in magazines.

I need to play Star Wars, MNM/Mindware are one of my favourite developers.

I choose either x2 and lose 40px top and bottom or x1 and live with larger borders by zooming my projector image.

Been wanting to play Dead of the Brain forever.

I’ve heard Night Slave is a pretty good game in the vein of Valken and Leynos. Big ol NSFW warning on that one though.

I’m trying to get some PC-98 and other Japanese PC emulation going on a RPi3, it’s been a bumpy ride so far. Threads like this keep the dream alive though.

The search for software is compounded by lots of old, outdated collections and a thin veil of secrecy around the scene.

That is literally everything you’ll ever need or have to look for.

Wow, that’s much more complete than anything else I’ve seen, maybe this will finally get me into the PC-98 (and Towns and X1)!

But as you say it’s definitely making the platform more accessible by taking all the hard work out of it, both searching for things and also knowing enough about DOS & PC-98 to get it all working. Hats off to everybody involved!

Guys, I know these are pretty obscure, but please do not post direct links to game images, thanks.

BTails’s post where he instructed you not to put a “direct” link to pirated software is not intended to be a wink wink type thing where you can edit the post to put a further away link with innocent looking directions to the same destination.

We don’t have a ton of rules here. And what we are asking should be a very simple thing to follow. Don’t post directions or links on how to pirate software. It’s a simple, broad, bright line rule. We don’t want to ban anyone (seriously, we haven’t banned a single person) and we think everyone should be able to follow this.

I appreciate and respect the anti-piracy stance. I agree with it.

That said, whilst the line is clearly defined I don’t think it is being as clearly upheld. So I’ve started a topic as I think the issue would benefit from open and frank discussion.

The Japanese PC scene is horribly underrepresented in retro gaming communities, and it makes me sad since a lot of my own nostalgia is wrapped up in PC88/98 and MSX games. If I had more time, I’d probably just spend it working on translating Glodia’s entire game library, because I feel that it’s a crime that English players haven’t been able to enjoy those games.

Oh hey Aeana, glad to see you here. Welcome aboard! I wish I had more to offer on old school Japanese pc games. I’m as much a novice to that subject as your typical American gamer.

MSX in particular looks like it has some gems on it.

I would say it’s because despite the amount of weeaboos in the retro gaming community the amount of people that actually learn moon is pretty low. Just a lot of people like me who claim they want to, and look at stuff like the pc88’s library with a desire, but don’t put in the effort. :c

Just a lot of people who claim they want to, and look at stuff like the pc88’s library with a desire, but don’t put in the effort. :c

Can confirm, am lazy weeb who wishes more of the PC-98, X68k, MSX, etc. libraries were translated.

If you’re not completely immersed in another language, it’s extremely difficult for most people to learn one, especially as an adult. I did take Japanese in school in the '90s (so I at least know the katakana for game titles) but I switched to Hindi (my wife speaks it) later on. But school’s not enough to make me even close to fluent in either.

I appreciate all the effort the translation hacking scene does. Most of it has been console-focused but it was still really cool to experience stuff like MSX2 Snatcher in English.

Yeah, sadly, there has been a bit of a push for PC98 games lately, but it seems to mostly come from the people interested in all of the adult games. Though there have been a couple of actually really good developments, like the translation of the EVO RPG (the game that came before the SNES EVO), and the Brandish 2 Renewal translation. I recommend checking both of those out.

As far as MSX goes, I always expect to see more of it just because it was pretty popular in eastern Europe and South America.