Manufactured from 1987 to 1993, Sharp’s X68000 computer line was a gaming powerhouse virtually unknown to most of the world prior to the rise of the internet. And before emulation there were many barriers to entry for gamers:

Still, it’s hard not to be impressed with how powerful was for its time. Given the similarities with Capcom’s CPS boards, it was more capable of accurate arcade ports than other home systems. The closest system in the West in terms of power was the Amiga but that had hardly any Japanese development. Arcade ports on Amiga and Atari ST tended to be heavily altered from the source material anyway.

I think among game systems released outside of Japan, the closest similarity to the X68000 in terms of content was the Genesis/Mega Drive with the TurboGrafx not far behind.

I can’t properly judge the adventure and RPG genres on the X68000 as I don’t have much Japanese knowledge but even purely from an action standpoint, it has a lot to offer:

This video covers a bunch of arcade ports:

Scorpius
Your ship has a ‘tail’ you can hit enemies with like a scorpion’s stinger.

Akumajou Dracula
Re-released with some additions as Castlevania Chronicles on Playstation, and later as a PSOne Classic on PS3 and PSP.

Star Cruiser
This version isn’t very playable without Japanese knowledge but thankfully there’s now a translated rom of the Mega Drive version. It’s not as nice looking but the game design holds up surprisingly well for an FPS/Adventure of that era.

Genocide 2: Master of the Dark Communion

Star Wars: Attack on the Death Star
An original game by M.N.M. Software although very much inspired by the old Atari coin-op.

Sol-Feace
Better known as a Sega CD pack in title.

Geograph Seal
First-person action from Exact. This is the direct predecessor of Jumping Flash on Playstation.

The Sharp X68000 is a 16/32-bit Japanese computer platform that was originally released in 1987. It was the first home system to offer arcade-quality graphics, serving as the development machine for the Capcom CPS arcade system over the next several...

There’s a guy on YouTube who posts pretty much one original X68K gameplay video per day, I really look forward to them. He’s also active in the comments. Check him out: 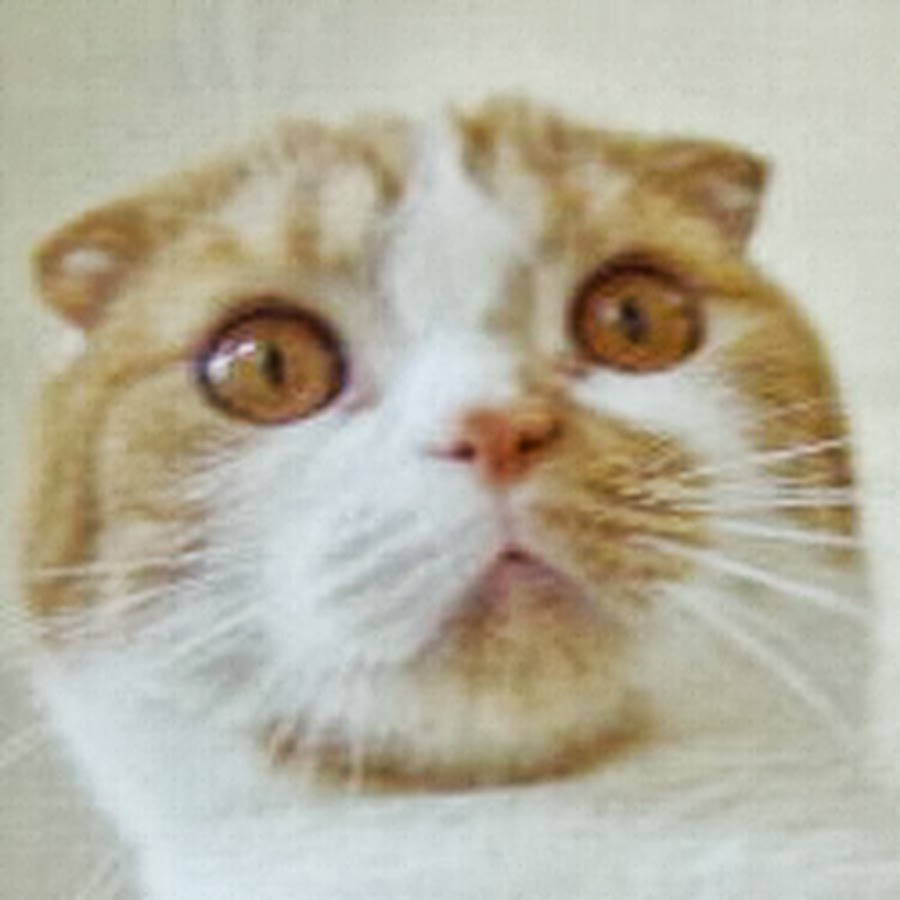 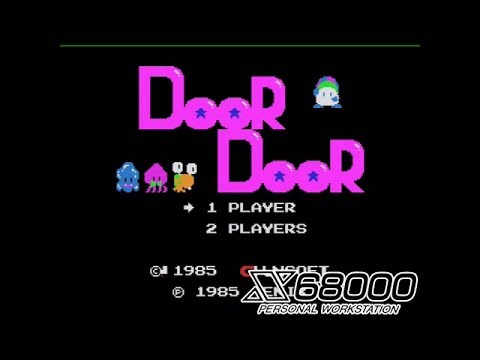 Great thread. Really hope to own a Sharp 68000 or a Marty someday.

The X68000 has a bit overlap with my recent Saturn video, so I figured I’d share this here:

What you’re seeing is a Japanese game show called Tokyo Friend Park II. One of the show’s challenges is a simulated race where you have to deliver soba noodles to the TBS broadcast studio. The original version of this game, Delisoba Grand Prix, was simply a modded version of Super Hang-On for the 68000.

Fast forward a couple years and TFP2 asks Sega to develop a new version of the game. Sega contracts Cave to do it and the result is Delisoba Deluxe:

A not-for-sale home version was also created. The game includes the original challenge, a coin challenge, a time attack mode, and a track editor. It’s now one of the most rare and expensive titles on the Saturn:

TFP2 still airs to this day and has had two more iterations of the delisoba challenge since then. I’ll be covering Delisoba Gold for the Wii next Sunday on my channel.

It’s one of those systems I’d love to own, but realistically, it’s never gonna happen. Great games on there for sure.

Great thread, I actually just got one of these, an XVI model. It arrived last Friday and I have it opened up right now to do some capacitor maintenance.

Here’s a pic, it has some scuffs and scratches, and could use a good cleaning

The X68000 has a bit overlap with my recent Saturn video, so I figured I’d share this here:

Wow, the uploader deleted them today. That sucks. The first video was footage of the original Super Hang-On challenge being played on the game show. The second one was also show footage but of the Saturn game.

Cho Ren Sha is one of the best doujin games in its genre probably, and I LOVE the X68000 Castlevania game (seriously it’s probably like second or third best in the series). I also played and really enjoyed Geograph Seal at some point around ten years ago.

Plenty to dig into here, though. I tried Thunderforce II on MESS recently and found it to be pretty good for emulating the platform, though I think I’ll try the RetroArch core next time.

so I have these .dim files but the X68000 core in retroarch is not doing anything when I launch one? just black screen. as a X68K noob, what am I missing? probably the bios?

Sadly no, I don’t. I’ve tried converting them to xdf but the windows program I’m using says it can’t be done?

I’ve managed to bring up the emulator internal menu (F12) so at least I know things are OK on that end.

I’ll try some more things. And some different discs.

Gah! It was a problem with spaces in the filenames.

So I fell down the rabbit hole.

I’ve been using the PX68k core in RetroArch. The user interface pissed me off so I have taken it into my own hands and made some improvements! They should make it into the next version of RetroArch.

What sort of improvements?
I’ve never tried using any computer cores in Retroarch after a fabulously terrible experience with dosbox because trying to type triggered a bunch of hotkeys to trigger simultaneously.