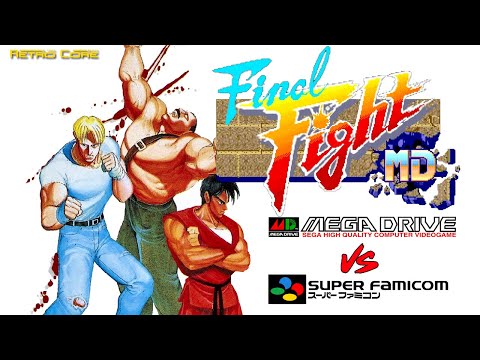 As incomplete as the SFC/SNES port was, I always felt like it played very nice and snappy - better than the Sega CD one. Ive played the CFX port and while it does play and better than Sega CD (so much less stripe dither), Im not quite sure the gameplay is a snappy as it could be (the slowdown issues?).

Either way, for a free thing I never asked for, its an incredible effort.

A new Life in Japan video - They wouldn’t let us in to Super Mario World! 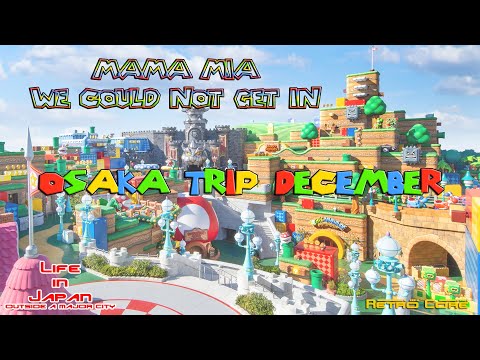 Dude next time you’re in Shinsekai, you have to visit Retro Zarigani. Favorite little arcade in Osaka. Second floor is amazing filled with cool shooting games, they even have deluxe After Burner and NIGHTSTRIKER cabinets, and the original Darius one, among other classics. Royal Game Center in Umeda is pretty damn cool, too.

Anyways love your videos, the Life in Japan ones in particular have helped me since the pandemic to hold me over to my next visit, thankfully not far away now.

No shit, seriously? Oh man, wish I knew about that arcade. I’ve never seen a Night Striker cabinet before and I’m sure the boy would have loved trying out a deluxe Afterburner cabinet.

Worth the visit to play those two cabs alone, the shmups selection is also stellar. The Nightstiker cab has lighted panels that react to the action on screen, and the stereo sound is amazing, it’s quite the experience. After Burner cab is even better. You were right there!! Hopefully you get a chance to visit sometime.

Oh man, how unlucky to be in an area with a kick arse arcade yet not know about it.
Sadly I doubt I’ll be there anytime this year😢.
I wonder if there is an equivalent place in Fukuoka City? That’s miles away too but at least commutable in an hour 30 minutes on a normal train. 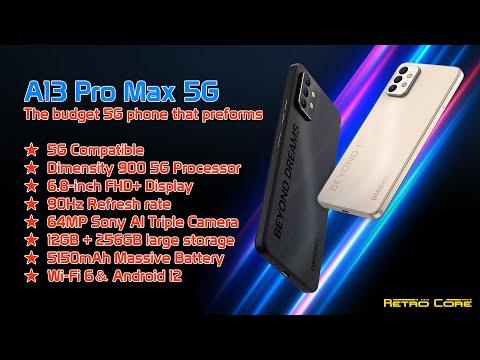 I don’t think there are such arcades in Kyushu at all. Only one I found worth a visit was the Taito Station on the Yodobashi Camera that’s next to Hakata Station, but you’ve covered that before on your videos; worth it for a quick Garegga play while you’re in the area. I think there was a Namco arcade in the northern part of Hakata St, don’t know if it’s still in business. In my experience though these big arcades from Sega / Namco / Taito are more modern game oriented and thus not worth the visit most of the time.

There WAS a very cool Sega arcade in the Tenjin area in Fukuoka, they had some cool classic games. Google says they’re still open for business, but now named Gigo like all Sega centers across Japan. Anyways here are some pics from my last visit in late 2019. 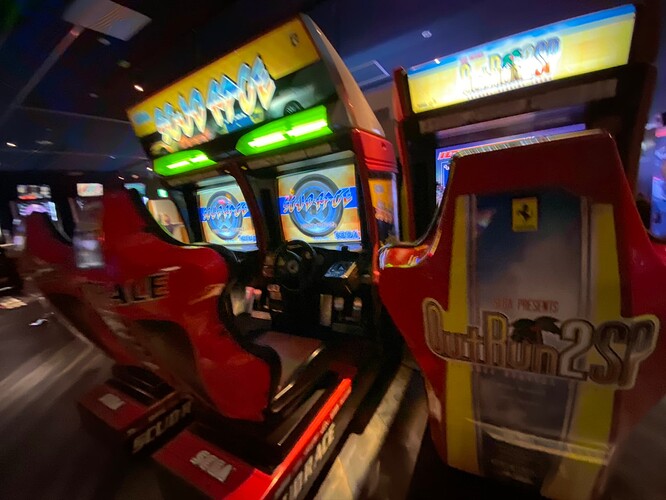 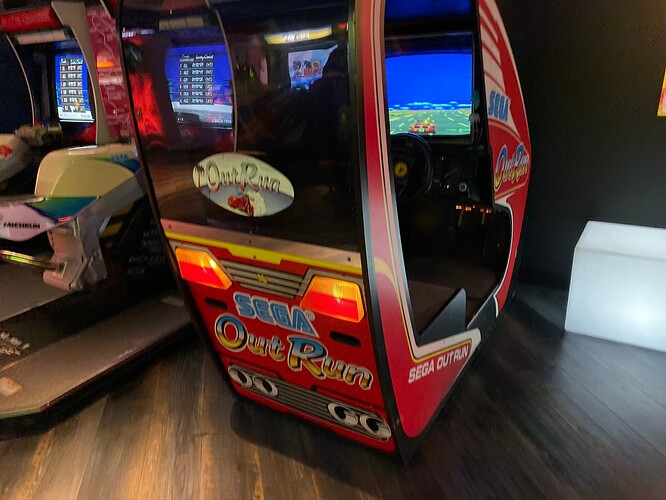 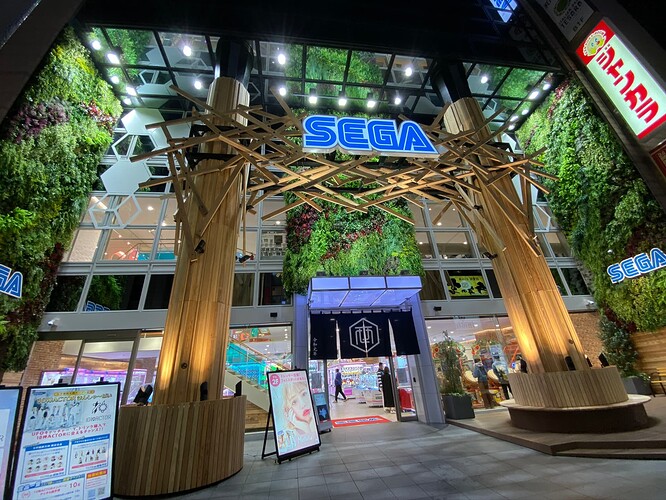 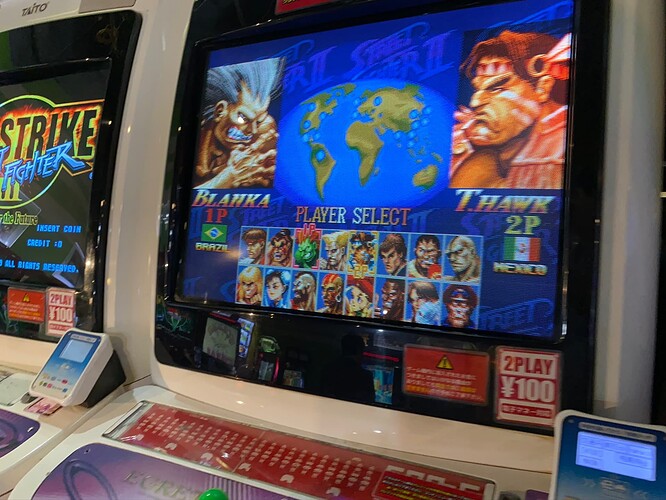 If you ever go to Hiroshima, I think it’s close enough to you, you should check out Ami Para, it has been around long enough and allegedly it has been central in Battle Garegga’s positioning as a legendary shooter due to the shooter scene there.

This week on Battle of the Ports, the last Gauntlet game developed by Atari 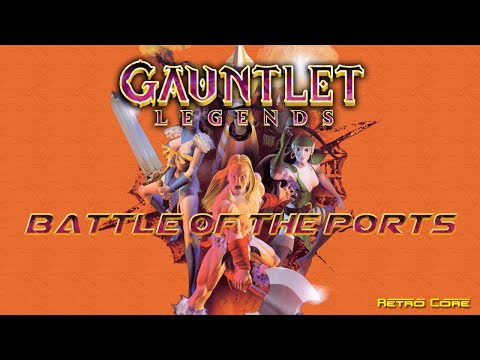 What OS is this using? 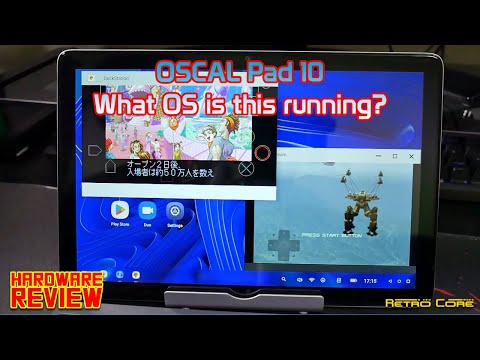 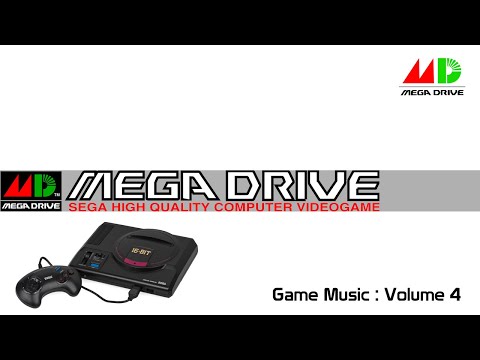 I used to love Gauntlet Legends in the arcade with my friends. It was a big time quarter muncher and gave us tons of incentives to screw each other over when health dropped since health counted down with a timer even if you didn’t get hit.

I then even dug the N64 version when I rented it once, but it didn’t have quite the same magic as the coin-op machine for me to track down a cart , but was a fun rental at the time.

That’s an excellent selection! Great tunes all around.

Man, I really miss this style of video game music.

One of the great unknown shooters of the 90’s this week on Battle of the Ports. 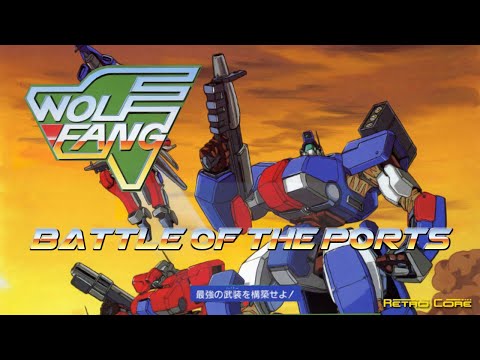 I should really play this game sometime. It looks like a blast!

It really is a good one. Well worth checking out.

Oh curious to watch this one, I found Wolf Fang for Saturn at a good price and snapped it up. Really interesting mechanic.
I have the oddest feeling that I played it in an arcade in Australia too, I just wish I was a bit better.