Time to get a Phat BC PS3? Possible YLOD fix

[ATTACH] *INTRODUCTION Introduced in 2006, the PlayStation3 its perhaps one of the best systems to own to date, the vast of PlayStation3 software to...

This looks like a potentially long term fix for the YLOD issue rather than the mixed results you get from reflow and reballing.

I benched my Phat PS3 as soon as the fan started going nuts and switched to a Slim but I would like to use the PS2 BC feature again!

Anybody got a busted Phat PS3 still in the cupboard?

As someone who still has their launch fat ps3 hooked up, this is good news.

Can someone remind me what’s the negatives of BC on the PS3? Do PS2 and PS1 games run poorly? I have both a 60gb BC, a big fat 80gb, and a slimmer one. Do they all play PS1 and PS2? Thanks 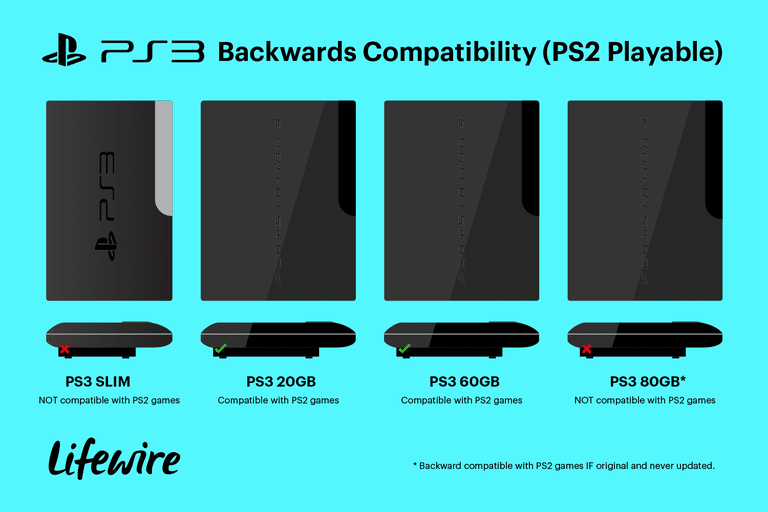 I think there is about 2 frames of input lag for both PS1 and PS2 games on PS3?

PS1 BC on PS3:
-Uneven upscaling
-No 240p
-Some games look soft, others are rendered sharp
-The odd graphical glitch

I had my YLOD CECHA01 in storage for about a year until someone broke in and stole quite a bit of my gear. They didn’t take the PS3 but they dropped it out of the box it was in smashing up the front of it quite badly, I just sadly put it in the trash.

Kinda wishing now that I hadn’t.

Ah that sucks!! You must have been pissed when you realised you got broken into and your stuff taken, anything you couldn’t replace? I had a SNES stolen from my college locker once which angered the hell out of me because it was probably someone in my year.

Wow this is awesome. I have 2 Phat models stored away that could benefit from this. Seems pretty easy to do as long as you have a good soldering iron.

Interesting. I find it hard to believe re-capping have been tried before now, or even testing the board’s capacitors. How did this take 13 years to discover?

Certainly it was never lead-free solder; that was just foolishness.

The damn system just runs too hot. It doesn’t need to be 200 whatever degrees to cause stress on the bga connections. I’ve had other stuff break in a similar way. The 2013 MBP 15 inch I used for a couple years had graphics issues over time due to the same sort of problem.

Yeah it’s strange that this is the exact fix for YLOD, didn’t Sony say it covered a host of possible issues?

Also, how were Sony repair engineers unable to diagnose the failing caps considering refurbished machines would reportedly break down again a few months down the line? Is it possible they did know where the fault lies but could only swap part for part? I have no idea if anybody else was manufacturing a better version of that particular type of cap and seeing as people are replacing it with a cap that has a different form factor I’m guessing it was custom?

There are reports of warping motherboards which, as poptart states, seems like it gets crazy hot inside.

I didn’t lose too much thankfully - and some of it I got back. My mint snes and nes classic boxes are dog eared after rattling around in the trunk of the thief’s car for a week though.

What annoyed me the most was losing my Wii. It had a WODE installed that I always planned on putting in my GC.

I’ll stick to my whisper-quiet super slim, but I hope this is a permanent fix for all the busted units out there.