What was the first import game you played?

What was the first import game you played? By import, I mean any game that wasn’t officially released in your region. If you’re not sure, just list some early ones you remember.

I’m not totally sure what the first one was for me. My region is North America and it was likely a PAL region Commodore 64 game. These would make the rounds in the local copying scene and I had no idea they were technically imports: games like Super Pipeline, Skool Daze, Lazy Jones, and A Journey to the Centre of the Earth. 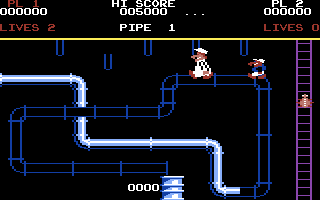 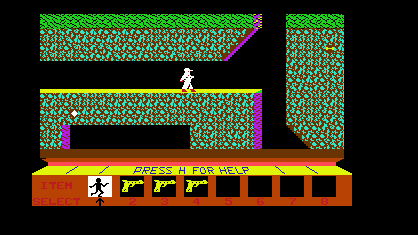 Super Pipeline had a fast paced arcade vibe to it. Skool Daze was unique because you could play a bully and frame other kids. Lazy Jones was like the Wario Ware of the '80s, a mix of games of the past in mini form. A Journey to the Centre of the Earth was pretty frustrating but it was cool for being an early example of what today gets called “Metroidvanias”.

For games from Japan, it’s easier for me. I remember seeing the Famicom for the first time at a friend’s house and playing Super Arabian. I thought it was a great platformer. 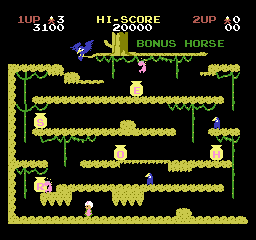 The Saturn port of Waku Waku 7 with an action replay cart was the first import that I bought. Had a lot of good memories of playing the game in my local arcade and so had to have it when I learned of the ports existence. That then opened my eyes to the Saturn’s arcade port library and down the rabbit hole I went…

The first import that I played was an Japanese copy of Final Fight for the SNES at a local independent store, it was absolute magic seeing it run outside of the arcade for the first time. Whilst it did eventually get a PAL release this was back when it would take years for stuff to be released over here.

The first game I’ve ever imported, and probably the first or one of the first game I bought online was Riglord Saga 2 for the Sega Saturn. I played a lot of the first one, Mystaria, and when it became clear that the second one would never get a localisation I started trying to look for ways to get the Japanese release. I thought it wouldn’t be so difficult to play as I knew the mechanisms of the first game really well. But I just couldn’t get through the first battle, couldn’t understand the menus, and so I gave up playing it. Now I’m waiting for a translation that will never come. 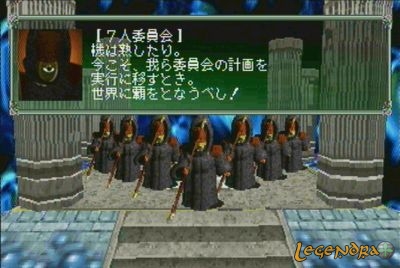 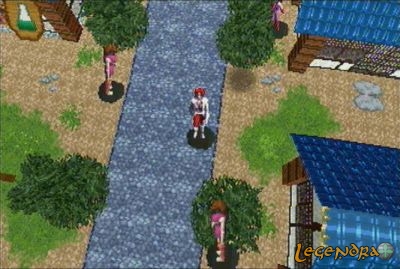 The second game I imported, and this time played successfully, was Digital Pinball Necronomicon. Again, I was a fan of the first one (and I still believe them to be the best, most realistic pinball games on any consoles until Pinball FX and Pinball Arcade) while I was not a fan of the theme, I enjoyed having more tables to play on. And then I got Digital Pinball 97, which was a bug fixed release of the original game.

One we figured out roms in the mid 90s my brother and I played all kinds of weird stuff.

Half fan translated Pokemons for sure…

but my main import fave was Super Fire Pro Wrestling X Premium for SFC, with translation patch and custom wrestlers on .sram save files!!

DBZ Super Butouden 3 on the Super Famicom. Flawed game, but fun at the time.

Super Mario World & F-Zero on the Super Famicom owned by the brother of my closest school friend at the time. I was aged 15 or so.

Didn’t think much of SMW but F-Zero blew my mind wide open.

My aunt gave me for Christmas Rockman 2 along with an adapter to play it on my NES as a kid. I never played the NA Mega Man 2 until years later and had no idea there was a difficulty setting. 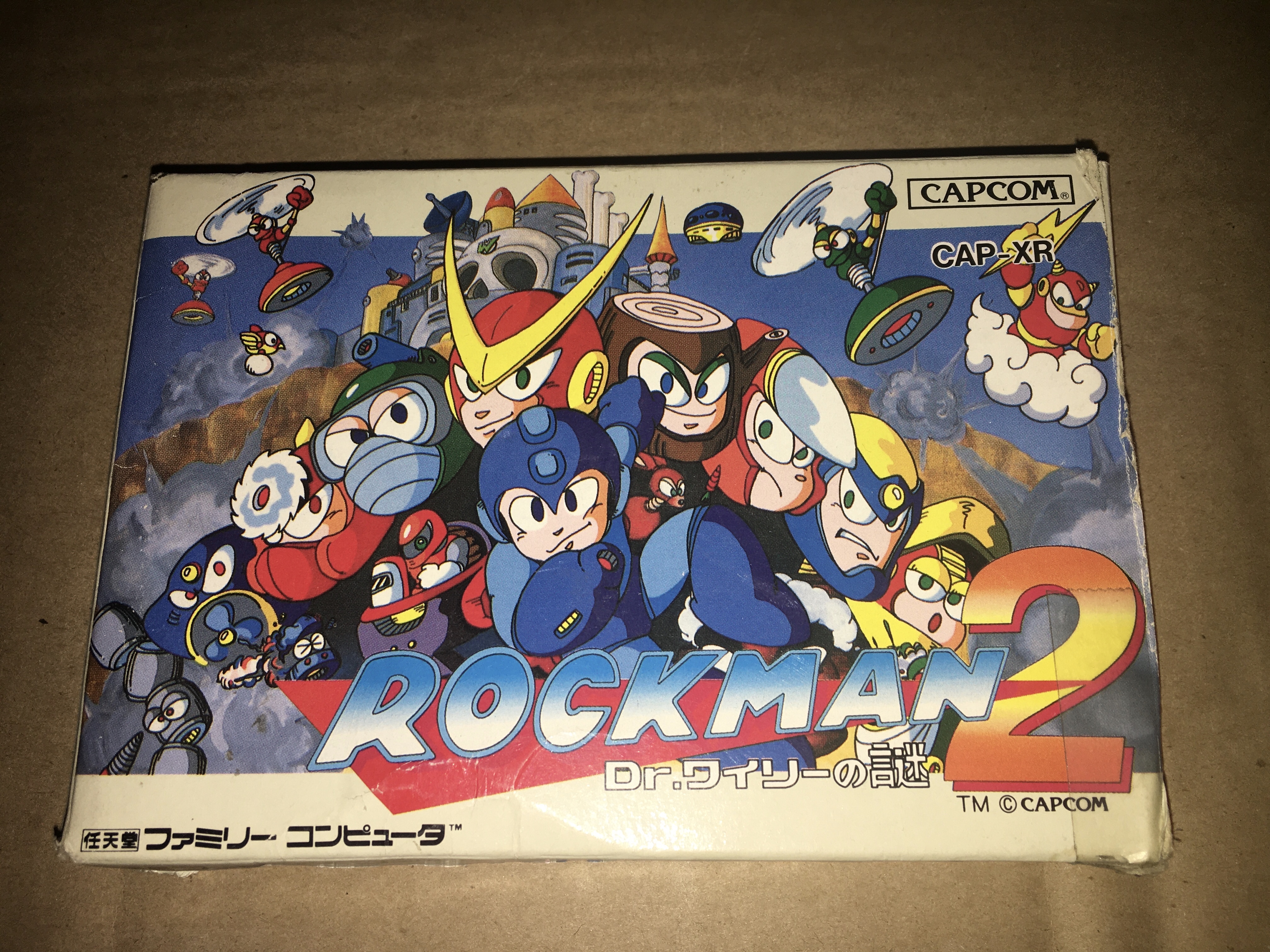 I think it was probably a rom hack of something back when I was a little kid discovering roms on the internet. My first proper import was as a collector later on as an adult - probably a Famicom with Disk System and Nazo No Murasamejo, AKA The Mysterious Murasame Castle. I really wanted to check it out based on the minigame that was in Nintendo World on Wii U and by that point I was obsessed with only playing on authentic hardware. So I imported it and it was totally worth it.

That’s a great question. I think it would have to be on Saturn as I never imported during the 16-bit era even though I now have a rather large part of my SNES collection in imports due to costs. I think it was probably Radiant Silvergun at a buddy’s house because he imported it at release.