I didn’t see a thread like this, so considering it is my current obsession, I thought I would start one.

I know of three reasons to mod them; one is to produce RGB output for optimum viewing (see the RGB thread), another is to allow your console to play other regions’ games, as well as game backups. Finally, one is to change how the console plays the game, such as the Saturn SD card mod.

I will admit, I am not an expert on any of these. All my information comes from other’s work, such as retrorgb.com, or the My Life in Gaming webseries.

My plan for ths thread was just a gathering spot where people can talk about their mods, ask for advice, show off their soldering skills, and generally see how well we can rip off Voultar’s ideas (kidding).

I want to know where I can procure modchips for old systems.

Oh, and this is, indeed, a great idea for a thread.

I want to know where I can procure modchips for old systems.

Good idea for a thread.

I wanted to know if the newer N64 RGB board from the NESRGB guy is worth it over the older mod. It’s considerably more expensive but it does have that deblur effect as well.

Ah that would be interesting.

What about physical mods? I don’t mean those horrific custom paint jobs, but replacement cases etc.

There have even been official mods by manufacturers, mostly Sega. 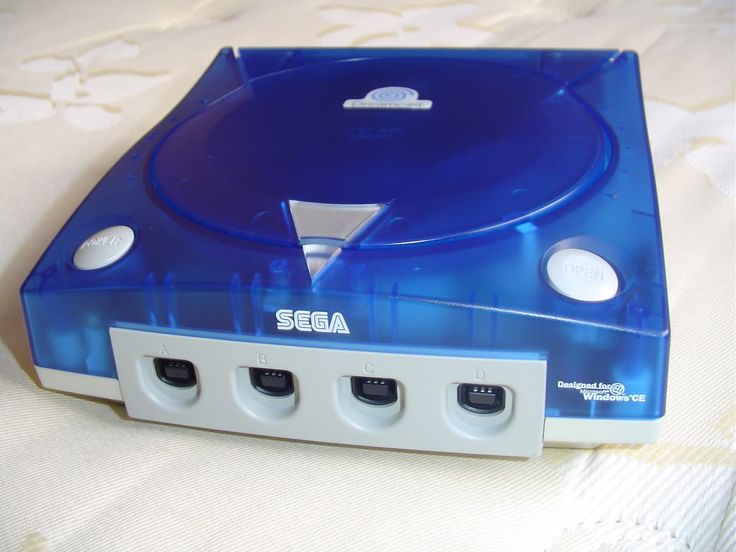 Nice link to your blog there D.Lo! The only danger I saw in your mod is that the cable has no “stopper” if you jerk the cable in any way, pulling hard on the insides. I guess you could just make a knot on the cable or something if you’re afraid of it happening.

Lol I actually added a grommet inside later. Slightly unnecessary though as the plug is fairly secure and if a controller was yanked it would just unplug from the DB9.

That said as a commenter on the article mentioned the Mega Drive wireless pad does not actually work without further modification.

Nice, it would disconnect though? I always find the DB9’s to be tight as hell. I liked the “weak spot” connection on the wired official Xbox 360 stuff. Saved my console a couple of times, lol.

I’ve made a habit of modding my systems that run hot for no good reason to remove the 7805 voltage regulator and run direct 5V into the system. Then I make USB to barrel jack cords and place warning stickers next to the power input in case someone else isn’t aware of this in the future.

The result is my AV Fami, SuFami, and Genesis all run with no heat and use less power.

This sounds kinda cool, any pics?

I don’t have any on hand and I’m not too keen to show off work tbh.

I also don’t necessarily recommend everyone do this but I just got really bothered by how power wasteful the SNES is (for example) out-of-box between the hot wall wart and extra-hot power burning 7805.

That’s a really cool solution. How hard is it to make those cords? Where do you get the barrel ends from?

Yeah, the 7805s just take whatever voltage input (up to a max) and release heat to get the voltage down to a steady 5V. As long as you have a clean USB adapter (Apple/Sony ones are good, I’ve found PC output is good, and I bought a multi-USB AC adapter that has a nice clean output) that isn’t a fake then it should be fine since you just get 5V from those.

The one risk is that someone plugs in too high voltage into the system, like an original AC adapter for example, which a 7805 would handle but the way I have it now you would get too much going into all system components. I’ve thought about adding a fuse or something to mitigate that but for the foreseeable future it’s just me handling these systems.

Has anybody modded a WonderSwan/Color/Crystal with a GBA SP front light?

Have you done this with a slim ps2? I need to do the opposite. I have an ntsc-j slim ps2 from Taiwan that has a 240v/50Hz internal psu. I’m in the US so I need 120v/60Hz. I guess I would need a psu from a US slim internal anyway, hmm may not be worth it.

Ah the one with the internal PSU. The PS2 slim I had had an external one so no mod.

I would maybe swap you if I had one with the internal PSU. That’s the one without the gloss right?

This one does have the gloss.

Wow at this. An eBay seller too.

Anyone have good resources for soldering? I got a soldering station for Christmas so looking to expand my skills. I have used cheapo irons back in the day to work on remote control cars but those are pretty simple for battery and motor connections. I realize experience is the best way to learn but since I’m not at home I figure I can watch/read what I can prior.

I’ve watched some of the EEVblog videos and plan to watch more but wanted to see what else is out there.