Easy way to play Japanese PS1 and PS2 games on a US PS2 Slim?

I really want to play some PS1 shmups, but some of them are Japan only. And it could be cool to access the Japanese PS2 library too.

Is this easy to do on a PS2 slim without modifying the hardware?

Use OPL homebrew to play your Japanese games from USB (workable but a hassle) or from a SAMBA Network Share (recommended!).

I believe this is the easiest way to do it at the moment: 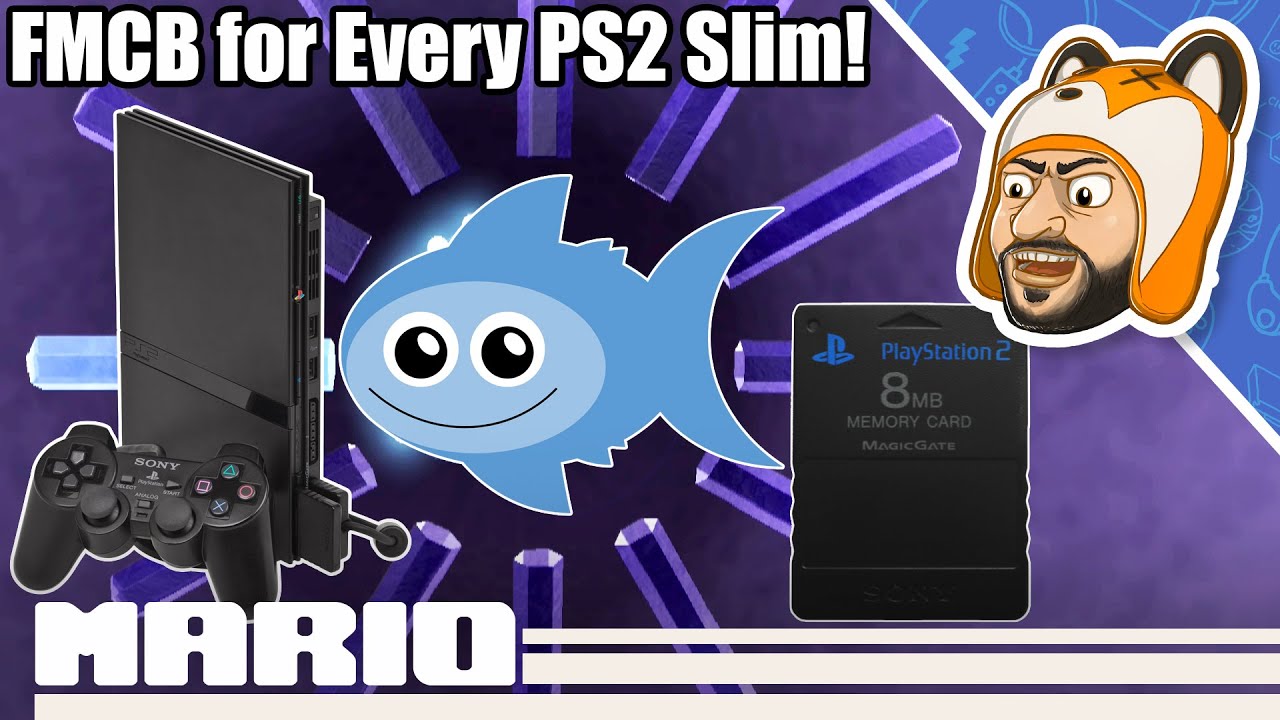 A chipped PS2 makes what you want to do much easier!

You can easily install freemcboot onto a ps2 memory card using the following exploit.

All you need to do is burn it onto a dvd-r and run it on a stock ps2.

Those are both great options for PS2 games, PS1 games are the problem as you can’t boot them without a mod chip (not counting lousy software emulation).

I ended up getting my PS2 chipped for that reason.

The other option for real discs is to set up FreeMcBoot, open your ps2 and tape down the disc door closed buttons, and then use cogswap and swap with a US region disc of the same type (PS1 CD, PS2 CD, DVD single layer, DVD dual layer). It sucks and is super annoying! (I did this for years)

Otherwise you’re burning discs with ESR or using a OPL, which doesn’t even work for PS1 games.

It’s frustrating that because the PS2 still lacks a true ODE wanting to play region free PS1 games causes a headache. I also love using de-dither patches in concert with bilinear texture filtering to really clean up the visuals in some games.

I lucked out as there were still people providing PS2 modding services in my state, I considered doing it myself but PS2 stuff is next level.

If you have a modded ps3 it will run your Japanese discs.