Game Boy/Color/Advance OT + Collecting Thread - Get into it!

It’s not exactly the same situation. Unlike the GBC which doubled the CPU speed and tripled the RAM, The NGPC is basically the same machine with a colour screen. And black and white NGP games were so short-lived as to be almost a footnote.

Finally got my hands on Banishing Racer from Jaleco, looking forward to playing it! It’s a side-scroller where you play as a car.

Also picked up Cave Noire from Konami, the GB Genjin Collection from Hudson and Aero Star from Vic Tokai.

That they are all GB carts is no coincidence, it was around the late 90s where we stopped seeing games like this come about, I’d really love to know why though. For instance, Jaleco released over 20 games on Game Boy through to 1997, but only two Game Boy Color titles! Were publishers preoccupied with other formats by the end of the 90s? Or was it down to many of these experimental games not selling any more?

On vacation today. Feels like 30 years ago (if I had been a Game Boy guy at 20… my first handheld was a Game Gear.)

I can easily see why this thing sold so much. Batteries last forever. The screen is fabulous in the daylight. We were just outside more back then! 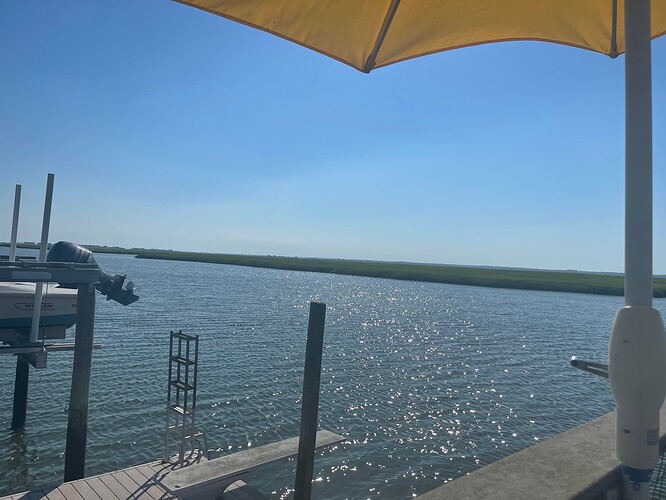 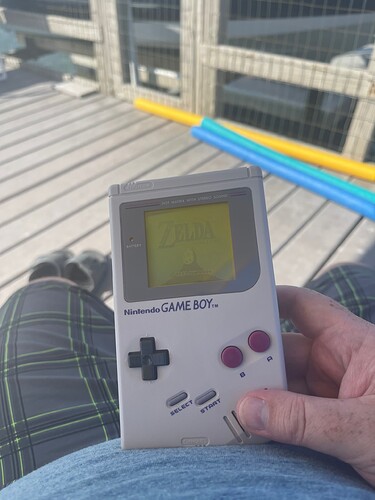 Ironically after all the backlight mods etc, I prefer the OG screen. In a bright room or outside it is indeed great.

Yup, even though I adore the Analogue Pocket for its sleep mode, the screen just doesn’t get bright enough outdoors to make playing Game Boy games with the pixel filters on workable.

Really enjoyed finally getting that silver early production GB Pocket (I grew up with the Color) in 2018 and using it on the commute and on walks. Even in winter the screen absolutely holds up for viewability.

I’ll tell you what’s a great screen for such situations - the Game Boy Light.

It’s really not bright enough at night, but the backlight works great for just giving you enough extra visibility to overcome glare and even out the image in mid-lit settings.