So I was reading this thread on Resetera and someone mentioned that Tony Hawk’s Pro Skater 1 came out after THPS2 in EU. I took this to mean PAL and this didn’t match my experience in Australia. The Wikipedia entry agrees with their statement but I think that is wrong but not sure how to prove it. I found this Australian magazine N64 Gamer cover from June 2000 that has a review for THPS1 in it but perhaps it got delayed after that point.

Is there any resource you guys know of on how to check release dates for older games?

Where do you see it on Wiki?

Could it be they’ve fallen foul of using USA format dates for European release dates?

even wierder is that fact that Tony Hawk for N64 could be found in australia
before it came out in america!

Under the N64 > EU release date here which is similar to the GameFAQs one. Interesting find on the Usenet post - I didn’t consider Australia actually got (multiple) early releases vs other regions. Wonder if it’s the same thinking that goes into soft launches in our region for mobile games.

Remember when Wikipedia said the Dreamcast had sold 1.5 million more than Sega even manufactured? 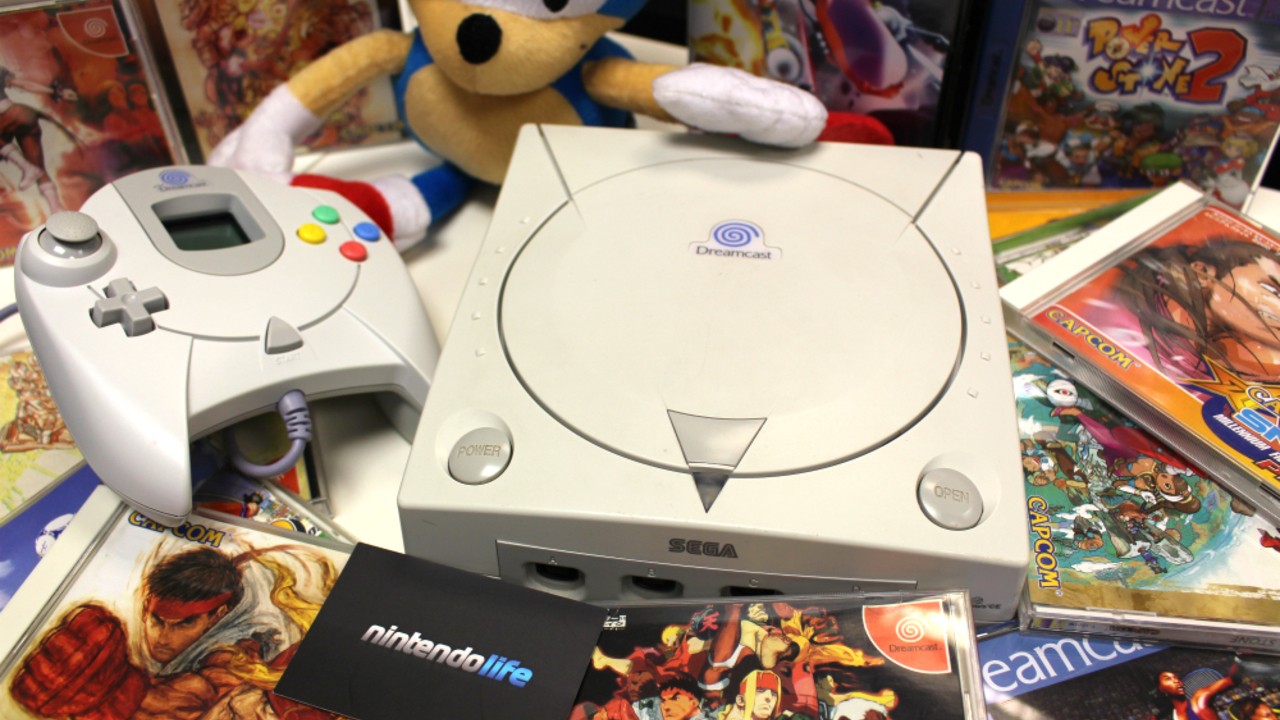 Rejoice, The Wii U Has Finally Outsold Sega's Ill-Fated Dreamcast

To sell this many takes ages

Wikipedia is pretty trash at some things. I’ve corrected false info on it quite a few times, only to come back and find some editor has reversed the change. Sometimes I include a source (and they decide it isn’t good enough randomly, even when it’s a historical archive) and sometimes the thing I correct has no source… but they still revert a revision. 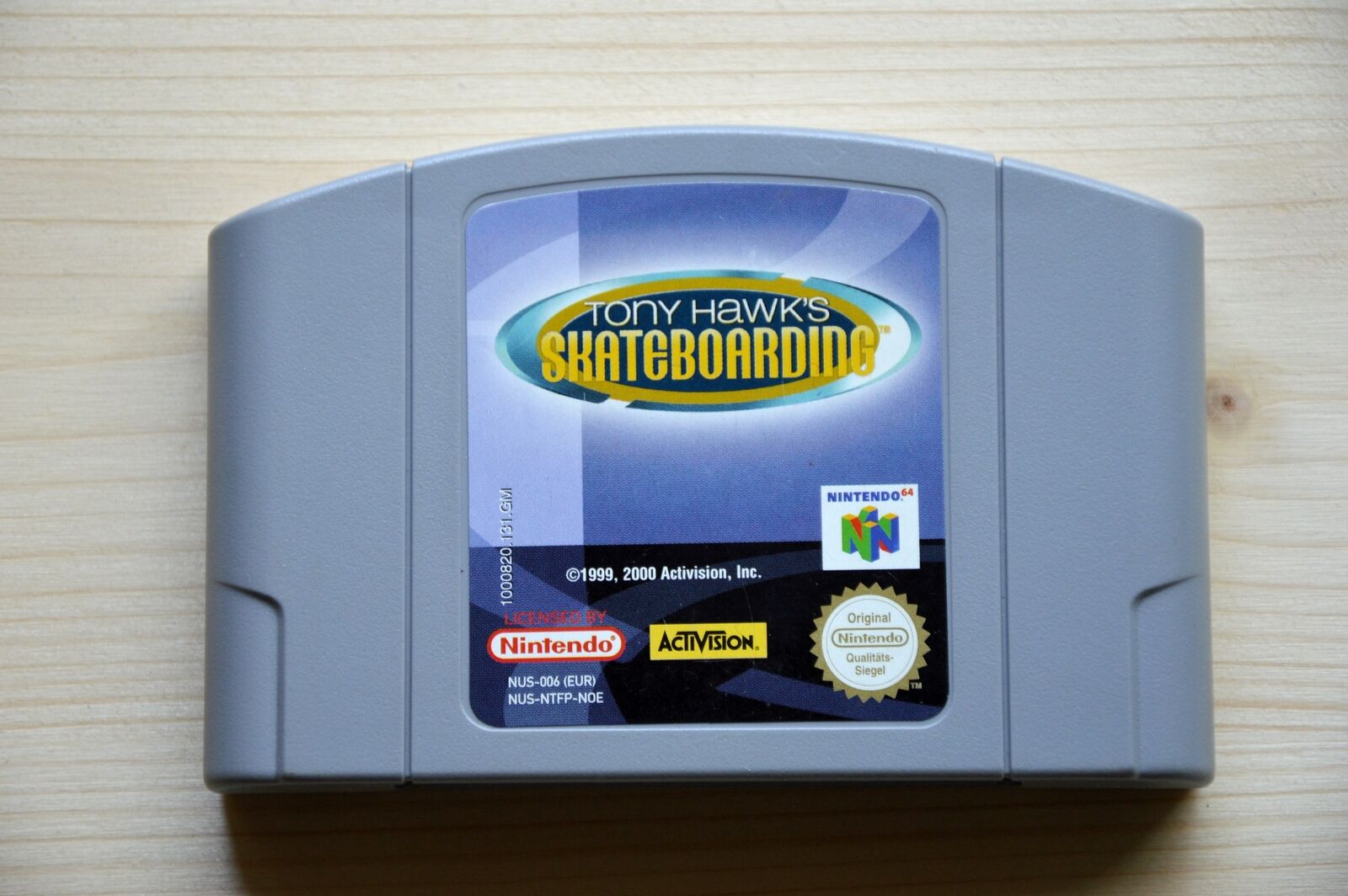 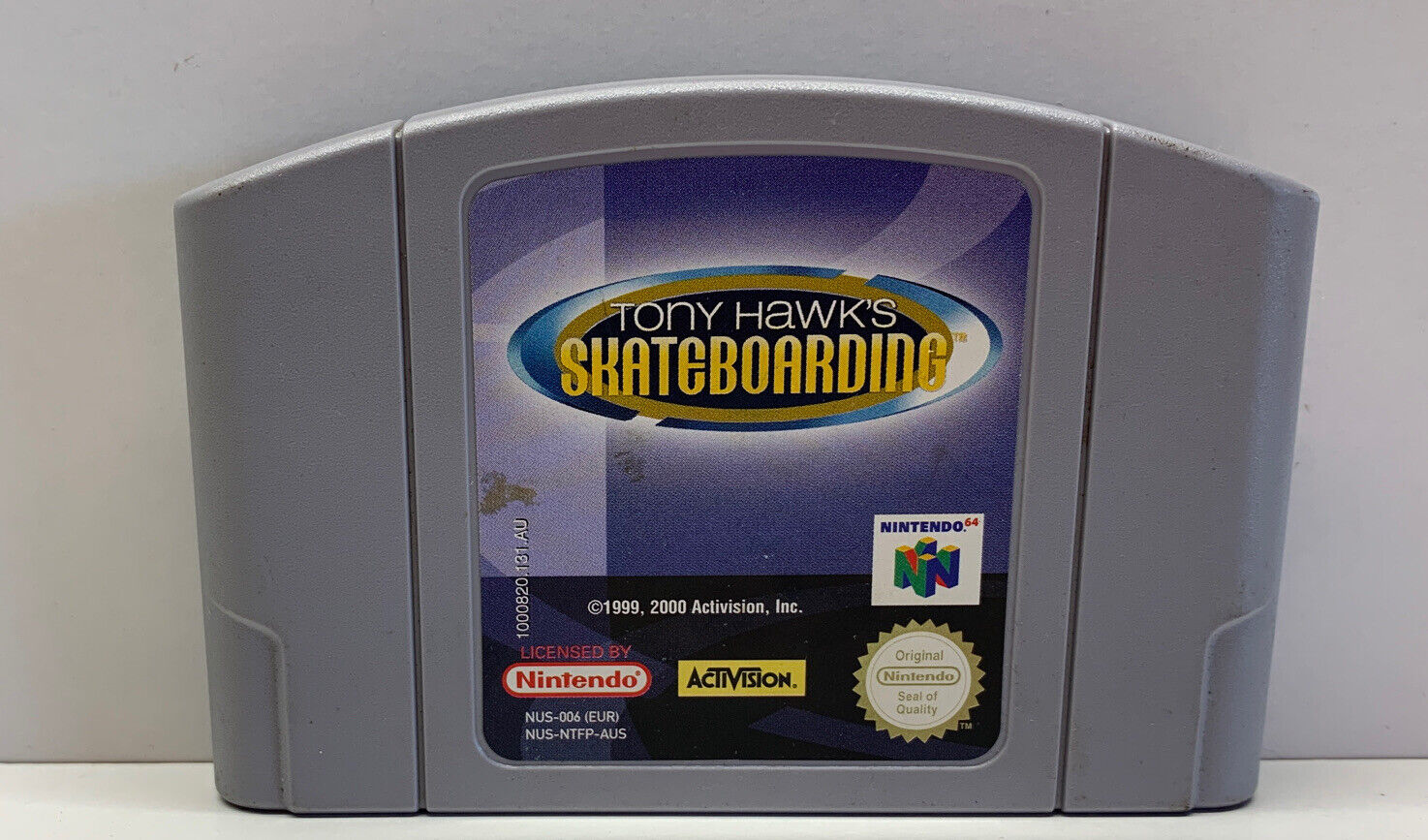 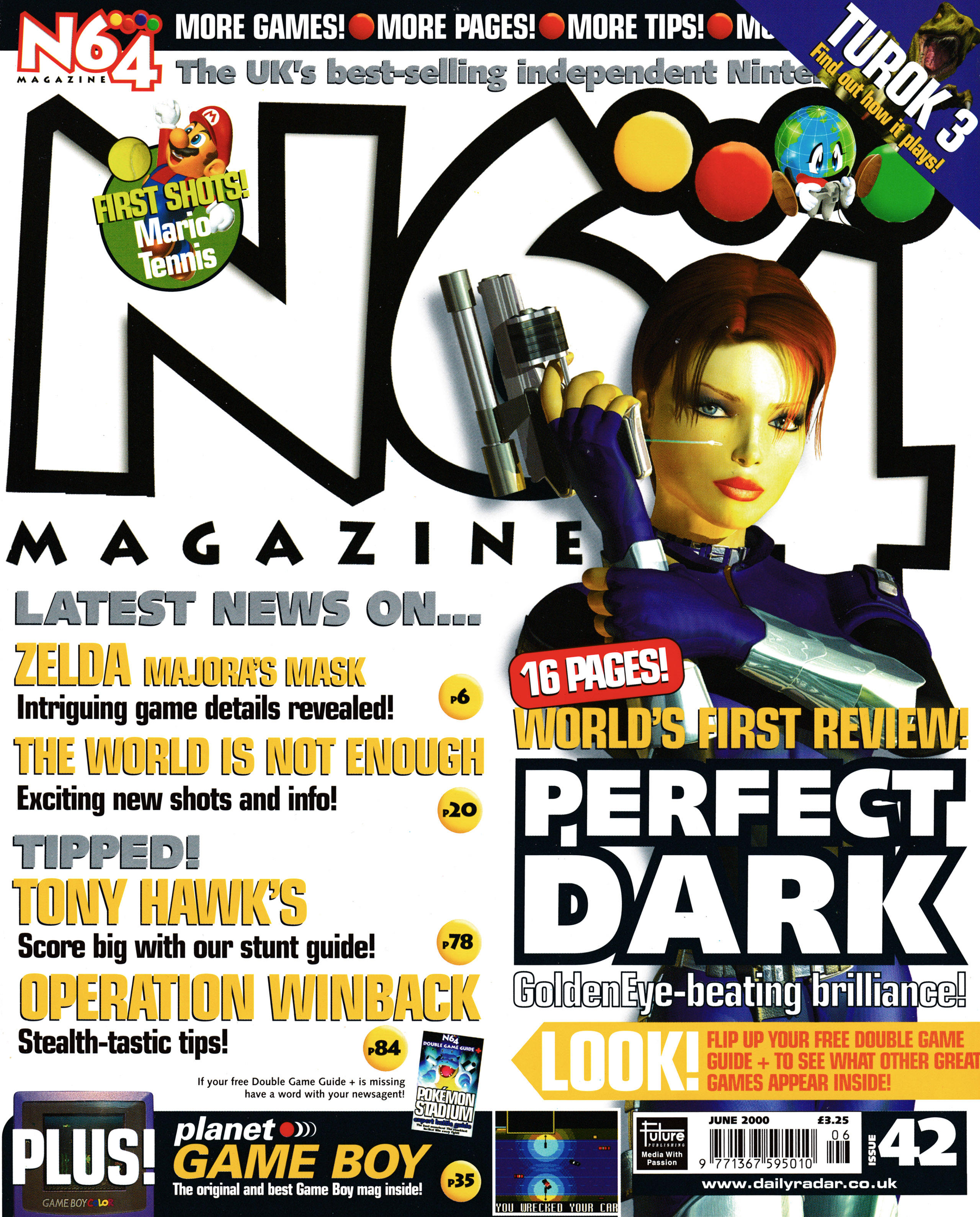 has a review that says it is ‘out now’ 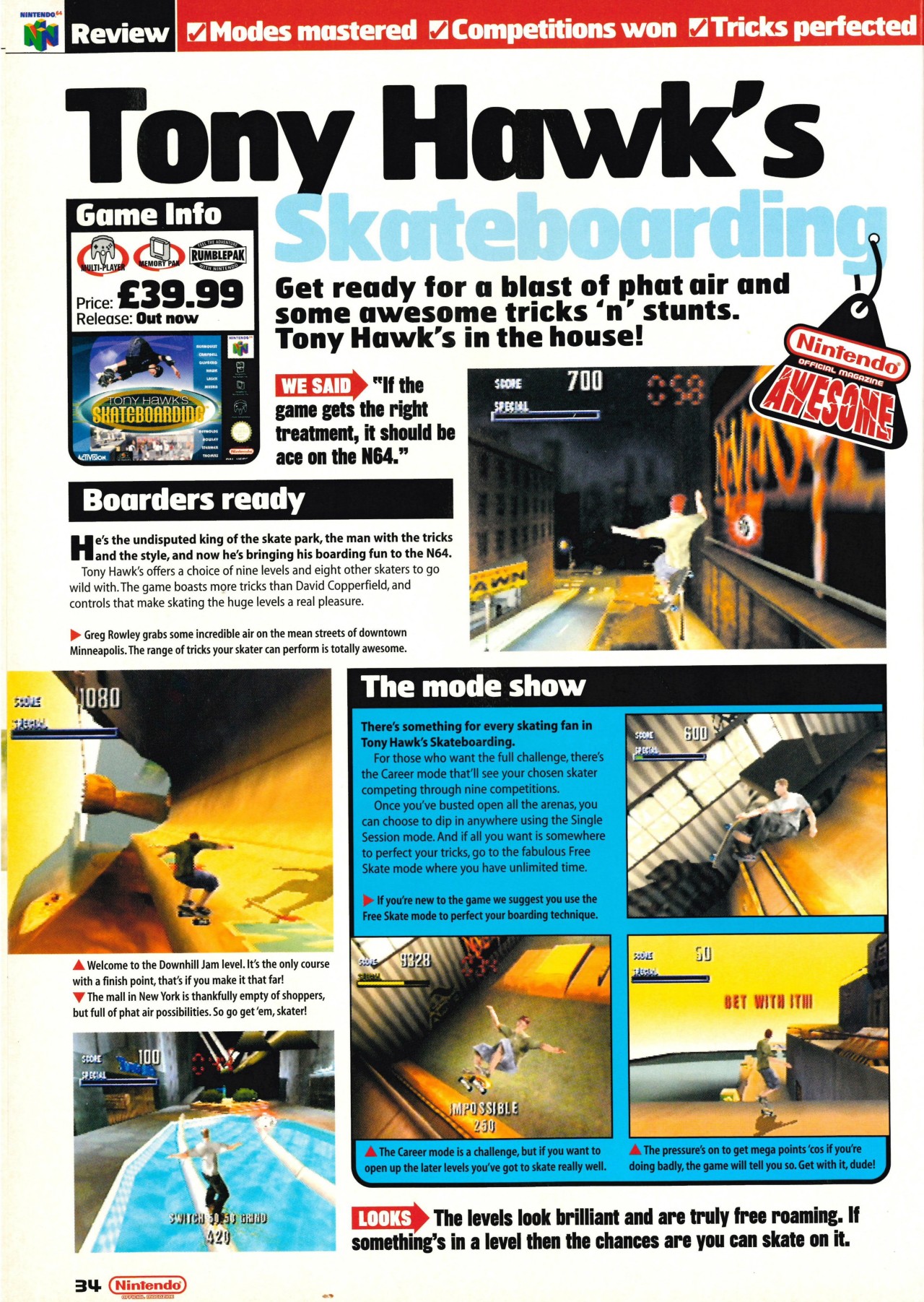 So yeah, Wiki and other places are wrong. Good luck fixing it.

Wow comprehensive! Great work narrowing it down to a specific date too!

Edit: alright made the change, hopefully it sticks!

I hate the Wikipedia process. #rant

Pang is listed as Buster Bros despite that not being the official title and ignoring the fact that Buster Bros name was used in only one region for the minority of the series. References for Pang far outweigh it, I collected a ton of proof and references. My suggestion was refused, and no proof had to be given by the editor who made the decision backing up their (incorrect) claims. Some even went to say that requesting the change meant I was anti-American. I mean, I have no words.

I’ve also had an article - that was valid, with references and citations, and had existed unchallenged for some time - nominated for deletion by people who, get this, don’t like magazines being listed on Wikipedia. Yes, this is a group of people. These were mainly kids who have nothing better to do with their time than nominate for deletion articles about things that existed before they were born simply because they don’t like it. It’s one click to nominate an article for deletion and it’s a world of pain and many hours and days of work to fight for it to stay, and you’ll probably not overturn the deletion.

So, yeah, it’s a real mess. A former colleague of mine now works for the Wikipedia Foundation and he says it’s a real problem they’re struggling to solve.

I mean, let’s be honest here, if there’s one thing we know for sure after the last five years it’s that there are a lot of petty, downright evil people out there who just want to ruin things because they can.

It is Pang. Always has been and always will be

. Wikipedia should use the original name, especially when it is used in most regions of the world.

Do you know what pisses me off the most? British and Australian YouTubers calling the Mega Drive a Genesis just to rake in more views. Arse holes! Call it what it is, not what others call it. When I watch American YouTubers I expect them to say Genesis because that’s what they call the system over there.
Same goes for the PC Engine. British YouTubers say Turbo Grafix recently even though the console was always called the PC Engine in Europe despite not getting released anywhere besides France.
Okay, rant over.

Probably because of Wiki too. Zoomers or whatever probably only know the Saygah jennysis. There’s all sorts of re-writing of history with this stuff.

I think all consoles should be named what they were first released as, as that is the real name. Other names are regional marketing names.

You could also maybe argue the version that sold the most. In both cases, PCE would be PCE, with a failed regional release as TG16.

I’m sure you’ve already realized this but wikipedia is not about collaboration or facts or references or effort, it is really all about who can out bully others. I ran into insane, horrible people 15 years ago and gave up trying. Nothing has changed.

Perhaps the Wikipedia tides are turning as the change I made has stuck so far.

It’s not so easy as it seems though. If you grew up in a place where something had a different name, unless you are really into said thing, you probably have no idea it is called something entirely different elsewhere. Even as tuned in as I was in the 16-bit era, the Genesis being a “Mega Drive” was completely unknown to me then.

Die Hard Game Fan magazine were the first to really shed light on that sort of thing with their heavy import coverage, which I ate up. Most people though… didn’t.

There’s no easy answer for that era and before. By the next gen, things were more globally known though, even if many games still had name changes. Systems were the same everywhere in 32-bit to the present day.