My Life in Gaming Megathread 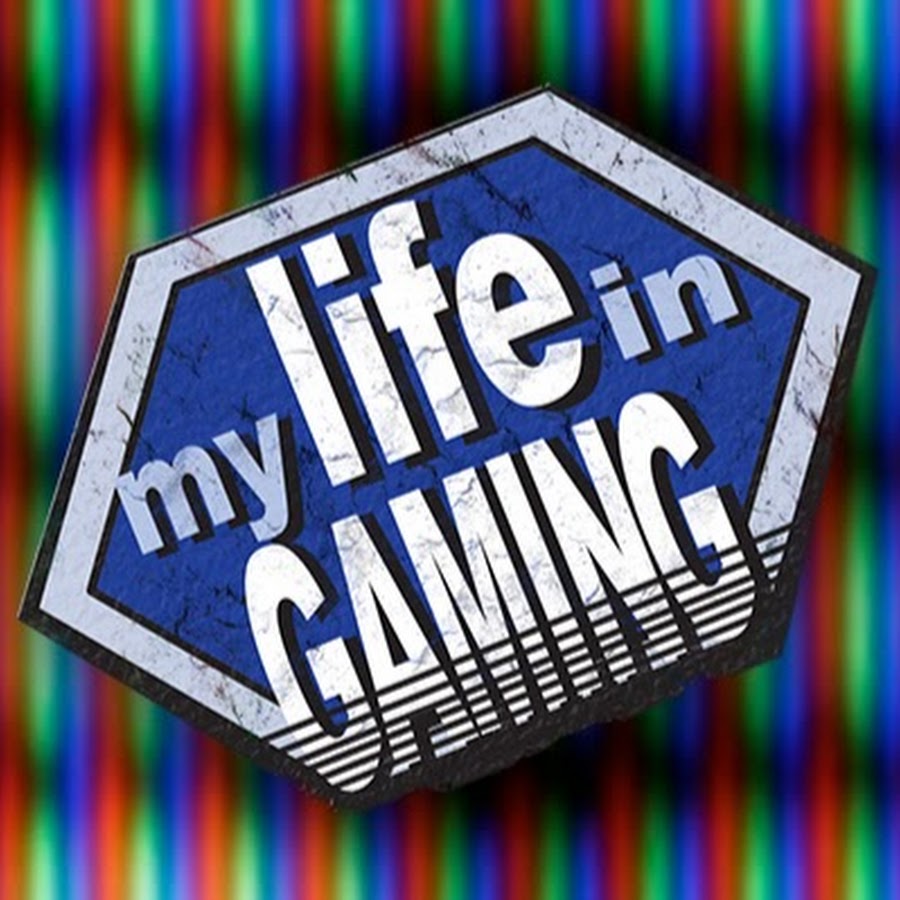 My Life in Gaming

Join Coury Carlson and Marc "Try4ce" Duddleson as they recollect their experiences with video games over the years, explain how to get the best picture from your retro consoles, and occasionally mash up new video games with VHS technology from the...

Whenever MLiG drops a new video it’s always a focal point of discussion among our community and I expect this trend will continue. To start we think it’s best to have a single “megathread” to collect and discuss all of their great content. As always we are open to input from the community and if we would prefer new threads for new videos we can go that route.

The OP will be updated as new videos are released and this topic will be the central hub for all things My Life in Gaming! 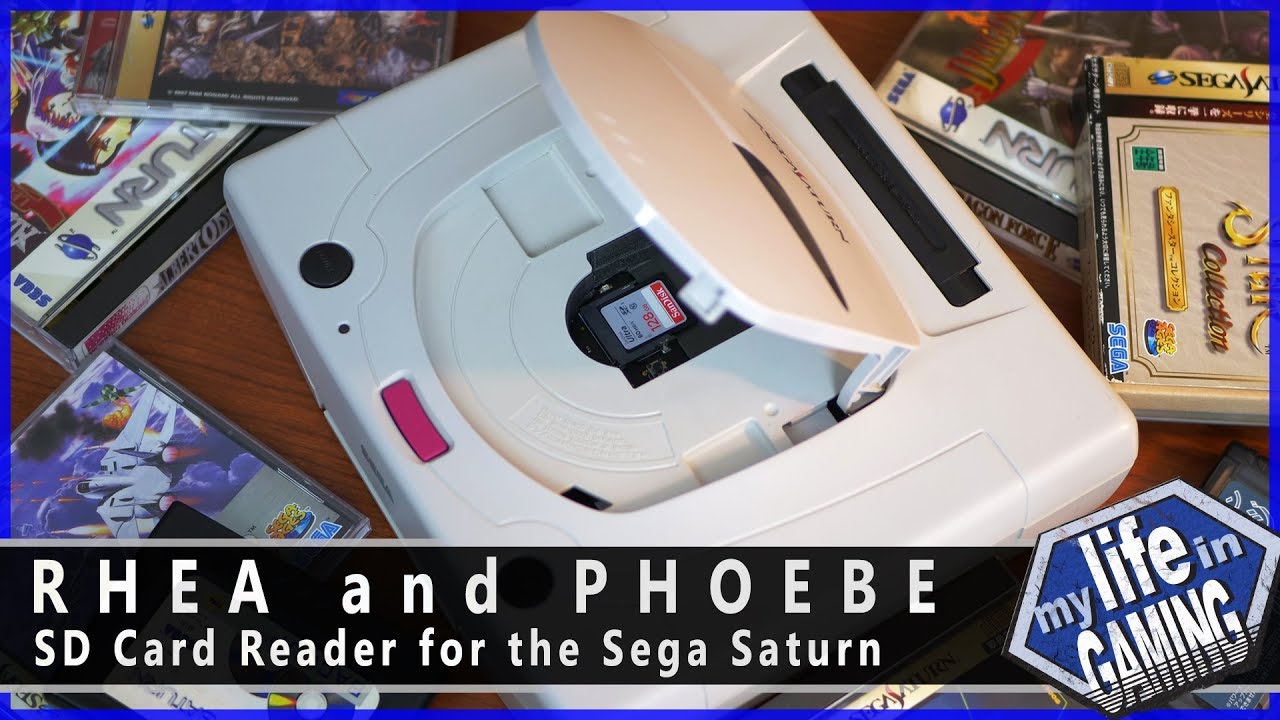 Another great and in depth video from MLiG. I have a Rhea and it’s outstandng when you get everything working properly!

I’ll be posting in here when their PS2 video drops. Looking forward to that.

Looking forward to having a dedicated place to talk about these vids with the group.

I blame them for most of the money I’ve spent on stupid AV shit.

So, keep up the good work.

Excellent stuff. I’m curious if the guys would recommend waiting for the Dr. Abrasive solution before making a choice.

They played Shinobi Legions on their Sunday stream. Haven’t had a chance to watch all of it yet though. I’ve always been curious about that game.

People who love it LOVE it. I think It’s just okay.

I enjoy it! It’s a bit different than other Shinobi games, but I think it’s very fun.

Spoilers: I don’t beat it. I came close though. I’ll be finishing it off during the Extra Life stream this Saturday.

It’s decent, but I thought it kinda fell apart towards the end. The last level is not a fitting climax at all. Great FMV sequences though!

I actually love that you have to open the lid of the console to switch to the second disc.

Cool, I’ll be sure to tune in.

The ps2 episode is up!

Mod Edit: Socks, you posted the ad in front of the episode! As much as I want to watch that ad for “Skip the Dishes”, I fixed your link

Alright, I’m not the best listener all the time but I noticed 2 omissions:

Otherwise, solid video. Great RGB vs Component comparison which is really useful, and the explanation for the checkerboards people frequently observe when trying to use a composite-video-sync RGB cable is a great step up from the “your cable isn’t wired for RGB” that has been repeated on forums many times. I also appreciated the mention of dithering in 480p, since this is something I wasn’t very familiar with.

PS2 emulation is iffy on the PS3. There’s the input lag, yes (which was… what, 4 frames or something), but even on the older systems, there were all kinds of random glitches in games. I wouldn’t recommend the PS3… but then, I don’t like the system in the first place, so I’m probably kind of biased.

Ha, I have those blue component monster cables. They are almost impossible to unplug.

Nice video. I have some disjointed thoughts.

The 480i explainer was important. I get pretty tired of hearing people complain about this aspect of the PS2. You really should have a good way to play 480i games, or you’re going to miss out on a LOT.

I didn’t know that some games reduced color depth at 480p. I might just stick to 480i unless I can find a good result with 480p.

Good to hear I wasn’t crazy to not see noise out of my PS2s on component, but I really only have nice cables. Somehow I lucked into a bunch of nice quality official cables for cheap.

The PS3 back-compat aspect ratio issue seems like they are not handling the non-square PAR properly. (Edit: it looks like the partial emulation systems are displaying the 10:11 PAR pixels as 1:1, leading to the wider look)

Weirdly the aspect ratio looked all kinds of fucked up in some of the PS4 comparisons as well, like too wide in some games.

The PS2 generation was kind of confusing to me. I bought the PS2 primarily for DVDs and the ability to play my PS1 games due to my PS1 dying a few months before the PS2 came out. I was a huge Dreamcast Fan and I think that in my mind it was the PS2’s fault that the dreamcast died.

I played the XBOX way more than PS2 that gen. It was kind of my starting point for going full PC gamer. It also spoke to my desire to get the best looking version of my games possible. I really want to go back now and try out PS2 games that I missed. In particular I remember playing a few action platformers that i really enjoyed. One in particular was Maximo. I always held out hoping it would come to GC or XBOX.

Anyway another great episode. I bought the PS3 component cables and hooked them up to my GS compswitch and I put that to my GSCartsw with an adapter I bought because of Bob from RetroRGB. I connect it to my 20L5 and my OSSC from the outputs on my gscartsw. Now it looks like I might need to update my PS1 rgb cable or buy a new one that works with both the PS2 and PS1.