Got an email today from Video Game Perfection saying that the OSSC is finally available to just… order. No preorders, no waiting lists, no interminable Omega-style waits. It ships in 1-2 days.

So if you’ve been holding off because you don’t want to sit around for months, well… now, you don’t have to.

We’re running low on overlays but expect more in any day now, order now and I’ll ship soon as I have them. In stock and price reduced! Don’t worry, we kept the same tried and test…

Awesome! The OSSC is pretty much the best retro gaming related purchase I’ve made in years. Outstanding bit of hardware.

Related for those who are interested, here’s a few comparison shots I took last night of the various OSSC modes displayed on my 55" LG HDTV (console used - RGB SFC Jr) 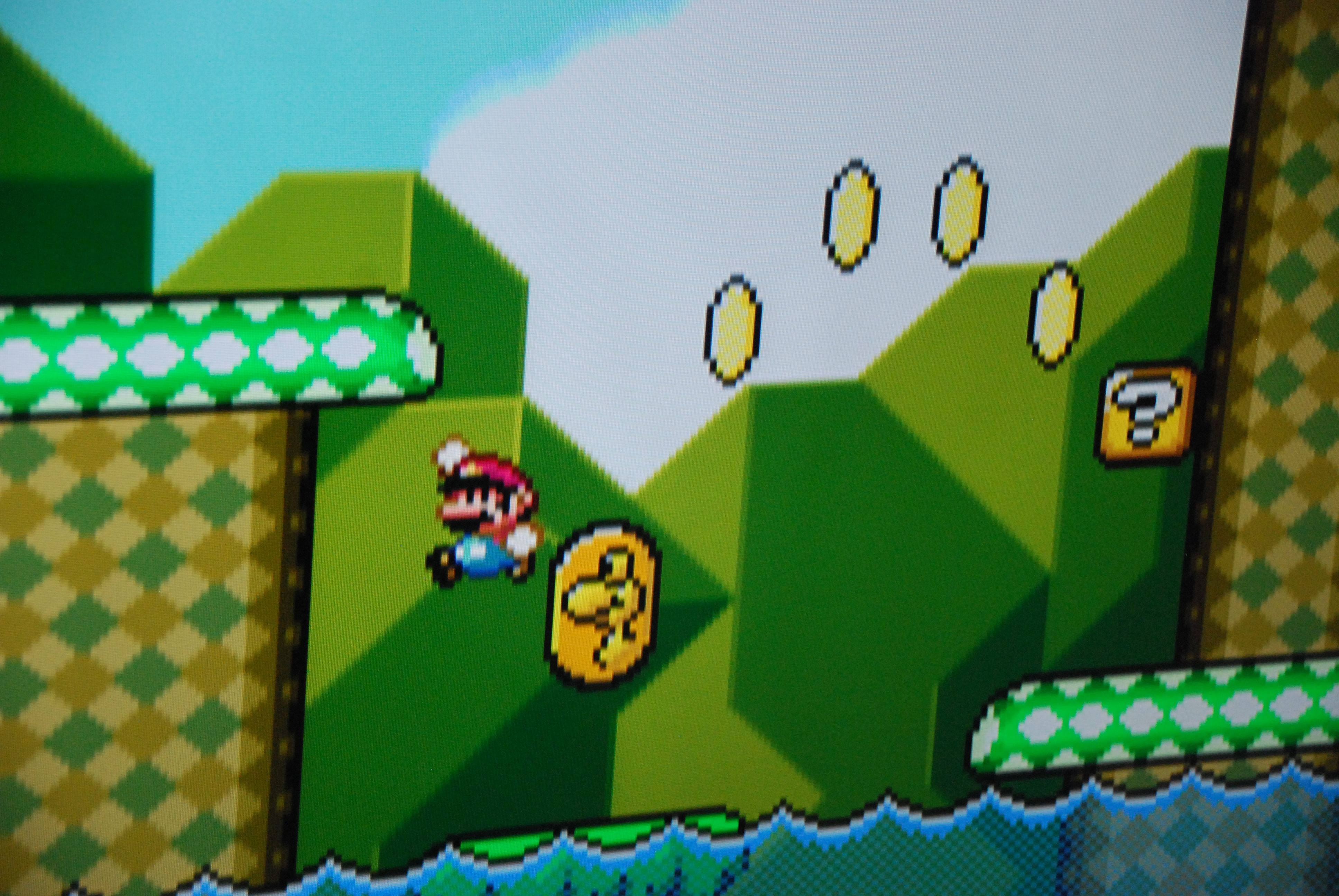 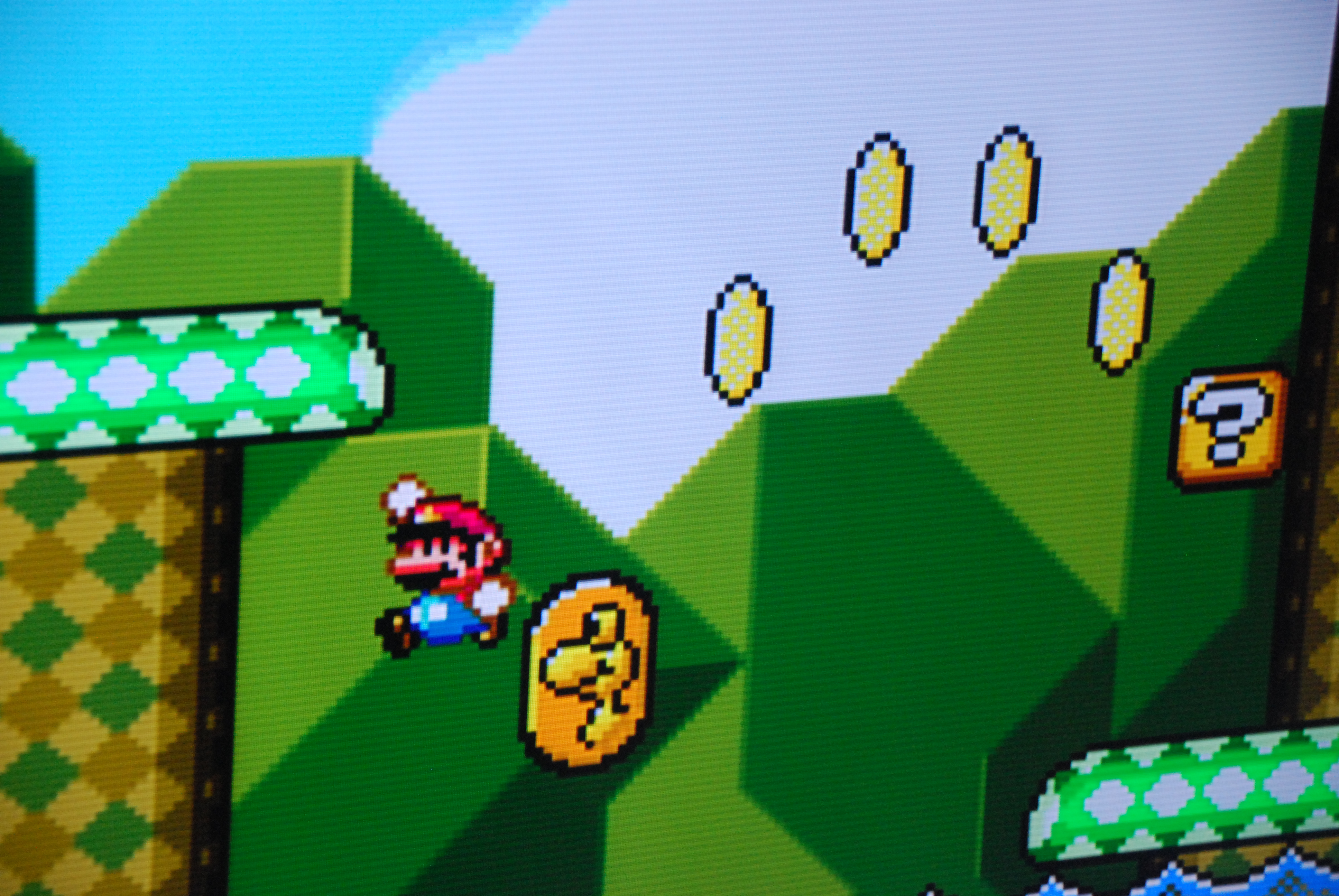 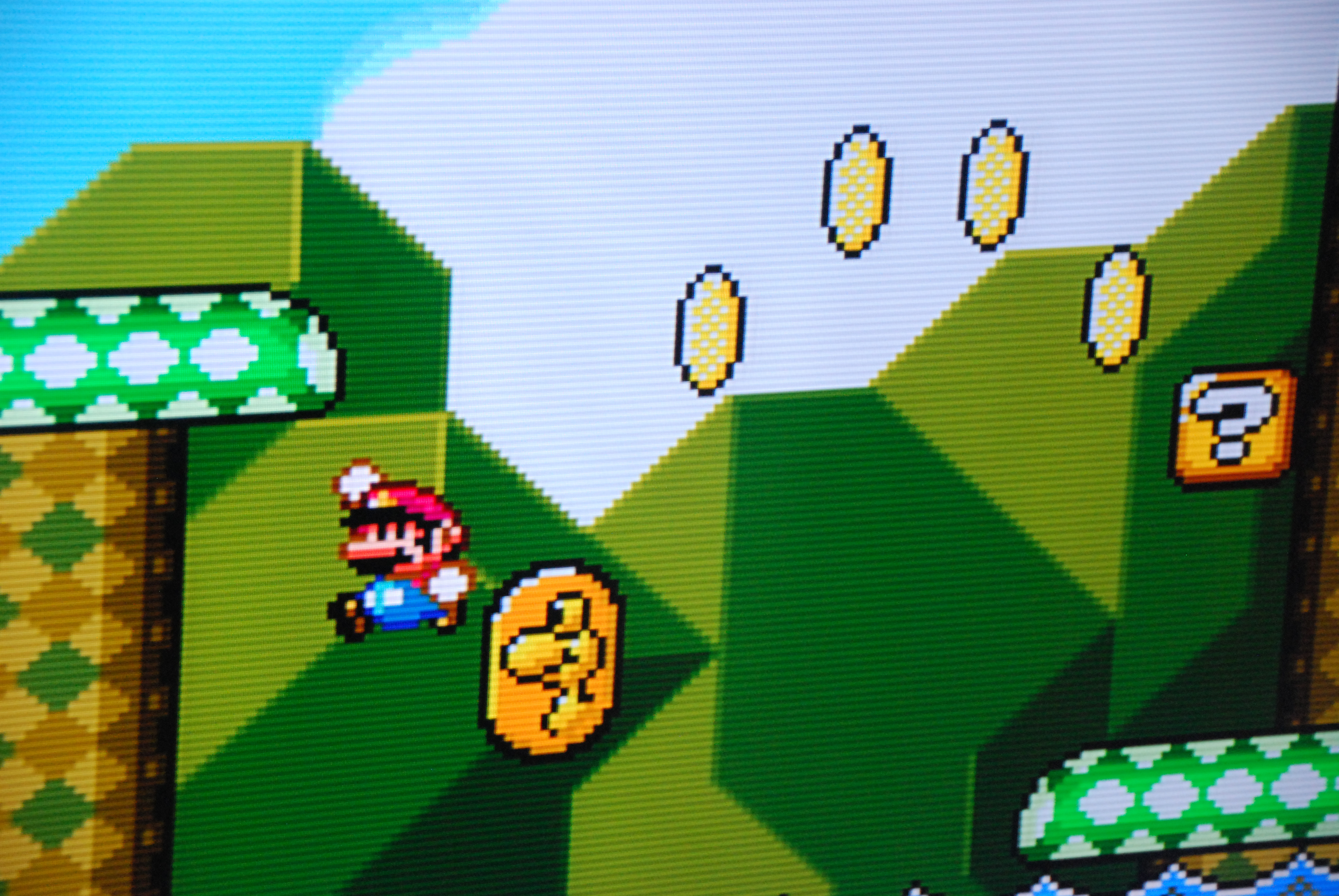 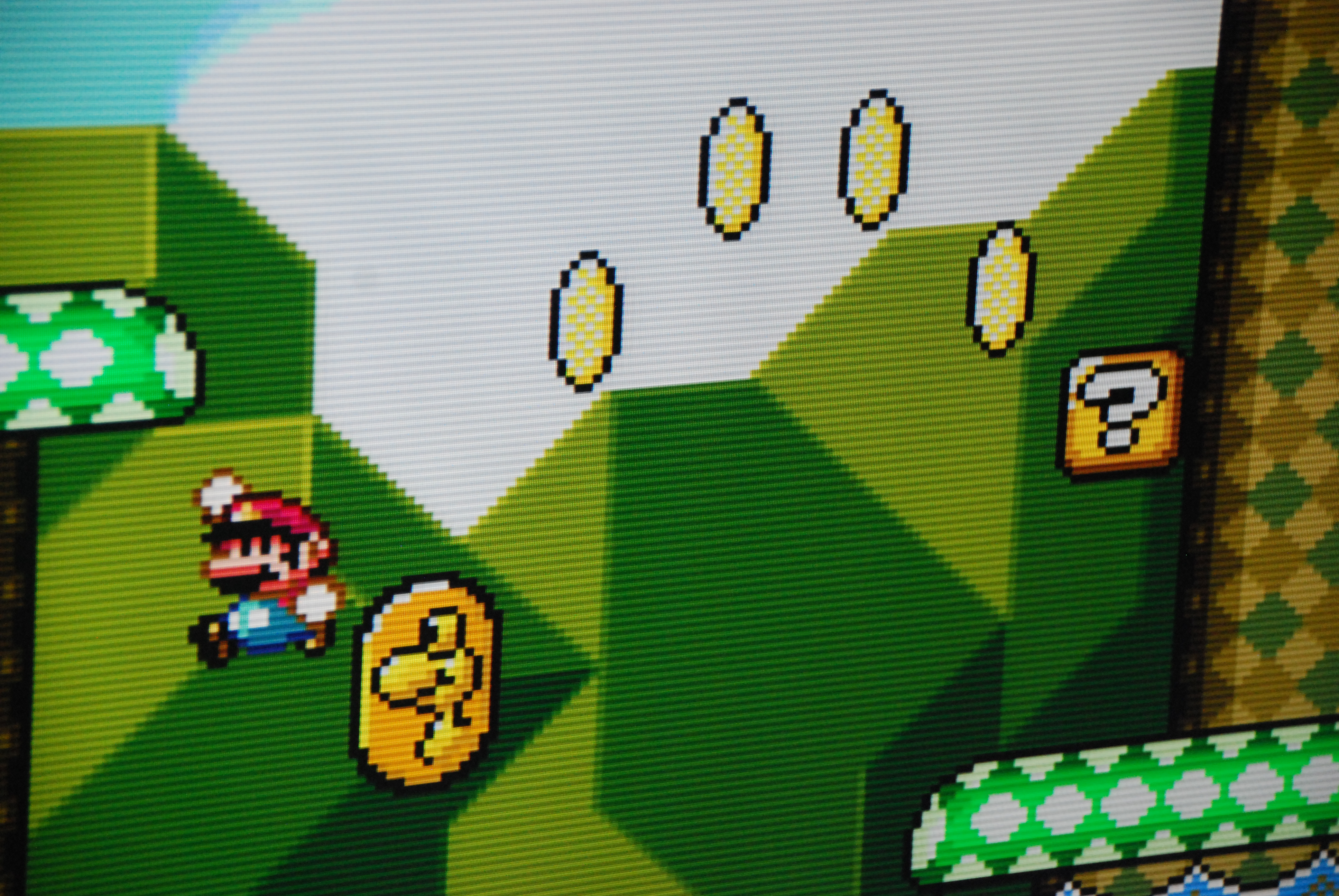 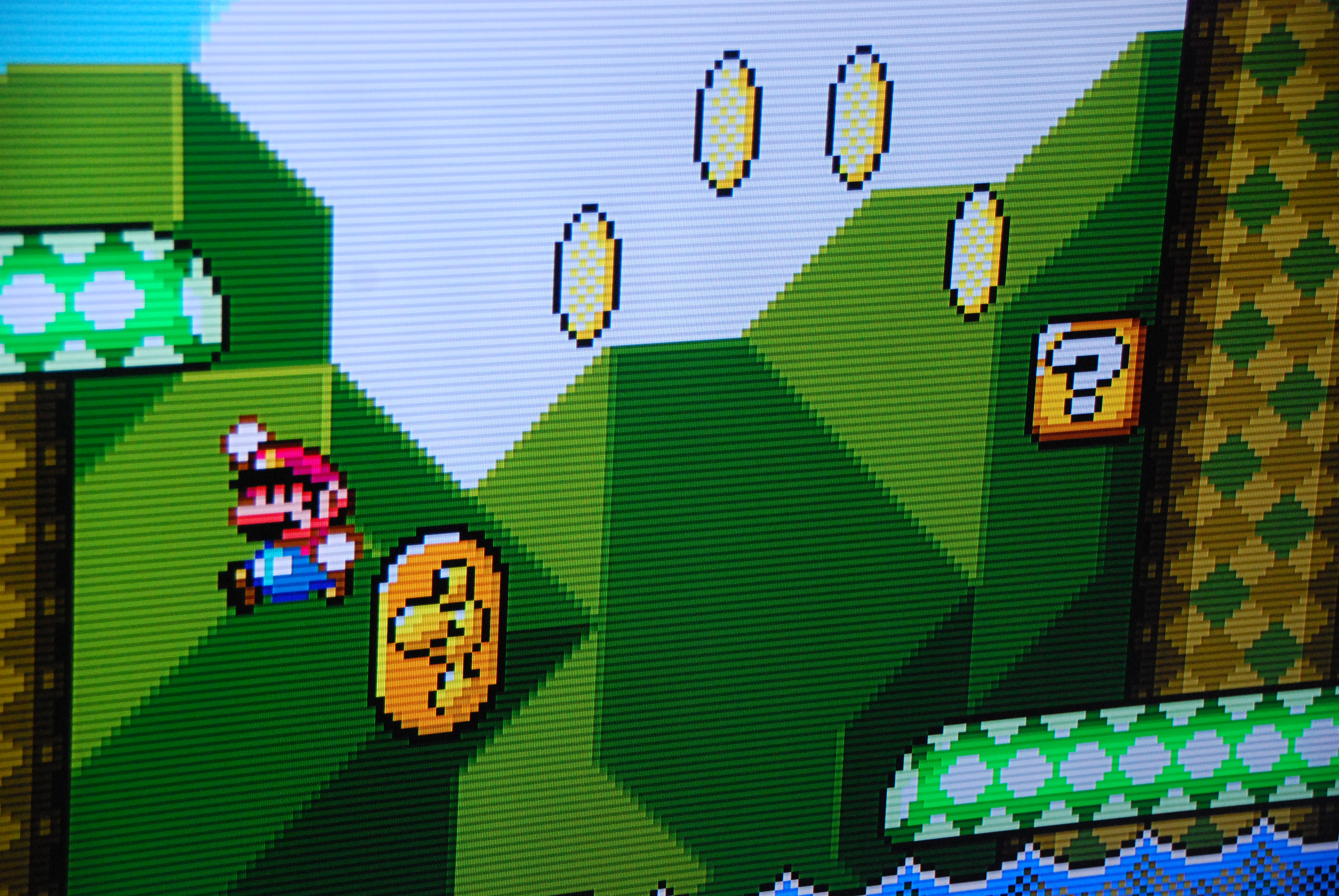 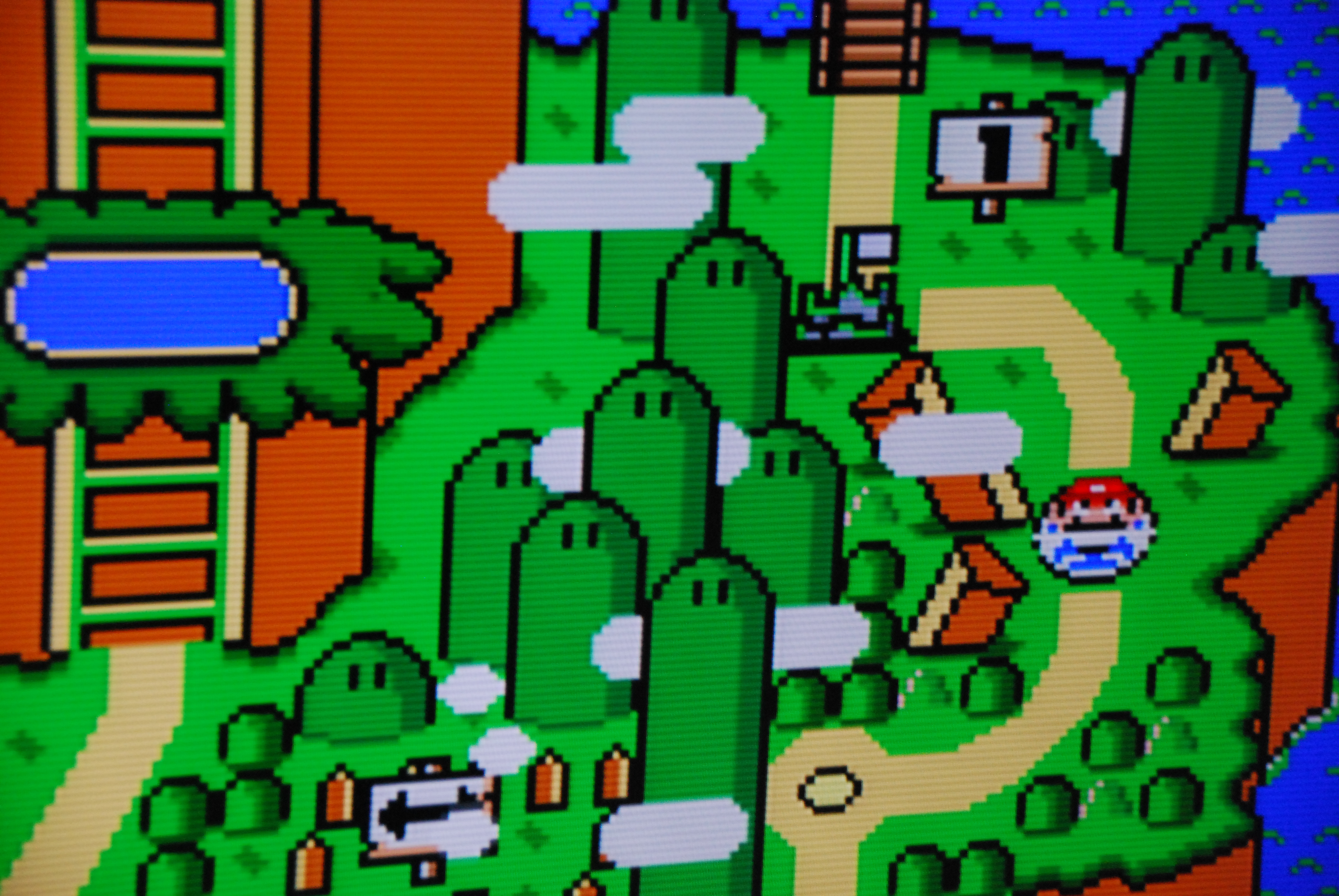 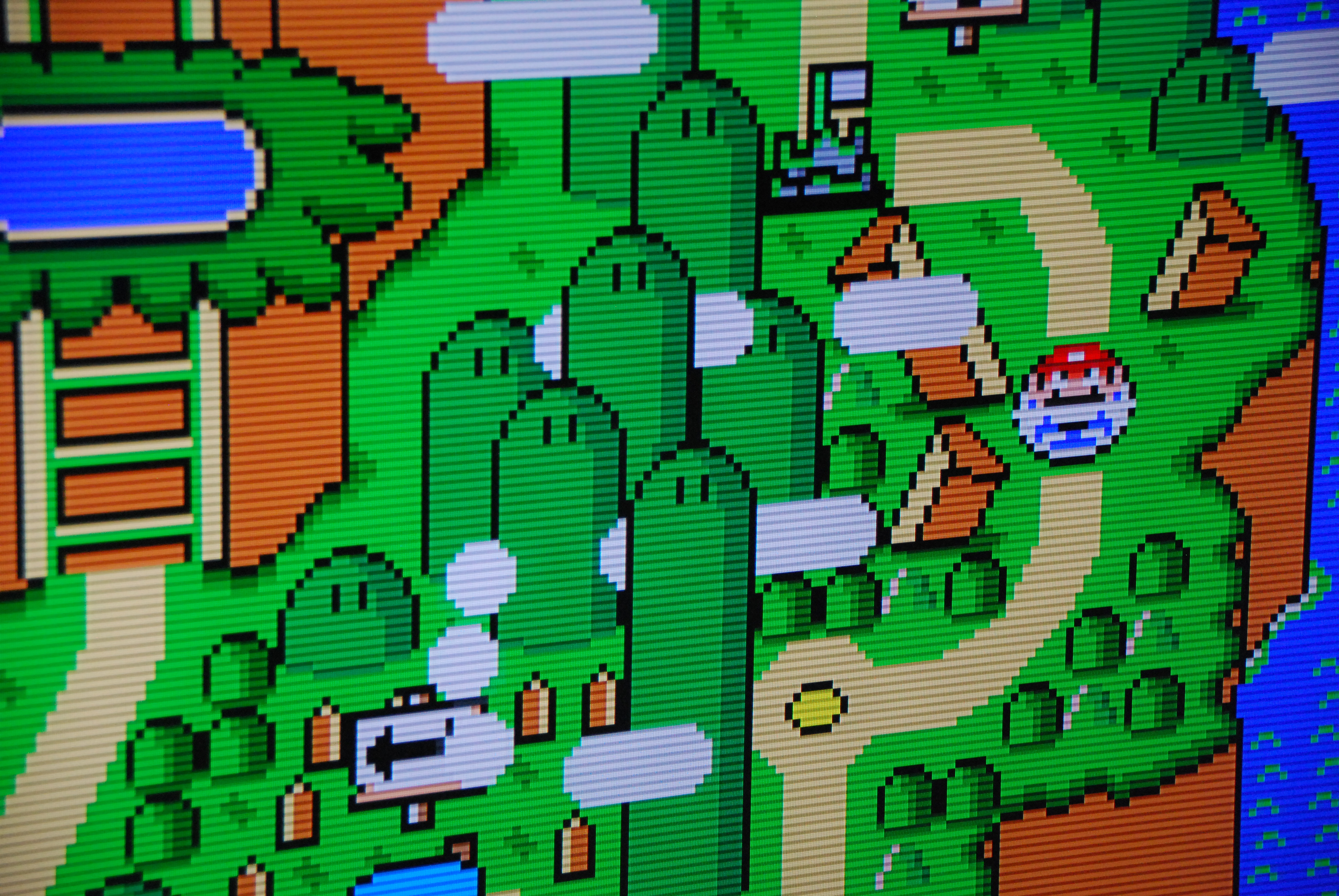 I came here to post this news! I’m a huge OSSC fan as well. It’s a must have product

I may get this for the built in audio and sell off the one I have now… Or maybe it’s better to be patient and hold off a few years(?) for the inevitable 4k scalers.

Would it be possible for a firmware update to add support for 4k, or is that something that’d require an entirely different FPGA?

I can’t see myself upgrading for anything short of that. The current OSSC is integrated into my setup just fine for right now.

Pretty sure I read they need a more powerful FPGA since they already maxed its capabilities with 4x and 5x modes.

Yeah here it is: 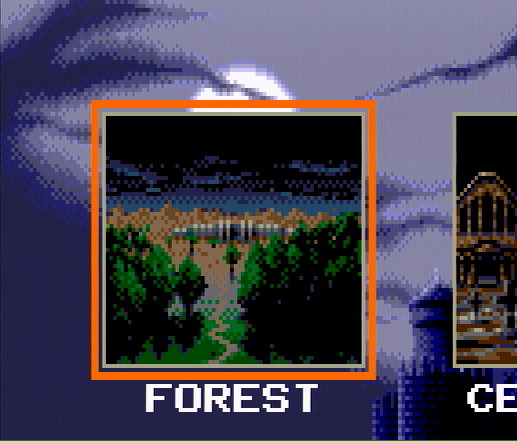 To Quadruple and Beyond – OSSC Pushed to the Limit

Another month, another fantastic set of new features for the Open Source Scan Converter! New firmwares for the miracle little device are appearing at a frantic pace, giving enthusiasts plenty to ge…

Will there be a line sextuple mode on the OSSC? Unfortunately not, we’re now at the limits of the current hardware. To go into 4K resolutions would unfortunately require more powerful hardware. Will a more powerful OSSC arrive one day?, it’s certainly possible. For now, we can expect the rate of new firmware updates to slow down a little as the device is now close to feature complete, at least as far as Marqs imagined it.

My thoughts exactly. I don’t have a 4k set and the OSSC is so good that I had to pull the trigger. Plus when I finally pick up a working Dreamcast VGA box again the new analog to digital audio conversion should make integrating the DC into my setup that much easier.

I heard it can be picky with certain tvs, is there a known capability list out there? I’ll probably end up ordering one anyways.

I have an ossc on it’s way to me right now. I have a BVM and 2 PVMs already so I don’t really need it for my consoles but I ordered one in preparation for buying an X68000. Plus it’s just a really cool device.

The OSSC wiki has some links on display compatibility http://junkerhq.net/xrgb/index.php?title=OSSC#Televisions.2C_Monitors.2C_Processors_etc

Thank you. My Samsung tv isn’t specifically on the list but it looks like they have pretty good comparability overall except for 5x mode. 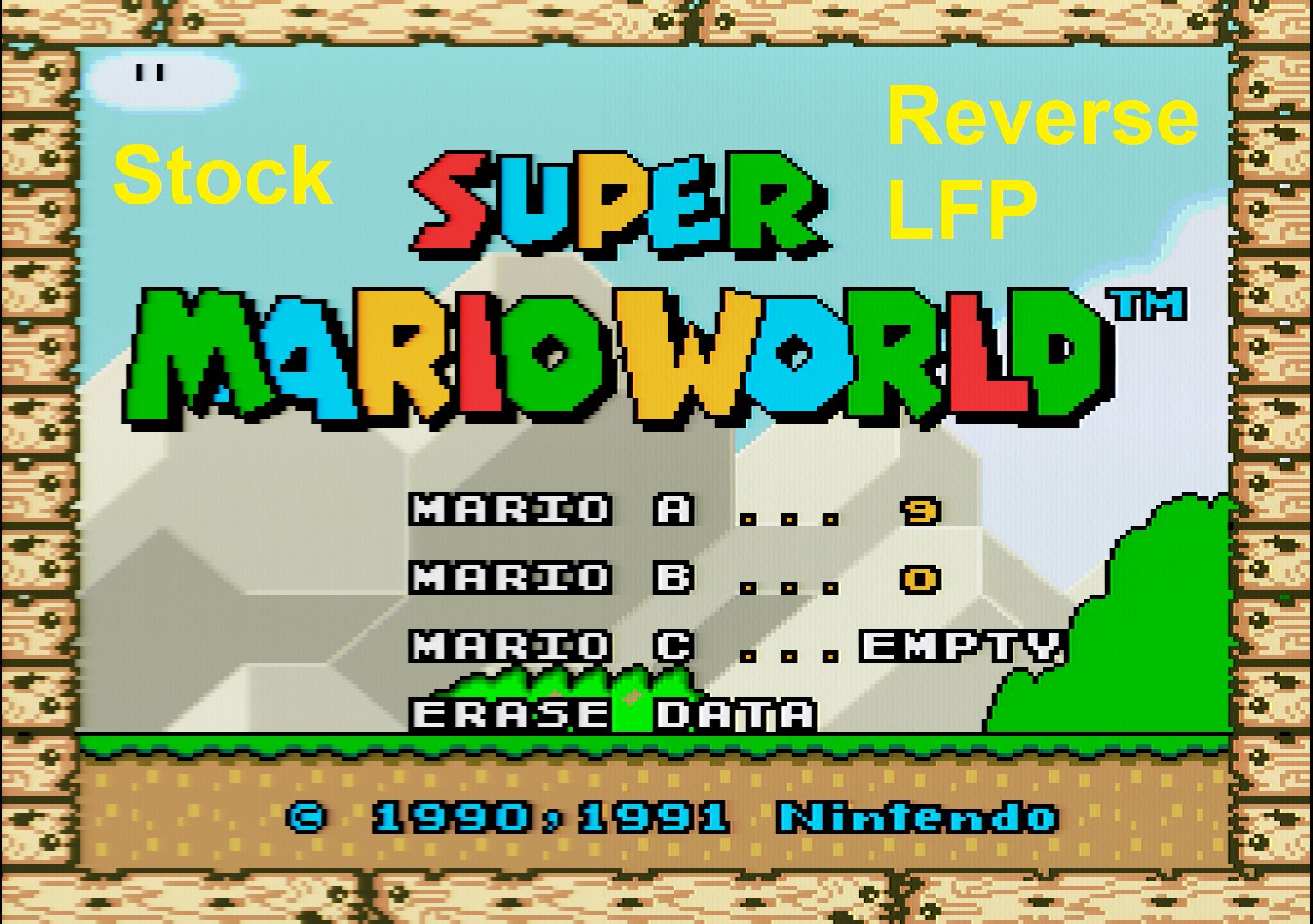 So I’ve got a Framemeister hooked up to an old 1080p set, as well as a PVM, and a 4k OLED. Is there any reason I should jump on this and unload the Framemeister? Always been curious about it but haven’t jumped on it yet.

The vertical bars that it adds are kind of annoying. Cool idea, but the execution leaves something to be desired.

I updated my OSSC tonight and I tried the LPF option with my snes mini and boy it looks really bad. 0 is the best setting for that.

Question, my toshiba LCD TV doesn’t have capabilities to move image left/right/up/down and I noticed that sometimes when I use the TV’s native RGB Scart socket I suffer from over scan and the image is cropped. I hear the Framemeister can adjust the image position and zoom. Does the OSSC have the same capabilities? Also, probably been asked a million times but can someone post what’s required for S-Video support? Like, is it a simple modification or cable required? etc.