Okay I hope this makes sense.

Are there any other retro console games like Aladdin or Turtles in Time/Hyperstone Heist where multiple releases are basically considered to be the same game but with different approaches?

Contra Hard Corps / Contra 3 is an example of Konami games that released similar exclusive entries in a series on Genesis/SNES, but they weren’t quite as similar as the TMNT games.

Yeah I was wondering if those were considered to be the “same game.” I bought a copy of Hard Corps last year.

I think I’d like to capture playthroughs of these types of games for fun. The capturing part will actually motivate me to play them lol.

(Thanks I’ll look into these!)

Just came across this random channel that seems to deal in this? 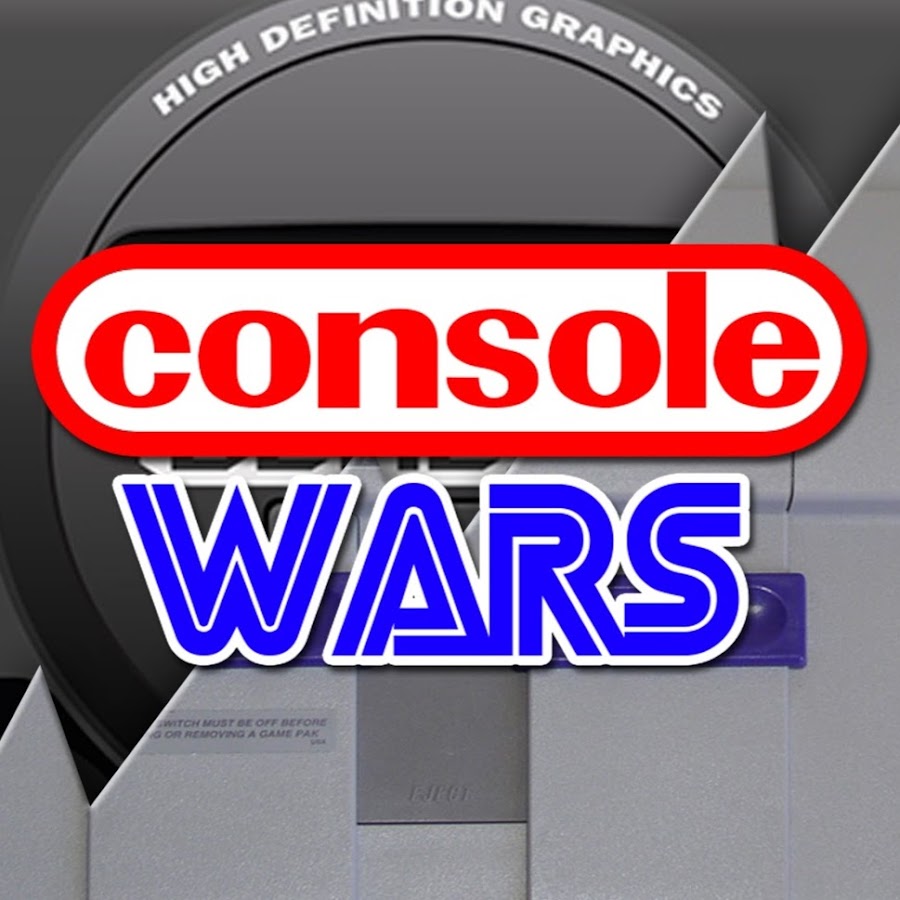 There seems to be a pattern of licensed games.

Beavis and Butthead on SNES and Genesis. Snes was a platformer and Genesis was a point/click adventure style game.

Although, I think OP is maybe refering to games that were similar on both systems but with small aesthetic changes. Turtles in Time and Hyperstone both play the same way but both are slightly different in the look. Is this right?

And I fucking loved that game. Not really related to the topic but there was also another Beavis and Butthead point and click adventure game for PC as well that I liked.

Yes, that is an awesome channel BTW, one of the most underrated channels on Youtube.