I don’t think there’s an ETA for this but if you’re in no rush:

whaaaat
this might be it for me! i could use my current chipped model (no serial/whatever port in the back) and make it work…here’s to hoping for news on this!

Yeah hopefully it comes out soon, I think Will has just put out something similar for the Saturn and the Fenrir ODE

I picked up Elemental Gearbolt lately, a lightgun game by Alfa System of all developers. In the manual (I have the Japanese version) Konami’s HYPER BLASTER is the featured lightgun, is this a good pick? Never owned a lightgun on any system before, so any recommendations would be welcome.

Apparently they also did the game “Horned Owl” on PlayStation as well. Is that one worth checking out?

I have Horned Owl. It’s quite interesting in that it uses polygon worlds but with sprites for enemies. It also has some nice anime cut scenes.
Ah a gun shooter, it’s a bit dull over time.

The Japanese gun is green. The Western one is grey? Can be used with Police 9-11 on PS2.

Cheers, I think the same might be true of Elemental Gearbolt as apparently the original Japanese release is rather easy.

Working Designs upped the difficulty for the western release but I’d imagine even that version has its own issues unless they knew what they were doing.

Somehow I doubt Working Designs did anything positive. They seem to ruin everything in one way or another.

Amusing action game for the system. Ashame it got so expensive: 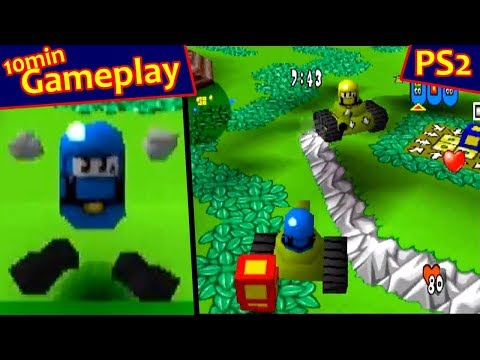 I’ve been playing some Radikal Bikers which is great fun. The predecessor to one of my all time favourites Smashing Drive (GC/Xbox) and it’s effectively the same game on a smaller scale.

Gaelco seem to like this concept and released a few variations on the theme over the years.

Rolling Extreme Street Luge (Arcade) is one I really want to try. 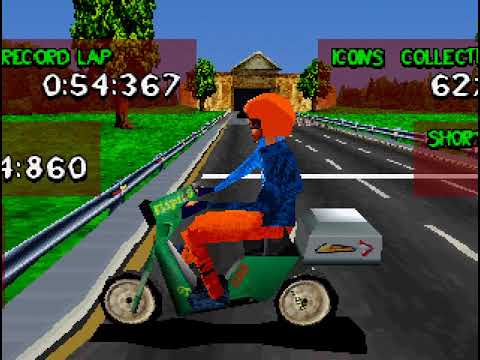 I didn’t know Gaelco released PSX games. I was always fond of their Ridge Racer like game.

Only this one! It was ported by Bit Managers (Alberto Jose González company) shortly after they were bought by Gaelco. (Wikipedia)

Speed Up, their never-ported Ridge Racer style arcade game (one for @VGEsoterica ?), seems to have been their first 3D game and that engine would power their following arcade racing tiles. Interestingly Namco distributed Speed Up and other Gaelco arcade titles in USA.

Which one is that? 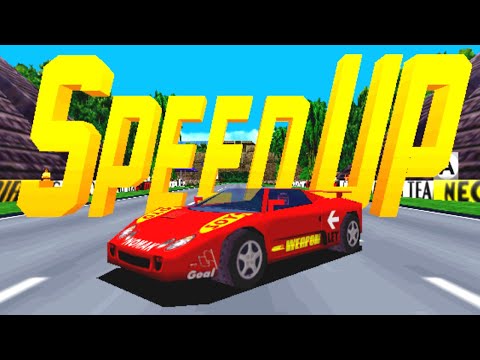 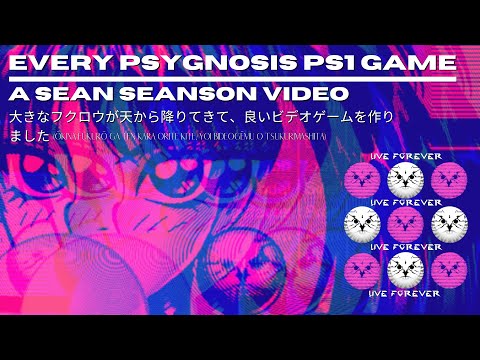 I’ve been playing some Radikal Bikers which is great fun. The predecessor to one of my all time favourites Smashing Drive (GC/Xbox) and it’s effectively the same game on a smaller scale.

I take that back. It’s not smaller at all.

Arcade might have been smaller but the PS1 adds in extra levels. Might even be a larger game than Smashing Drive.

Love their G-Police game too.