Retro Game Books & Literature |OT| - Butterfree in the sky, I can go twice as high!

The Console Wars thread made me yearn to find out if there’s any more intriguing retro video game reads so I decided to create an OT dedicated to RGB’s favourite new books, magazines and any upcoming titles that’s worth checking out.

It would be great to generate a “Recommended reading list” for retro video gamers at the end of the year. Dish out a “RGB’s video game book of the year” flair maybe? we like flairs here!

Just one thing, no mention of Ernest Cline and his works in here please. Leave that for the dumpster. 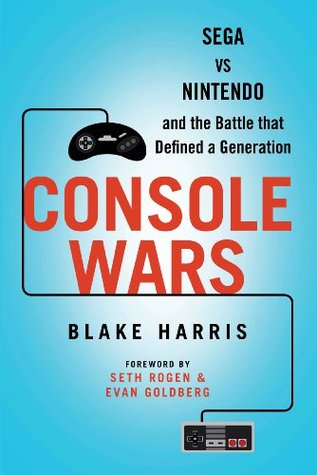 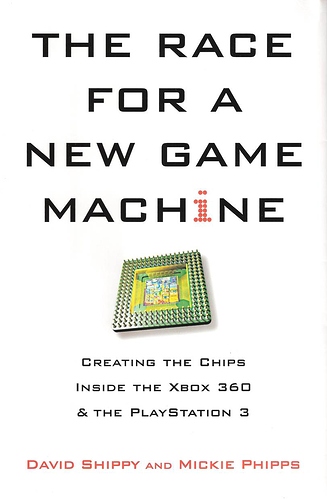 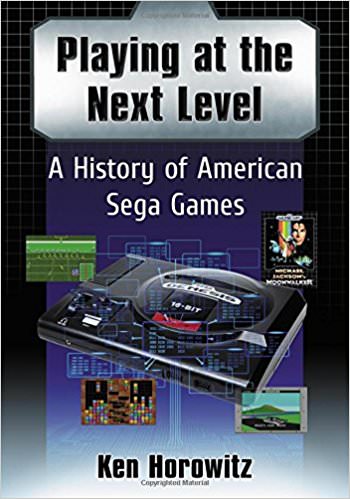 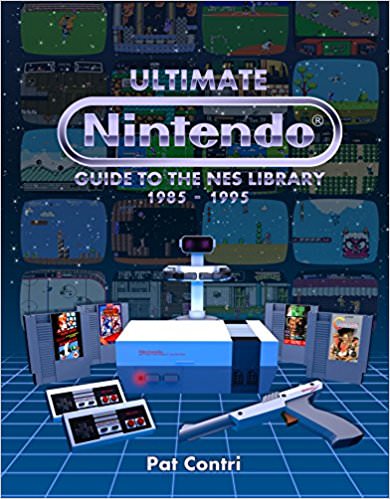 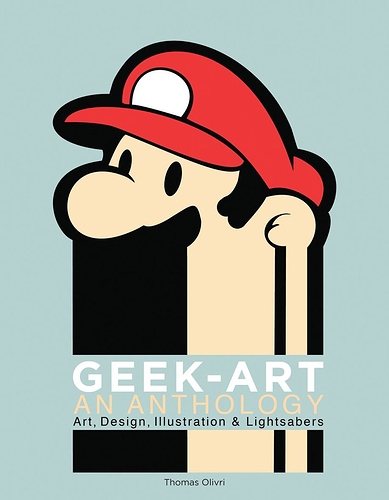 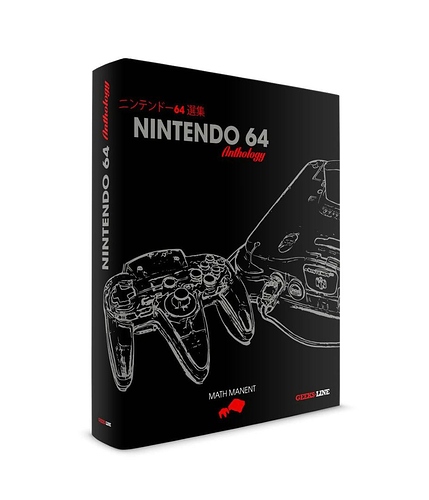 Third Editions have done a couple of kickstarters now to get some of their stuff translated. These are the ones being put out in the second batch that currently running right now: 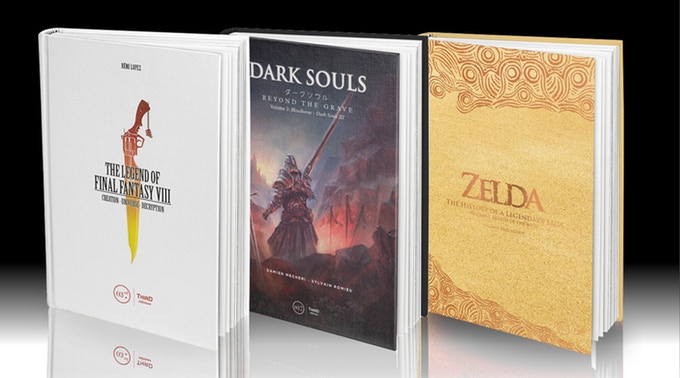 First batch was FF7 and the first volumes of Dark Souls and Zelda, with the ones in this kickstarter being the second volumes. They also added their MGS and Bioshock books as stretch goals to the first one.

Id be tempted to get the MGS one.

I really enjoyed “Video Game Development - The Rock and Roll Years: My Life in Pixels” 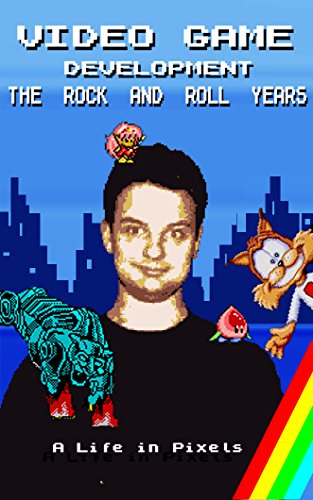 Video Game Development - The Rock and Roll Years: My Life in Pixels

I’d like to buy these ones. Any one have experience with them? How are they? 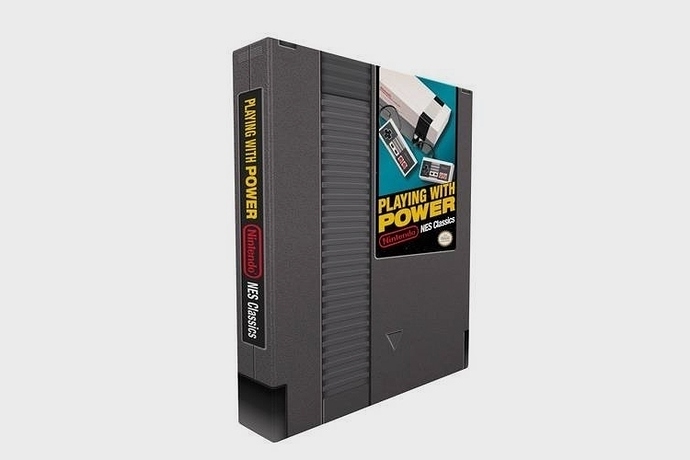 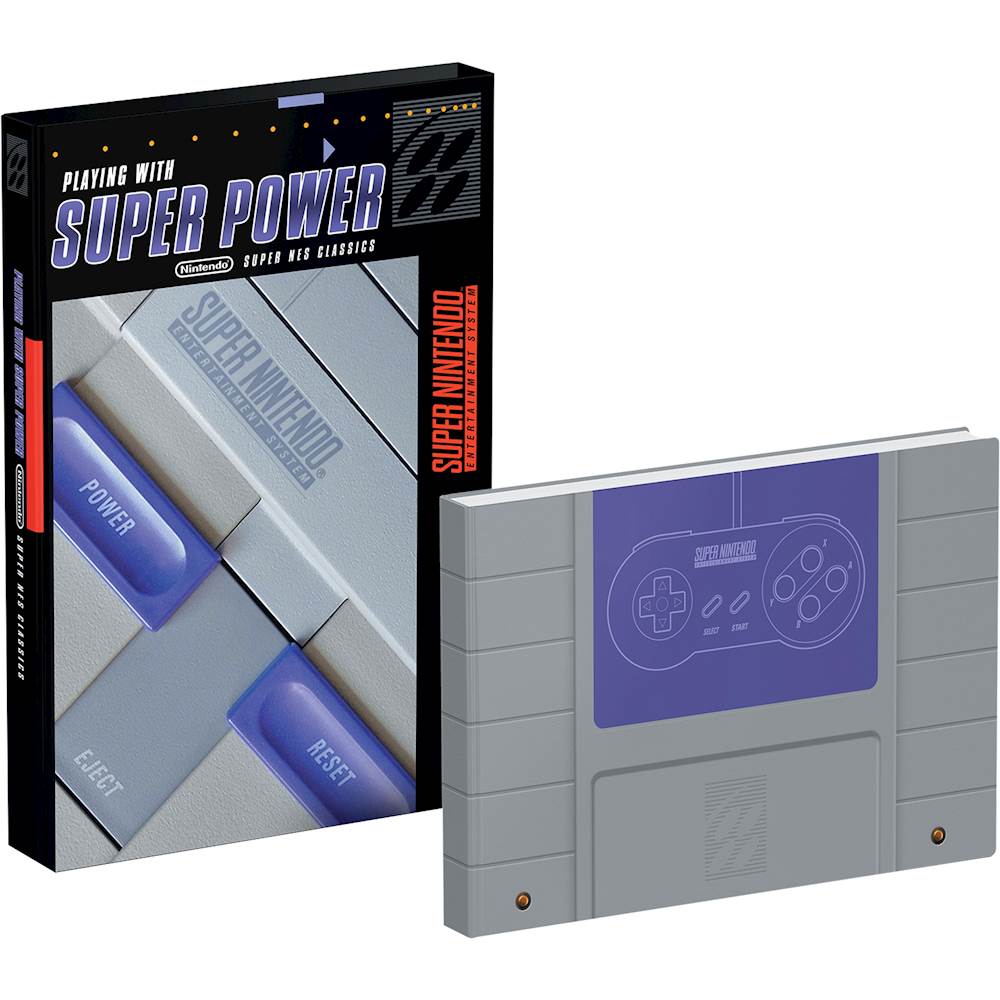 I really enjoyed Service Games: The Rise and Fall of SEGA. I guess there are some inaccurate pieces of data in it, but as a document of SEGA’s history, it is pretty cool.

I’ve heard that the NES one is fully of misprints and inaccuracies, but can’t say first hand. 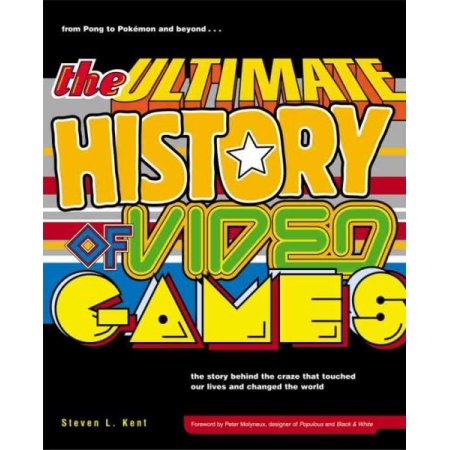 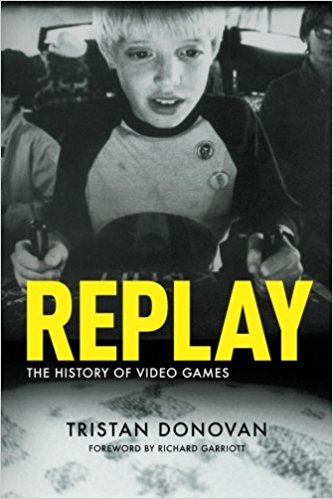 Baer’s book is neat. I remember just missing the buying cut off for getting an autographed version. 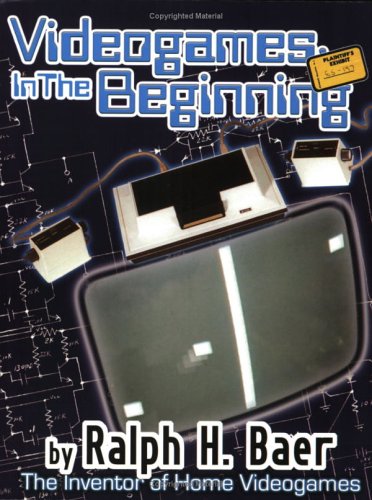 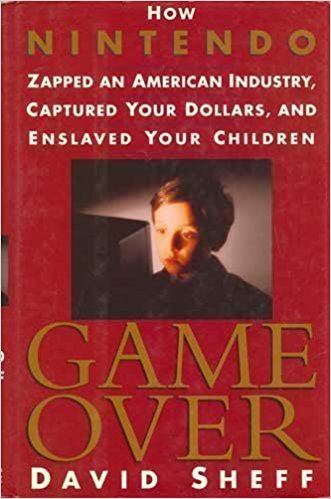 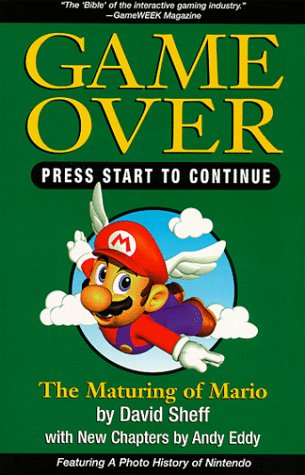 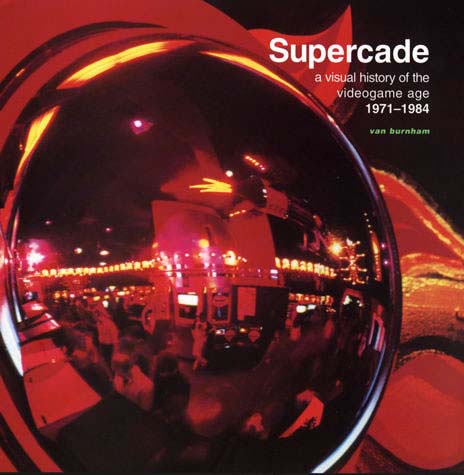 If you’re an id fan, read Masters of Doom . 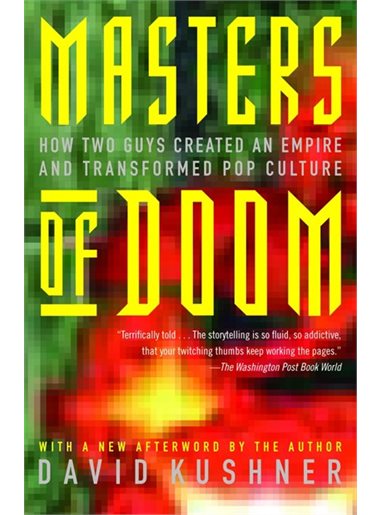 As much as I would love to buy all these books and have an amazing bookshelf full of this stuff for my game room, I think I should limit it to buying a book after I’ve read the previous one.

I can’t see myself getting through this content very fast, as I’d rather spend my limited free time actually playing games.

The trials of being married with kids, I guess.

I’ve heard that the NES one is fully of misprints and inaccuracies, but can’t say first hand.

I highly recommend Legends of Localization Book 2 if you love Earthbound, languages, and the history of video games: The popular Legends of Localization website has become a new book series! Get ready for Book 2, which is all about EarthBound and how it was locali...

Instead of calling the Famicon a console they refer to it as a deck of cards.

I designed “the” cover for that Sega Service book, and then the author didn’t use it for reasons I’ll never understand. The one or was released with isn’t mine. Mine looked like a Master System box.

I got part way through Replay but it wasn’t sufficiently different - no shock there - so I gave up.

Game Over is great.

I’ll look up a few more from my collection.

Though it’s only a tiny part of the content. G. Wayne Miller’s Toy Wars: The Epic Struggle Between G.I. Joe, Barbie, and the Companies that Make Them has some stuff about the NEMO system and Hasbro and Mattel’s ill fated venture in video games as well as the intersection of the video game and toy business (lots of talk about Mortal Kombat). It’s a great read if you have any interest in the toy industry (and the only book in existence to detail the creation of the cultural monument that is G.I. Joe Extreme!).

Hey would you mind sharing your design for the cover? Would love to see it!

Apparently there was a poll of a few covers where the final one was chosen. 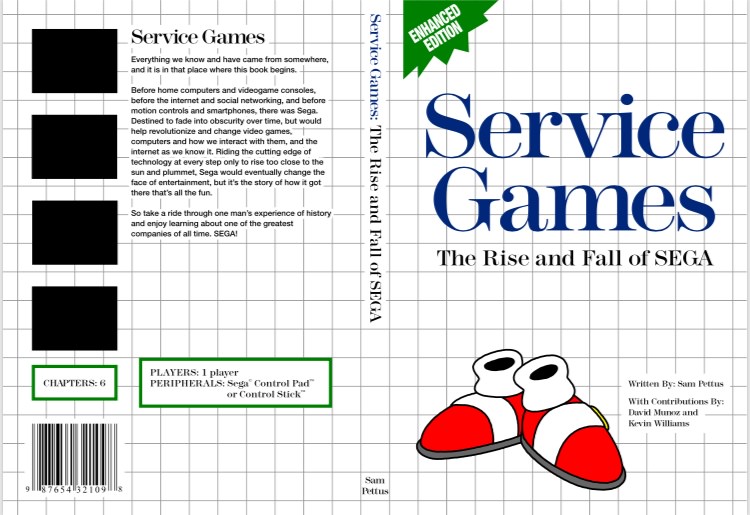 Cool! Thanks for sharing!

So did they like…agree to have you design a cover and then opt for a poll instead?

Yes, without letting me know. As far as I knew my cover was it and then the book was published and I was like WTF?

Quite unprofessional, but it was just a guy self publishing a Word document so I shouldn’t have expected much more.