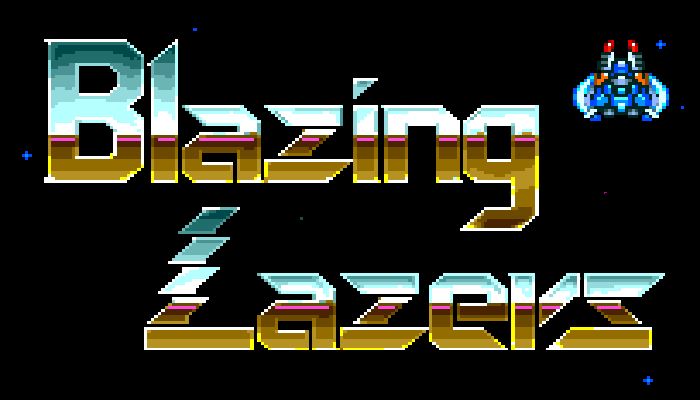 I’ve updated the website with the new game, let’s get shooting!

I’m playing this for the first time. I‘m terrible at shooters, well most video games - it’s a fun and stress relieving activity for me - but I did enjoy a couple runs at this. I’ll plan on playing more. It definitely falls into rtfm territory though so I’m going to need to check out what all the power ups are.

Side note I finally got a new phone so my photos aren’t garbage quality!

Nice work! I prefer weapon 3 for pretty much everything, but I’m not a veteran at this game by any means.

Weapon 3 does seem to be the best so far imo. I improved a bit, but still plenty of improvement to be had. 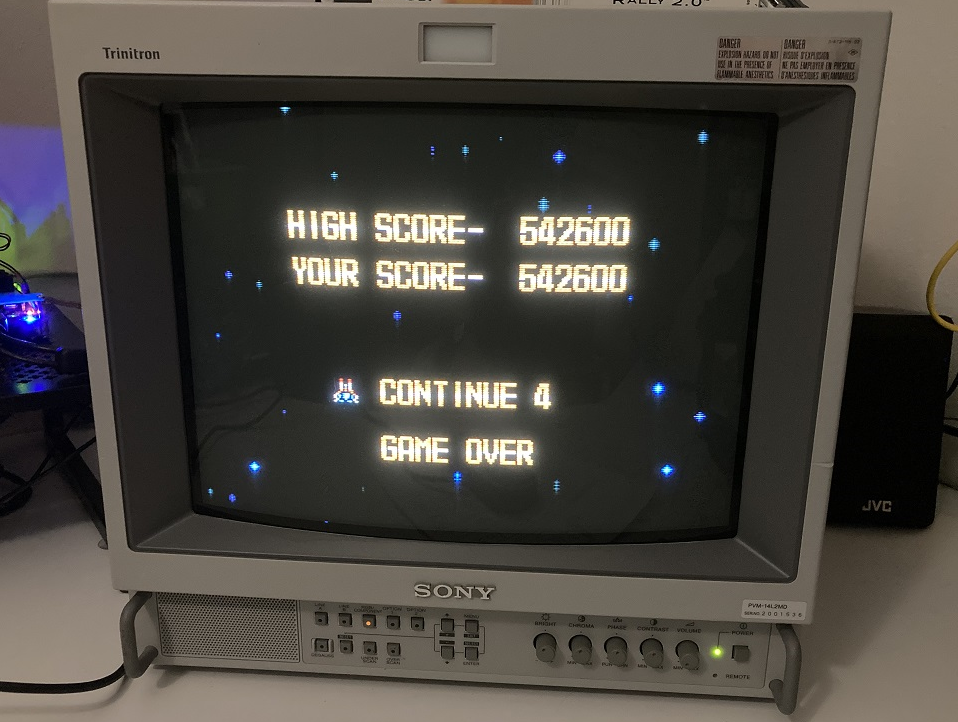 Well that went much better than planned… I have never really played this game, only checked it out once when I first got my TG16 a couple years ago.

Turns out I made it pretty far for my first attempt!

Stage 9 I died in a bad spot and couldn’t get anything going again, and lost 6 lives right there to end my game.

This is my entry. Probably my one and only, a full playthrough takes too long LOL.

I said I wouldn’t try again, but I couldn’t resist. Last time for sure though.

God damn that area 9. I made it there with 16 lives and I actually made it through the almost impossible part and got to the final boss once. Don’t be afraid to use your bombs after you die. Always go for the shield power up.

Last day for the challenge everyone… I plan on making another attempt at this tonight if I can find the time!

edit: Or not! Didn’t get the chance to play it…

@MikeRotch you’re the winner of this battle, what game would you like to play next?

I’m gonna follow Raskulous and do a vote system:

Renegade - NES <-- played the poop out of this as a kid, I would prefer the MAME one since the arcade version is 100x better, but I think the NES version is easier to do here.
After Burner II - Genesis <-- never played the Genesis version, but I heard the gameplay is very faithful to the arcade
Rolling Thunder 2 - Genesis <-- I’ve never played this before, only Rolling Thunder 1 for Arcade

I was gonna do 3, but since Renegade is the spiritual prequel to Double Dragon:
Double Dragon 1 - NES

Oh man I was gonna vote for Rolling Thunder 2, but I have to pick Double Dragon on the NES.

edit: (even thought he SMS version is better)

Since nobody else voted, I asked MikeRotch to pick the game, and this was his answer:

I’ll put it up today, good luck everyone!