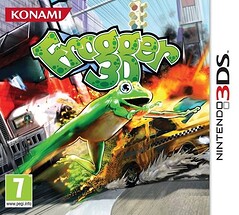 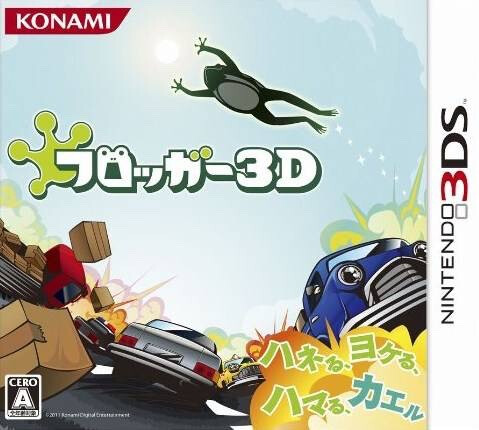 In a nutshell, Frogger 3D is what you get when Tak Fuji produces a Frogger game.

Frogger 3D takes classic Frogger gameplay to new heights by way of the 3DS’s improved processing power, and a game that’ll surprise and delight you in equal measure just because of how inventive it gets with its level setups.

Here’s a few highlights of what obstacles Frogger comes across en route to the goal. You’ll play levels that see Frogger:

The amount of variety the level designers got out of a game where you can only use the D-Pad is frankly staggering.

You’ll rarely see the same idea used more than once, in classic Nintendo fashion, and each stage has three goals, evolving between each one. For example that fighter jet stage evolves as follows:

It’s the dynamism of the levels which impresses the most, and it really shows that the development team wanted to bring to life a Frogger game that couldn’t have been done on previous platforms. The game’s opening sequence, at the top of this post, almost serves to highlight this on purpose as Frogger emerges from the classic arcade game that you just cleared, only to enter even more precaurious circumstances.

The game also includes a remixed endless version of the original arcade title, but it’s the main single player that really shines.

Check it out if you can! It’s EXTREEEEEEEME.

Fujii first showed me a level that had Frogger atop a burning plane, with missiles flying by him. 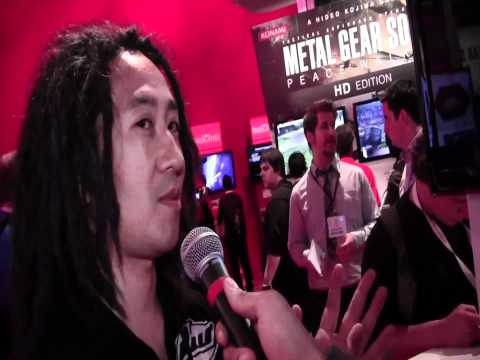 On your recommendation I got this and am currently at the end of world two. on the rusty roof of a moving truck, avoiding road signs, and having to keep moving due to the threat of a bird of prey overhead

Probably the highest praise I can give to the game is you can never quite expect what happens next. Been playing world 5 lately, set in Japan, and the level designers are on top form. My favourite Japan stage is one that’s set at the Itsukushima Shrine complete with a rising and falling water level. Really inventive stuff, and a superb use of the 3D effect - you sort of peer into it and you can judge the water level instinctively.

Also forgot to mention how the secret exits become puzzles in themselves later in the game.