What does everyone make of Sega’s big arcades announcement this week - the Sega Fog Gaming service?

Details are scarce, but from what I understand, arcade hardware already running on All .net will begin to provide multi-purpose sessions, that is, serve games to either players inside game centers that run them, or stream a session to folk at home.

In theory this will game centers to allocate their resources more efficiently. At certain times during the day their machines are going to be lower capacities than other, going all the way down to 0% when the locations are shut.

I can see scenarios like this: Game Center has data from Sega (since these devices are already online) that tells them its All .net hardware runs at 20% capacity between 10am and 12pm, so perhaps it’ll shut off access to 60% of their hardware during this time, allowing that 60% to host games and matches to home-players instead. And when the doors are shut, all the machines may well theoretically be used as edge node devices.

This reveal has come at the right time given the global pandemic, where arcades are now enforcing social distancing reveals between cabinets, thus forcing a drop in capacity to a maximum of 50% even during peak hours. And since it’s restricted to ALL .Net titles we won’t have to worry about more bespoke titles with their wonderful control systems going away.

What do you think of all this?

So, just to make sure I understand, the arcade machines will stream sessions to home players and they will play using credits? Or is there another payment system set up?

I’m not sure about payment myself, but presumably it’ll still be buying individual credits?

I may be wrong but I think the actual arcade machines are just being used as online servers for other games played at home.

So theoretically if Street Fighter 5 were in this system, players at home could play it and an unused maimai machine in the arcade would dedicate its resources to act as a server.

Again I might be wrong, but I don’t think arcade operators would like it if people could play their games at home. Plus it’d be tough seeing as 80% of those Japanese Gamecenter’s games have unique controls that aren’t easy to replicate.

80% of games in Japanese game centers don’t have unique controls. More like 20% do. Most used buttons and a joystick unless you’re talking about those crappy card based games or music games. Obviously they won’t be on this service.

If you took out all the pre-internet age games, you’d still say 20%?

Because of the control limitations I assume it is for existing All .Net machines only. Those are the ones with just arcade stick controls and let you pick from a selection of titles (eg fighting games like Dengeki Bunko Fighting Climax or other competitive titles like Puyo Puyo e-sports).

I may be wrong but I think the actual arcade machines are just being used as online servers for other games played at home.

Exactly, the All .net machines are already online, and they already serve instances of different games across the network (you pick a title before playing), so can be used as edge node devices during certain hours of the day when capacity is lowest (Sega would already know this from telemetry sent back from each Game Center’s All. Net machine) and when the doors are shut to the public

Because of the control limitations I assume it is for existing All .Net machines only. Those are the ones with just arcade stick controls and let you pick from a selection of titles (eg fighting games like Dengeki Bunko Fighting Climax or other competitive titles like Puyo Puyo e-sports).

Ah that makes sense. I should have looked up the all.net games

I must be talking nonsense now because I see titles like Chunithm and House of the Dead Scarlet on that list, and those definitely aren’t playable on the standardised machines with an arcade stick and buttons.

I’m probably confusing All .net for the generic hardware which has a bunch of standalone games on it, all playable with a traditional arcade stick layout.

Anyone care to clarify: 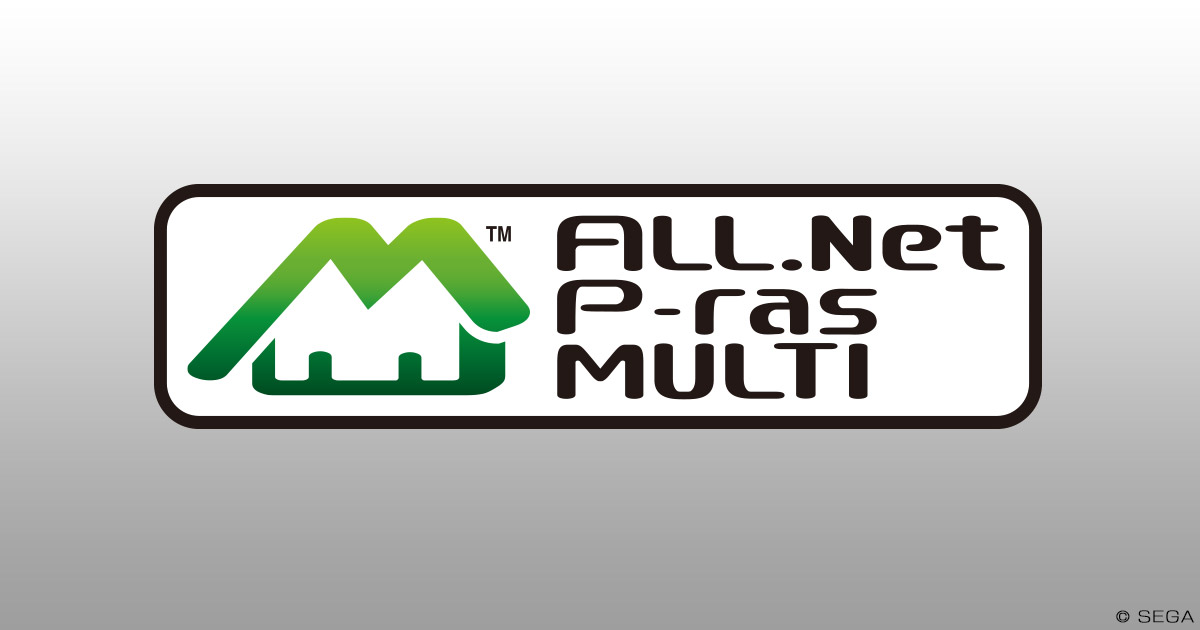 That’s really neat. The marquee and everything changes. 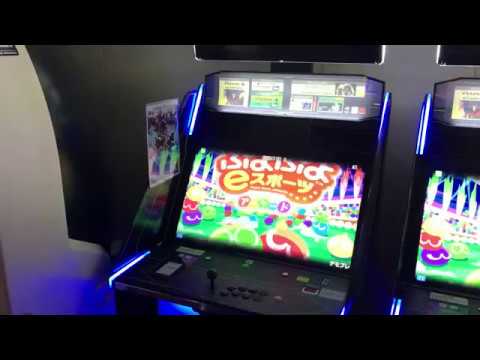 I also found a Sega Lindbergh, an older cab, that had been converted over to the system 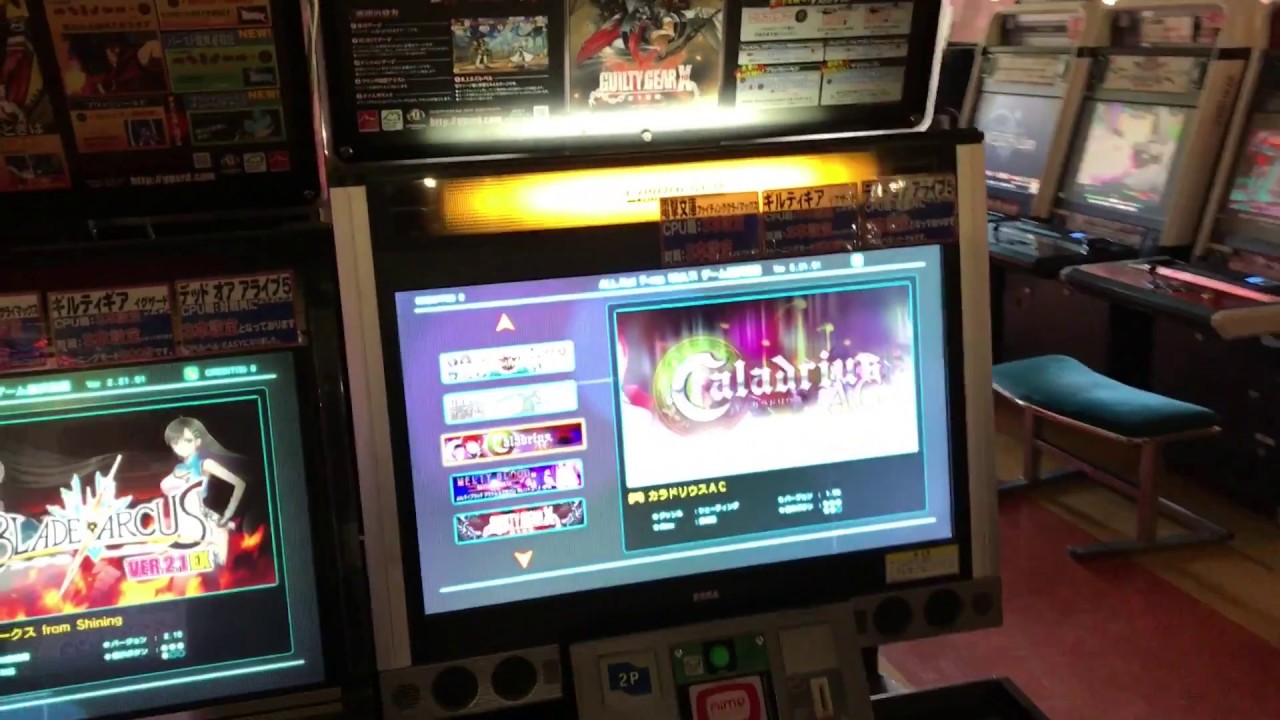 If I ever chance upon owning a Vewlix, the top marquee is getting an lcd replacement for such a thing.

So is this going to be like Google Stadia but for certain arcade games?

That stuff is never a good way to play games. Though if it can help arcades right now maybe people will still use it.

They might have gotten around the latency issue since they are utilising each P.Ras Multi machine in the game centres as Edge-mode servers, instead of streaming from a centralised server like Stadia would. Presumably you’d connect to the closest machine to your home, from the Game Center closest to you.

It’s still going to fall short of just playing the games locally, but it certainly will be interesting to hear how well it works in practice.

I had this idea a few years back that should arcades die out, they can be revived as an “at home” service which allows you to pay for tokens.

Streaming, but it’s kinda on track with what I was thinking. Still nobody likes pay to play though.