The Sensible Soccer series is often considered the greatest football/soccer videogame of all time. In particular Sensible World of Soccer which was the final version with player/manager mode and teams from around the world.

Since the late 1990s fans have taken it in themselves to update the team rosters in the game and numerous updates have been released.

With 2020 the game Amiga and DOS games have been reverse engineered and rebuilt using modern libraries, meaning this is quite an update! Sensible World of Soccer 2020 is coming tonight and we can't wait! [RELEASED] 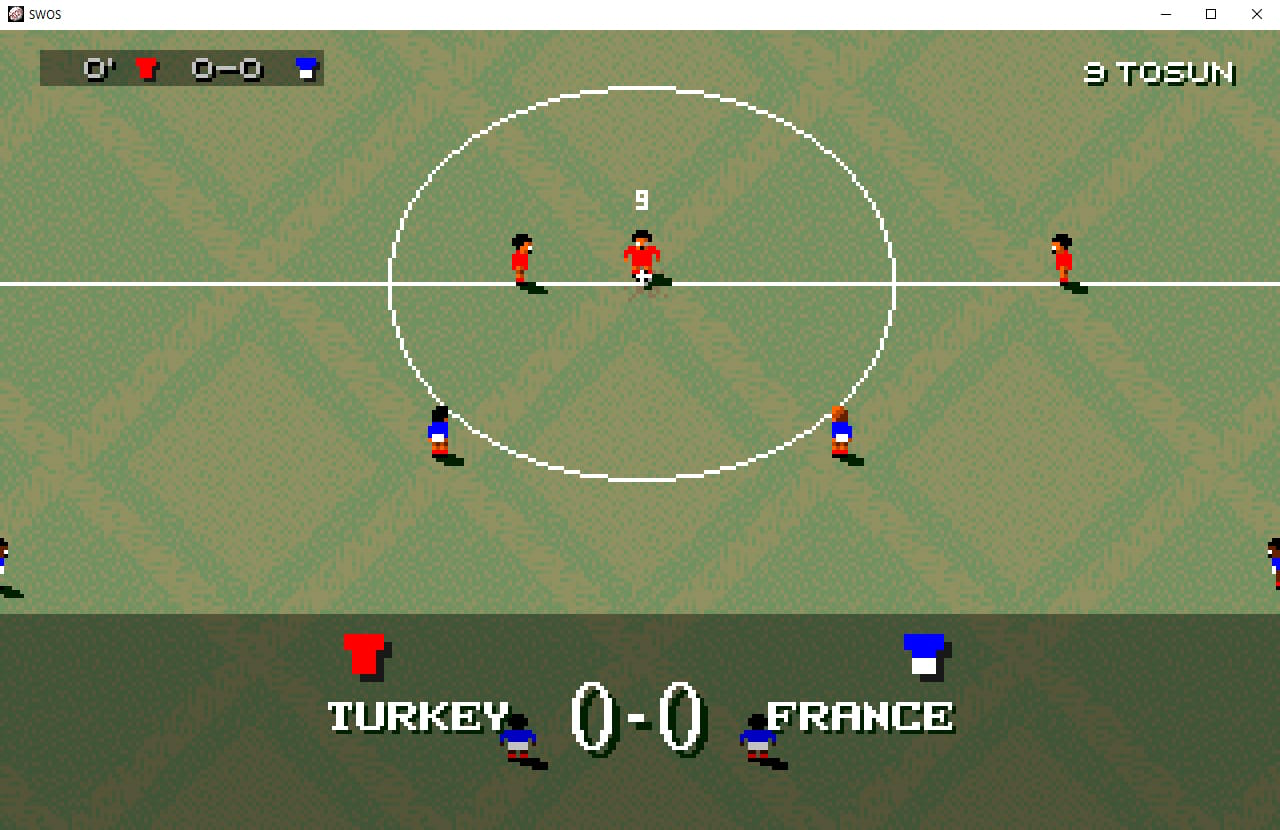