What does the original Doom look like in native res on a PC CRT?

I was wondering if anyone had pictures of this. I downloaded it Switch yesterday as a $1.50 impulse buy and am having fun with it. But the scaling definitely makes me wish I were running this on OG hardware. Does anyone have pictures of what this properly looks like? And what was the native resolution?

I know this game melted faces when it came out. I’d love to know exactly what those people were seeing when running the game properly.

This is a harder thing to do than you might think. The native res of DOOM is 320x200 but it’s a VGA mode 13h color game running well past the point of 15khz pc monitors being the norm. For VGA, the standard was to line double all 15khz modes, so DOOM is displayed at a linedoubled 400p.

There may be VGA cards capable of doing 15khz but generally everyone would have seen it linedoubled.

I can try to take some photos later but here’s one I took a year ago.

DOOM running on DOS at original vanilla everything, 320x200 70hz on a CRT monitor with a roland soundcanvas is such a great experience btw. There’s an immediacy to everything with some really banging music.

Unrelated but this reminds me of the custom modeline 200p (2560x200@120Hz.) PC CRT monitor shots purdobol posted at the old place: 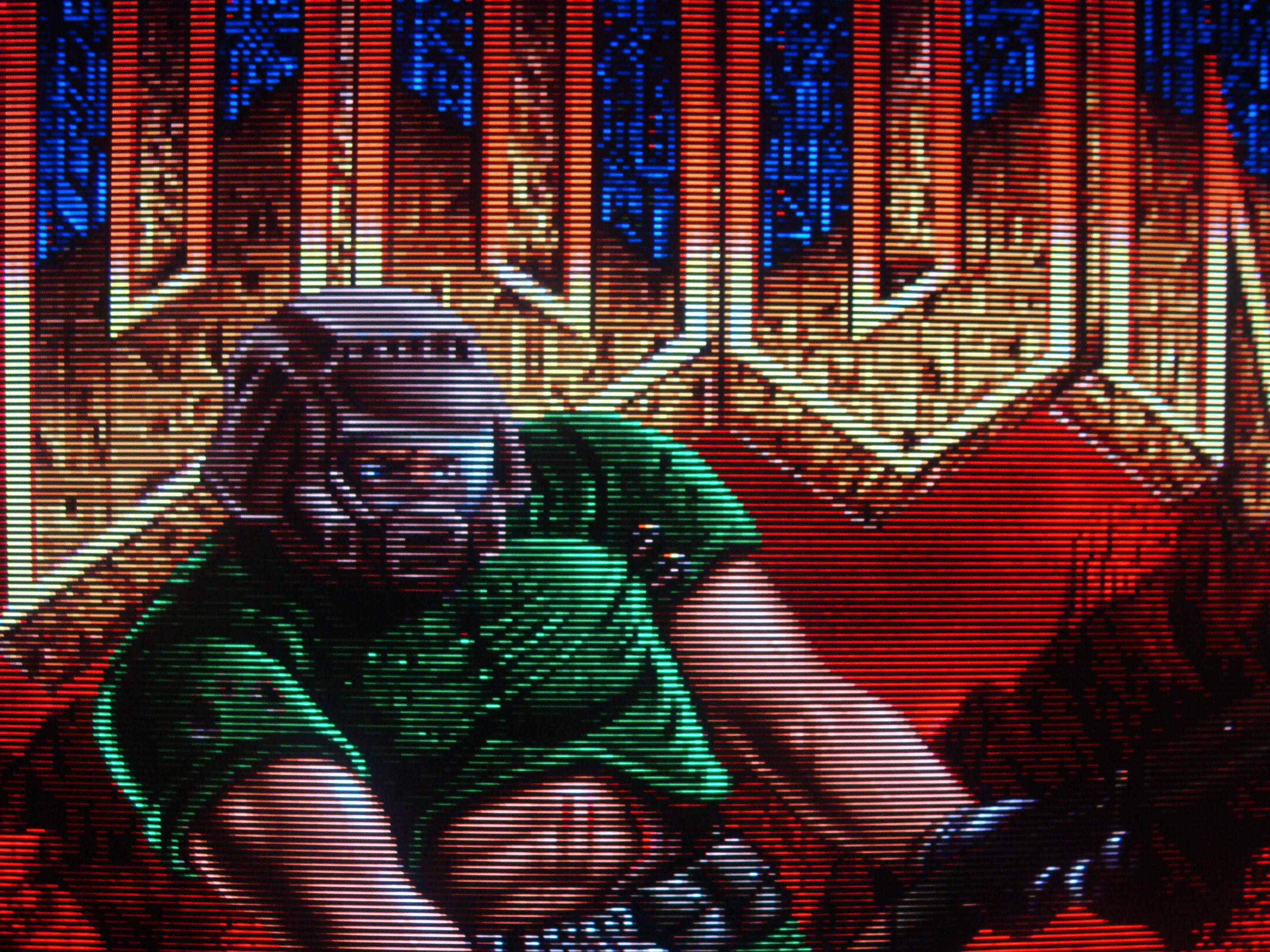 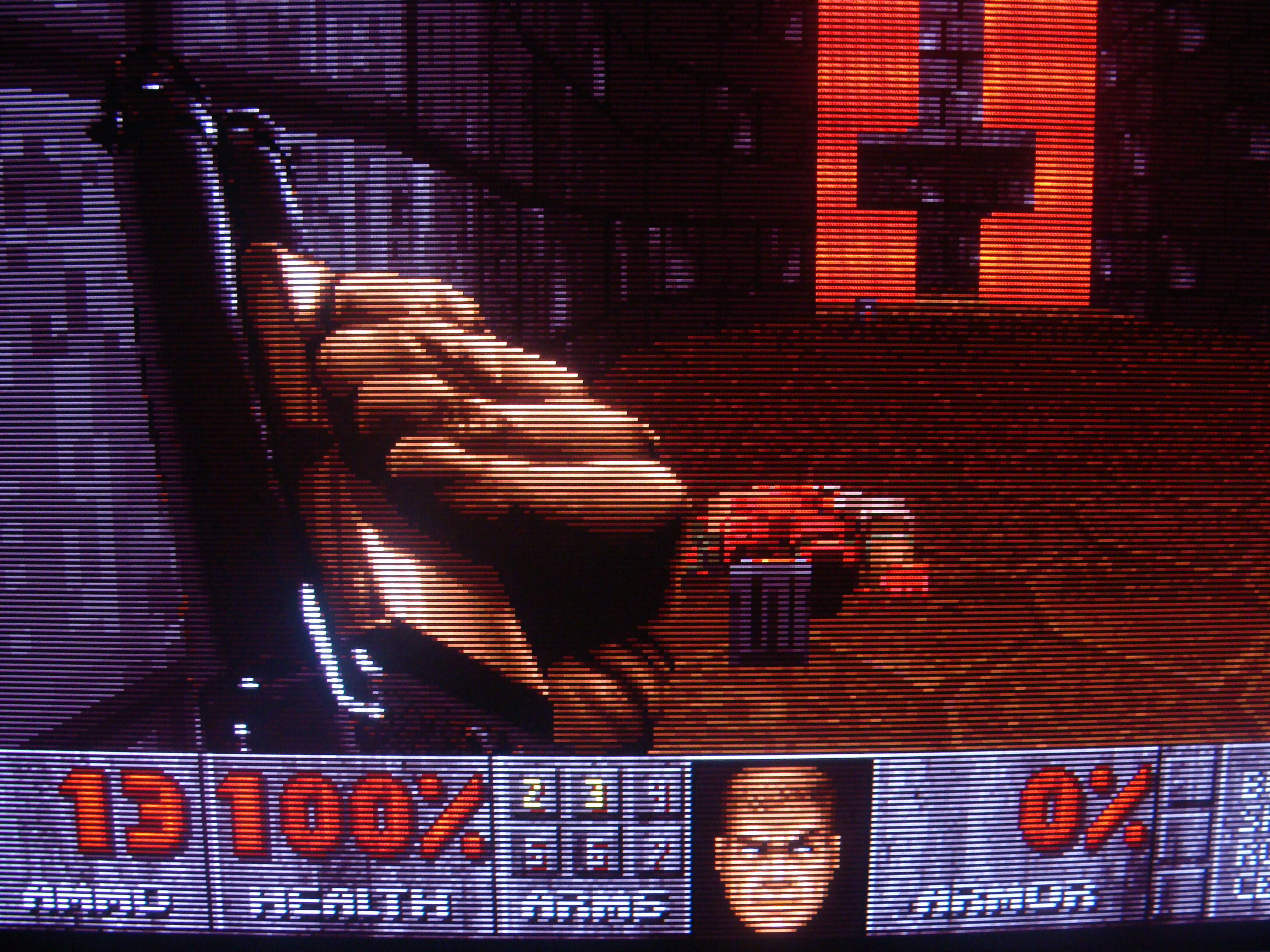 He said it wasn’t authentic because most people, as poptart mentioned, saw it linedoubled.

So basically, Doom always had an upscaled look. I wonder if it’s possible to actually run it on native res on a PVM and how that would appear.

Edit…ah thanks @Vespa. THAT looks incredible to me even though it’s not considered authentic.

I agree, I think it looks great

DOS games in the 90s were pretty well all intended to be played linedoubled.

I remember my 386 would struggle with Doom unless I used a boot disk. Good times.

There’s rarely any pics of the game being run in 15khz on a real monitor that supports that, or any pc dos game during the time.

When we see the linedoubling, the problem is you also get too fine a dot pitch (i.e. line count) that makes it look something too beyond a bvm or emulated. I wonder if anyone has a downscaler handy?

Edit: I just want to point out that having a display that you can adjust horz sharpness helps a ton as 200p was never meant to be as razor sharp as upscaled pics make it out to be. Also my ossc “line-count” suggestion is good advice to use here.

In 1993 I was about to do my A-levels and really wanted a PC that could run Visual Basic so I could do my coursework. Dad bought a 486SX/33 and we got shareware Doom with it. Wow. Mind blowing.

Scared the shit out of us all, and we would purposefully play it in the dark with the sound jacked right up. Great memories.

Wait so did you get any coursework done

Yes, I’m not sure how but I did coursework! I even released apps as shareware that hit magazine cover CDs around the world. I didn’t do much else other than play games and program apps. Fun times!

I even released apps as shareware that hit magazine cover CDs around the world.

Whoa, that’s pretty cool! I used to love discovering random shareware on magazine floppies and CDs back in the day.

Yeah me too. I miss that sort of discovery. It was so cool getting magazines from Japan, Poland, Spain, Germany to see how the scene was different. 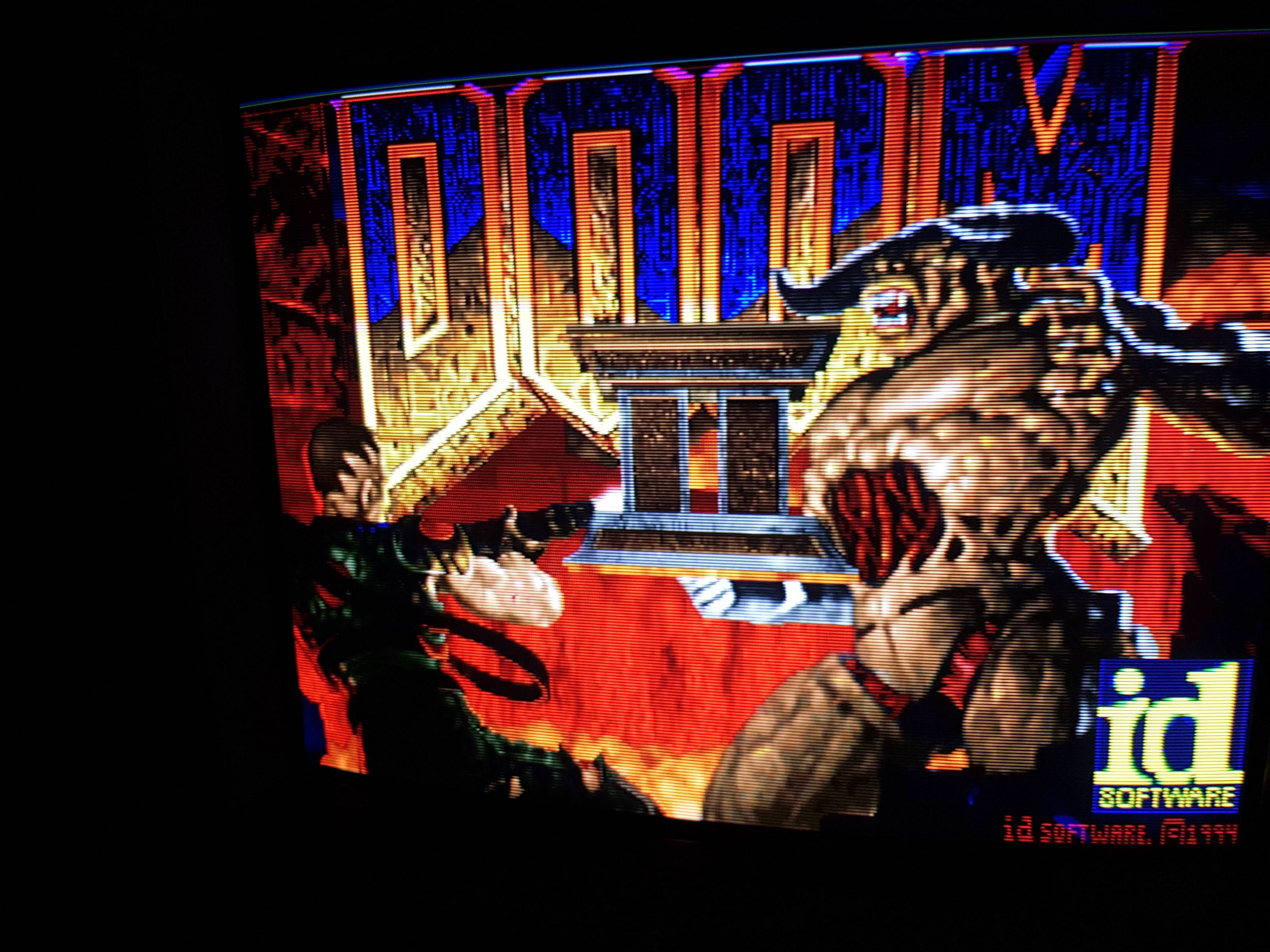 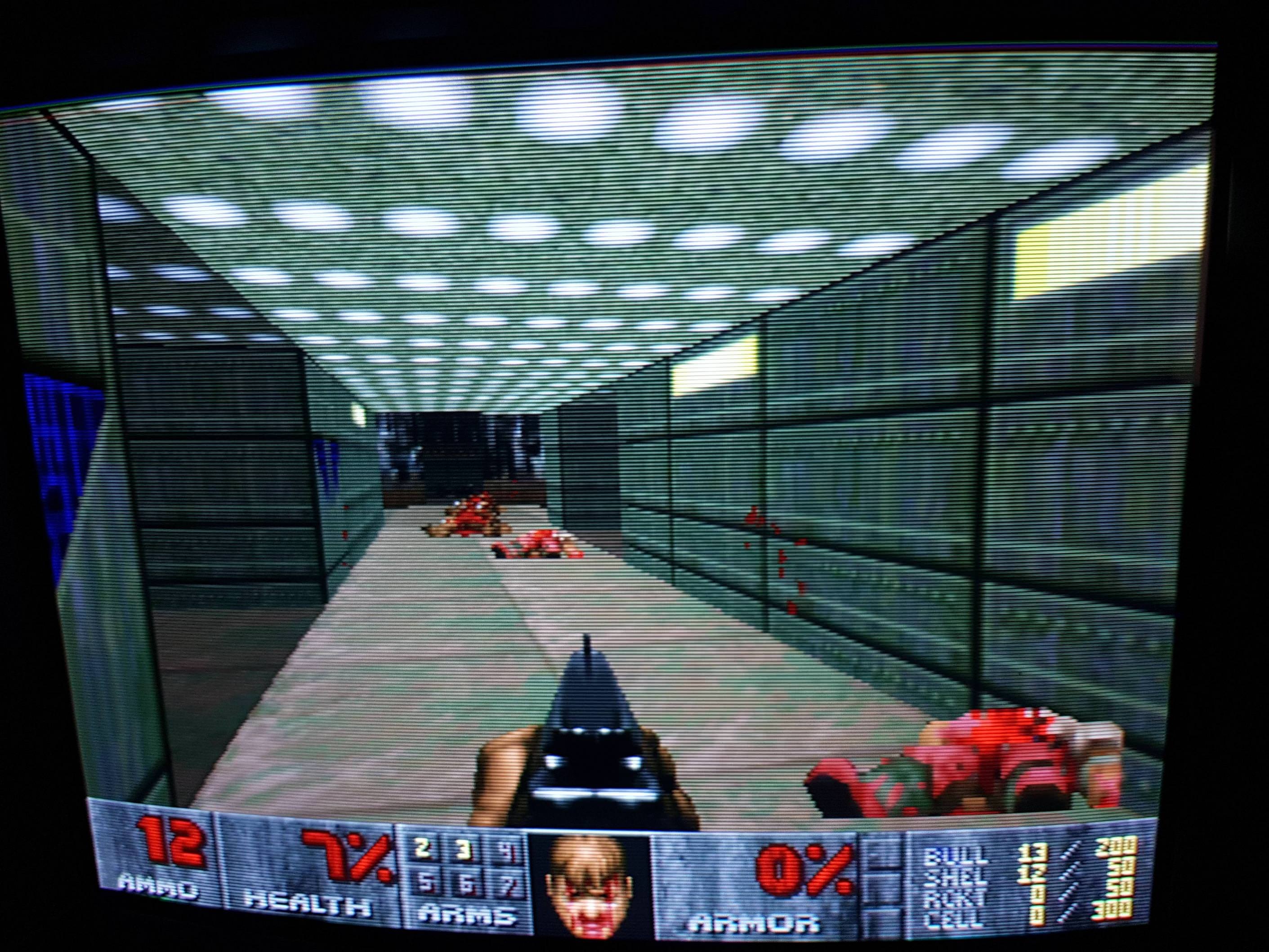