Seems like an eternity since I last posted… Life got busy (wouldn’t have it any other way!)

I recently hacked my Vita (shout out to @raskulous for posting a great tutorial off YouTube) and started replaying one of my favourite games, Final Fantasy Tactics).

The story is amazing, as are the characters. In fact, Ramza Beoulve has to be one of my favourite all-time gaming characters… Very well developed (and even made me buy the mediocre Dissidia game on PS4 as he’s playable).

So then, what are YOUR favourites?

Perfect design, and apart from the character assassination in Fusion/Other M, expresses an aloofness and competence that perfectly matches the game design, which is the key.

He’s a badass genetically engineered robot dog, that smokes cigars and rides rockets in space. He’s got 4 arms and 2 legs and uses 4 guns at once!

I mean, it’s totally cliche but I don’t care. I love Mr Video Games himself:

Mario. He’s just so lovable. A super hero in every sense with an every-man bashful attitude. He’s saved the day countless times but is still so comedically clumsy and charming. I’m a sucker for him.

Great choices so far, especially Poochy and Max! I’m a sucker for sidekicks!

Speaking of Max, I would love a new MDK game… I remember playing the first one on PC and the second one on Dreamcast. Seemed like a series that would continue, but it just went silent… Did the devs go out of business?

My online brand is “i like the little witch girl from the warioware games way too much”, p. much 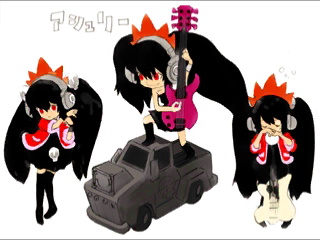 The devs are none other than Bioware, so they’re certainly not out of business. I would love a new game in the series, as MDK2 on PC is one of my favorite games of all time. It’s a shame that they’re owned by EA now, so the chances of a new game are slim to none.

Bioware is based out of my city, which is also the city at the beginning of the game that’s being destroyed by a huge alien minecrawler. Best game intro ever… Rofl

I played MDK2 on Dreamcast last night, thanks to you @raskulous.

What an awesome forum this is!

Awesome! I fucking love that game.

From the top of my head, probably Wario. I haven’t put much thought into it though. But he - and his games - always stood out to me, and I really like how his character shines through in those games. If you took Wario out of the Wario Land games, or the later WarioWare reinventions, those games wouldn’t be the same.

Bioware did MDK 2. Shiny Entertainment created the series and the first game.

Yep, I was speaking about MDK2 though. If there were a new game created, it would be an EA/Bioware game, as they have the rights for it.

I tried out MDK, but didn’t manage to get into it very far.

Unless EA/Bioware bought the rights when Interplay sold them, I don’t think that’s true. It was for sale in 2016 is the last I saw. They only wanted to sell it all in a bundle (which included Descent, Earthworm Jim, etc.) and it doesn’t seem like anyone was willing to pay the asking price.

It’s possible that Tommy Tallarico/Intellivsion Entertainment owns it now since they announced an Earthworm Jim game for that new Intellivision console. 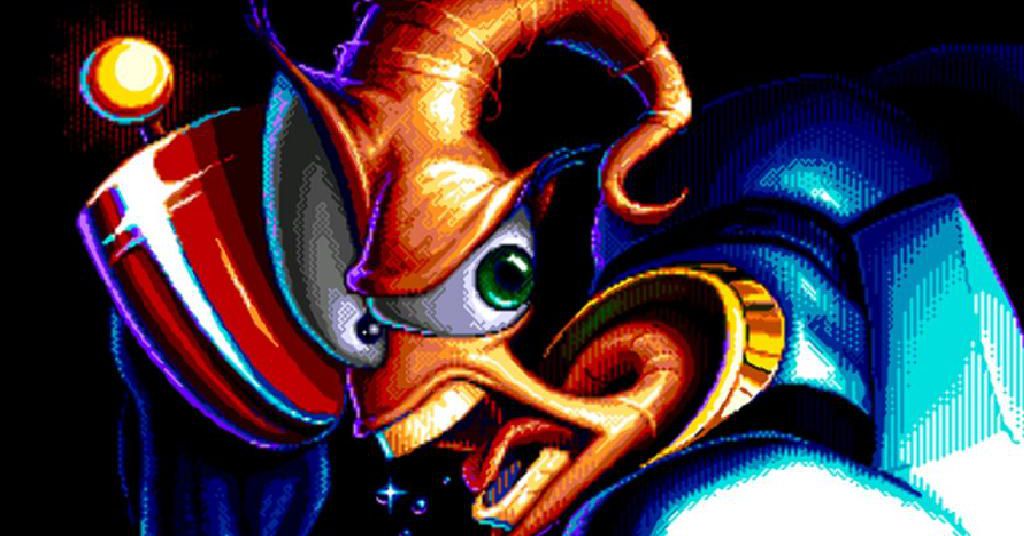 Earthworm Jim game in development for the new Intellivision console

Bioware was contracted as an outside dev for MDK 2 because Shiny, and specifically Nick Bruty was already working on Giants: Citizen Kabuto at the time.

Interesting! Doesn’t seem like anyone actually purchased the set of IPs, so that would mean Interplay still owns it. Perhaps they’re licensing the IPs now where they can.