20% off everything* on eBay - TODAY only 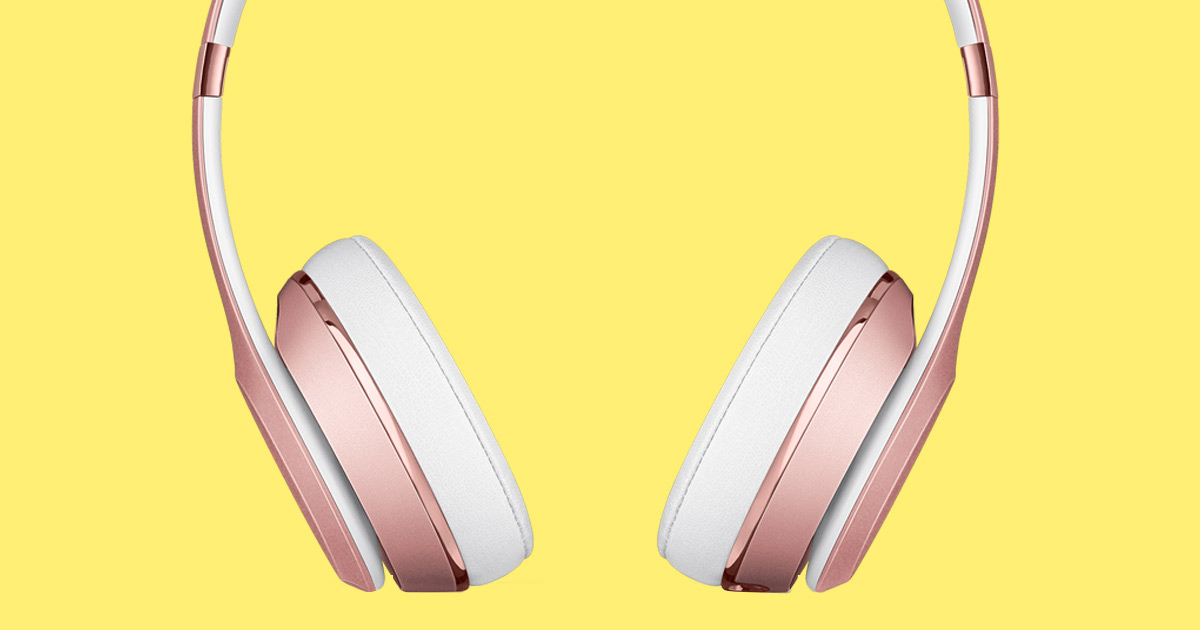 Bah, I’ve been toying with this coupon for a while. Deciding if/what I should buy. I just bought some expensive cables and records from Data Discs…

Got a hot tip about this from @Jinto and I used it the first minute it was available to buy Grandia and Grandia Xtreme.

Nice, ordered a Sega Saturn Virtual On stick with this!

Very nice! I regret selling my boxed Dreamcast twin sticks years ago even though if I kept them they’d never have been used.

Yeah I saw this today and now I feel like I have to buy something! Been going back and forth on some SFC games. I added the info to my PC Engine bundle thread that I’m trying to sell to for anyone interested.

Just used this to replace my barely working PC Engine + interface unit + CD-ROM² system that I’ve had since I was a kid with an RGB modded Duo R. I always felt that the prices that people wanted for Duo/R/RX units were just a bit on the high side, and this really helped with that.

Also grabbed several JP computer games I’ve always wanted but never got around to buying. I feel like there’s more I could do with this, but I can’t think of anything off hand.

I’m trying to pick up some pc engine stuff too. Legend of Xanadu 1&2 and Ys IV. Tried to get an arcade card but the ones currently there not on auction are outrageous.

Any other recommendations? And I know you’ll say Emerald Dragon, I already have it.

Is this USA only?

We had one recently in the UK and it meant it would cancel it the shipping and import duty buying Magical Puzzle Popils from Japan.

Yep, seems to be US only.

It’s fair I guess as we had one in January. Helped me sell my RGB AV Famicom and Everdrive which paid off my NT Mini!

Got the final CIB black box NES game I needed to complete the set. Will have pics later!

I got a new ps3 controller…which was under the limited to use the coupon, lol. Oh well, I had been looking for one for a while, not sure why I magically found some yesterday but oh well.

I got Super Mario RPG. Hopefully the cart’s legit.

The Xbox One X deals were super tempting, but I can’t justify a purchase until I’m interested in more than just OG and 360 games in 4k.