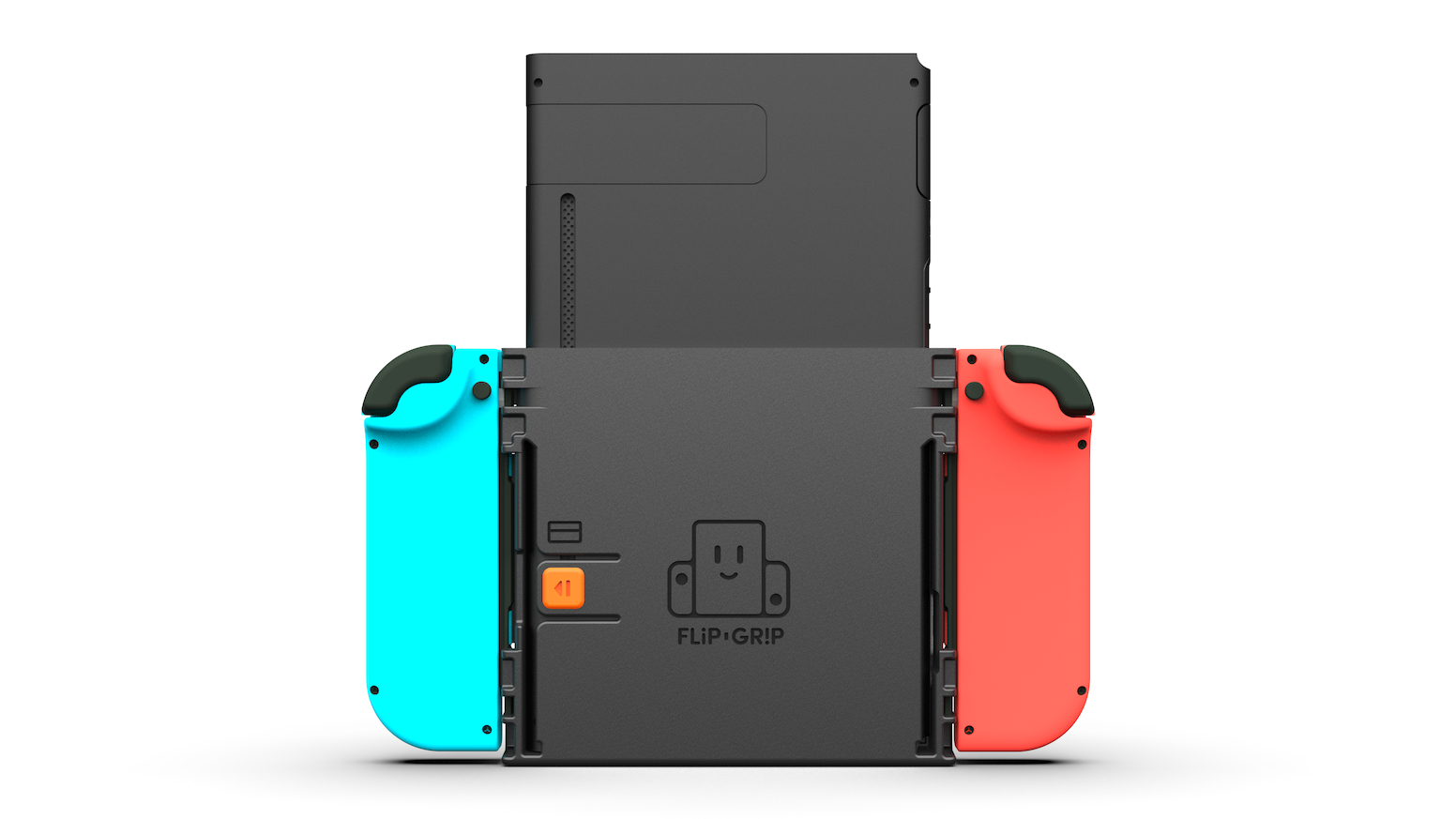 I just ordered one of these. They say it’s ready to go, but they are just using Kickstarter for the initial order. It’s going to happen for sure if they get the numbers. Looks pretty foolproof. And it’s from Jeremy Parish, so that’s kinda cool.

I came to post this. The design part is done they want production funds. Likely, they don’t know if it’ll be popular so KS will just be a pre-order to cover the costs with likely extra production of none-pre order units.

Speaking of KS does anyone have the skull & co grip?

I like the idea of it and almost backed it. Think I’d rather a flipped stand more since I don’t really like the joycons except when I absolutely have to use them.

Also there’s the thing about it not allowing charging while using it.

Already halfway there in a few hours so it’s looking like a pretty sure bet.

Also had no idea that Punch-Out has released. I’ll have to grab that. Got Donkey Kong already.

I backed it. I have the HORI stand already but I want this so I can play without setting that up. It looks like it’ll fit fine in my Switch case to carry along. I doubt I’ll use it long enough in one sitting to need to charge it while playing.

I’ve never backed anything before in my life. This looks cool.

Same here. I have done only one Kickstarter before. It was a local thing back in 2012. This is the only gaming thing I’ve ever backed.

Awesome! It looks really well made too. And maybe even works as a vertical stand? Ah yes just saw the credit card thing!

Yep! The message from Parish was cool. Looking forward to it!

Super cool, I had no idea something like this was on the works. When I tried to play ikaruga in Tate mode I couldn’t believe there wasn’t better implementation. Problem solved.

Have any of you guys played with the Flip Grip? If so, did it meet your expectations?

I have a trip coming up and I’m seriously thinking of making it a 100% Tate shooting one with all the great options on the Switch.

Yep, I have it and it works well. Very simple design. It’s just the Switch but sideways. I’ve played a couple of classic arcade games like DK with it but nothing that truly fills the whole screen vertically.

Nice, thanks for the quick response @Radarscope1.

It’s absolutely worth it. Well designed and solid. Given all the vertical games, it’s almost a must!

I absolutely love my Flipgrip. Playing portable shmups in tate is amazing. Worth every penny.

Awesome, thank you for your feedback guys, I’m in!

I’ll just echo what everyone else has said, I’ve had one since they first came out and it’s great!

I love my Flip Grip! Used it a ton with Downwell, Ikaruga and AA Donkey Kong

Flip Grip is fantastic, simple to use, comfortable to hold and very high quality build. Use it with TATE shmups and vertical arcade games like Donkey Kong.