For those who are into shmups, where do you buy your modern ports - PS4 or Switch and why?

I’m just curious which people prefer to collect their Shmups for - PS4 or Switch.

I imagine ps4 (pro) is better for forward compatibility and may be better for scaling to 4k screens? (Not sure about that last point though).

Vs. Switch which obviously has portability working for it, plus the ability to use the flip-grip for those so inclined. The 720p screen for horizontal shmups should scale really nicely too.

Personally, I am undecided - I haven’t bought many shmups on current gen yet, but I’m feeling the itch to start. I do not yet have an arcade stick for Switch, so I may be more inclined to get them on PS4 where I have a good sanwa setup.

How have you been collecting them?

I have a Switch and don’t have a PS4 so

It’s worth noting that releases on both system consistently have a few less frames of input lag on PS4 however.

I’ve only grabbed a handful but it’s a blast to play them with the flip grip.

I own both systems. Right now, whenever I get the choice, I’m buying them for Switch, since that seems currently the de facto shmups system with so many games available for it. Portability and availability factors into this as well. It’s easier to just grab the Switch and start playing for a few minutes whenever I get the chance.

If a stick is a hang up on getting the games on another platform, the nice thing about a PS4 stick is that you can get adapters to just about any other system including Switch (Brook PS4->Switch adapter).

No reason to really limit yourself to just one system

I buy on Switch mostly except for what’s not available there like Battle Garegga. I’ve also stuck with US releases and haven’t tried to do the Japanese eShop since so far it seems like everything makes it here eventually.

The main reason is it’s nice to have everything in one place and… FlipGrip/Vertical play is just so damn good. I’m a guy who owns a Dell monitor that rotates so I can play TATE shooters on the PC, so maybe a bit of an outlier, but there you go.

There are some days when I feel like PS4 (PS5) would be more convenient since I spend a lot of time on there, but then I think about vertical games and shrug.

It’s worth noting that releases on both system consistently have a few less frames of input lag on PS4 however.

Oh interesting. Is there a link with more info?

For anything, if anything else is considered equal, Switch, as Switch games are on cartridge, and play off the cartridge. No install nonsense, no managing internal space.

That said I much prefer older consoles on a CRT for older games over any modern ports. Like why play DoDonPachi on anything except PS1 (or PCB if you have the cash). One day I’ll have a dedicated tate monitor…

That said I much prefer older consoles on a CRT for older games over any modern ports. Like why play DoDonPachi on anything except PS1 (or PCB if you have the cash).

I agree. But it’s tough to own all of those games the “right” way these days. Arcade PCBs and even decent console ports can get very pricey.

I only have a PS4, so that. But i think that would stay true even if I had a Switch. Although portability is a nice factor, you could only play in vertical orientation with the analog stick, while the d buttons/pad seem like they’d be horrible from an ergonomic point of view in horizontal orientation. Of course, playing on a TV you could get a stick or alternate controller. Having said that, despite having alternatives for my PS4, often I just use the Dual Shock anyway since it’s mostly fine.

I was also going to say the small screen in portable mode wouldn’t be that great for these kinds of games either, with bullets being hard enough to see as it is! But I was surprised how playable the GG Micro is so I guess Switch’s screen would be fine 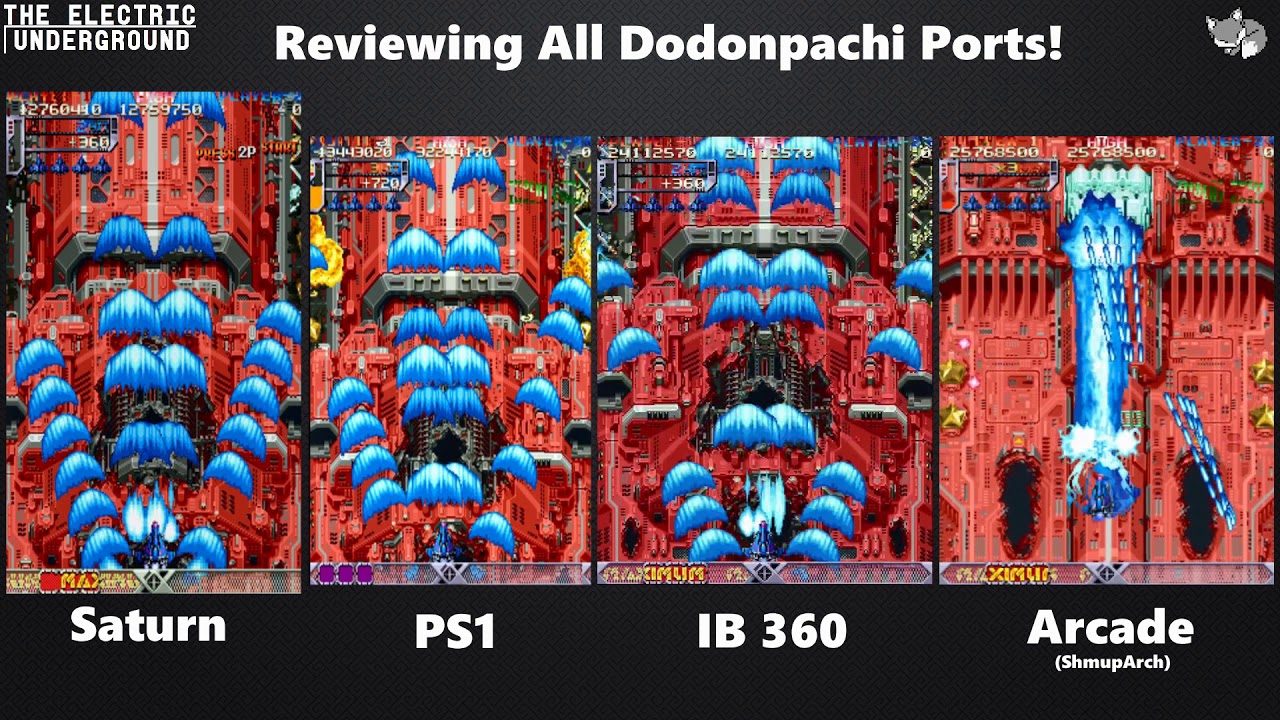 What port is better though? Obviously the PCB is the original, but PS1 is very good and outputs 240p in TATE.

Given the fundamental differences between the PS1 port and the PCB I don’t know how you can say it’s very good, none of the ports are are. The MiSTer core or even a Pi running FBNeo will be a much closer to the PCB performance if you want to use a CRT without the hassle of getting a PC to output 240p.

The thread is about where you buy ports though. I don’t go for emulator boxes.

As a casual fan I’m perfectly happy with the PS1 version, ‘not exactly the same’ doesn’t make something bad IMO.

My main point is for older games I would prefer it over any modern version designed for fixed pixel displays. For games with art designed for a CRT, I want to play on a CRT. Maybe one day if I’m made of money I will get the PCB.

This is a tangent from talking about modern ports which support the developer or publisher, which for Dodonpachi doesn’t exist, these are now grossy overpriced ports that I don’t think should be recommended anymore if you want to play the game. Not exacly the same to me means a bit of slowdown is missing, not broken scoring, damage values, scrolling speed, enemy firing, a few changed formations and an extra frame of baked in latency. When its that many changes it may as well be an arrange mode, the game is no longer as it was designed.

Sure, but rendering proper 240p to a CRT is hard on a PC. It’s relatively simple on PS1 and Saturn in comparison.

So I get what @D.Lo is saying. And it’s generally how I prefer to play old games too.

You can get the PS1 version of Dodonpachi from JP PSN (for now).

To each their own and all but I’ll also say I’d rather just play console ports of stuff even when there are minor compromizes.

I acknowledged the hassle of getting a PC to output 240p which is why I mentioned MiSTer and a Pi, both of which are also relatively simple to output to a CRT whilst also being much, much more accurate to the PCB.

Interesting. Is there a simple step by step guide for each? I always thought this was a difficult process that required a lot of tweaking on a game by game basis. But if it’s just a few options here or there I may give this a shot just for fun in addition to buying the modern ports.

The supported consoles only output a finite set of resolutions so no need for per game tweaking. 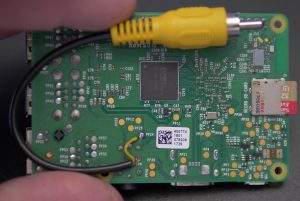 https://youtu.be/5wtAF-qiWAs Introduction: Using a Raspberry Pi is an interesting and cost effective way to build a dedicated emulation platform. It’s not as powerful as a modern PC, but in many cases, it’s good enough to get the job done. ...

I only use HDMI with MiSTer so have not looked for a guide but given that a huge number of people use CRT’s with the hardware and how simple the configuration is to edit I’m sure it would be really easy to find someone to go through it if you wanted.