This thread is for posts you dont think fit in elsewhere on the forum, or that don’t meet your usual posting standards.

My Satiator shipped yesterday - can y’all recommend some Saturn games to a guy that never owned one back in the day?

I’m aware of all of the big titles but are there any lesser known exclusives I should try out? 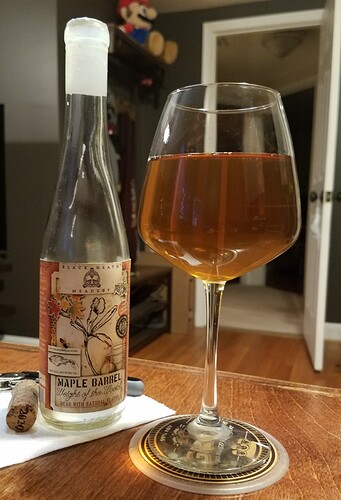 Last batch of Weight of the World. Seems fitting to end this year.

I continue having difficulty with discord, but maybe next year.

One small smile I’ll miss about being in the office is hearing someone give the ‘Happy New Year’ salutation in like February lol. Never fails.

HNY folks. Thanks for another fun year of conversation.

I was this close to buying an LG CX today. Even my wife was egging me on saying “come on just get it. You know you want to!”

Lol. Not sure why I hesitated. Still feels like a lot of money.

I don’t want to install it in my setup until I get a next gen system to take full advantage of it. When those are back in stock, I think I’ll grab the display and console at the same time.

Sounds like a good plan to me. If anything, the newer model should be announced in a few months. If the upgrades are significant, it was worth waiting for. If they’re minimal, you can try and get this year’s model at a larger discount. That’s why I’m waiting.

Also, it’s awesome that your wife is egging you on to buy it.

If the upgrades are significant, it was worth waiting for. If they’re minimal, you can try and get this year’s model at a larger discount. That’s why I’m waiting.

Good call! When are they usually announced?

Not really sure. I watched a video recently where they mentioned announcements are expected in the spring. LG is also having an event for CES in a couple of weeks along with the other big TV manufacturers, so we could get something then.

I really want to get an OLED but everytime I get ready to pull the trigger I get paranoid about burn in.

Saw this when it went up on the patreon but thought I’d share: 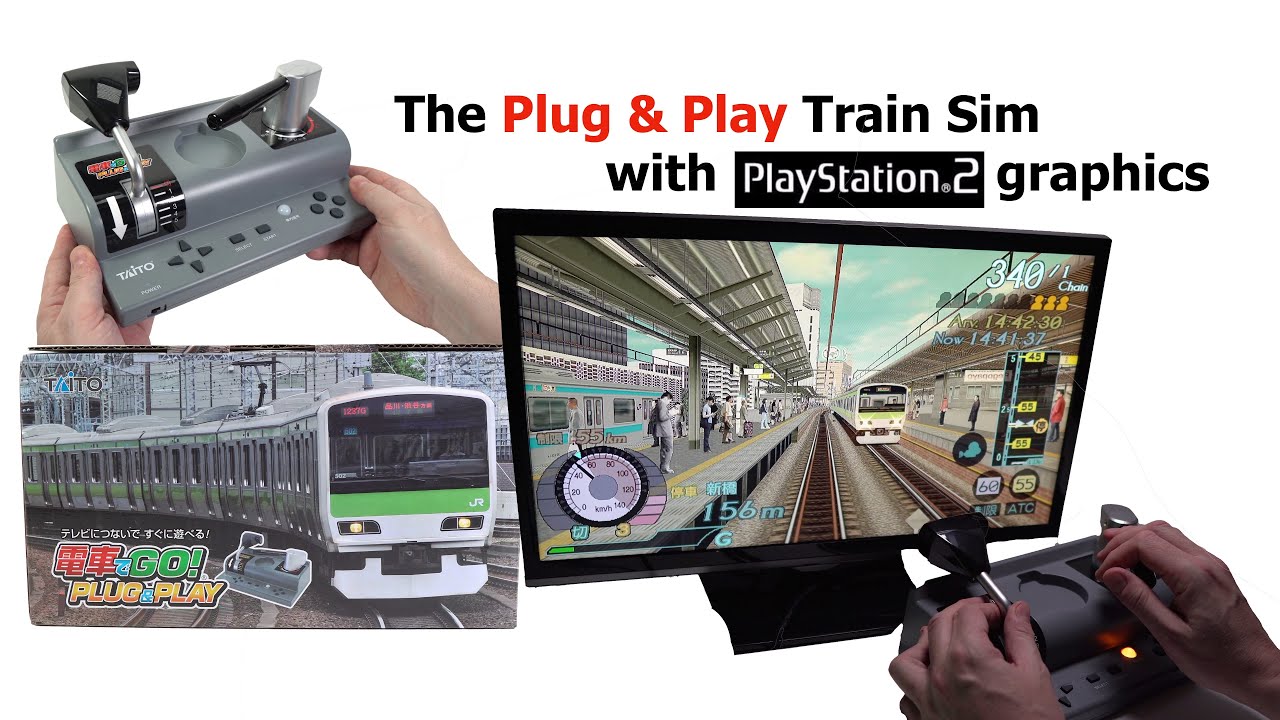 I have the PS2 version + controller this plug & play is based on and it’s a lot of fun. This re-release is less than half the cost of getting that version together these days so IMO it’s a good get if you’re into the idea of playing with trains.

I’ve had an OLED since 2016 and haven’t had any burn in issues. If you aren’t watching a news station all the time you should be good.

I watched this yesterday as well, haha.

I think the video is a bit misleading in its claims of power, he compares it to other micro consoles which are doing emulation, but it doesn’t look like they are emulating the PS2 with this new Plug & Play system, it’s probably a new port of either the PSP or PC versions of Final.

Visually it’s not as good as the PS2 edition, coming in closer to the PSP version’s draw distance and missing depth of field.

Still a really neat idea for the price as you point out!

Waiting for new tech is normally a fools game since there will always be something new coming out soon. TVs get a new version every year. However this is the one small time frame when it is wise to wait. Sales on last years models have mostly ended so you are looking at full price for last years model just a bit before the new one will be out for around the same price.