In the 1990s Japanese developers such as Fukio “MTJ” Mitsuji (best known for Bubble Bobble and Rainbow Islands) started game development schools. I’d have loved to have attended, closer to the “dawn” of gaming.

But here we are in 2022 and Masahiro Sakurai (known for Kirby and Smash Bros) has decided to skip lectures and conferences and give out his philosophy of game development for free via the medium of YouTube! And Nintendo have approved him showing things like design documents.

These videos are short and easy to digest, and are for game players as well as game developers or designers.

Amazing. How lucky we are!? 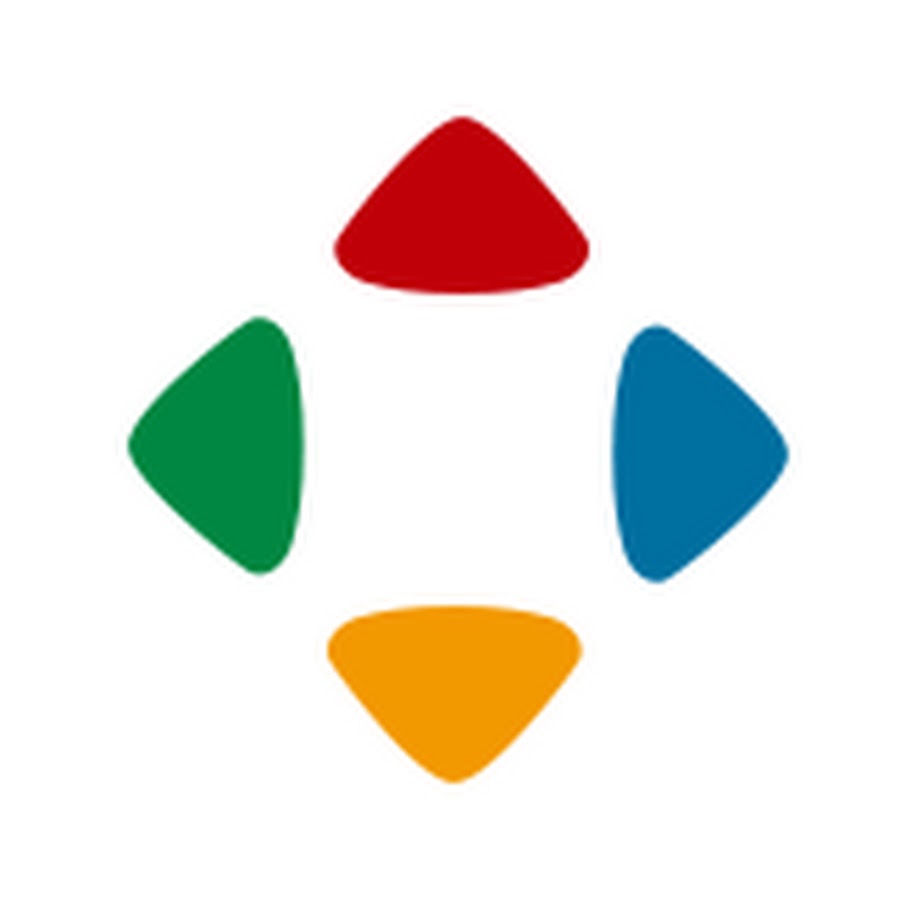 Join Masahiro Sakurai, director of several Kirby games and the Super Smash Bros. series, as he reflects on his work in the games industry and offers insightful and easy-to-understand advice about game development. The goal? To try and help make... 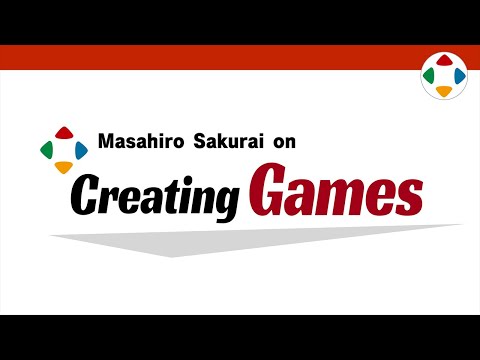 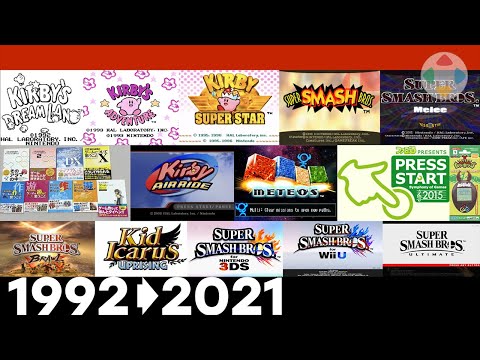 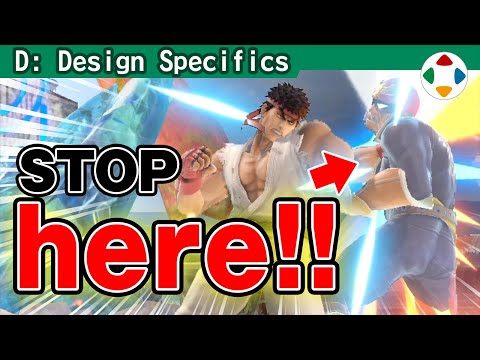 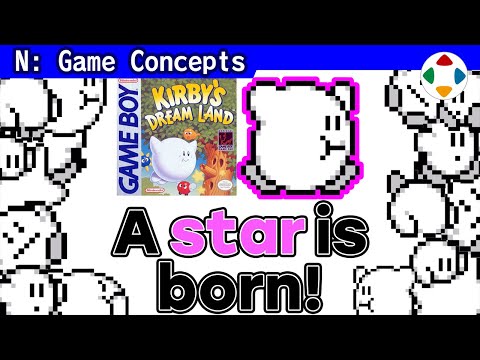 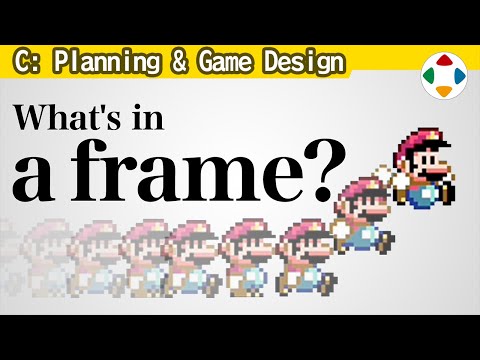 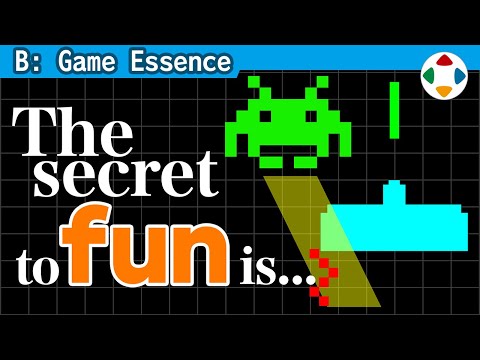 Game Development is not a Game 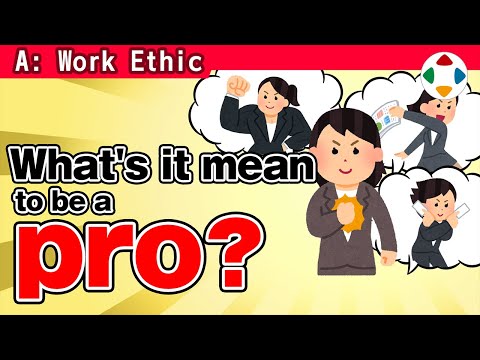 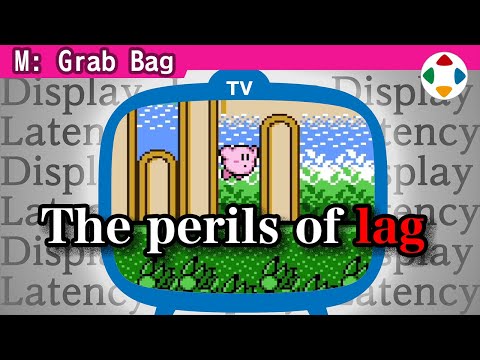 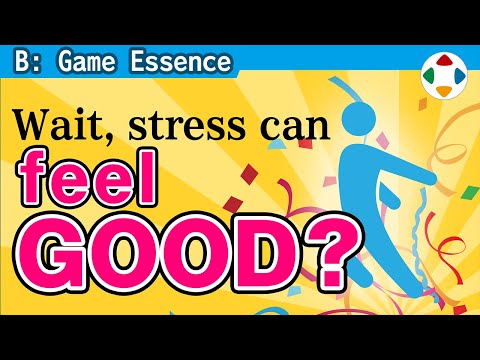 Draw the Light, Not the Scene 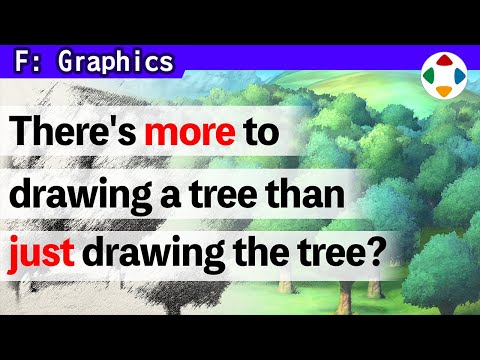 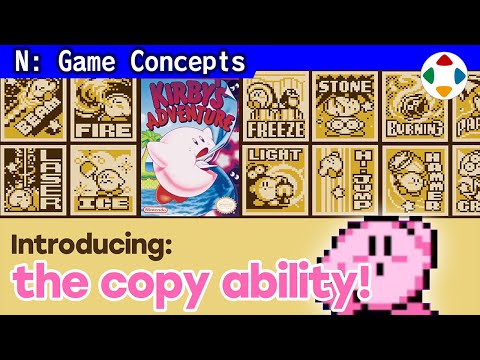 Presentations Are All About Speed! 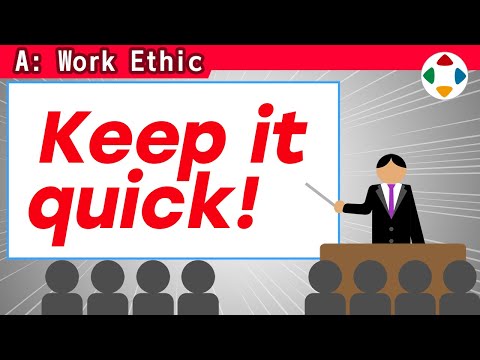 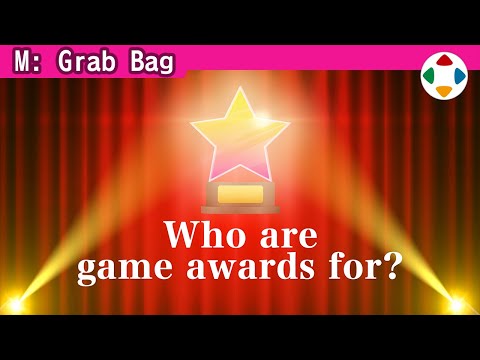 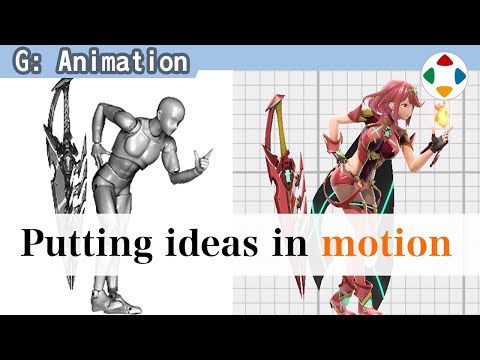 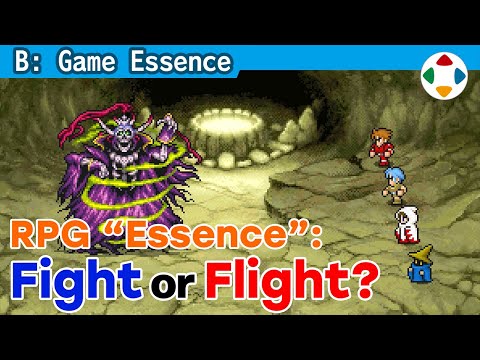 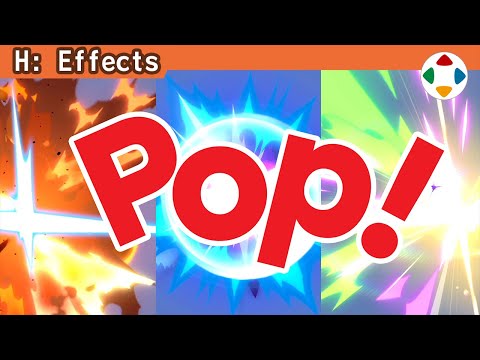 Interesting. Gotta give those videos a watch. Thanks for sharing!

Watching the Space Invaders one right now and my mind is blown by the fact that the invaders can’t harm you with their bullets when they’re directly on top of you. Never noticed that!

He didn’t even talk about the scoring, which is a whole hidden level of risk/reward that most people have no clue about.

I knew Sakurai was a workaholic, but man, he’s pumping out a video per day on average at this rate. This dude doesn’t have any chill lol.

I can only assume he wrote a tome containing all his philosophy, filmed the clips over the course of a few sessions, after which they were edited (big job!) and his people are now drip feeding them to us?

I love that he’s doing this. So much is lost already. A lot of the devs from the golden age of gaming are old, or worse.

Just wanted to say the “Stop for Big Moments” video has really helped me improve the beat 'em up I’m creating at the moment. A simple short pause whenever a powerful hit connects makes the gameplay feel a lot more satisfying!

I need to catch up on these. I probably won’t add any more to the topic as there are way more than I thought there ever would be!

I was falling behind (35 to watch!) So I added them to my RSS reader so I can quickly watch one when I’m in the mood to consume content.

Working around the YouTube Channel RSS limit ⌘I  Get Info

I’ve been falling behind watching Masahiro Sakurai’s game development videos, so decided to subscribe to his YouTube channel using RSS. This is as simple as ...