Shmupulations.com back and better than ever

I’ve enjoyed many interviews and articles translated by whoever is behind shmupulations. I supported their Patreon for $ per translation.

But it’s been almost a year with no updates, posts, tweets or anything.

Does anybody know what’s going on? I hope they are OK.

Edit: back and better than ever!

Guy hasn’t posted on shmup.system 11 since then either. Sucks because shmuplations was a great ressource.

I hadn’t heard of this site before this thread, but looking at it it’s a great shame if he has stopped updating it. Some really insightful interviews translated there.

You never know when family or work takes over and makes it impossible to maintain or if he just got burned out with the whole thing. I think its telling that some of the last posts on the shmups forum were him selling his cabs and saying he planned to downsize his collection, I get the feeling he just had enough of it all. Too much work for too little reward.

I’m grateful for what we got if nothing else. I loved the alien soldier interview and learning that it was basically the work of a single guy, well worth the read.

The output is better than ever on shmupulations. So many great interviews.

Awesome. I still regularly quote a few interviews today, I’m appreciative that we get to see more emerge in the coming months.

I need to support that site, I really enjoy it. I read the Phantasy Star 1 and 2 interviews recently and they provided such a great insight into the design.

That site is a treasure, I’ve learned tons on some of my favourite classics. The writers and translators deserve huge respect and support.

One year later they’re still going and are better and more frequent than ever. 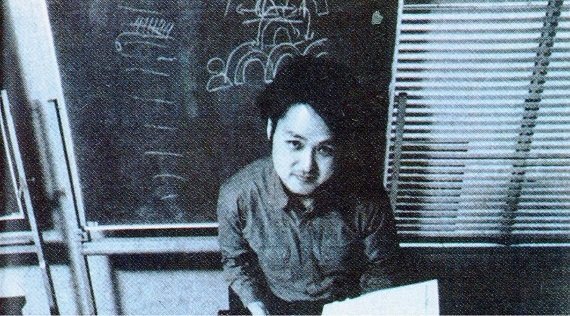 This week I have another great interview from 1988 with Fukio "MTJ" Mitsuji, the legendary developer of Bubble Bobble and Rainbow Island! He discusses the design of both games, as well as his lesser-known early titles Super Dead Heat and Halley's Comet. https://t.co/LDZ5ZFhipa
matt December 31, 2020, 1:01pm #12 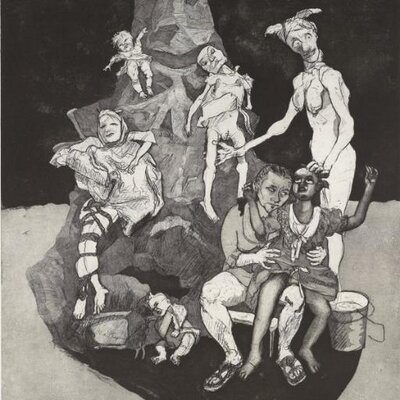 forgive my indulgence but 2020's been a big year for @shmuplations, so here's a look back at everything that went up over the last twelve months—there's a lot of stuff I'm sure you all read & other things you'd be forgiven for missing, so let's recap (thread)